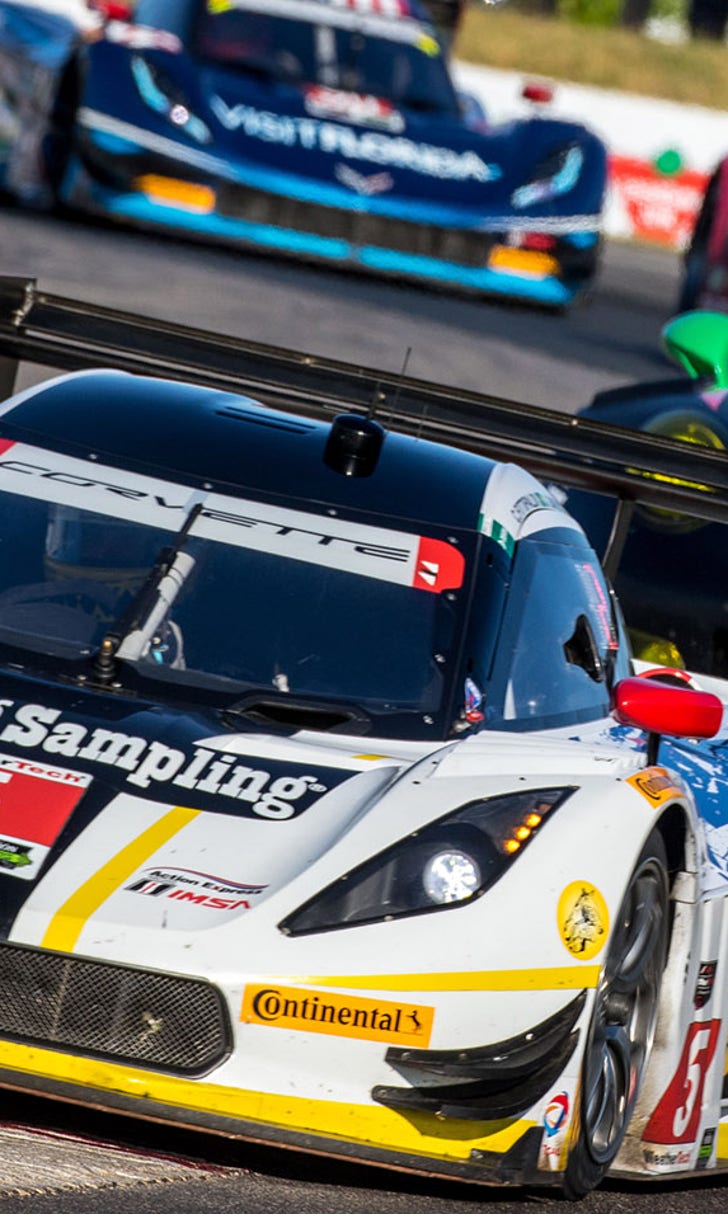 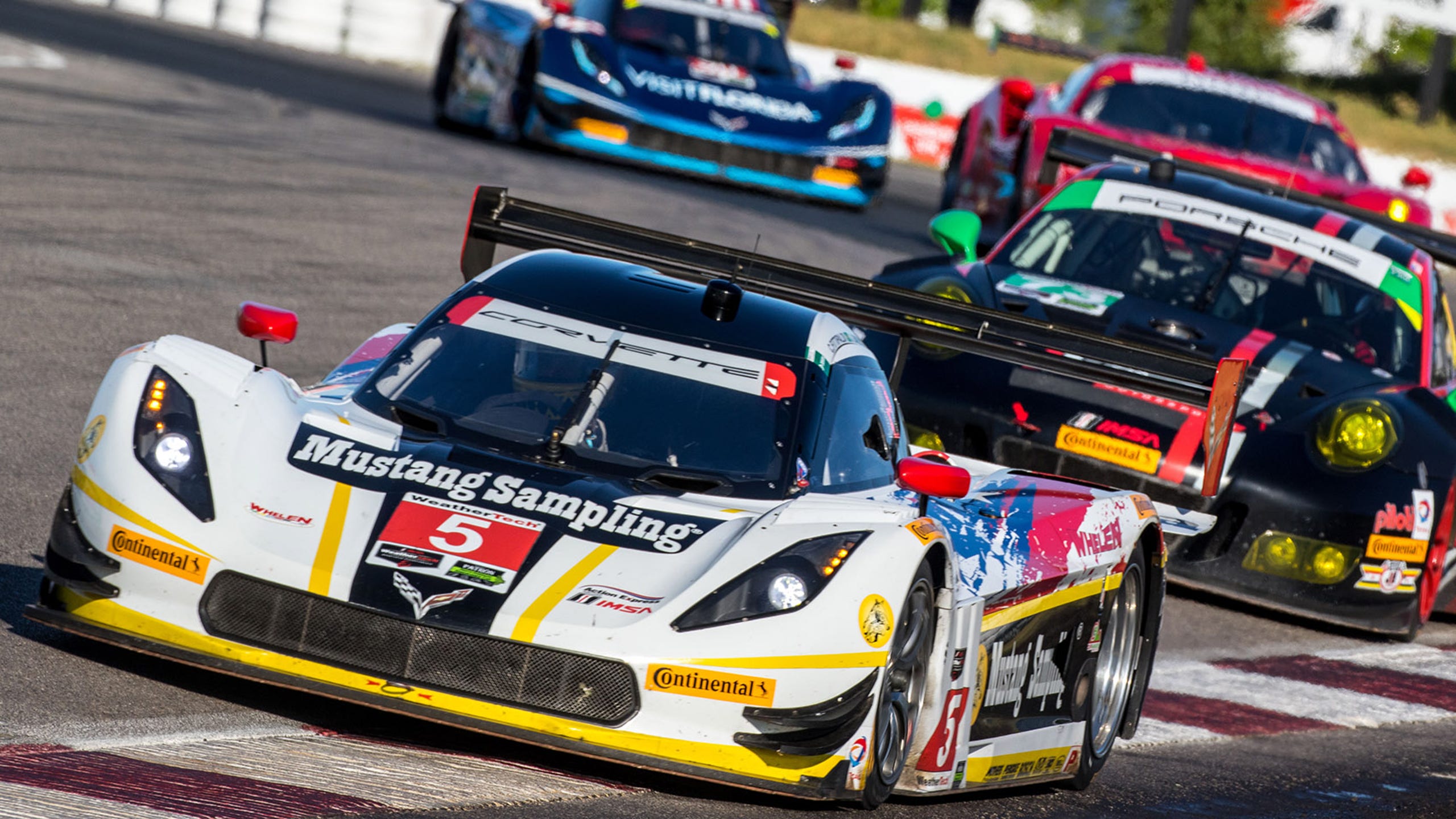 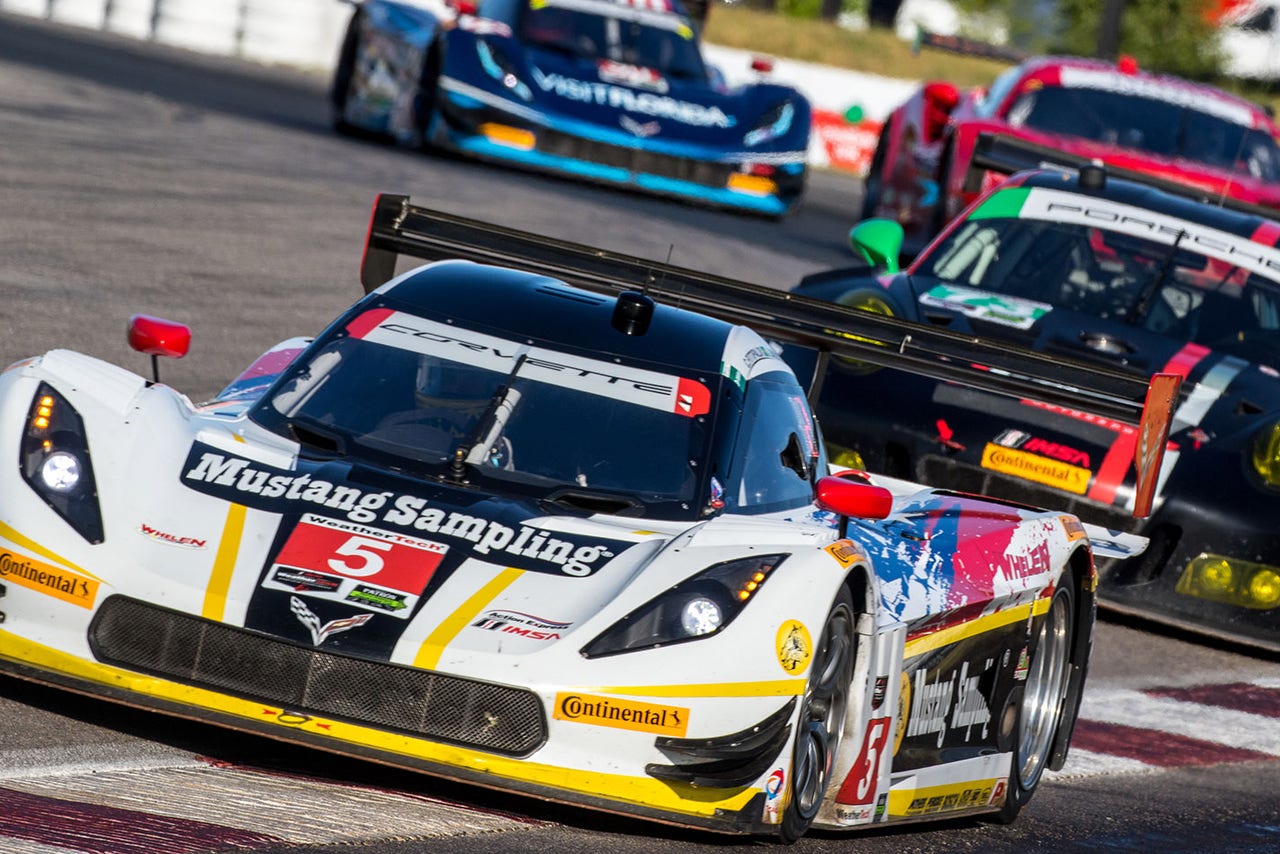 IMSA has released the schedule for the 2017 WeatherTech SportsCar Championship season, which again features 12 events at the same circuits, but with some date and format changes.

Events at Mazda Raceway Laguna Seca and Circuit of The Americas have swapped, with the COTA round set for May 5-7, as an expected standalone round from the FIA World Endurance Championship.

The Monterey event, meanwhile, moves from its early May date to Sept. 22-24, to serve as the penultimate round of the season.

The GT Daytona class has been added to Long Beach, replacing the Prototype Challenge class, which will feature at only eight rounds next year. The Prototype class will be at 10 events, with GT Le Mans at 11 races, with Lime Rock becoming GT only.

“Aside from a couple of date changes and adjustments to the WeatherTech Championship content at some events, there are no major surprises,” IMSA President Scott Atherton said.

“This schedule represents the stability of our racing platform and a continuation of IMSA featuring the best-of-the-best racetracks and event promoters.”