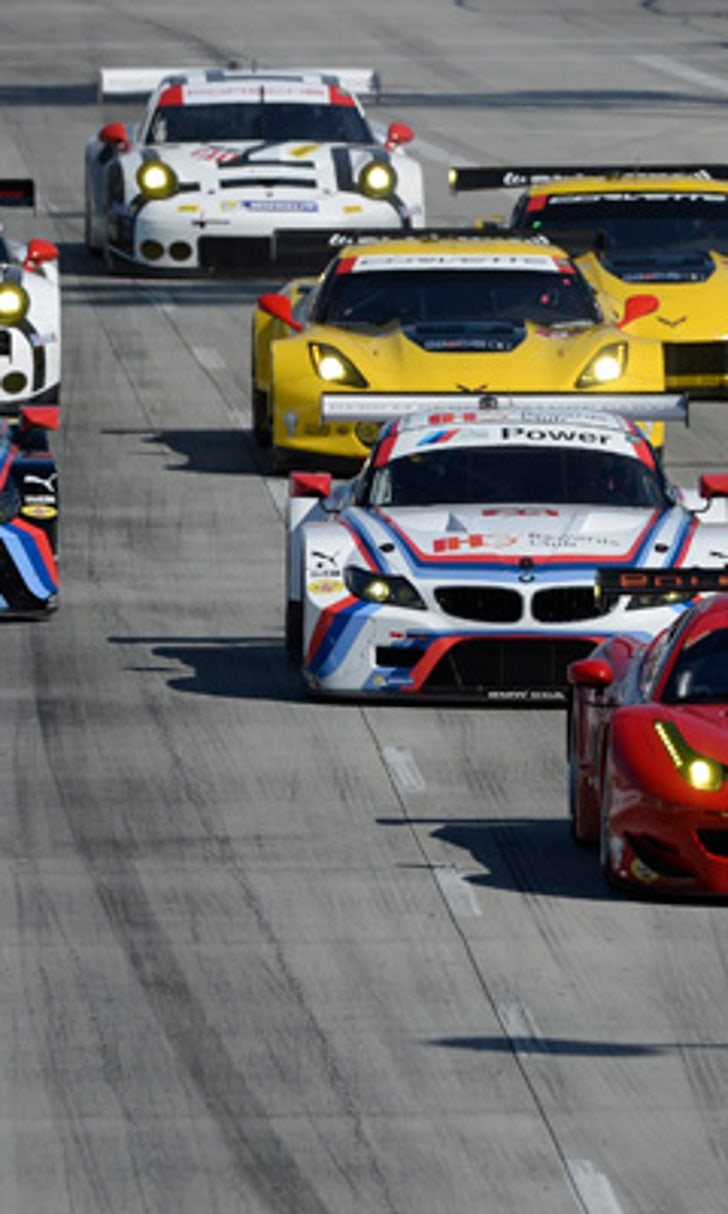 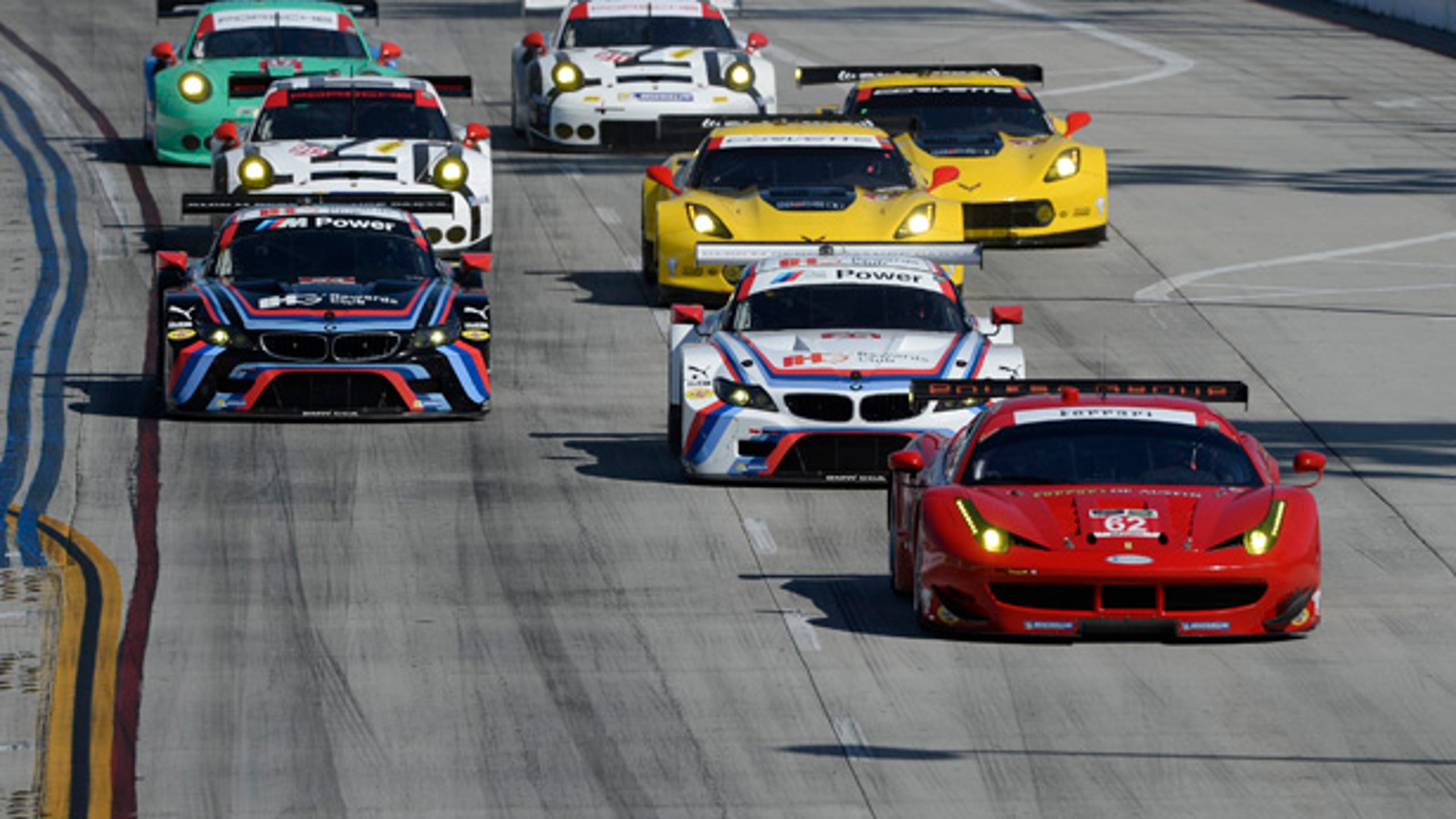 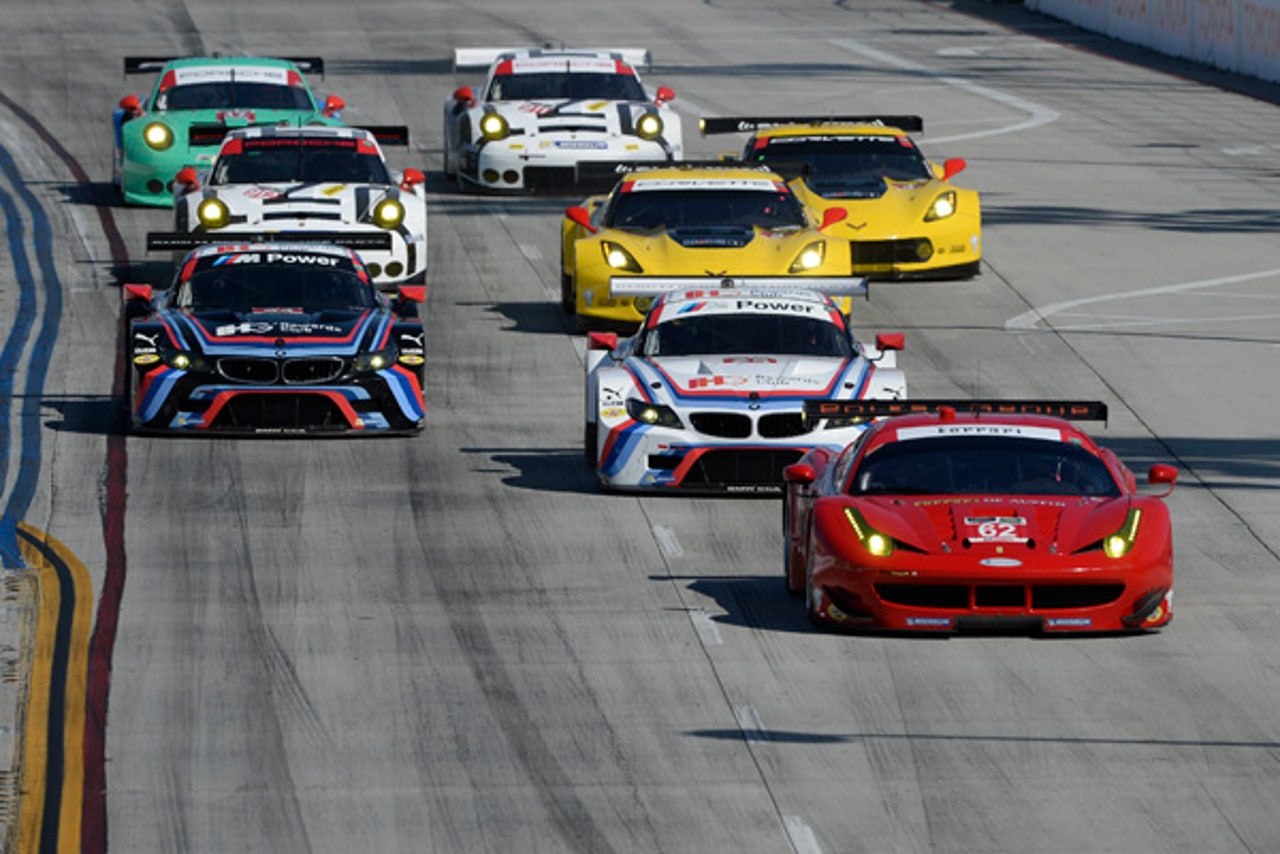 Sportscar365 looks at the confirmed and possible entries for the GT Le Mans class, which debuts at Daytona with a new set of technical regulations.

Porsche North America - The CORE autosport-run operation will defend its class championship, with a third season campaigning factory Porsche 911 RSRs already confirmed, although with an upgraded car. Drivers have yet to be announced, but with the future of Manthey's factory WEC effort in doubt, look for the likes of Patrick Pilet, Nick Tandy, Earl Bamber, Joerg Bergmeister and Fred Makowiecki to be part of the North America squad again, as well as potentially Falken refugee Wolf Henzler. (2 cars)

Corvette Racing - Two new 2016-spec Corvette C7.Rs will be run by the factory Pratt & Miller squad, featuring an unchanged full-season driver lineup of Jan Magnussen, Antonio Garcia, Oliver Gavin and Tommy Milner. With Ryan Briscoe reportedly off to Ford, the team will need to secure a new driver, or two, for the IMSA endurance races. (2 cars)

BMW Team RLL - Bobby Rahal's Ohio-based team will debut the brand-new BMW M6 GTLM in 2016, marking a significant departure from its venerable Z4 GTE cars. While driver lineups have yet to be confirmed, and likely won't be done so until BMW's end-of-year awards night in December, look for stability in the full-season lineup. Kuno Wittmer, however, has been rumored as a potential addition, but likely only initially for the endurance races. (2 cars)

Chip Ganassi Racing - The two new Multimatic-built Ford GTs will be among the stars of the class next year, and remains one of the most highly coveted drives to secure. Joey Hand is so far the only (unofficially) confirmed driver, with Scott Pruett, Ryan Briscoe, Richard Westbrook, Marino Franchitti and Billy Johnson among names that have been in the rumor mill as of late. (2 cars)

Risi Competizione - Giuseppe Risi is poised to fly the flag for Ferrari again, with the new 488 GTB set for its debut at Daytona. The team's driver lineup has yet to be revealed, although it would be logical to continue with Giancarlo Fisichella and Pierre Kaffer, who gelled well in their first full season together. (1 car)

Scuderia Corsa - The Giacomo Mattioli-owned squad is reported to be evaluating a step up to the GTLM class with a new Ferrari 488 GTB. Further details on the possible program have yet to be revealed, but it would be without its 2015 GTD championship-winning drivers Bill Sweedler and Townsend Bell, who are off to a new GTD team next year. (1 car?)

Walker Racing - With the Falken program coming to an end, the future remains unclear for Derrick Walker's sports car squad, which has so far, yet to secure a program for 2016. A number of crew are already looking elsewhere, giving prospects of a full-season GTLM program unlikely at this stage. (unknown)

AF Corse - The Italian squad could take part in the Ferrari 488 GTB's maiden race at Daytona, with a possible single-car entry for a slate of factory drivers. (1 car - Daytona?)

Aston Martin Racing - AMR is also understood to be considering getting a jump start with its new-spec Aston Martin Vantage V8 at Daytona, with a possible effort around the season-opener, as well as at the Twelve Hours of Sebring. (1 car - Daytona and Sebring?)