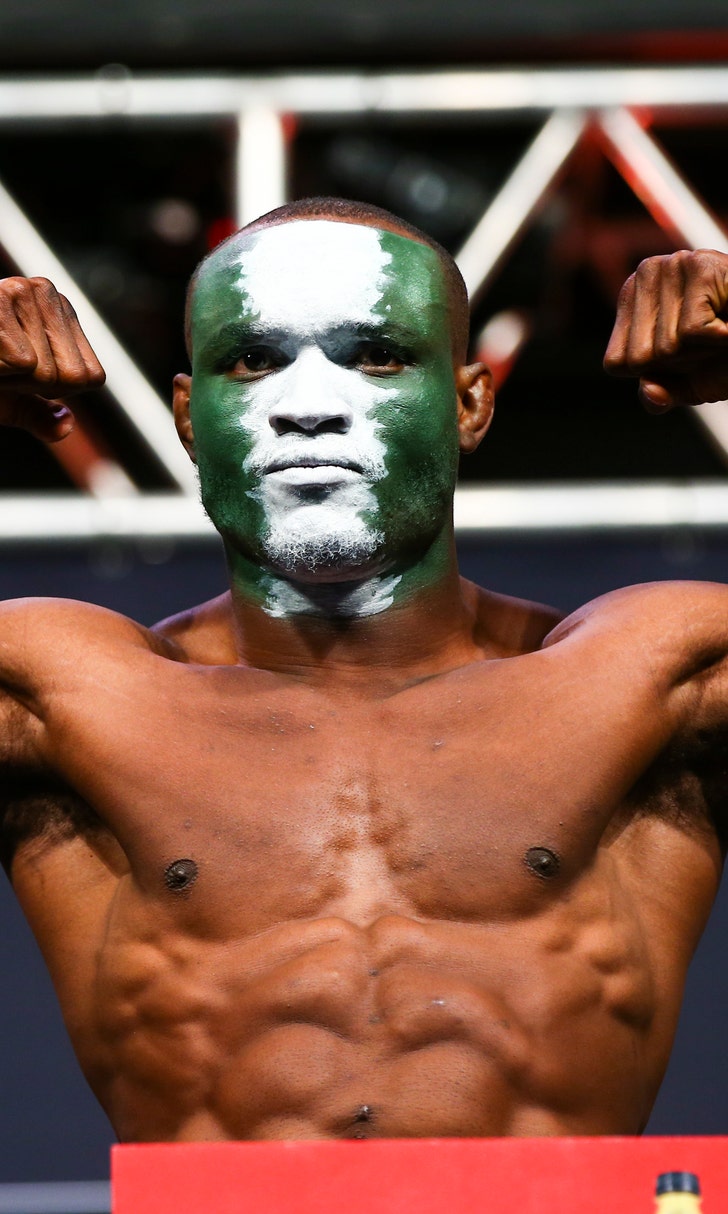 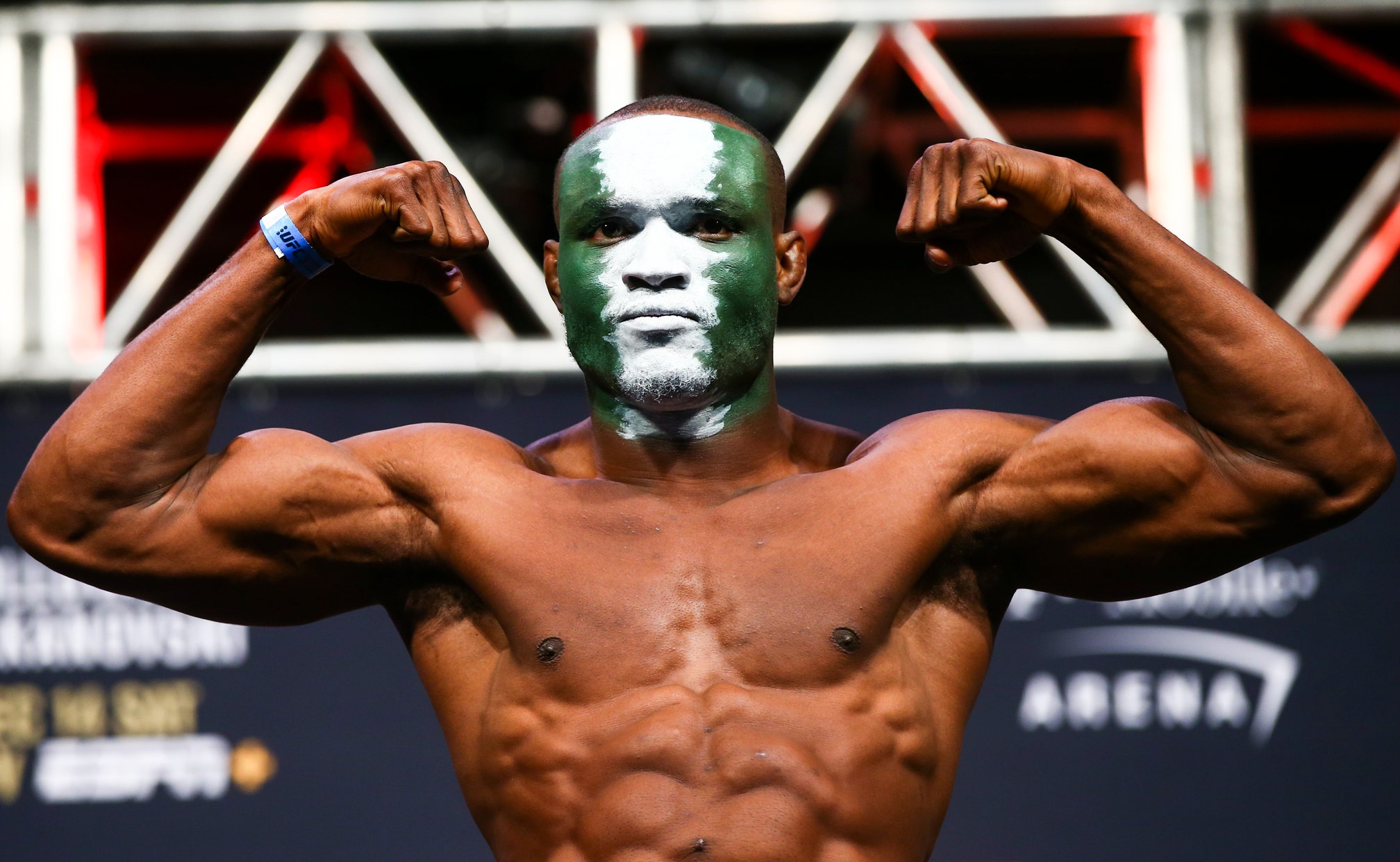 The UFC revealed the location Tuesday and announced a series of fan-free shows at Fight Island, starting with a card tentatively featuring three title fights at UFC 251 on July 11.

UFC President Dana White made headlines at the start of the coronavirus pandemic when he announced plans to stage fights on an unnamed private island where the promotion wouldn't face travel restrictions for fighters living outside the U.S.

While his description conjured up images of an exotic setting with an octagon lapped by waves amid palm trees on an isolated beach, White instead was taking the UFC back to ultramodern Abu Dhabi. The UFC has staged past fight cards — most recently in September — on the leisure island in the United Arab Emirates.

The pay-per-view UFC 251 show is expected to be headlined by U.S. welterweight Kamaru Usman's title defense against Brazil's Gilbert Burns. Australian featherweight champion Alexander Volkanovski is slated for a rematch with former champ Max Holloway, and José Aldo is expected to fight Russia's Petr Yan for the vacant bantamweight belt.

UFC 251 also will feature a rematch between former strawweight champions Rose Namajunas and Jessica Andrade, according to White.

The UFC will hold subsequent shows on Yas Island on July 15, July 18 and July 25. The promotion signed a five-year deal to hold annual events in Abu Dhabi last year.

White told ESPN, his promotion's broadcast partner, that Fight Island will encompass a hotel and restaurants along with an octagon. Only people directly involved with the fights will be allowed inside the area.

White also said the UFC will have a training octagon set up on the beach.

The UFC led the return of major pro sports in North America with three shows in Florida last month. The promotion has since staged two shows in Las Vegas, and three more cards are scheduled for this month.