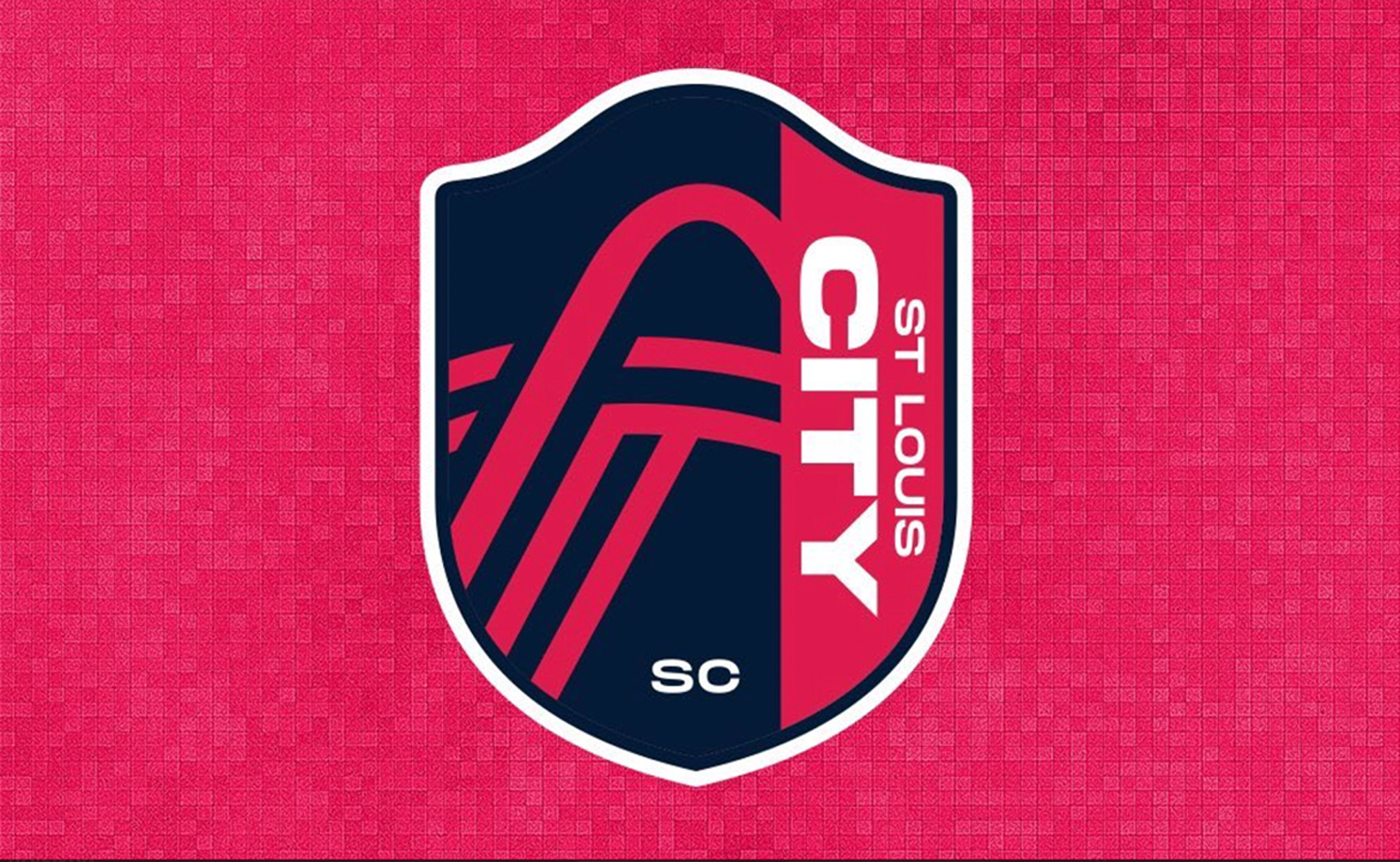 The MLS expansion franchise headed to St. Louis announced its name, logo and colors on Thursday.

The team will be called St. Louis City SC, with red, navy and yellow serving as the primary colors, inspired by the city's flag.

The logo represents the pride of the city, featuring the image of the iconic Gateway Arch and lines symbolizing the confluence of the Missouri and Mississippi rivers.

The franchise elicited the help of fans in determining its branding, accepting submissions and holding engagement sessions to brainstorm ideas ahead of selecting the name, logo and colors.

Over 400 of the name submissions included the word "city" in some fashion, and over 20 designers collaborated on the crest.

In 1907, St. Louis hosted the first professional soccer league, and its teams won national competitions in the early 20th century.

The MLS4TheLou group and its CEO Carolyn Kindle Betz said the goal of the team, its name, colors and crest is to unify the region as one city:

“St. Louis City SC is a reflection of the STLMade movement that is at the heart of everything we do, and truly represents our region’s diverse and optimistic spirit,” said Carolyn Kindle Betz, CEO of St. Louis City SC. “Our desire from day one has been to be bigger than soccer and to become part of the fabric of St. Louis and a symbol of our future. This is a significant step forward for our club — and our region."

The unveiling of the 28th expansion franchise in the league was held virtually, due to health and safety concerns surrounding the coronavirus pandemic.

The team will not hit the pitch until 2023, as the inaugural season has been pushed back a year due to the pandemic.

The construction of the team's 22,500-seat, soccer-specific stadium and headquarters is set to be completed in 2022.

The team website, with it's new name, STLCitySC.com, is up and running, and new team-branded merchandise is available.

St. Louis is the second expansion franchise to announce its name, logo and colors this summer, following Charlotte FC's unveiling in July.