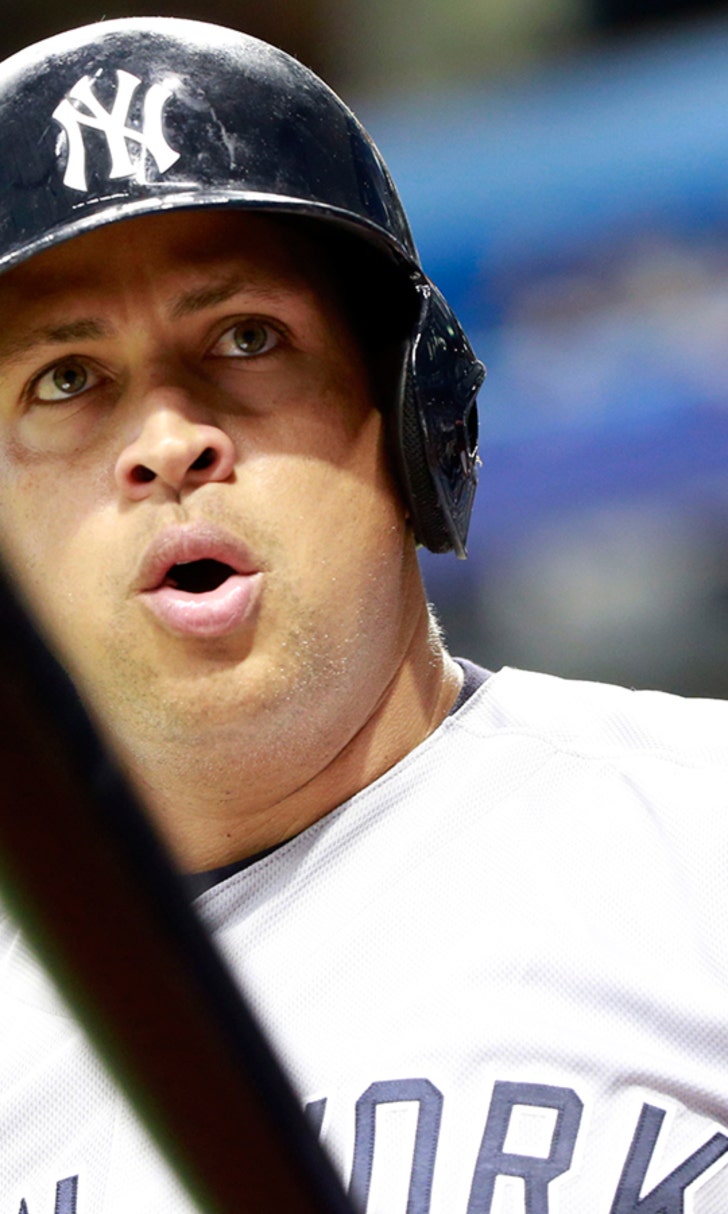 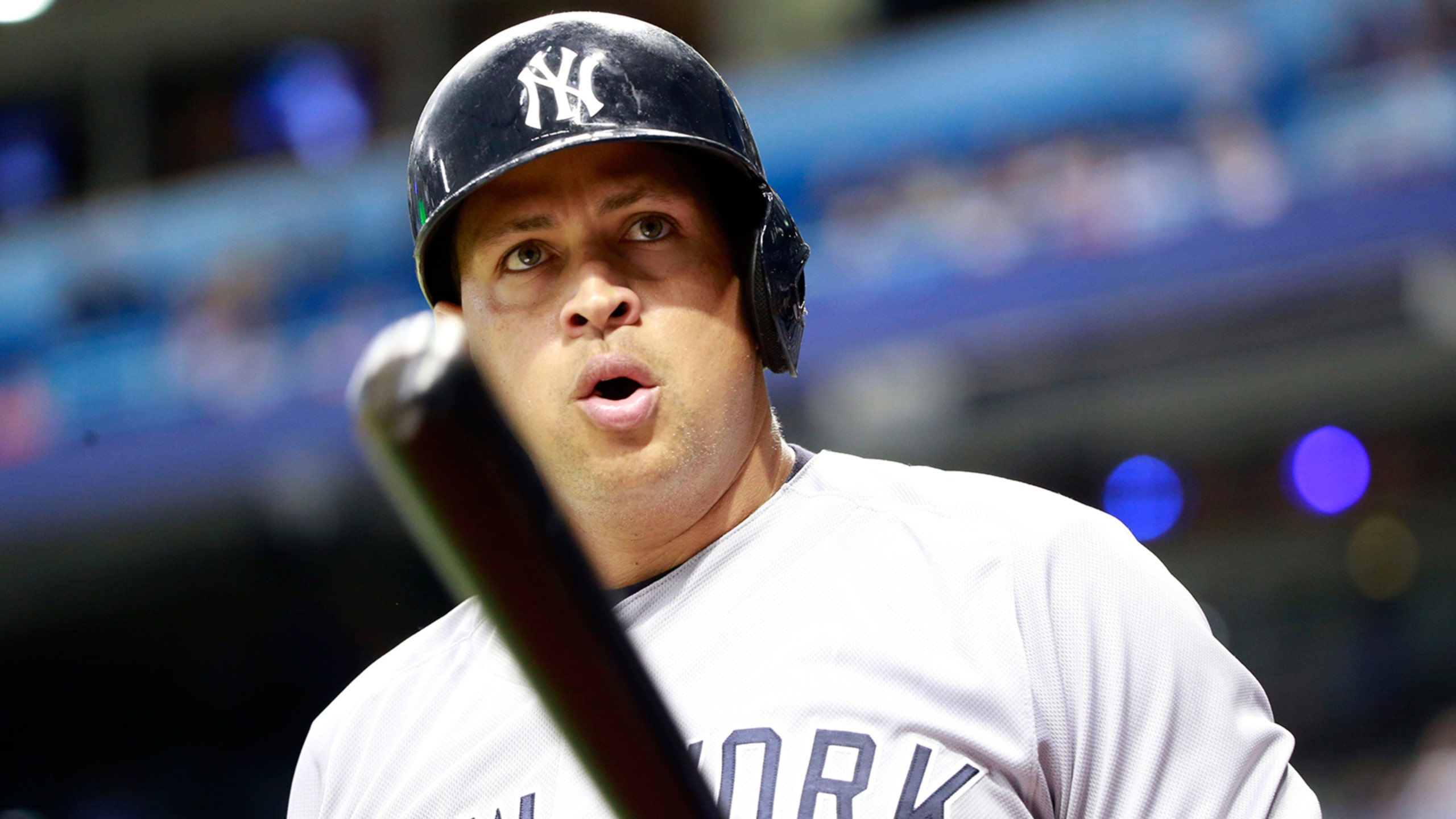 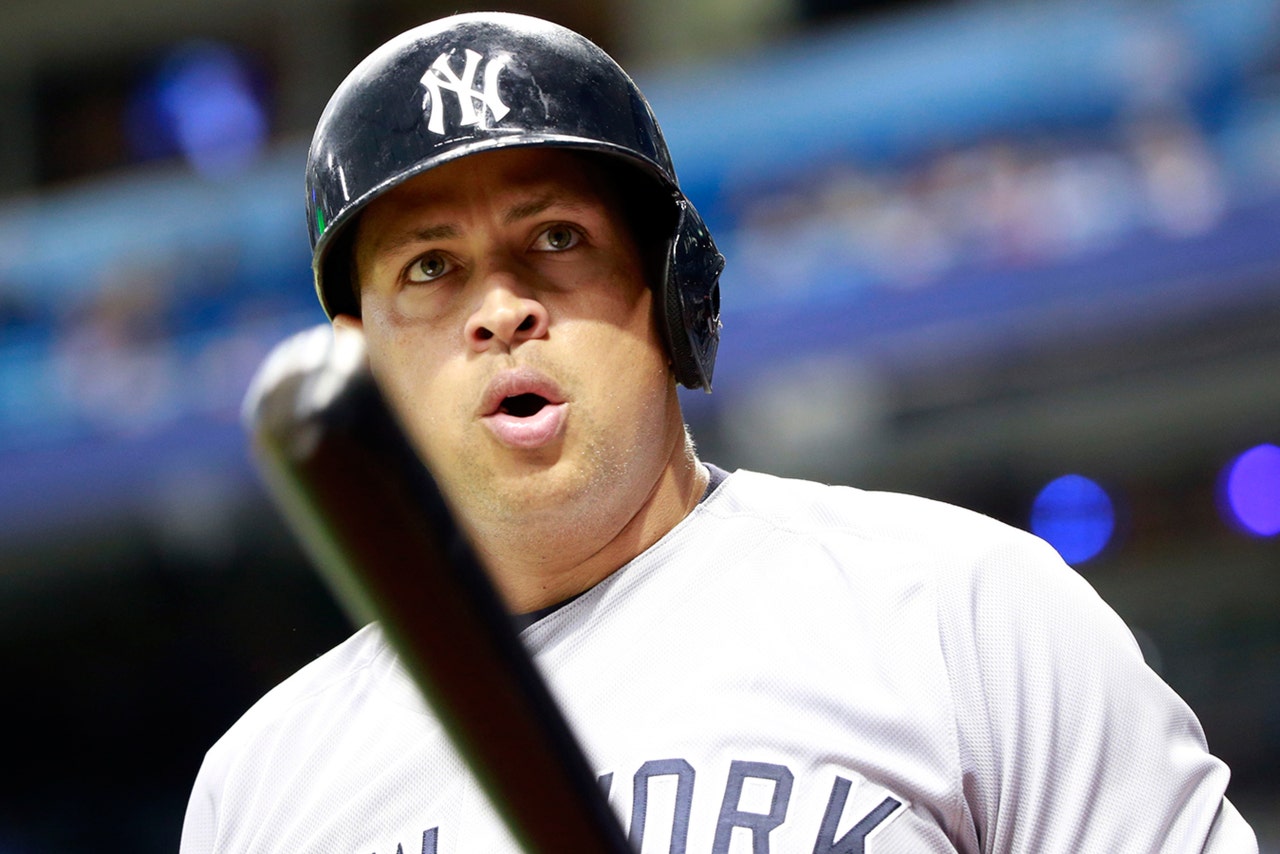 New York Yankees slugger Alex Rodriguez has been placed on the 15-day disabled list with a right hamstring injury.

The injury occurred in the fifth inning of Tuesday night's loss to the Orioles, when A-Rod tweaked his hamstring while running to first base on a groundball hit to Manny Machado.

Rodriguez, 40, underwent an MRI on Wednesday morning, and it revealed a strain. While the Yankees have not yet given a timetable for A-Rod's return, the injury could take several weeks to heal, meaning Rodriguez could be on the DL much longer than 15 days.

While A-Rod is only batting .194, he leads the team with five home runs and is tied for the lead with RBI.

To fill Rodriguez's spot on the roster, the Yankees have recalled left-hander James Pazos from Triple-A Scranton/Wilkes-Barre.