DETROIT -- Carson Fulmer had the look of a first-round pick when he made his second major league start Sunday.

The Chicago White Sox selected the right-hander with the eighth overall pick in the 2015 draft. Fulmer took a pounding in his first appearance with the major league club this season, allowing six runs in 1 1/3 innings during a start against the Minnesota Twins on Aug. 21.

Following two relief outings, Fulmer got another chance to start, and he put on a dazzling display.

He held the San Francisco Giants to one run on three hits while striking out nine in six innings during an 8-1 win Sunday. The White Sox hope that Fulmer (2-1, 6.00 ERA) can match that performance when he faces the Detroit Tigers on Friday at Comerica Park.

"He was a little calmer on the mound," Chicago manager Rick Renteria said Thursday of Fulmer's latest outing. "He attacked the strike zone a little bit more. One of the things that the organization has tried to do with him is slow his tempo down in terms of his delivery. He started to do that."

Fulmer, 23, made eight relief appearances with the White Sox last season but he is expected to become a regular member of the rotation as early as next season. He made 25 starts with Triple-A Charlotte this year, posting a 7-9 record and a 5.79 ERA.

"He's got a very good arm," Renteria said. "He can get to 94-95 miles an hour, he works down in the zone, and his secondary pitches are actually pretty effective. It's a matter of trying to get him to not overthrow. For us, he's going to be one of those guys who quietly improves and starts maybe impressing everybody."

Fulmer, who gave up four runs in 1 2/3 innings in two relief outings against Detroit last season, will be opposed by struggling right-hander Anibal Sanchez.

Last week, Sanchez was removed after facing one Kansas City batter when he sustained a calf contusion on a comebacker. He was able to return Sunday and got rocked by the Toronto Blue Jays, surrendering seven runs on 12 hits in 4 2/3 innings.

The Tigers, who have lost six straight after getting thumped by the White Sox 17-7 on Thursday, are hopeful that outfielder Mikie Mahtook can return from a groin injury. Mahtook, who is batting .276 with 11 homers and 34 RBIs, has missed the past six games.

"He did some running two days ago and he was better yesterday," manager Brad Ausmus said Thursday. "I'd be surprised if he wasn't ready by Saturday at the latest."

Utility man Andrew Romine could play all nine positions in a game either during this four-game series or the following series against the Oakland A's. Ausmus doesn't want to try it against a team still in the playoff hunt.

"If we're going to do it, we would have to do it in the next seven days," the manager said. "We couldn't do it against the Twins or Royals. I haven't decided whether to do it or not." 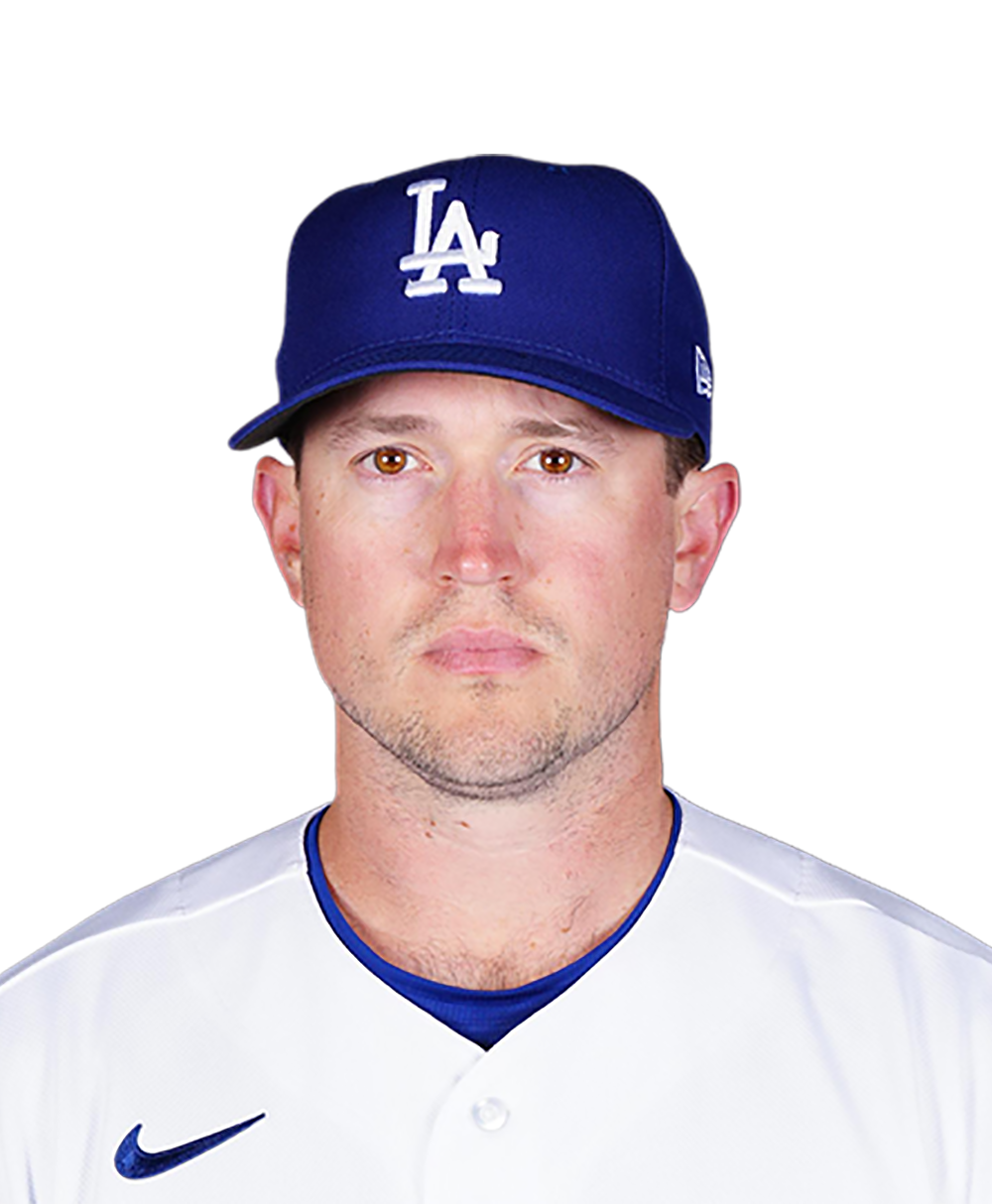