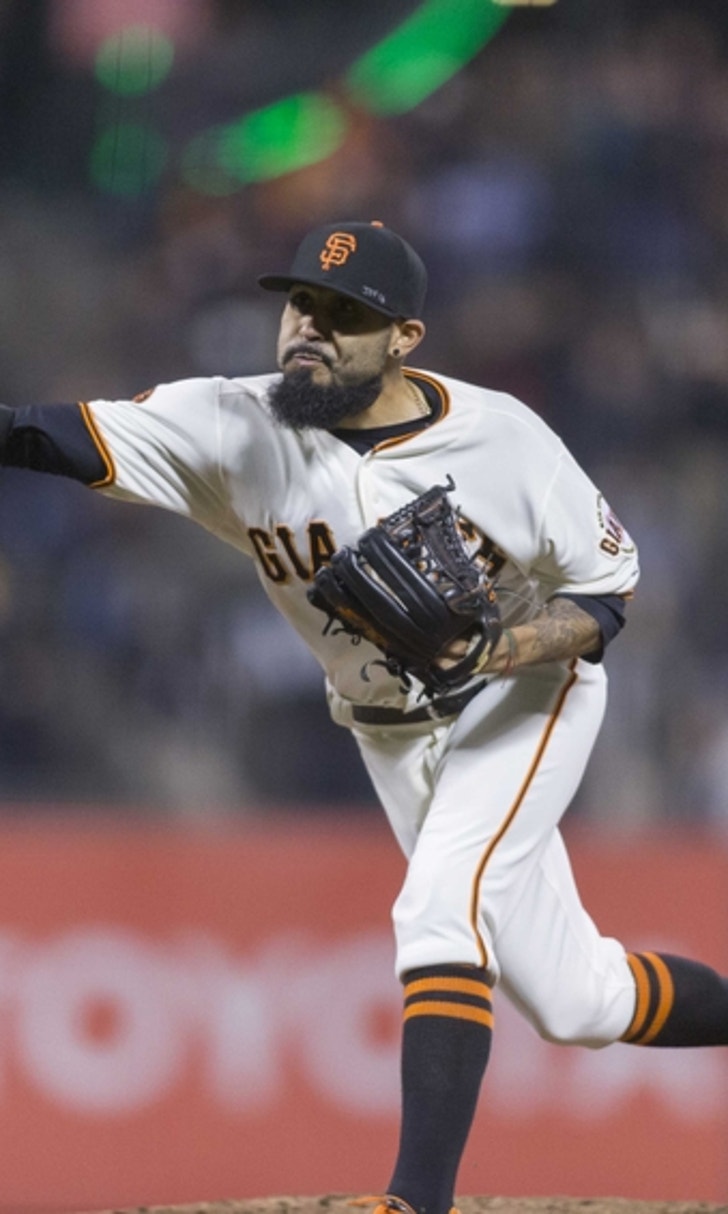 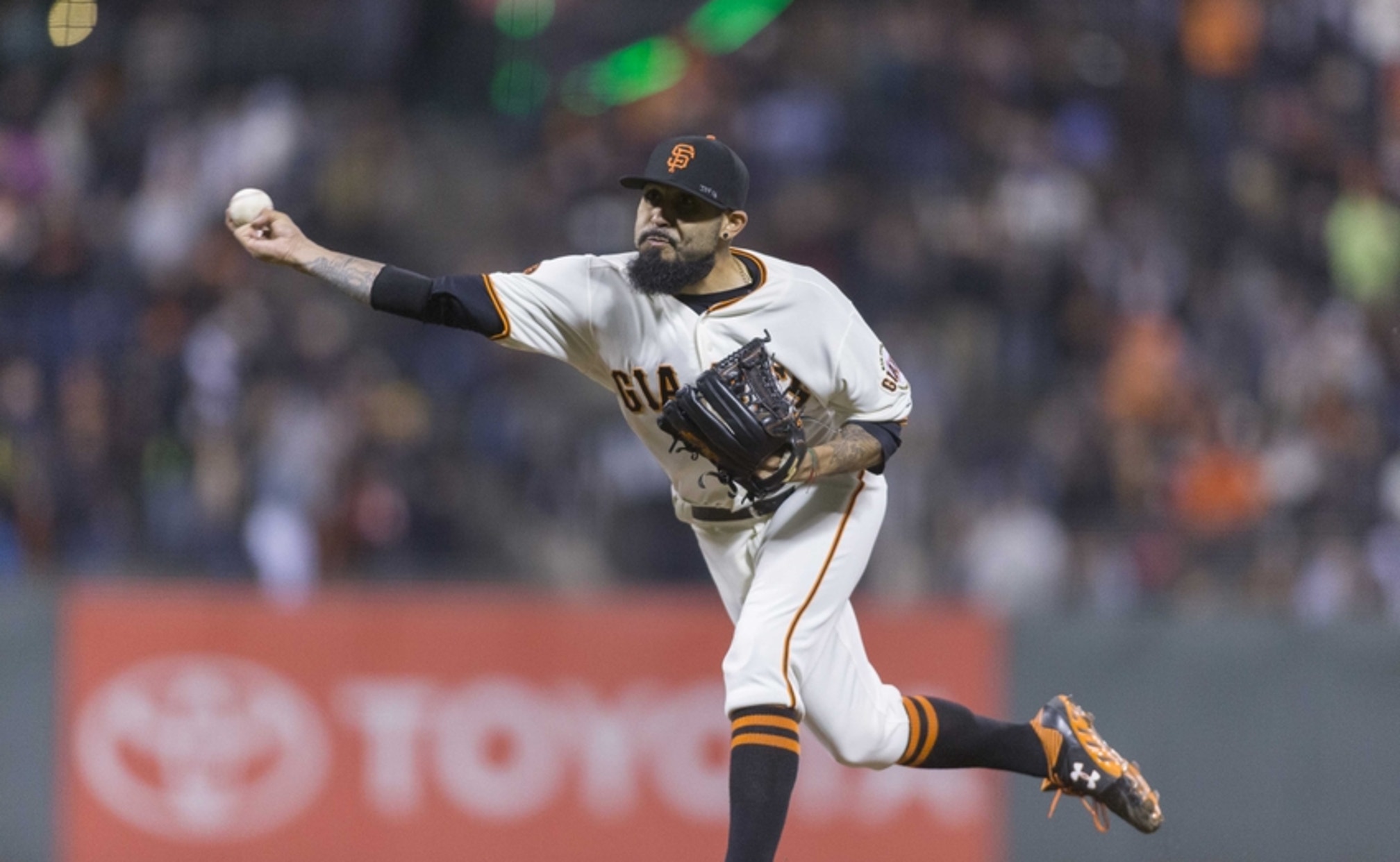 BY Fansided and Ricky Keeler/FanSided via District on Deck • December 26, 2016
share

Could former Giants reliever Sergio Romo be a good fit for the Washington Nationals bullpen?

The Washington Nationals were unable to find the reliever they wanted during the holiday season. However, there is still plenty of time before spring training begins in early February and plenty of relievers available on the free agent market. Some of those relievers are more setup role guys, but they have closer experience.

One reliever that is currently a free agent who fits the criteria is Giants right-hander Sergio Romo. Romo was a part of a bullpen that blew 29 saves during the regular season and he gave up three runs in two postseason appearances against the Chicago Cubs.

During the regular season, Romo appeared in 40 games and had a 2.64 ERA while striking out 33 batters and walking seven in 30.2 innings. The 33-year-old (who turns 34 in March) had a FIP of 3.80, which was the second highest total he’s had in any season (according to Baseball Reference).

More from District on Deck

Four years ago, Romo was an All-Star closer for the Giants as he had the third most saves of any closer in the National League (38). Back in 2012, Romo had 25 saves for a team that ended up winning the World Series. He has also been a part of all three of the Giants titles since 2010.

Romo only pitched in 40 games this past season because of injury. Romo was out from April 10-July 4 because of a strained flexor tendon in his right elbow. 40 games might be a small sample size, but his groundball ratio was down to 38% in 2016 (about 45% in 2015) while his flyball ratio went up to 47% (31% in 2015). Both of these numbers are according to Fangraphs.

When you look at Romo’s pitch arsenal, he does not rely solely on his fastball to be successful. He only has an average velocity of 85 miles per hour on his fastball (according to Fangraphs). The pitch he goes to the most is his slider. Last season, hitters hit .167 with three home runs, but struck out 29 times against that pitch (according to Brooks Baseball).

Unless the Washington Nationals sign Greg Holland or trade for a closer like David Robertson, one option the team could do is sign a reliever with closer experience and have him pitch the eighth inning. If a pitcher such as Blake Treinen or Shawn Kelley struggles, Dusty Baker could turn to a reliever like Romo to fill in at closer.

While Romo is not the closer that he once was in 2012 and 2013, he could still be a good fit for the Washington Nationals bullpen in 2017. The key will be for Romo to stay healthy and continue to have that dominant slider. If the Nats could get him on a one or two year deal, it wouldn’t be a bad idea.