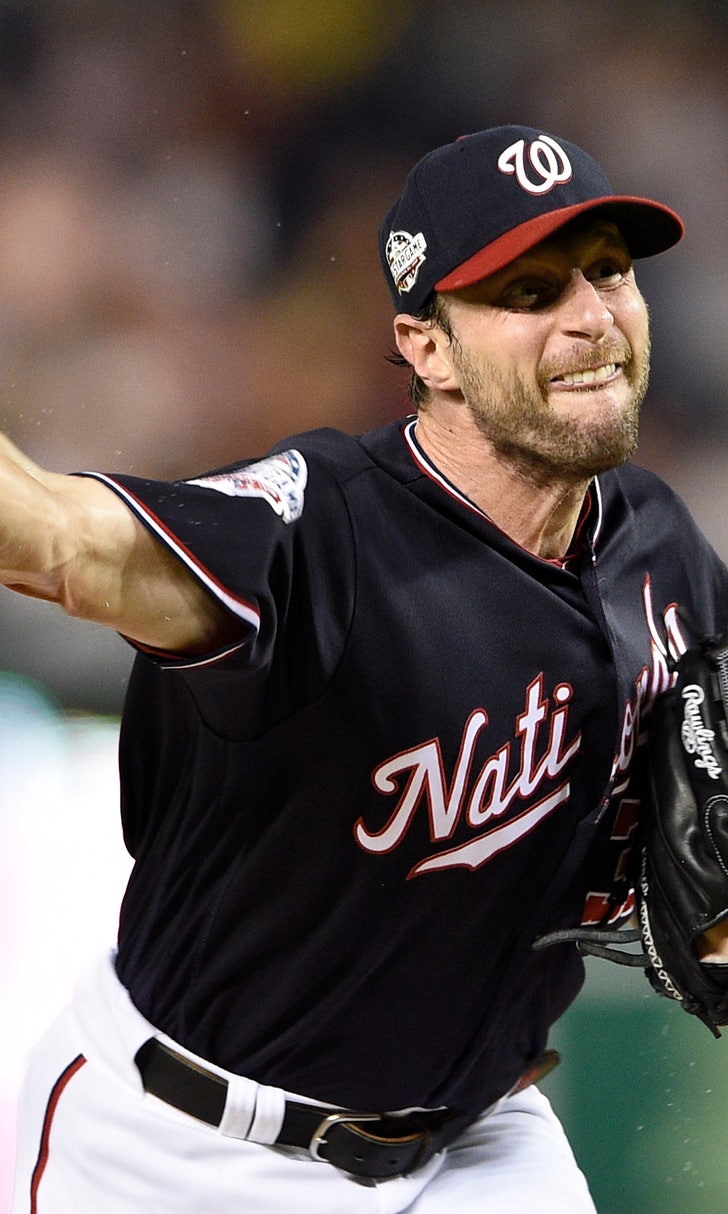 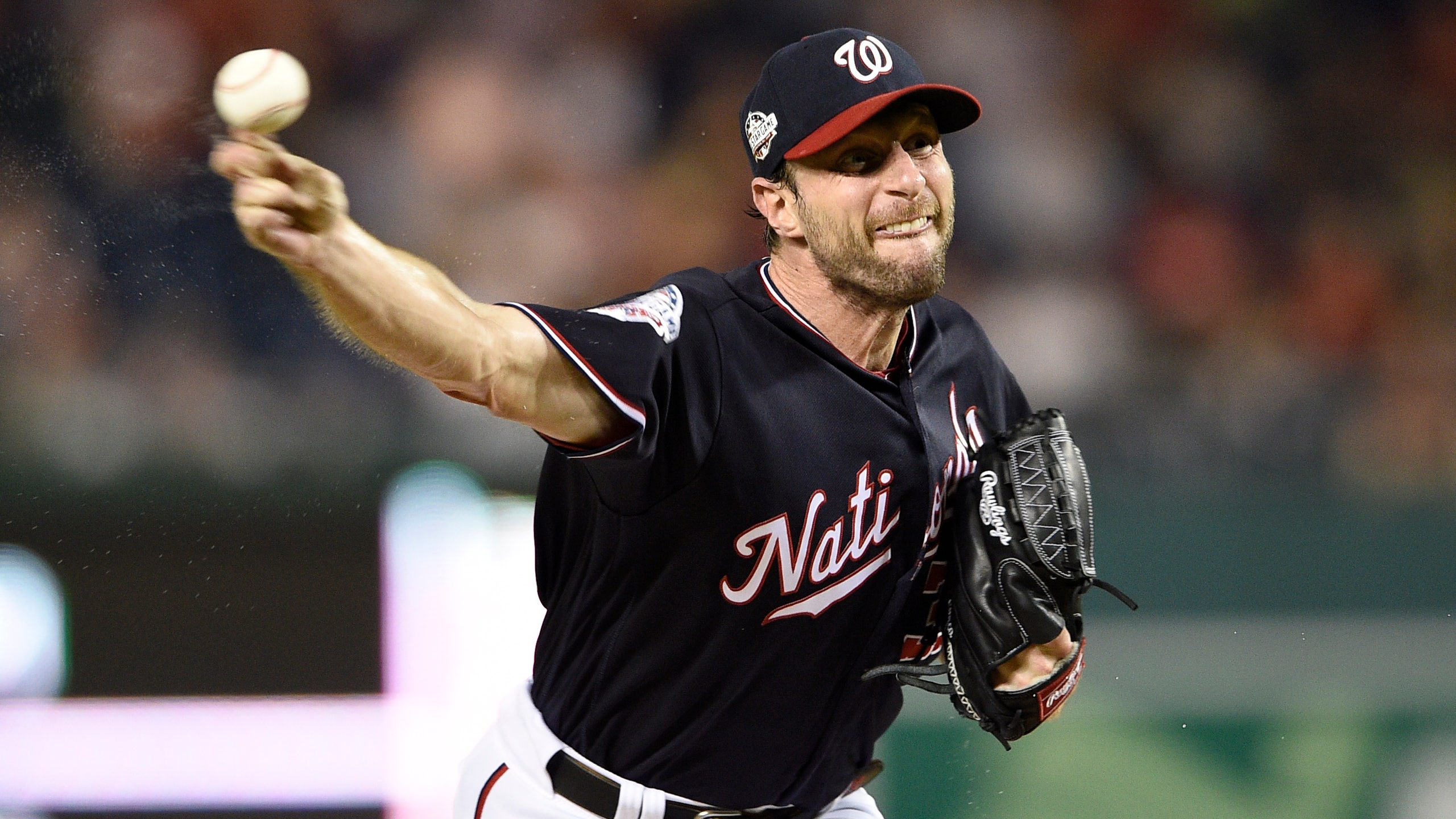 "I know as players that's something that MLB is trying to negotiate," the Washington Nationals ace said Saturday night. "I don't think there's negotiation here. As players, it just shouldn't be in the game. Having a pitch clock, if you have ball-strike implications, that's messing with the fabric of the game. There's no clock in baseball and there's no clock in baseball for a reason."

After pushing for an agreement with players last season, management decided on its own to experiment with a 20-second pitch clock during spring training this year, part of the sport's effort to speed the pace of play. Owners have the right to implement the clock for the regular season but would prefer to reach an agreement with the union.

Under the phase-in designed to allow teams to get used to the concept without fear of penalty, pitchers and batters who were taking too long in Saturday's games were merely warned to hurry up.

When the policy, which has been used in some minor leagues since 2015, is phased in, a ball could be charged in certain situations to pitchers who do not begin their motion in time. Batters delaying the game might draw a strike.

Washington played its Grapefruit League opener Saturday night against Houston. Scherzer came close to using the full 20 seconds on a couple of occasions with runners on base, but the clock didn't expire.

The Ballpark of the Palm Beaches features a pitch clock beneath the main outfield scoreboard and two at ground level behind home plate near each dugout.

"Now having to actually throw to it, I think it's more of a distraction than anything," Scherzer said. "I get that there are parts of the game that we can clean up and I think that there can be meaningful changes. I'm fundamentally against this."

A newly elected member of the Major League Baseball Players Association's executive board, Scherzer felt his first outing dragging a bit, attributing the slow play to a high amount of foul balls. He referenced an article published a few days ago by FiveThirtyEight citing an increase in foul balls as being a major reason for longer games.

"I'm not going to put my name next to this clock," he said.

Scherzer allowed one run on Jake Marisnick's homer, one of three hits he gave up in two innings. He struck out three and walked one while throwing 25 of 44 pitches for strikes.

The home run by Marisnick to straightaway center field led off the game and came on a 2-2 fastball.

"It's a fastball right down the middle, that's what it goes back to," Scherzer said. "I've got to get that fastball to the edge."

Washington Nationals
share story
those were the latest stories
Want to see more?
View All Stories
Fox Sports™ and © 2021 Fox Media LLC and Fox Sports Interactive Media, LLC. All rights reserved. Use of this website (including any and all parts and components) constitutes your acceptance of these Terms of Use and Updated Privacy Policy. Advertising Choices. Do Not Sell my Personal Info