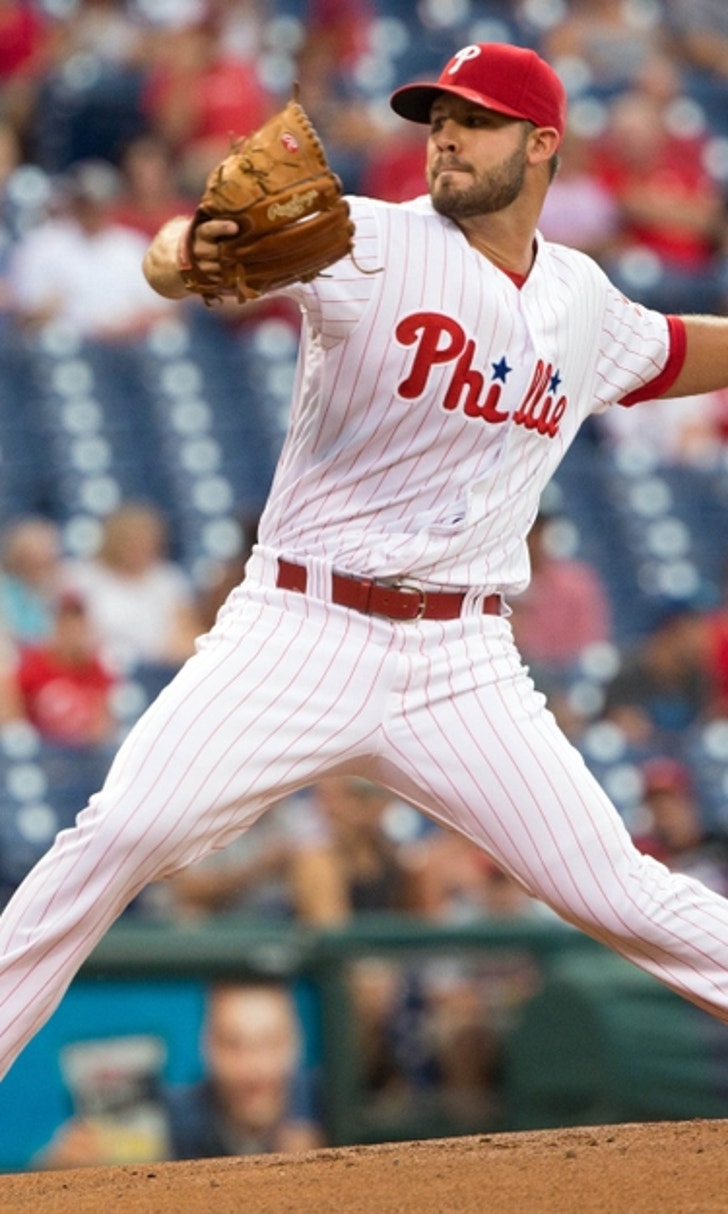 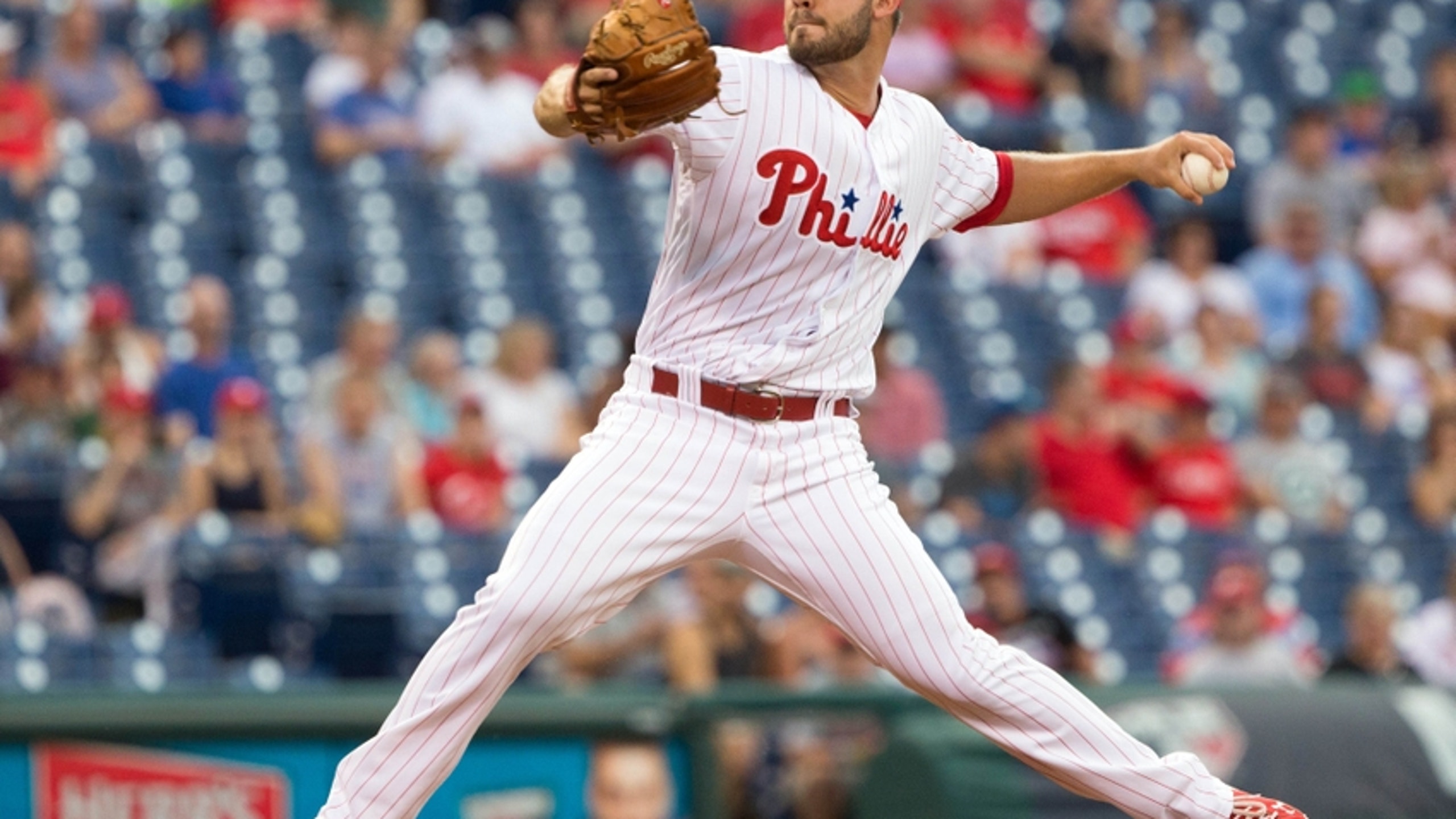 BY Fansided and George Stockburger/FanSided via That Balls Outta Here • December 22, 2016
share

Cole Hamels, Steve Carlton, Chris Short, Curt Simmons, Cliff Lee. Some of the best pitchers in Phillies history have been southpaws. As rare as lefties are, the Phillies have had enormous success with left-handed pitching throughout their history.

Despite the multitude of trades over the past two years, the Phillies still have no depth when it comes to left-handed starting pitching.

Adam Morgan, a low-end starter at best, is one of three left-handed pitchers on the Phillies 40-man roster. Elniery Garcia, the organization’s 19th ranked prospect, and reliever Joely Rodriguez are the only southpaws left.

Outside of those three, 24th ranked prospect JoJo Romero, the Phillies fourth-round pick from 2016, is the only other significant lefty in the organization.

Lefty Tom Windle came to the Phillies from the Los Angeles Dodgers in the Jimmy Rollins trade in late 2014.

Reading, Philadelphia’s Double-A roster, has just two lefties on their current roster. One is the rehabbing Mario Hollands, and the other is starter-turned-reliever Tom Windle.

Getting at-least one reputable left hander in the major league starting rotation should be a focus for Philadelphia in trades, free agency, and the draft. The team has a logjam of starting pitching, but must turn their attention to finding diversity among the pitchers.

When the trade deadline rolls around, Matt Klentak better be asking for a lefty in return for Howie Kendrick, Clay Buchholz, and Joaquin Benoit. MLB.com lists four lefties in their 2017 MLB Draft top-20.

The time to find the next great Phillie lefty is now, and doing so is critical to the future of the franchise.