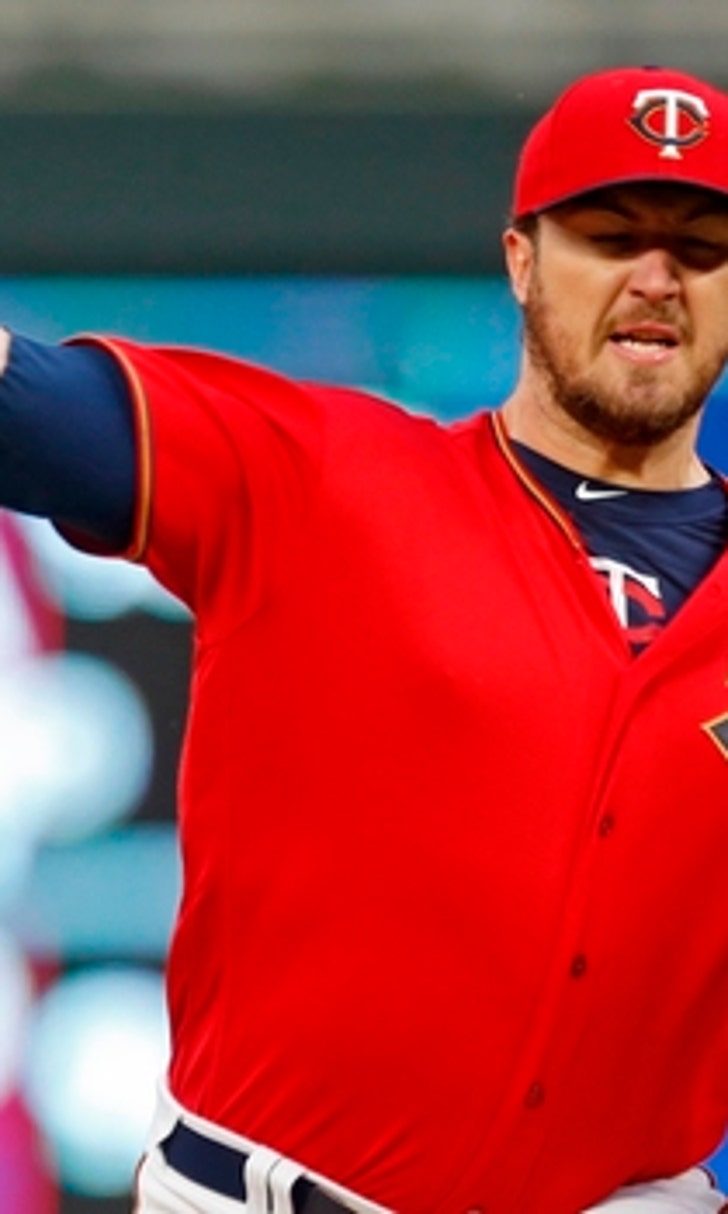 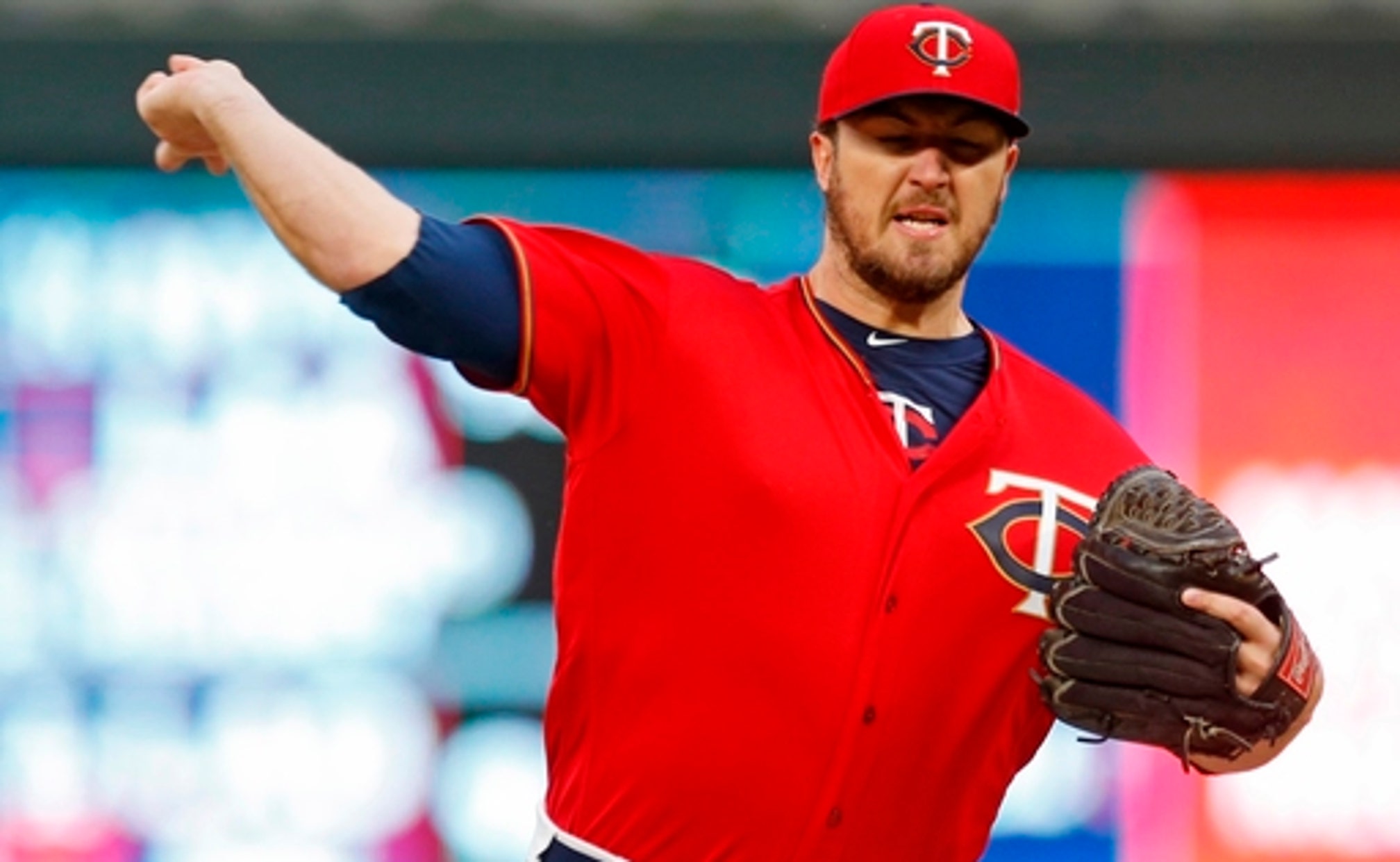 Padres get RHP Phil Hughes from Padres for young catcher

LOS ANGELES (AP) The San Diego Padres acquired pitcher Phil Hughes and $14.5 million from the Minnesota Twins on Sunday for minor catcher Janigson Villalobos, hoping the former All-Star can find his form in a new spot.

The last-place Padres also got the 74th pick in next month's draft from Minnesota in the deal.

Hughes was designated for assignment last Monday. He was 0-0 with a 6.75 ERA in 12 innings over seven games, two of them starts. Minnesota reached the AL wild-card game last season, but has been below .500 for more than a month.

''For the Twins to be able to consummate that deal and give Phil an opportunity to get back to pitch, that's a good thing,'' Twins manager Paul Molitor said before a game at Seattle.

Hughes, who has been slowed by surgeries in recent years, is making $13.2 million this season and due to make $13.2 million next year. The Twins sent $14,522,742 to the Padres to cover most of the money owed to Hughes.

Hughes will begin as a reliever with the Padres.

''Brief conversation with him today. He's going to get the ball in the bullpen, he's going to get it in short verse at first and then how he pitches will determine the opportunities he continues to get,'' San Diego manager Andy Green said after a 6-1 loss to the Los Angeles Dodgers.

''I'm not sure what his ETA is at this point in time, but I know he wasn't on the West Coast. So I don't know how it takes him to get over that stuff. I'll figure that out pretty soon,'' he said.

The 31-year-old righty went 16-10 with Minnesota in 2014 in his first season after leaving the New York Yankees. That led to him getting a new contract that added three years and $42 million in additional guaranteed money.

Hughes dealt with back trouble in 2015, and in June 2016 his left leg was broken by a batted ball. While on the disabled list, he was diagnosed with thoracic outlet syndrome and had his first of two surgeries to take out a rib to address shoulder weakness he was feeling.

The 21-year-old Villalobos has played parts of two seasons in the low minors for the Padres. He will join the Gulf Coast League Twins, who haven't started this season yet.