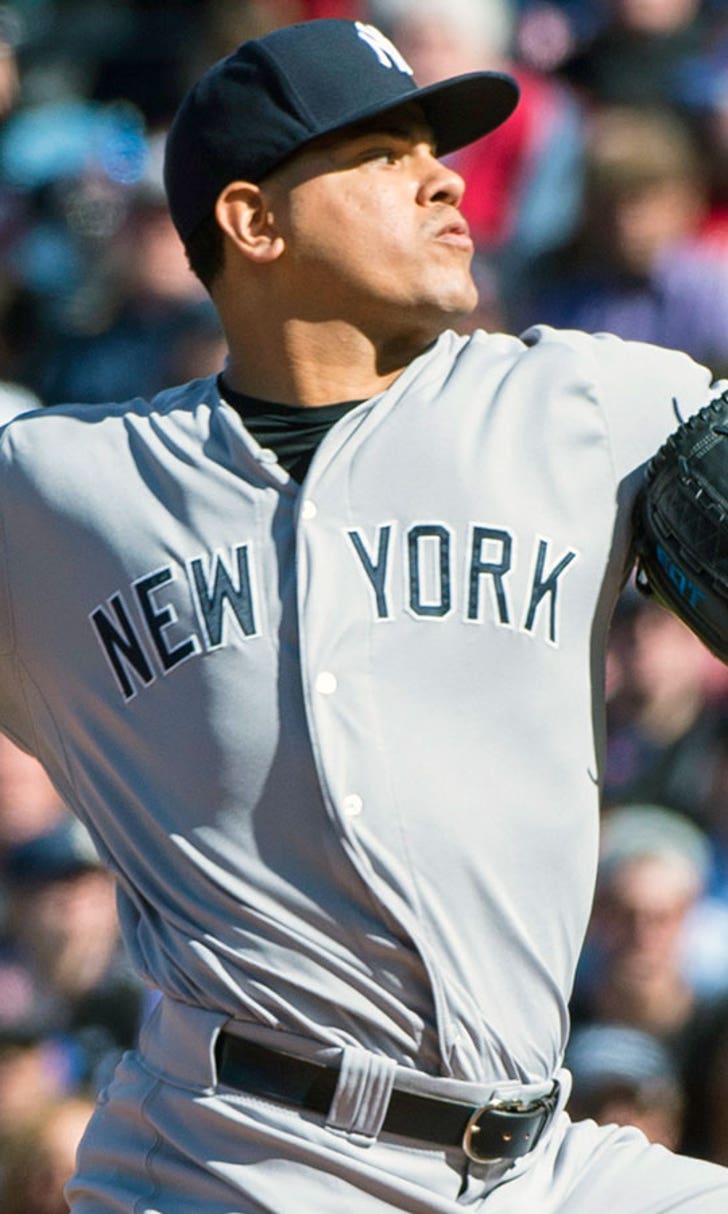 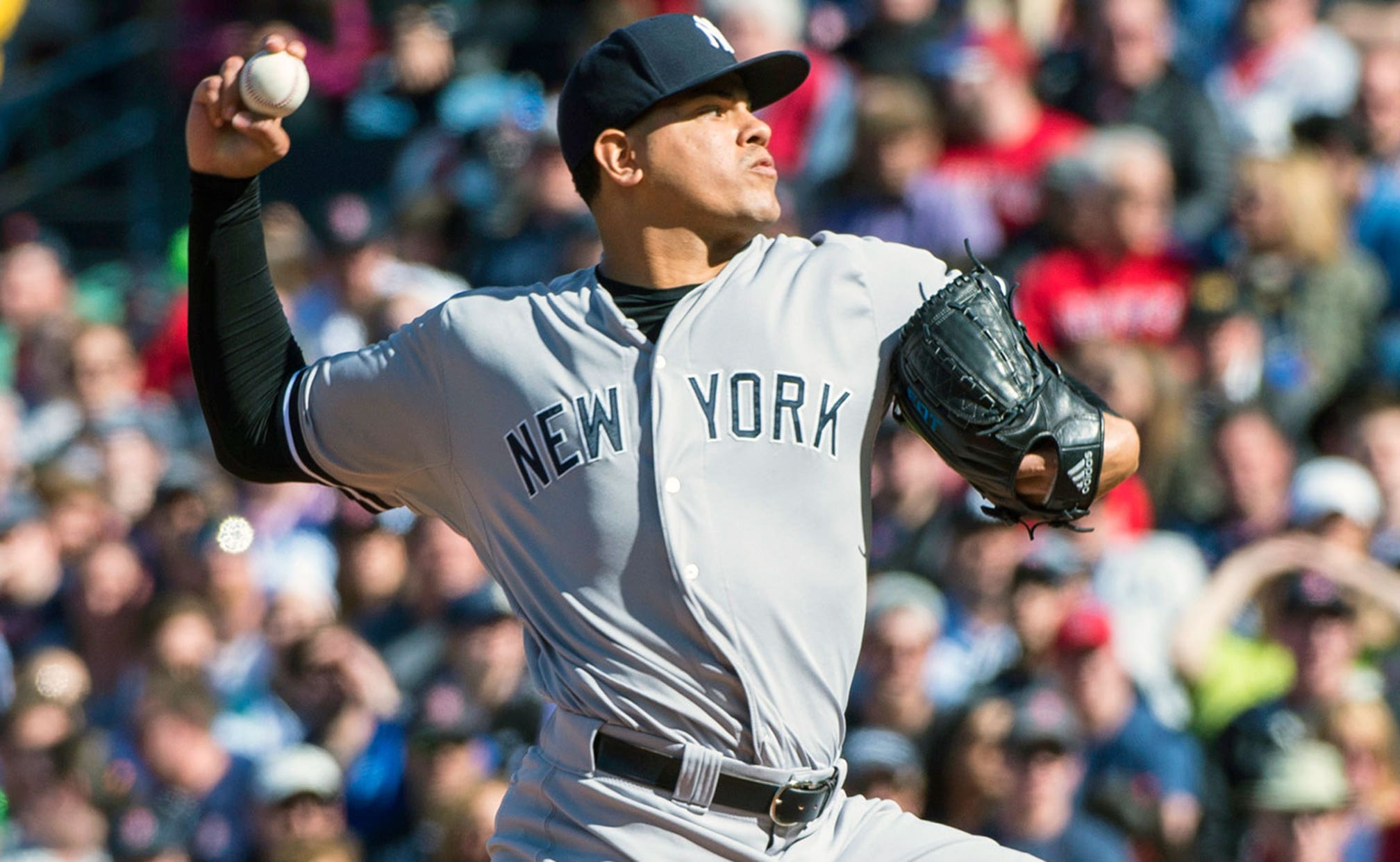 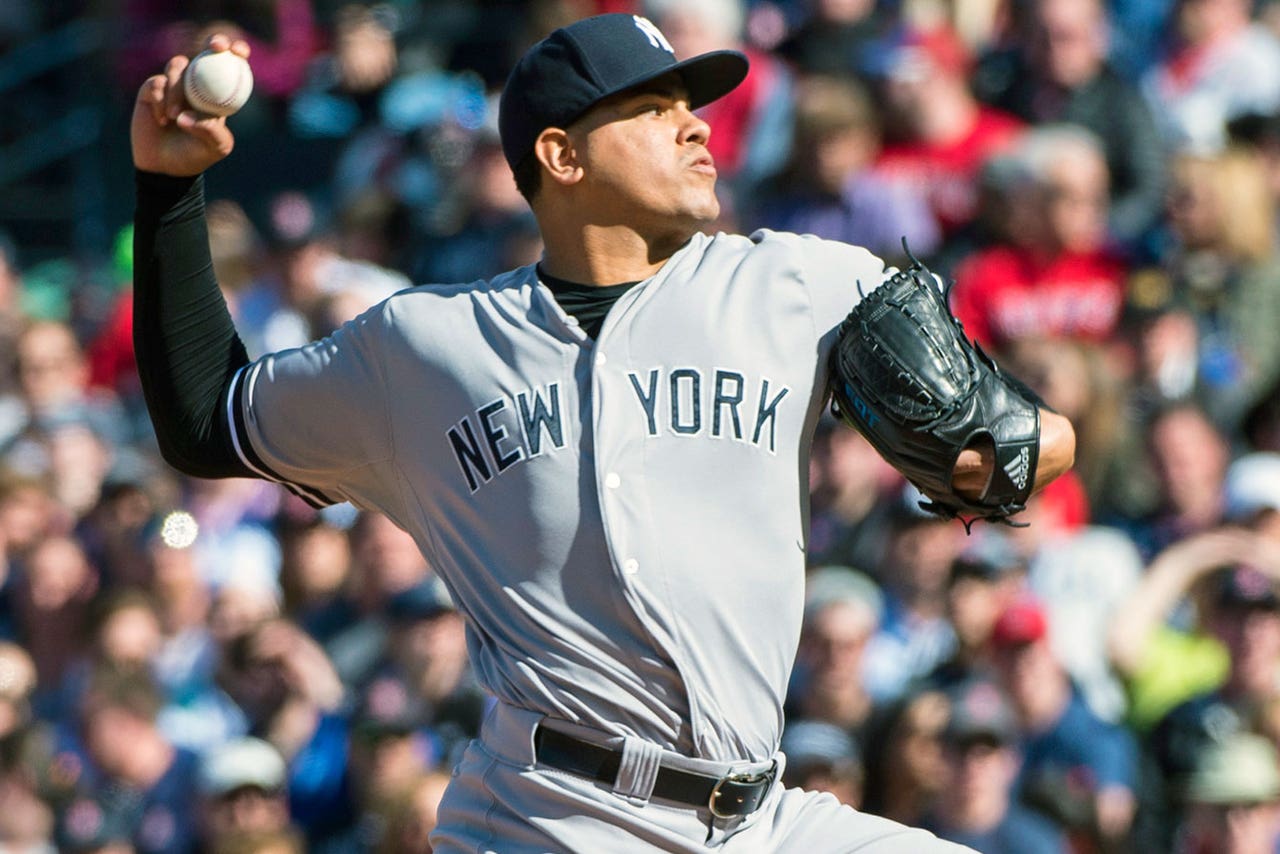 The New York Yankees will be sending two players to the All-Star Game, possibly a third, the league announced Monday - and not one of them is named Alex Rodriguez.

Dellin Betances and Mark Teixeira were selected by way of players pick and coaches' pick, respectively, but Yankee fans will have to use the Final Vote if they want to see Brett Gardner in the game.

Betances was selected for the second time in his sophomore season, owning a 5-1 record with a 1.50 ERA in 42 innings pitched. He has struck out an astounding 68 hitters.

Gardner has a case to be the biggest snub of all the players - he is hitting .297 with nine home runs, 39 RBI, 15 stolen bases and 21 doubles. After a slow May, he really turned it on in June, finishing the month with a .351 average with five homers and 18 RBI.