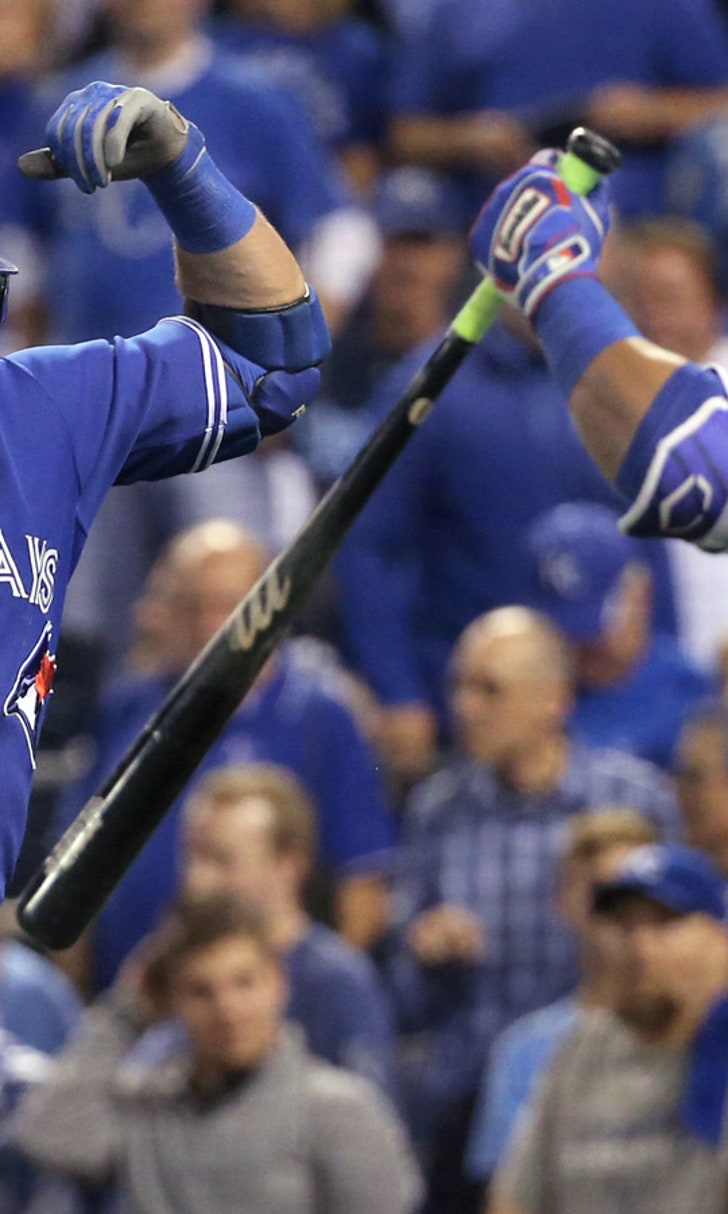 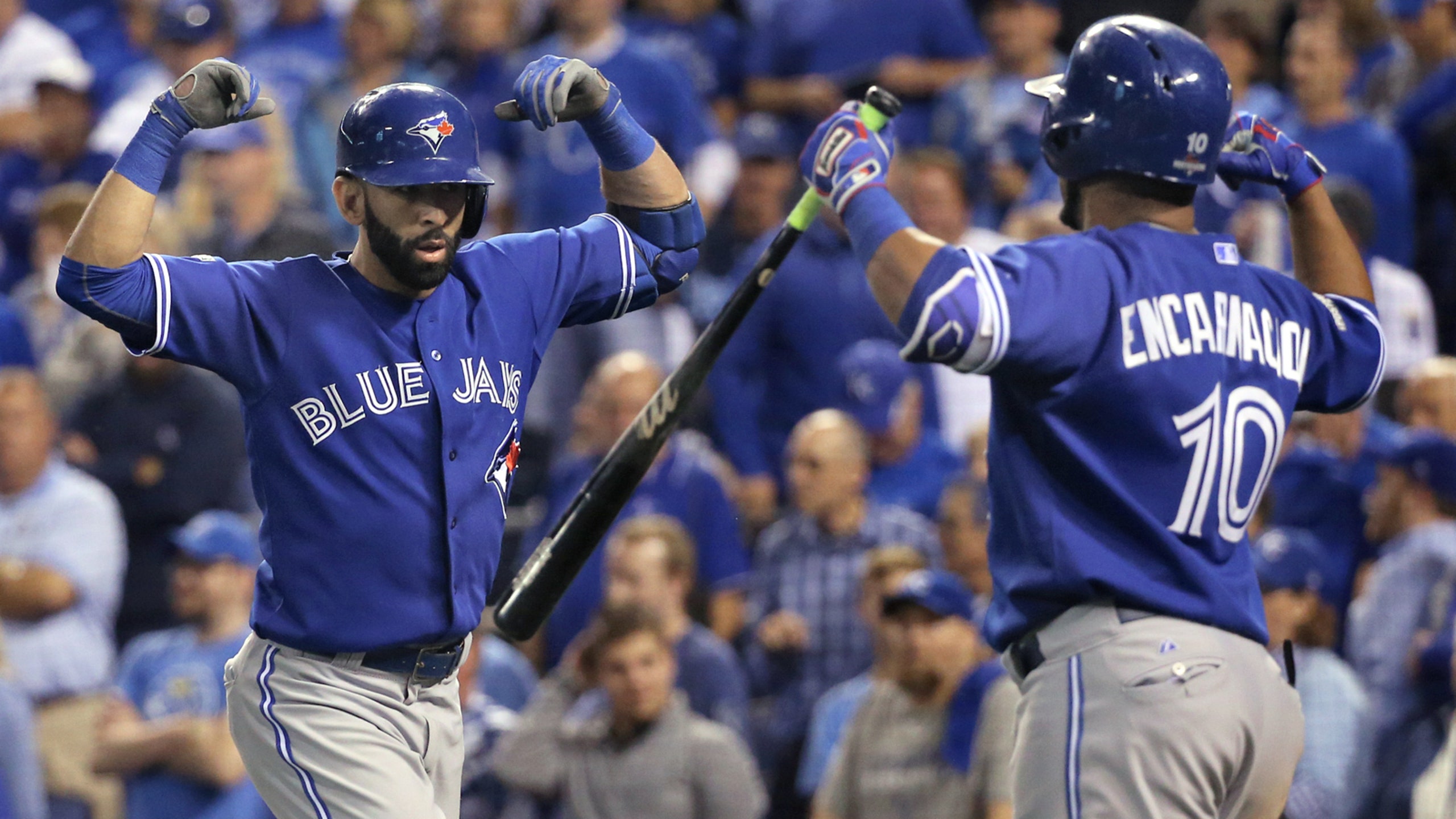 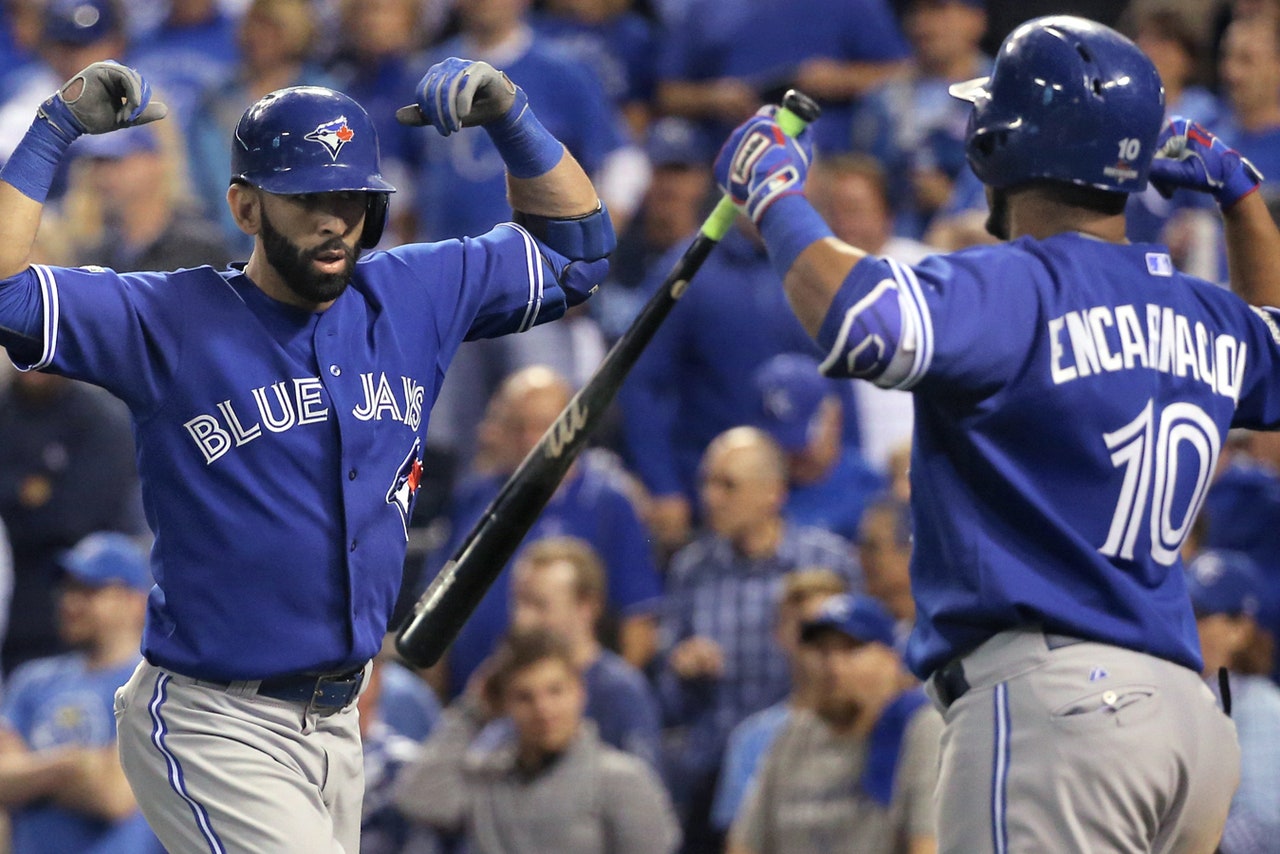 Toronto will pay $1 million to buy out the oft-injured Izturis, who was limited to 118 games over three seasons. His option price was $3 million.