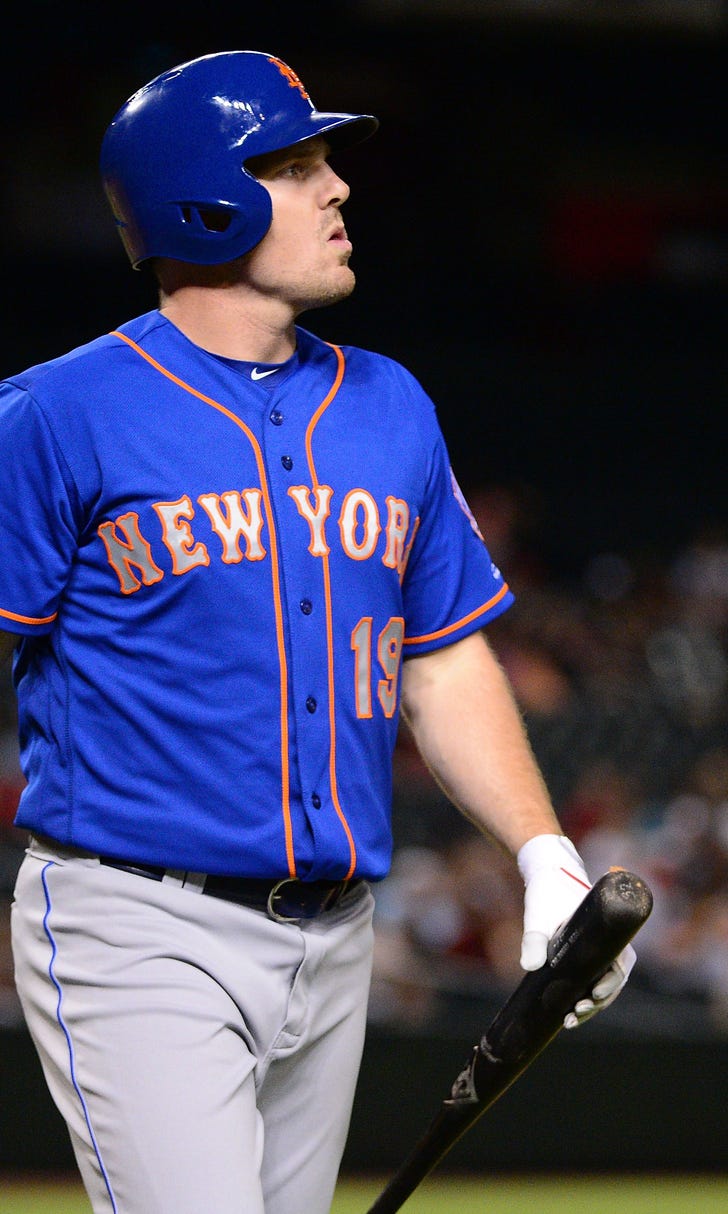 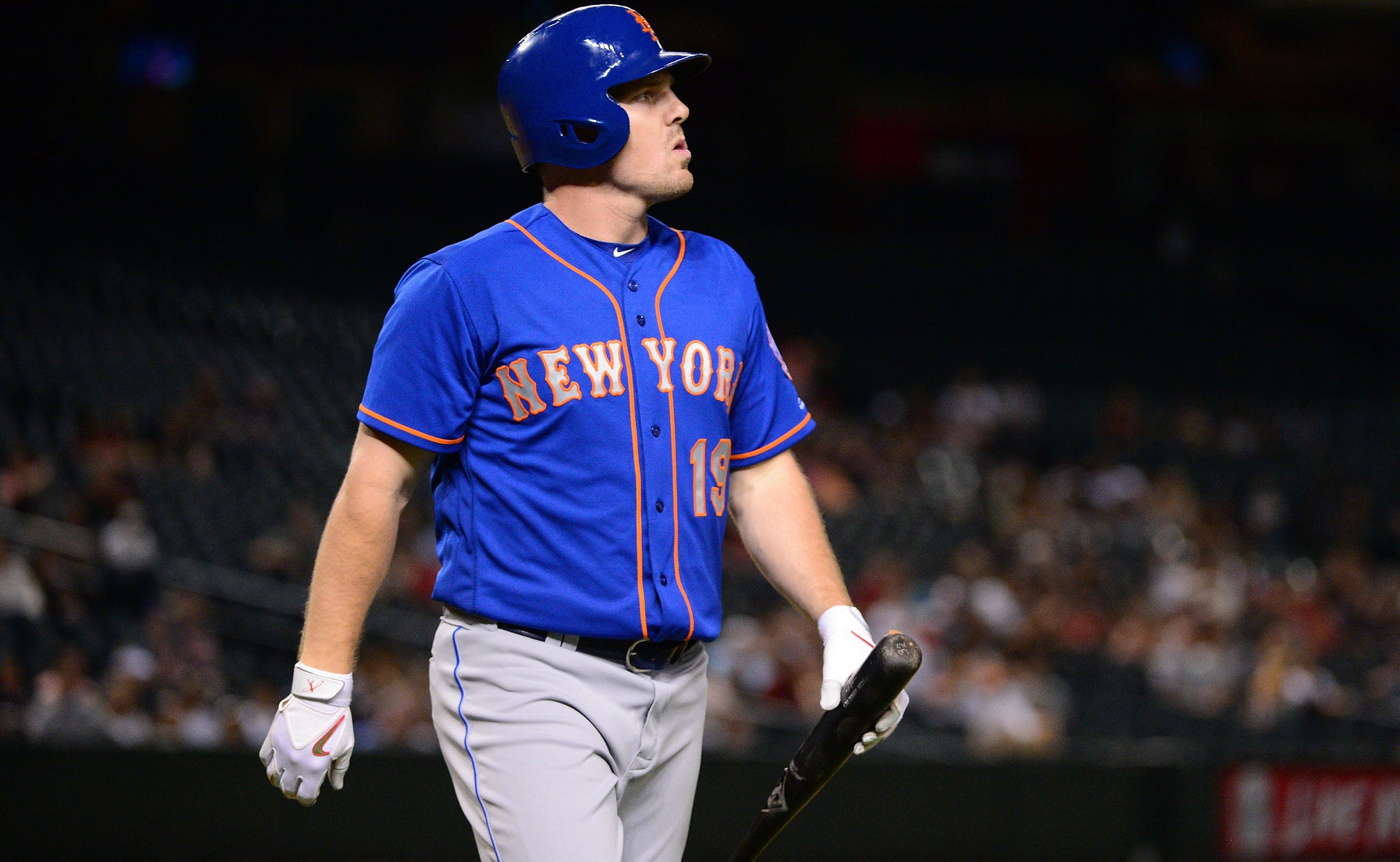 Jay Bruce looks completely out of it during Mets' victory celebration 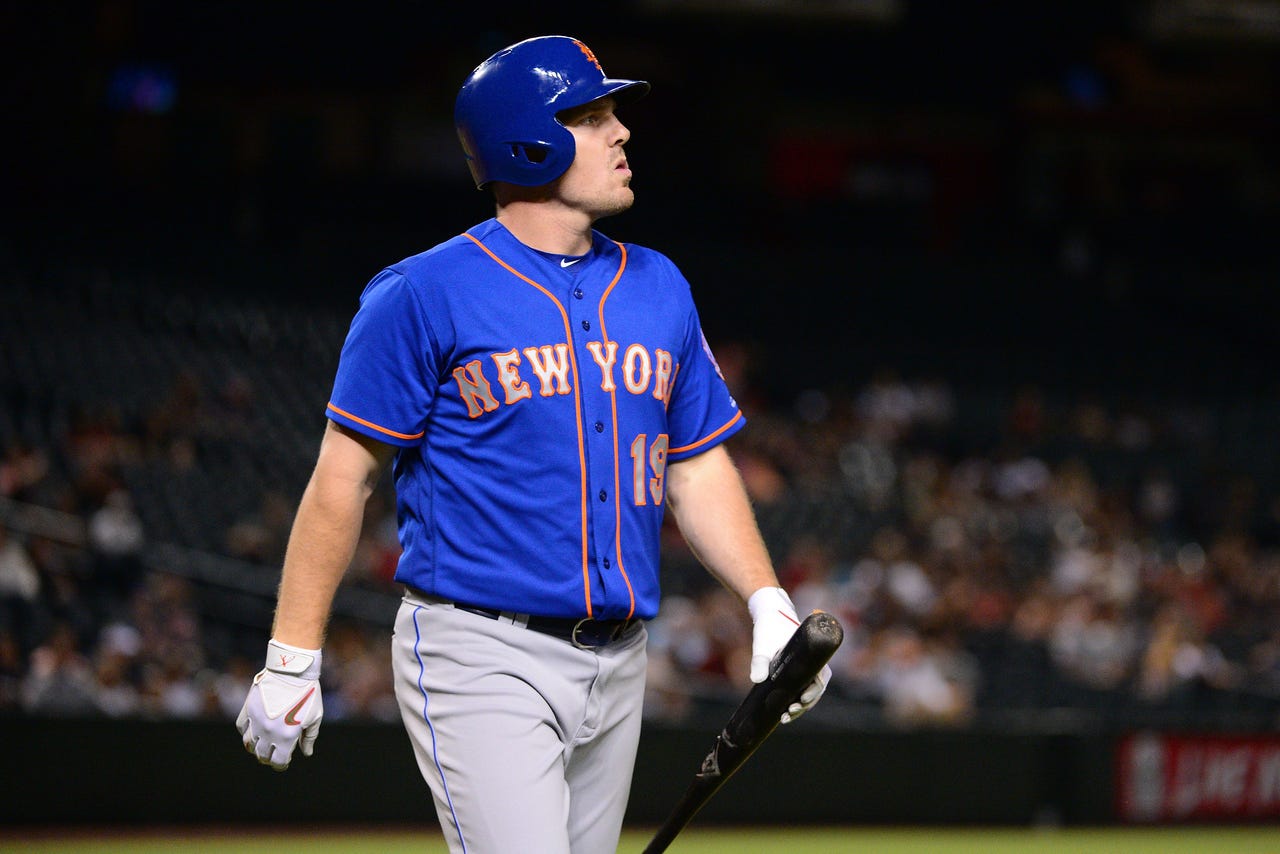 On Saturday the New York Mets clinched a Wild Card berth with a victory over the Phillies, which the Metropolitans celebrated with an abundance of champagne.

One New York Met who must have been particularly thrilled is outfielder Jay Bruce, who struggled mightily after the Mets acquired him from the Reds at the trade deadline but found his stroke recently, jacking four home runs in the Mets' final eight games. Anyhow, Bruce appears to have had a good time after they popped bottles, as noted by Mets ace Noah Syndergaard:

Here's a fuller, panned out version of Bruce attempting to navigate the clubhouse:

Bruce has a couple days to figure out where he's going as the San Francisco Giants head to Citi Field to take on the Mets in the Wild Card game on Wednesday when Madison Bumgarner will face off with Syndergaard.

Did you see this from the @mets celebration? Jay Bruce looks out of it. #mets @bustedcoverage pic.twitter.com/wjoXahV5NP