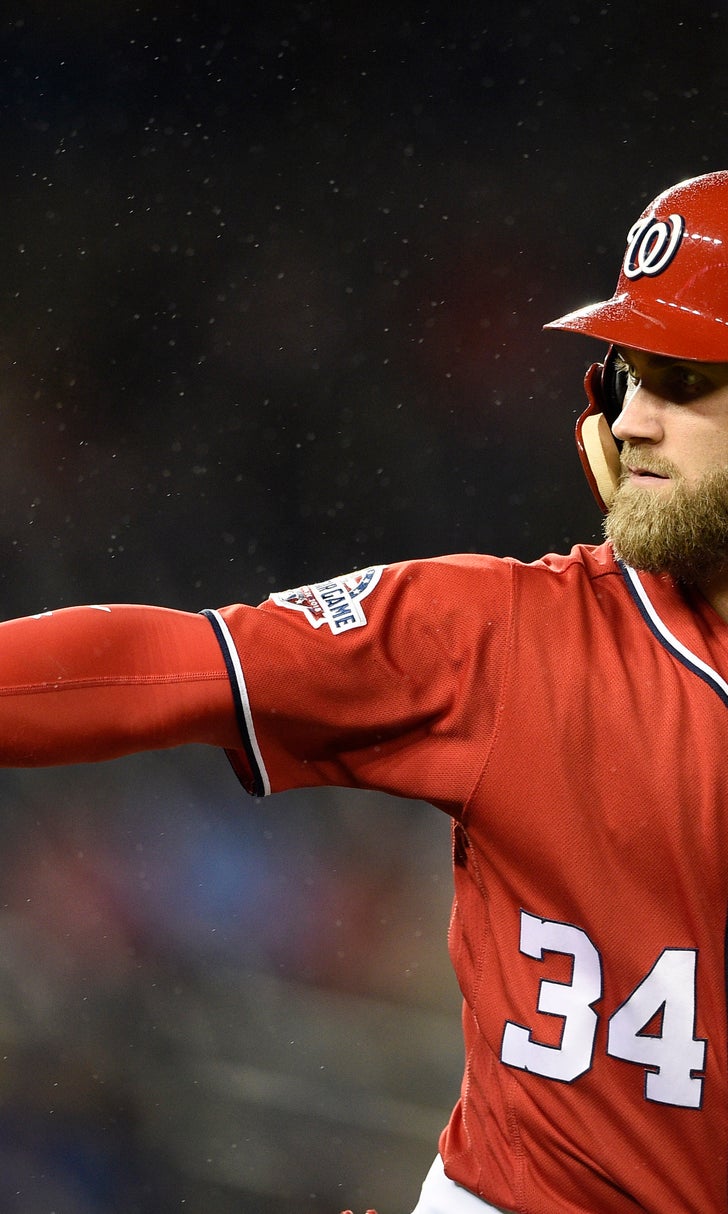 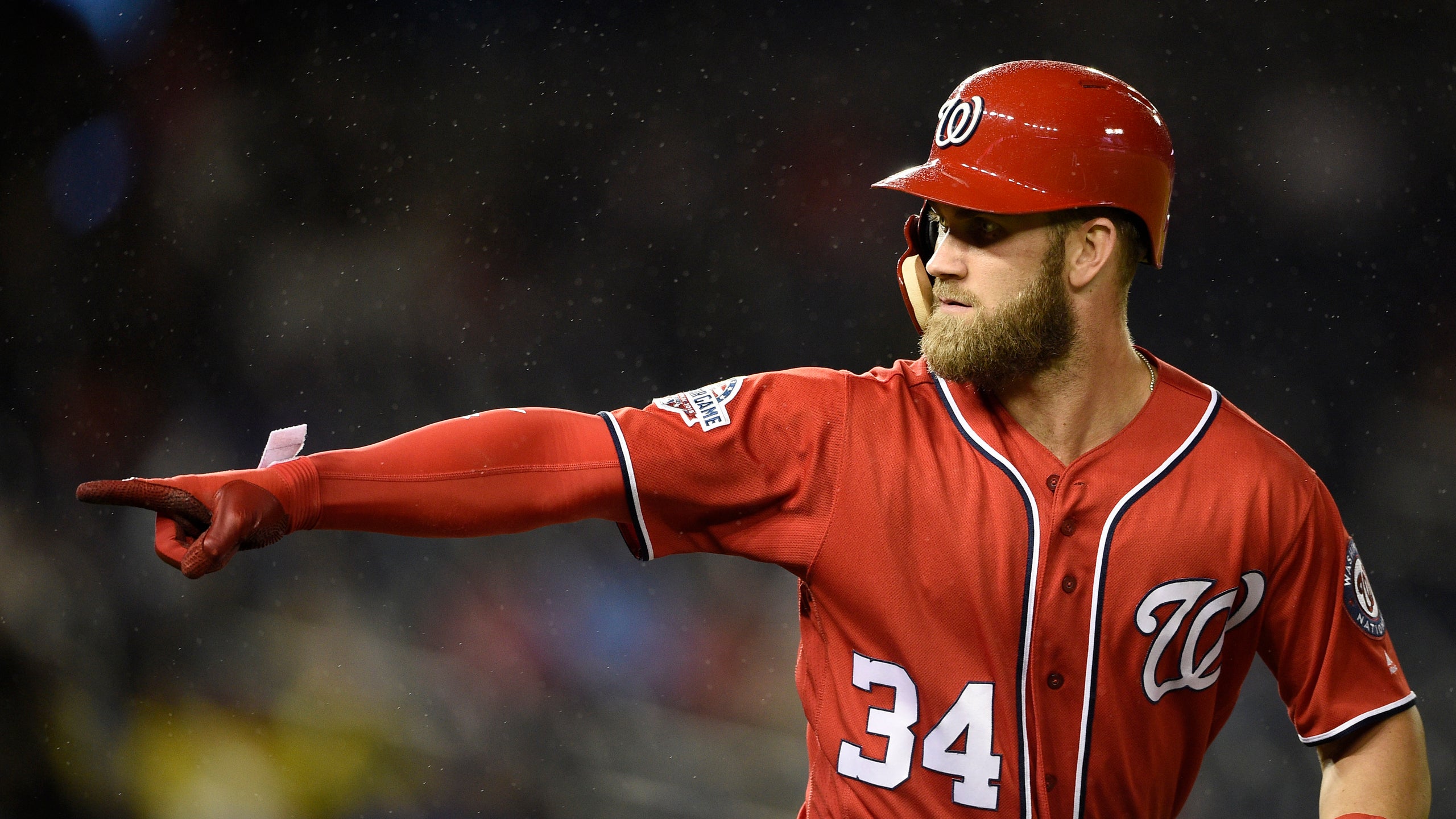 Giants met with Bryce Harper after sides had mutual interest

Zaidi, the club's new president of baseball operations, would not say whether an offer was extended to the star outfielder. The Giants still hope to add two outfielders.

A fan posted that he had spotted Giants CEO Larry Baer in the Bellagio on Monday night.

"It's kind of hard to deny when your CEO gets made in the casino," Zaidi said with a chuckle Friday. "There's obviously mutual interest on both sides, so we thought it made sense to get together. We had a good conversation over a few hours and he's obviously got a lot of suitors and a lot of interest. He's going to have some decisions to make, but again I think it's fair to say that was an expression of our interest level to make the trip out there and meet with him."

Zaidi said background discussions led to the meeting: "We didn't just show up at his doorstep."

"Having kind of a face-to-face meeting gives you kind of a different level of being able to engage," Zaidi said. "Can't exactly deny that the meeting happened. But beyond that, not really going to have comment on the substance of the meeting beyond that obviously we have interest. You don't make a trip out there to meet with a player just for show."

While cautioning that he is not familiar with negotiations, Commissioner Rob Manfred is eager to see some of the game's big names with teams for spring training.

Also Friday, Zaidi confirmed the Giants agreed to a minor league contract with 35-year-old catcher Rene Rivera. San Francisco wants to add depth behind Buster Posey, who is healthy following season-ending right hip surgery in late August. Rivera batted .233 with four homers and 11 RBIs in 33 games between the Angels and Braves last season. If added to the 40-man roster, Rivera would get a one-year contract paying $1.3 million in the majors and would have the chance to earn additional performance bonuses.

Posey, for one, is ready to play with Harper if the Giants can somehow pull off acquiring him.

"Yeah, sign him up!" Posey said. "What team out there wouldn't want a Bryce Harper, a Manny Machado or a lot of free agents out there? I think as players that's what we, from the time you're 5 years old, you aspire to play against the best competition, whether it's in your Little League game or your high school, college, the big league level. As a fan myself and fans that come to the game or watch it on TV, when the Giants are playing X, Y and Z, fans to say 'We're going to get the best competition, we know that we're going to get to see a great game tonight.'"

Notes: The Giants said Derek Law and John Andreoli cleared waivers and were outrighted to Triple-A Sacramento. Both are scheduled to attend big league camp as non-roster invitees.