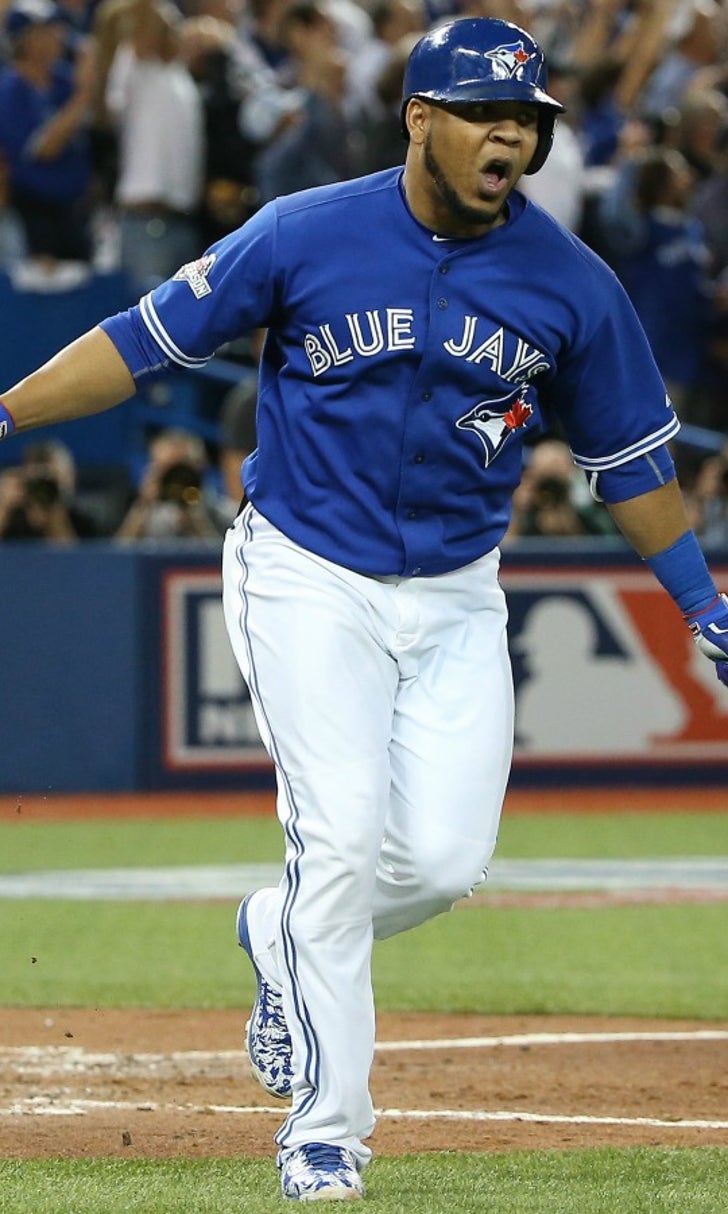 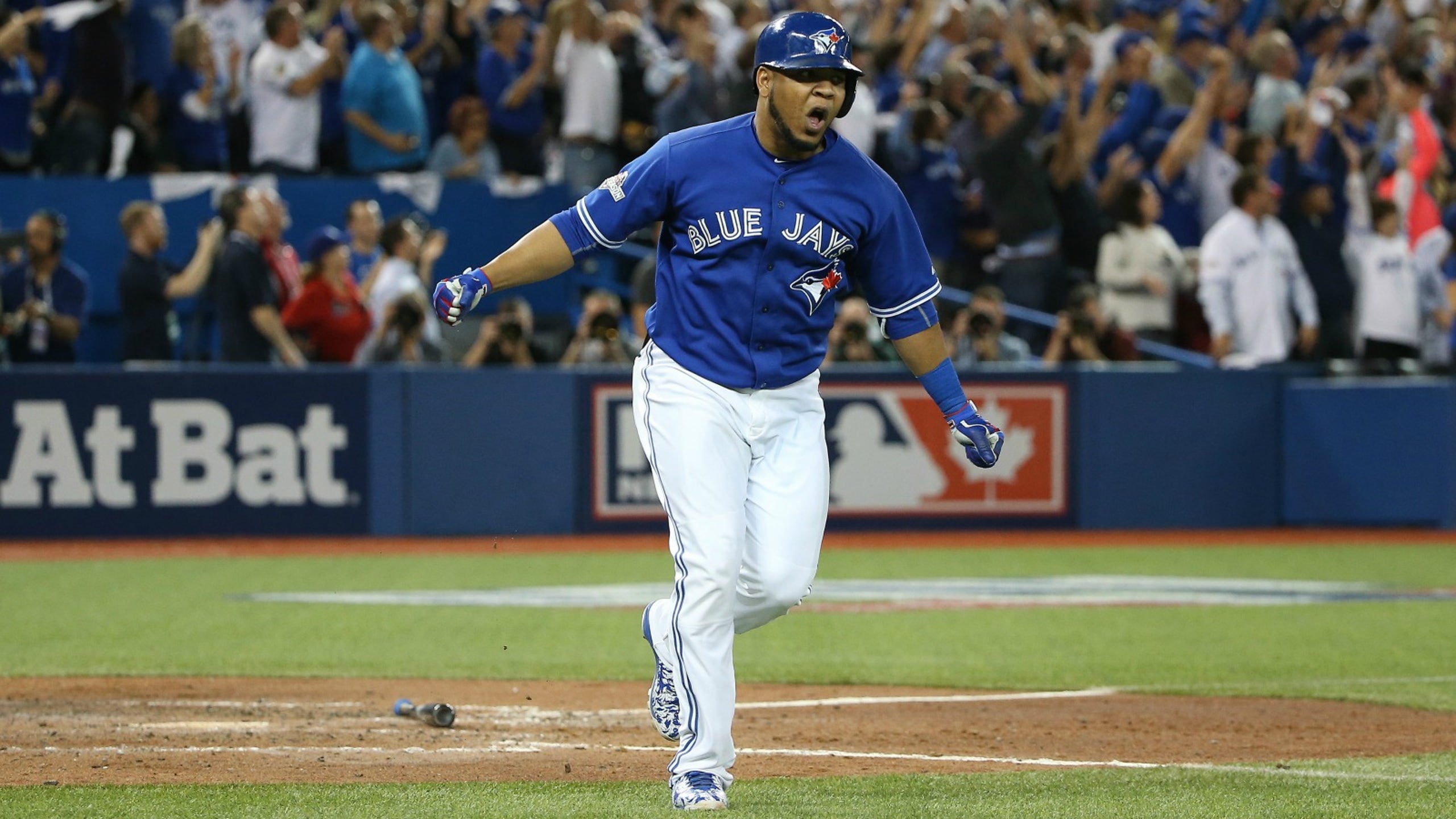 Edwin Encarnacion's spring debut delayed by at least another week 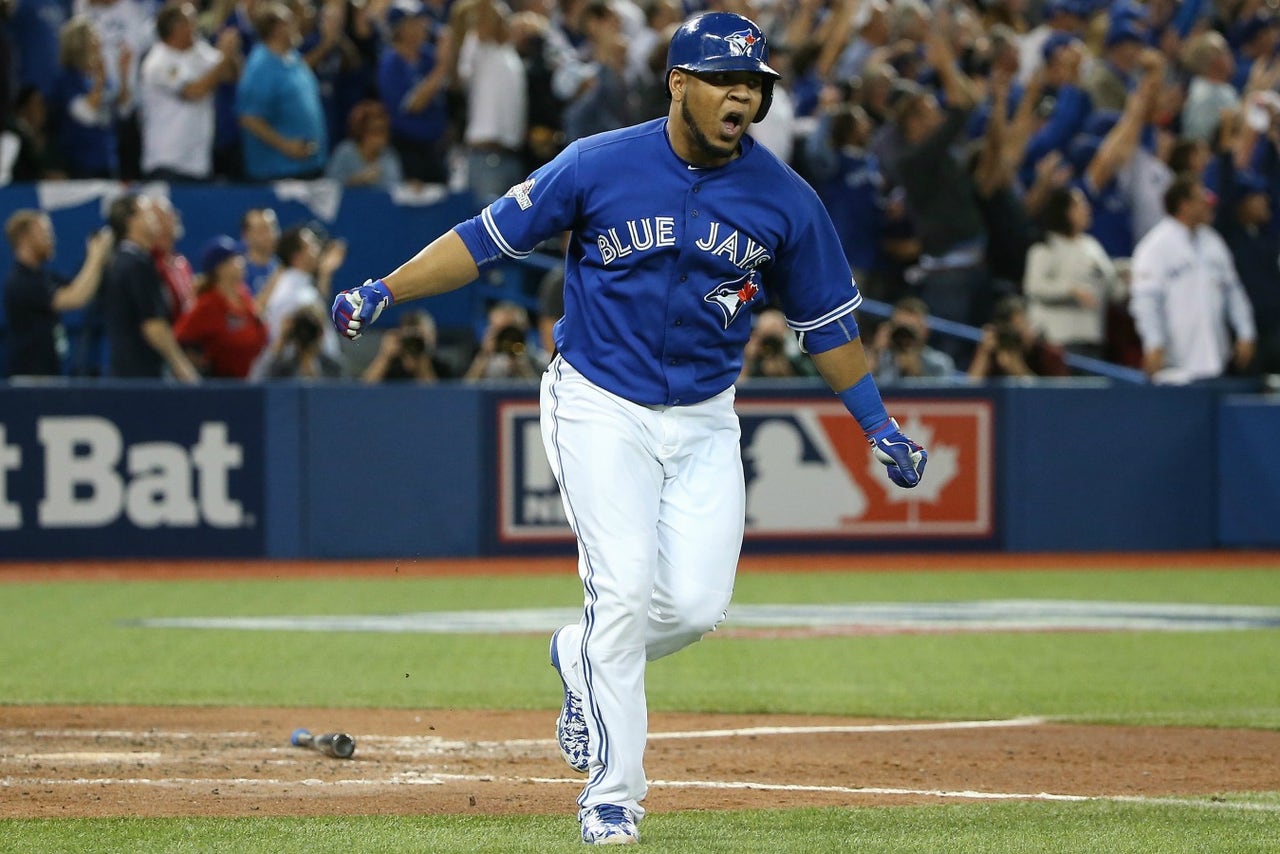 DUNEDIN, Fla. -- Toronto Blue Jays slugger Edwin Encarnacion will be sidelined for at least a week because of a strained side.

Manager John Gibbons calls it a "minor oblique problem" and expects Encarnacion to be ready for the April 3 opener at Tampa Bay.

The two-time All-Star first baseman/designated hitter was expected to make his spring training debut this week. Encarnacion already has missed more than two weeks recovering from an abscessed tooth that was pulled Feb. 28. 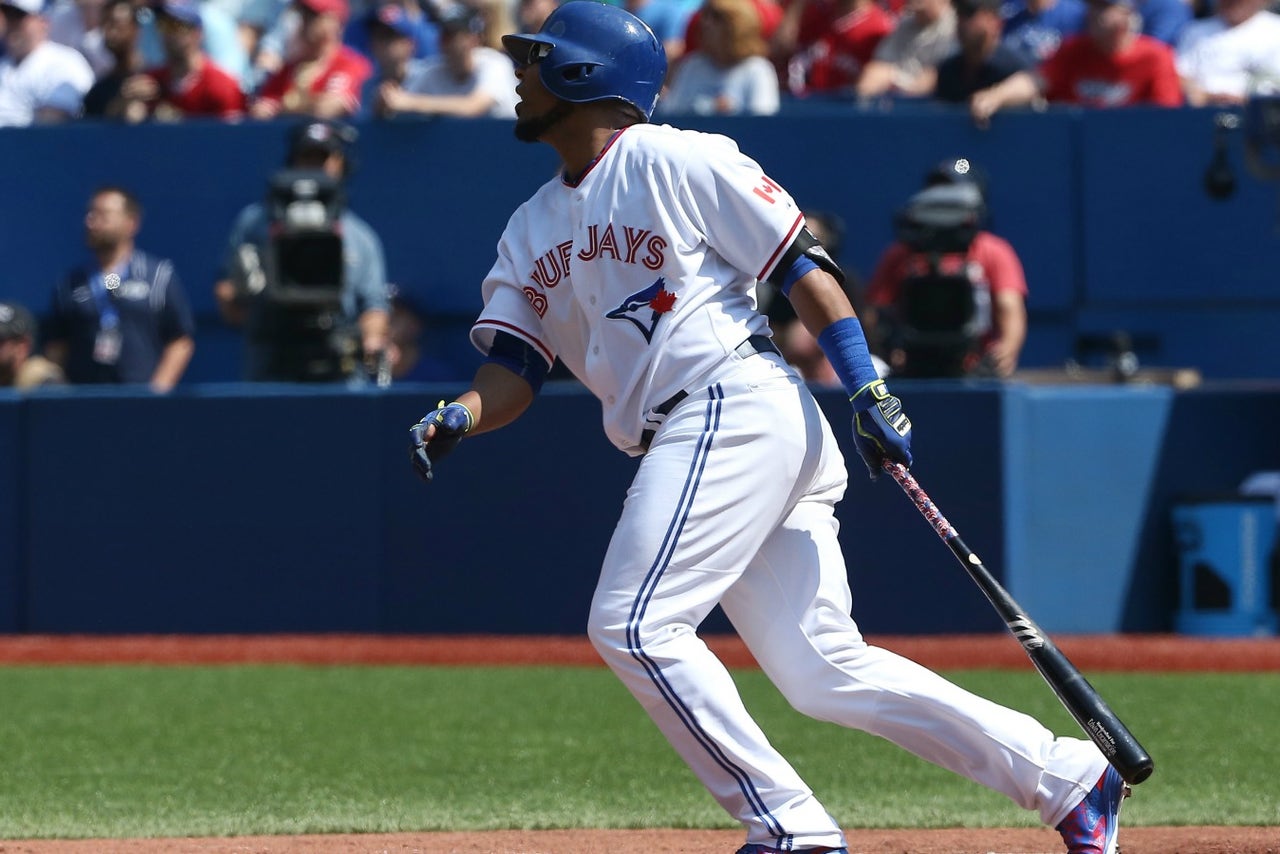