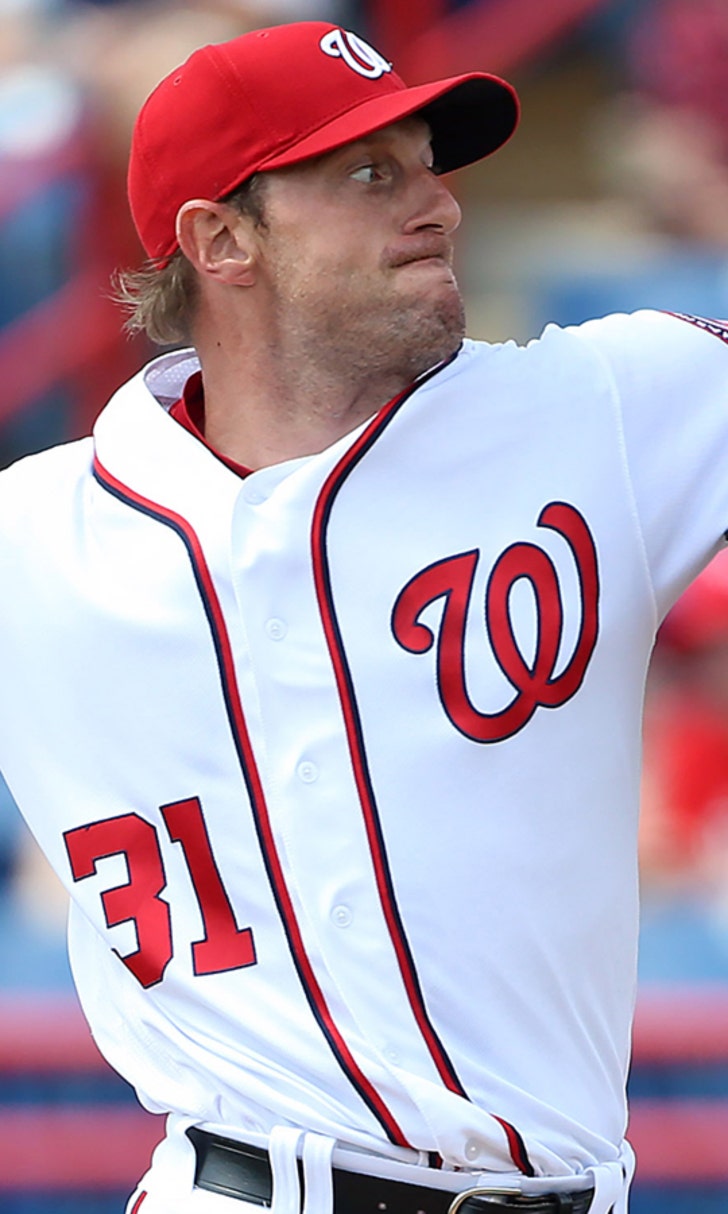 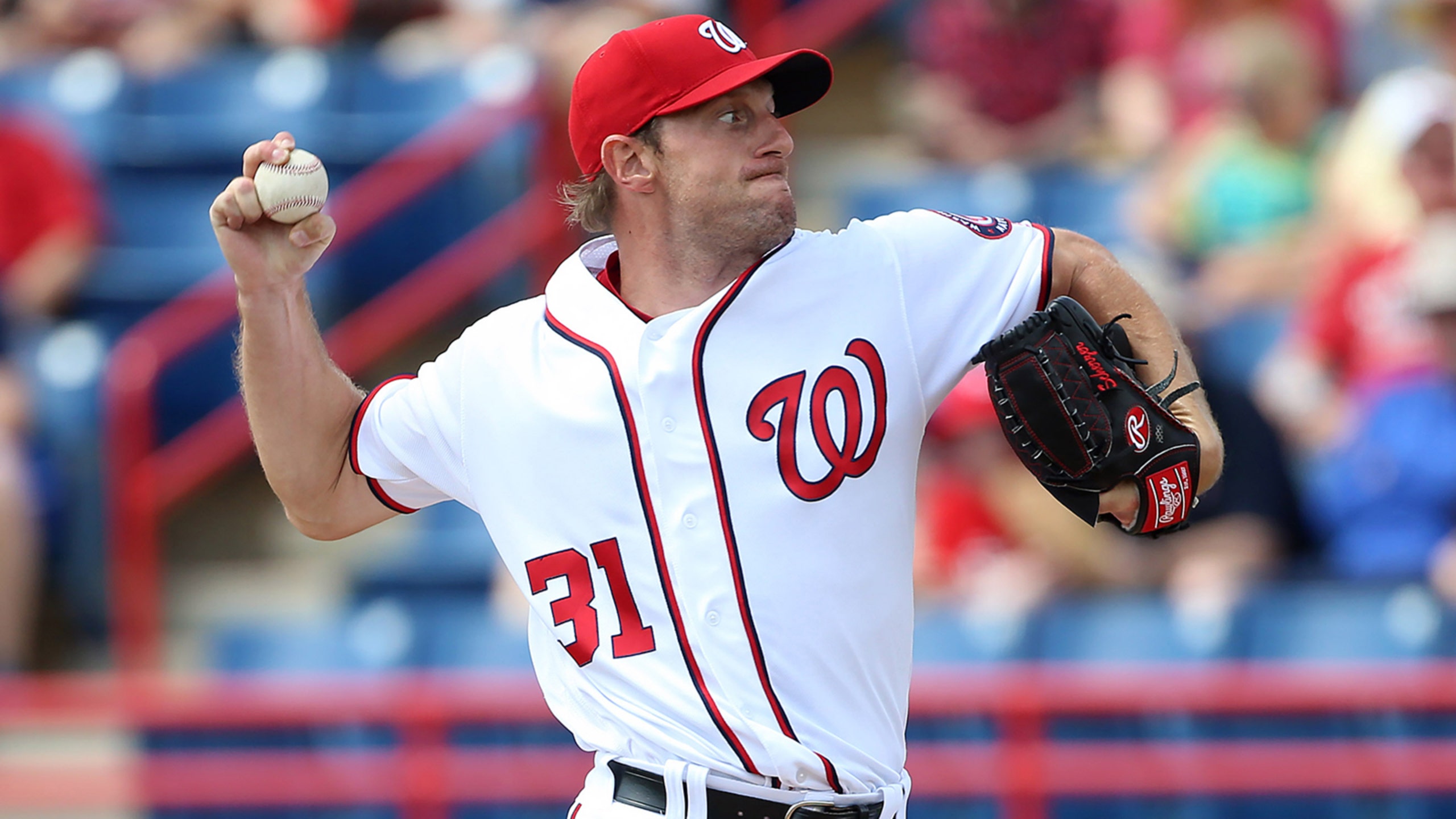 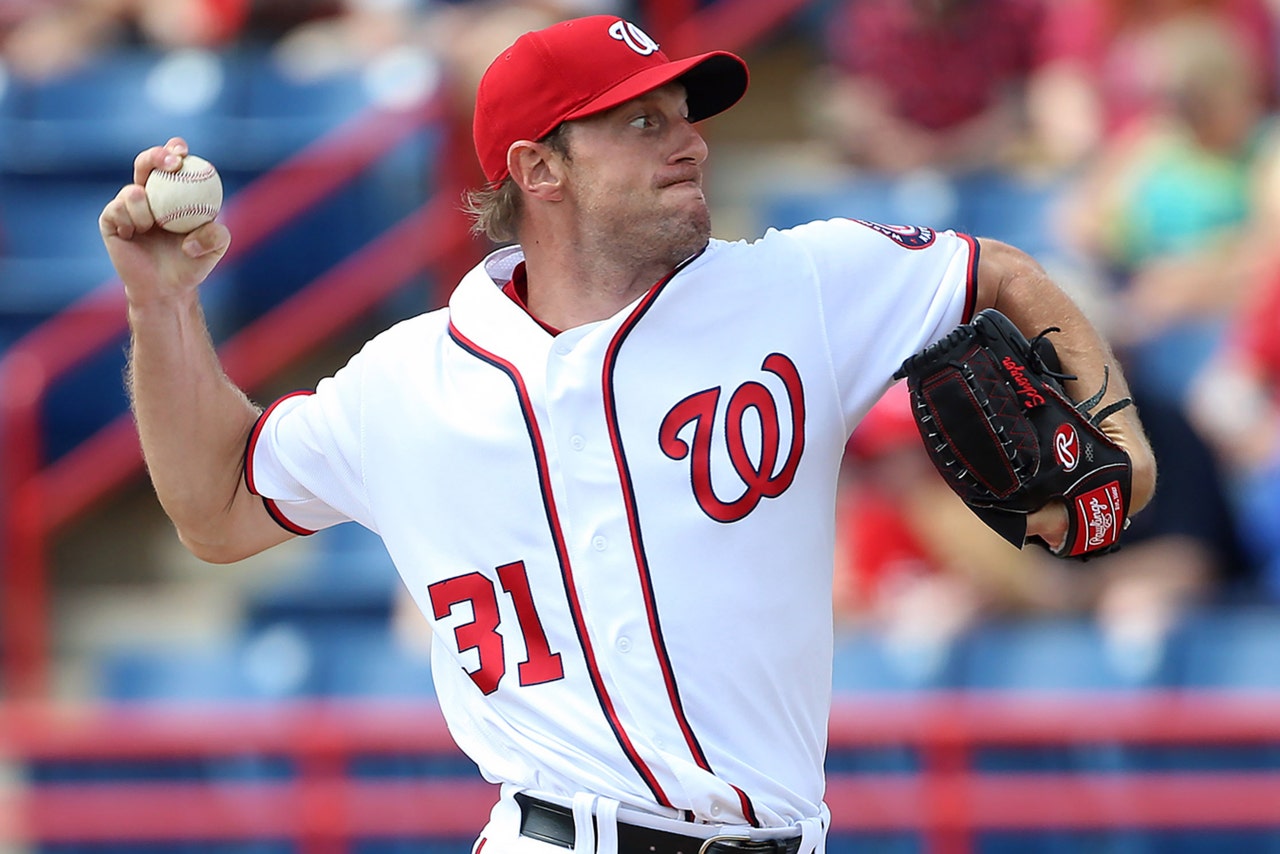 ''He was opening day before I got here,'' the Nationals first-year manager said.

Scherzer also became the sixth pitcher in major league history to throw two no-hitters in the same season. He no-hit the Pirates on June 20 and the Mets on Oct 4.

The 31-year-old right-hander was set to make his third spring training start against the St. Louis Cardinals on Sunday.

Baker said, ''He comes to pitch. Guys like playing behind him. I watched him on TV last year, every chance I got because I like watching baseball, and I like watching guys who have a chance to throw a no-hitter every time out.''