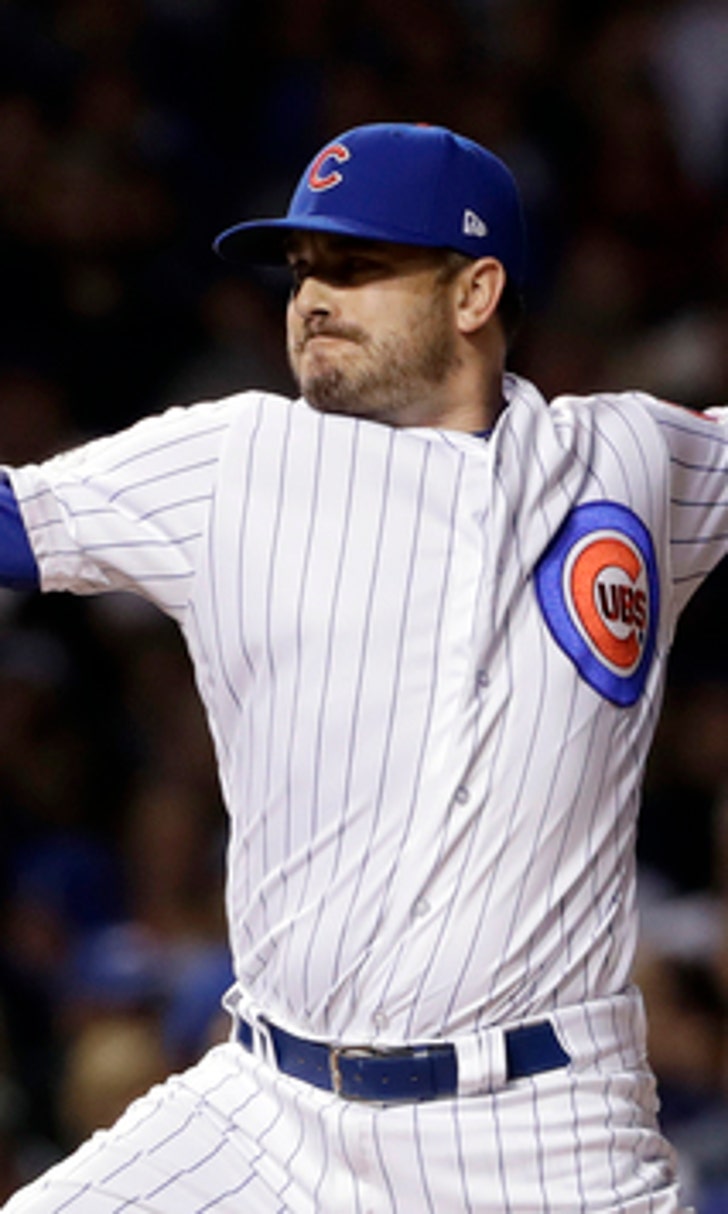 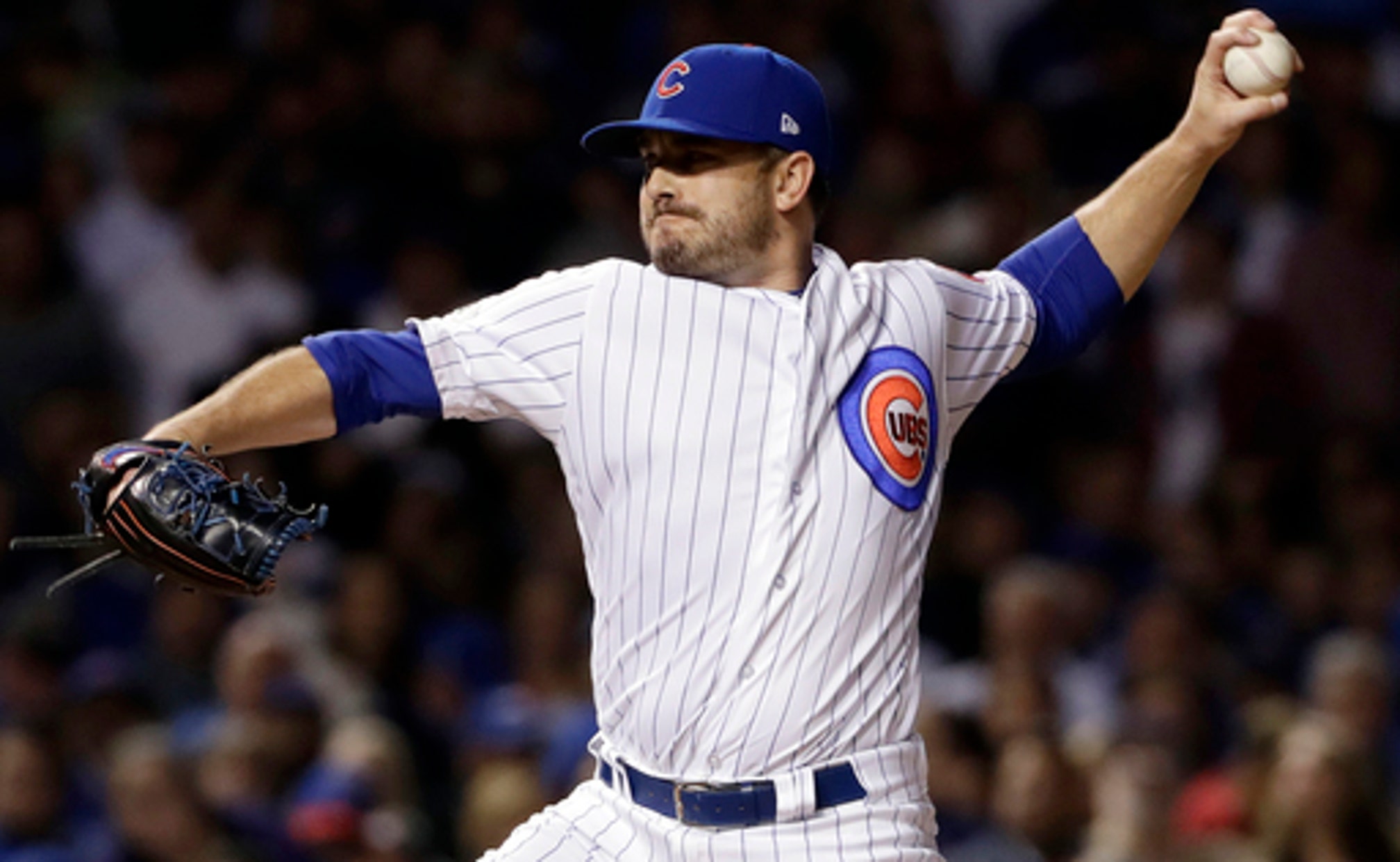 CHICAGO (AP) Left-hander Brian Duensing and Chicago have finalized a $7 million, two-year contract for the reliever to remain with the Cubs.

Duensing went 1-1 with a 2.74 ERA in 68 appearances last season. He had agreed to the deal last week, pending a successful physical.

Duensing helped Chicago win the NL Central last season, but its bullpen faltered in the playoffs and the Cubs were eliminated by the Los Angeles Dodgers in the NL Championship Series.

All-Star closer Wade Davis left as a free agent and agreed to a $52 million, three-year contract with Colorado, but the Cubs signed relievers Brandon Morrow and Steve Cishek before coming to an agreement with Duensing.