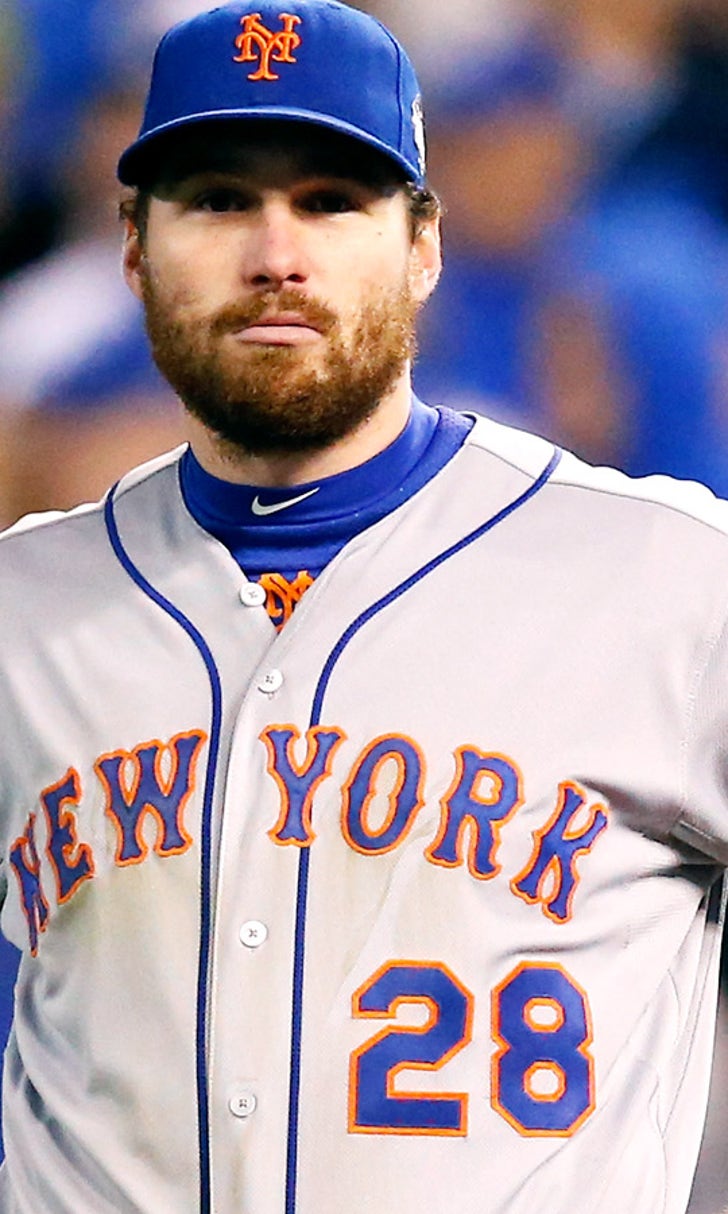 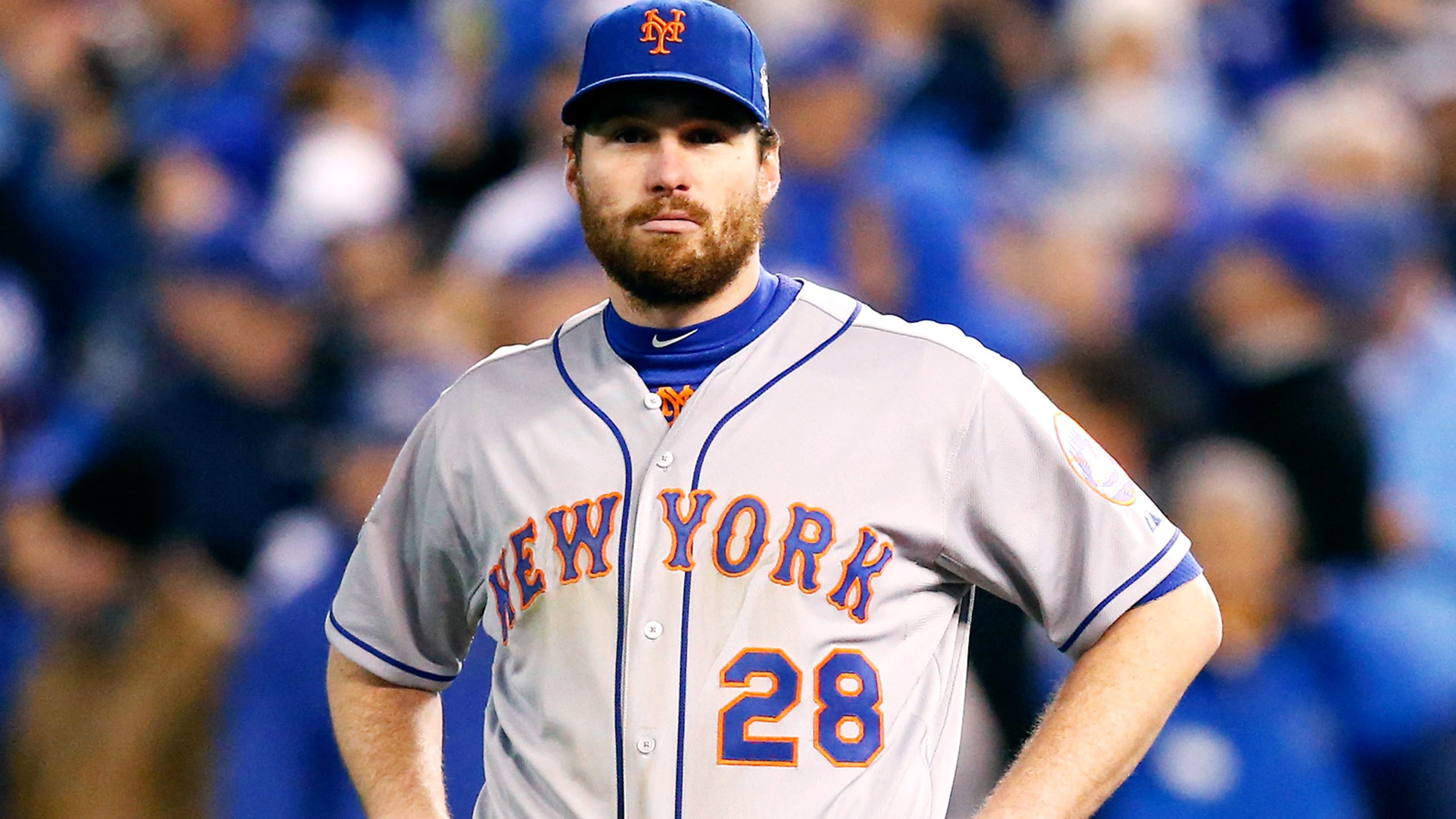 Daniel Murphy on future: 'I'd like to come back' to Mets 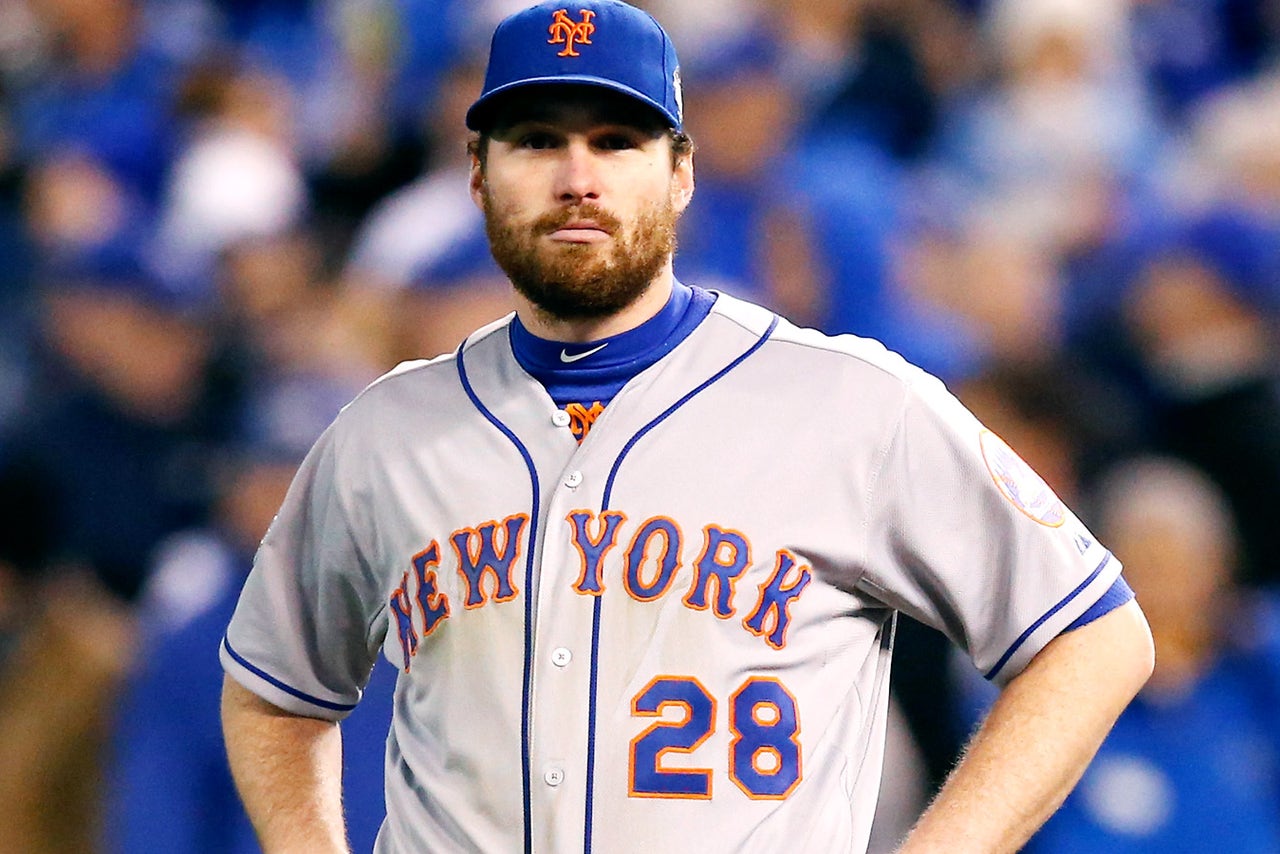 After seven seasons with the New York Mets and a historic postseason in 2015, Daniel Murphy's run with the organization that drafted him could very well have ended with the last out of Game 5 of the World Series on Sunday.

The second baseman enters free agency with the prospect of not wearing a Mets uniform for the first time in his career in 2016.

He took the baseball world by surprise this postseason by hitting .328/.391/.724 with seven home runs and 11 RBI in 58 at-bats over 14 games, setting the MLB record for most consecutive postseason games with a home run when he went on a power tear in the division and championship series.