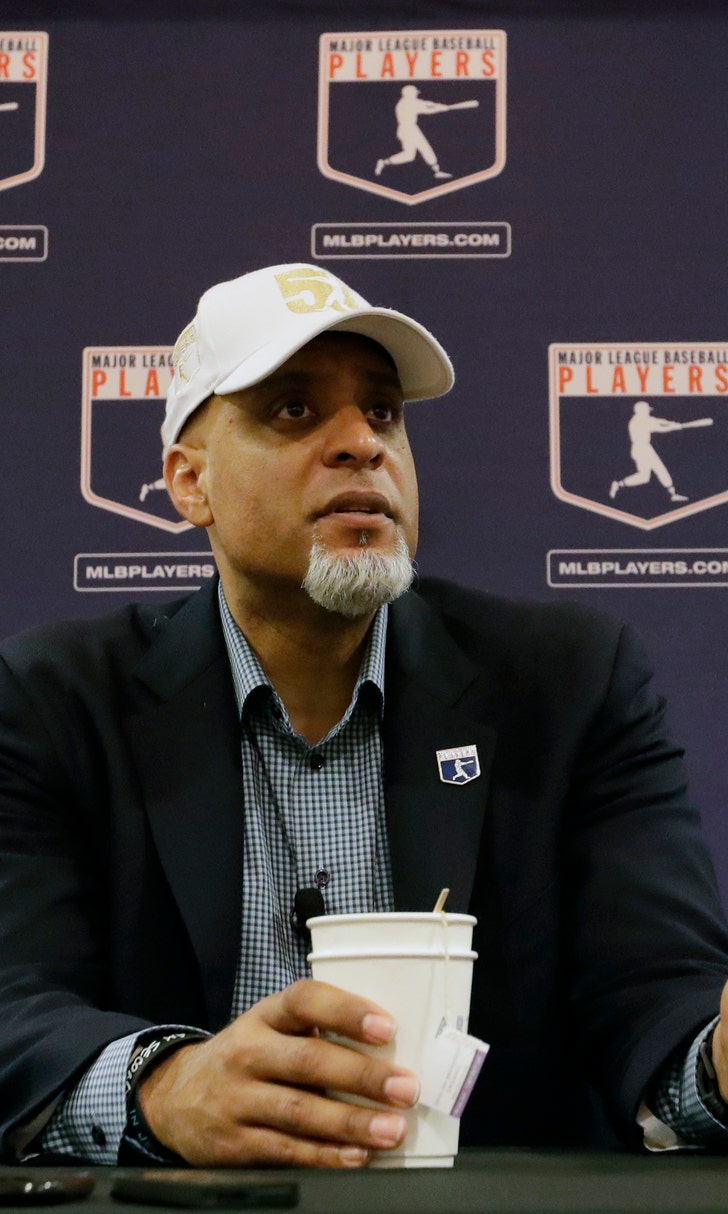 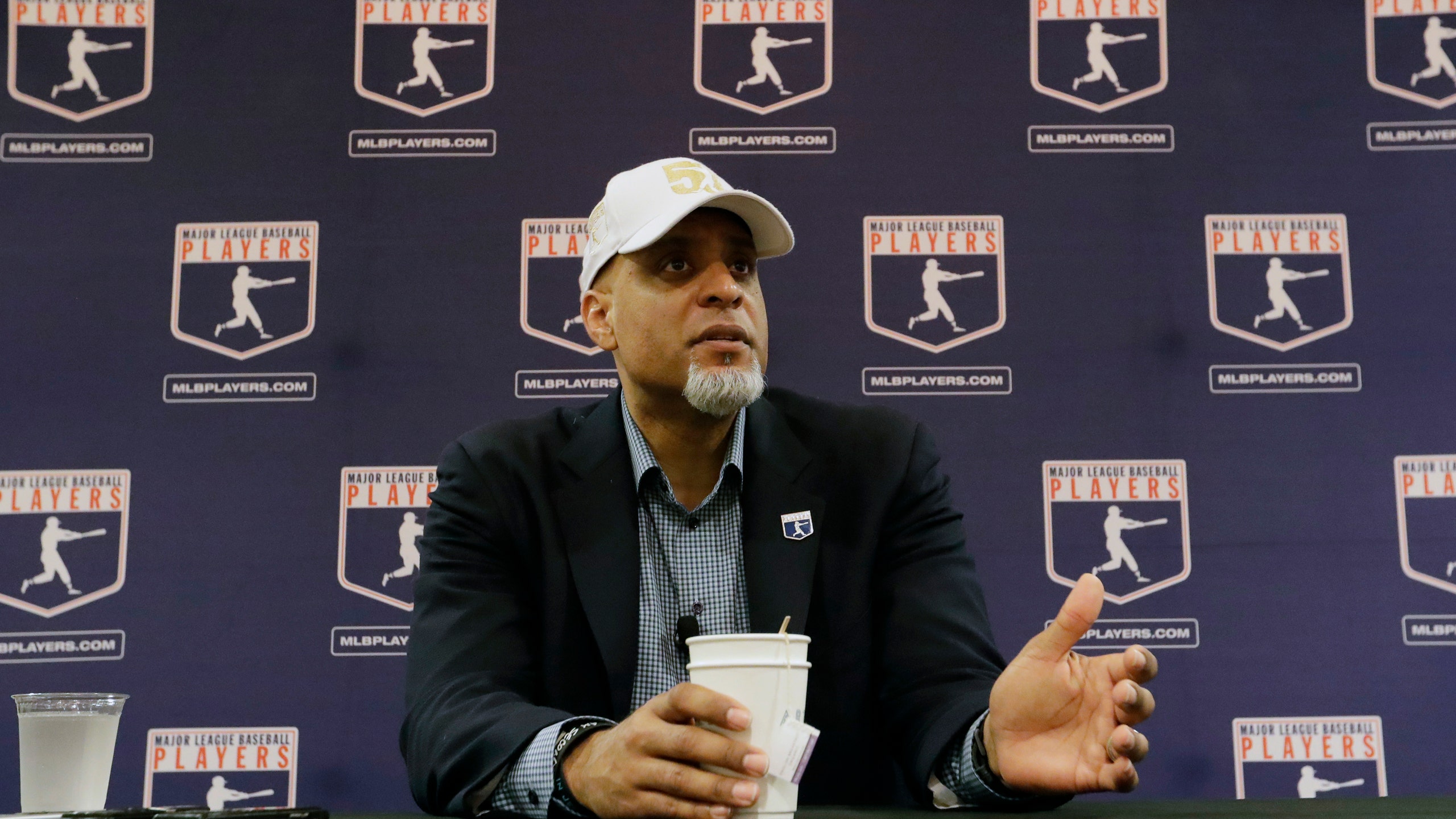 TEMPE, Ariz. (AP) — Players' union head Tony Clark says Adam Wainwright's comments about a possible strike were in line with widespread concern he hears from his members about a free-agent market they claim has become dysfunctional.

Starting his tour of spring training camps, Clark said he isn't drawing conclusions about the market based on Manny Machado's $300 million, 10-year contract with the San Diego Padres, the second-highest contract in baseball history. Bryce Harper, Dallas Keuchel and Craig Kimbrel are among dozens of free agents still looking for a deal.

"We're glad Manny found a home. We're curious as to why it took as long as it did," Clark said Thursday. "And we're also still concerned about the players that are out there that their phone isn't ringing and that they haven't had an opportunity and camps are opened up and the season's opened up and we're in a position where fans and players alike are asking 'Where are we held up and what's going on?'"

The former All-Star first baseman, who will visit all 30 teams, said the union has heard from players who have been contacted by multiple teams in a small window of time after going a long period without hearing from any clubs.

"The idea that there is radio silence for as long as it is and then suddenly the phone rings, all in on one day and that rings from multiple teams, is something we're interested in looking into," Clark said.

Major league front offices are using analytics and models to determine the worth of free agents more than ever before, but that hasn't stopped some of baseball's biggest names from criticizing the decision-making process that left some players out in the cold at the start of spring training.

Washington ace Max Scherzer said there are too many teams trying not to win, and all the rebuilding "poisons the game." Houston right-hander Justin Verlander thinks the current economic approach pursued by some teams will continue to drive away fans.

"I mean there's things that look kind of weird that teams are doing, but I mean I guess that's stuff we're trying to straighten out," Angels shortstop Andrelton Simmons said. "We come here trying to win every game, so I'm just hoping everybody does the same."

Baseball's labor contract runs until December 2021. The union has proposed major economic changes, such as expanding the designated hitter to the National League and adding rules to the amateur draft to discourage rebuilding. Management appears willing to discuss changes as part of an extension to the collective bargaining agreement.

Wainwright said a strike is coming if nothing changes, and the St. Louis right-hander wondered aloud to InsideSTL.com about the possibility of players walking out in the middle of the upcoming season. Clark said players will honor the current contract, but he understood Wainwright's perspective.

"The comment that Adam offered suggests the seriousness of what we're seeing and the concern that guys have about where the industry is and where it's going," Clark said.

The union is having ongoing talks with MLB about its concerns. Management wants to install a pitch clock this year and proposed limits on the use of relief pitchers.

"There's dialogue about a pitch clock, but it's not at the forefront of the conversation because guys wholeheartedly believe that that's not the issue that we have," Clark said. "The issues that we have go far beyond saving a few seconds on any one night in any one game."