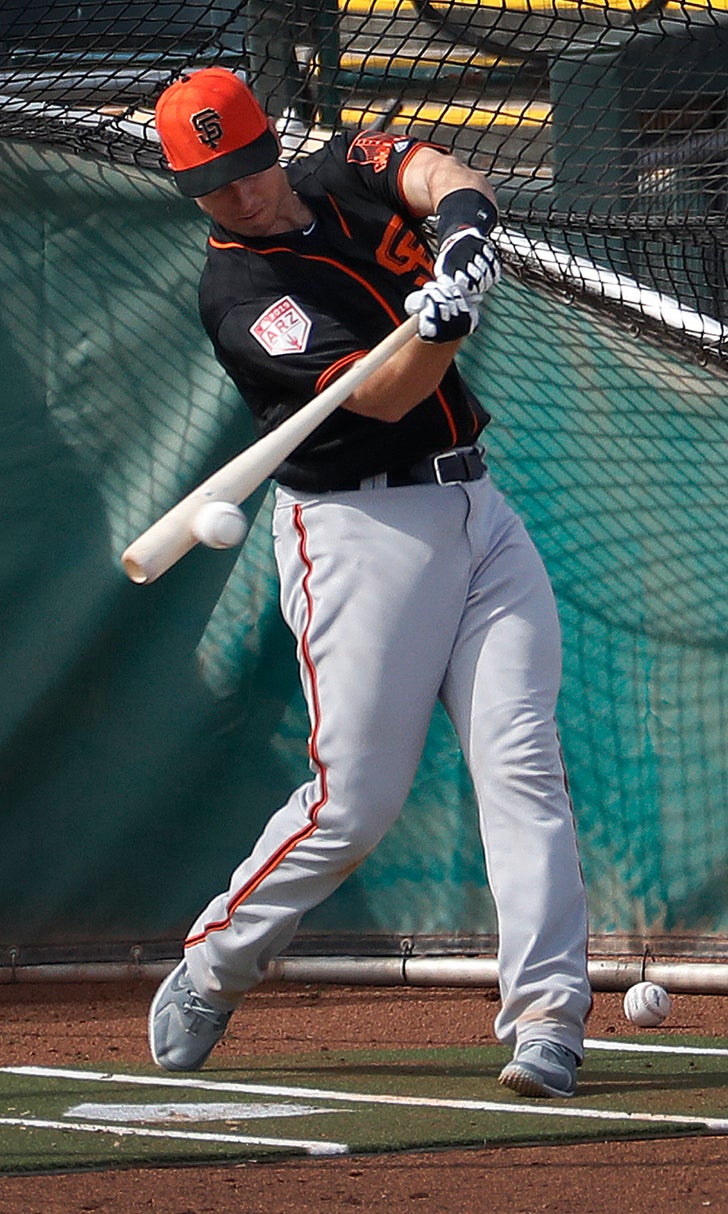 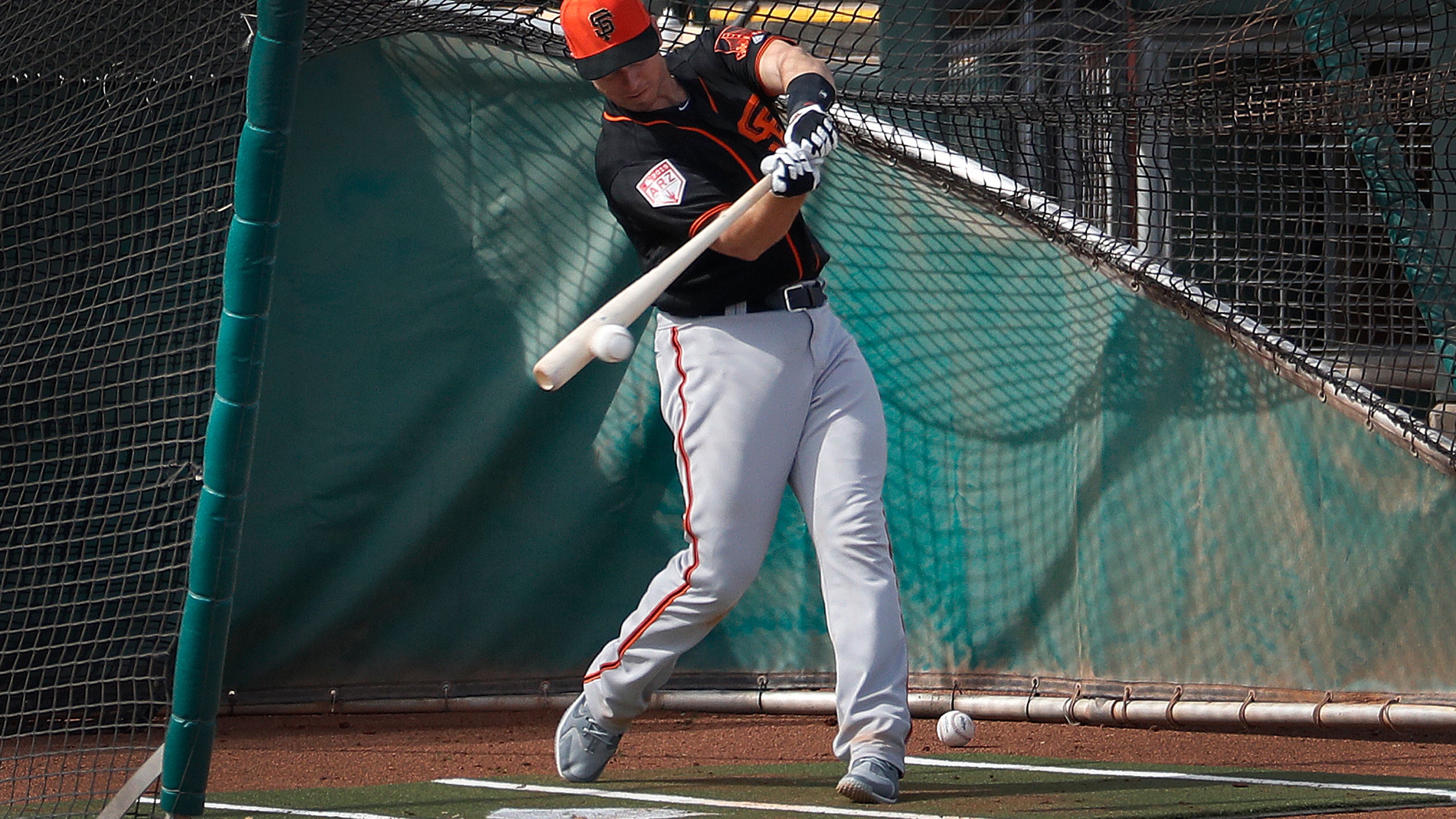 Posey, who had surgery in August to address a hip impingement and repair a torn labrum, has been catching pitchers' side sessions in camp so far.

"I'm very encouraged and he is, too," Bochy said. "He's not feeling any effects from the surgery or the hip so he's doing really well. It's all good to go with him. We're probably looking around the first of March, in that area."

The Giants begin their spring slate on Saturday against the Los Angeles Angels.

Bochy said Posey could play first base or serve as the designated hitter in the early games.

Overall, the Giants are ready to go, Bochy said.

"After a couple days of this, the hitters are ready to take that cage away and start the games," Bochy said. "It looks like the pitchers are all throwing 100 (mph), and a couple guys are."

Right-hander Chris Stratton will start the Giants' first game in Tempe and be followed by lefty Ty Blach, Bochy said.

Madison Bumgarner will make his first spring start Sunday against the Cubs and Derek Holland will face the White Sox on Monday.

Drew Pomeranz, a new addition after signing as a free agent in January, will follow Holland. Derek Rodriguez will start Tuesday against the Reds and Jeff Samardzija will go Feb. 27 against the Royals, followed by Andrew Suarez.

The starters will likely throw 20-25 pitches in their first outings.