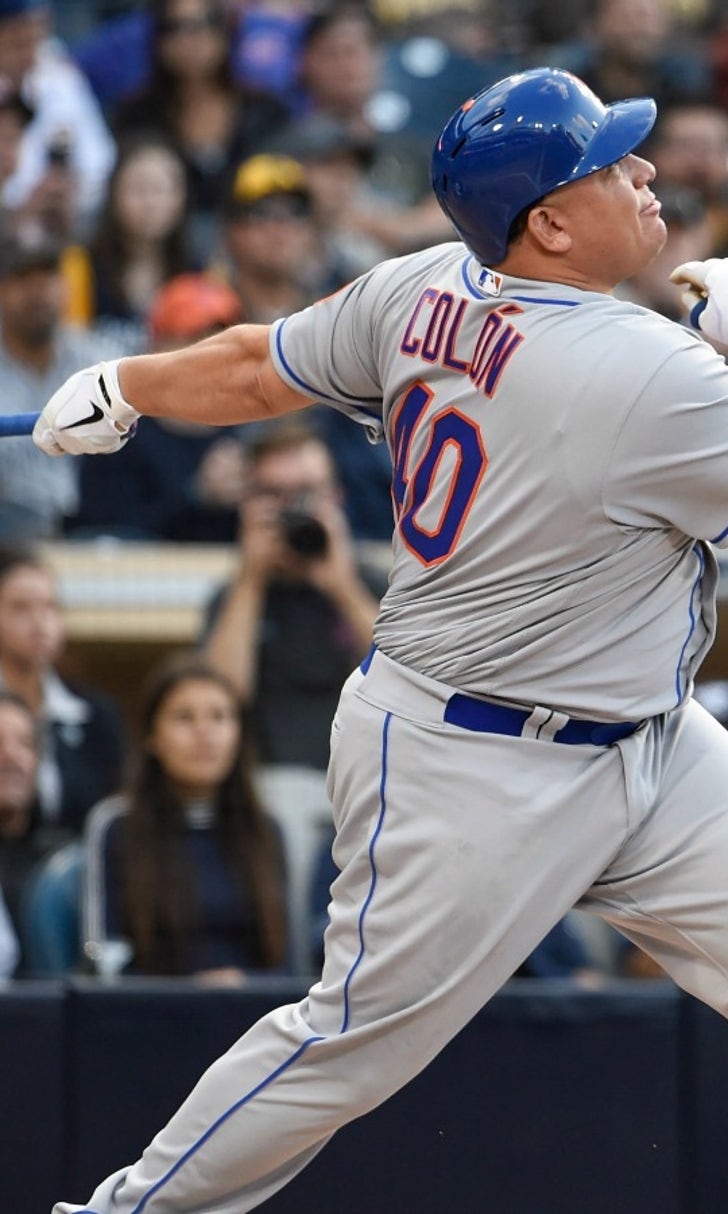 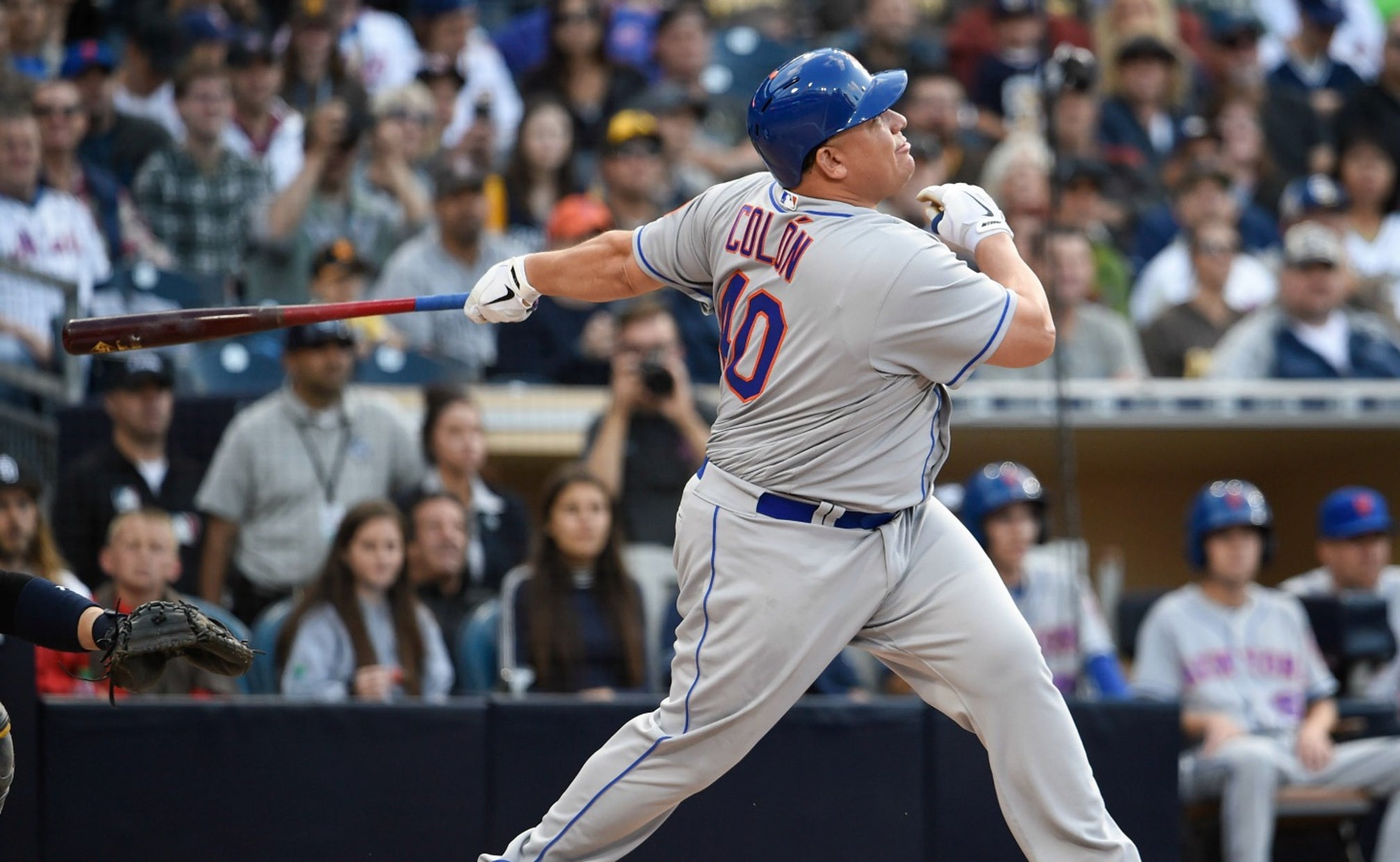 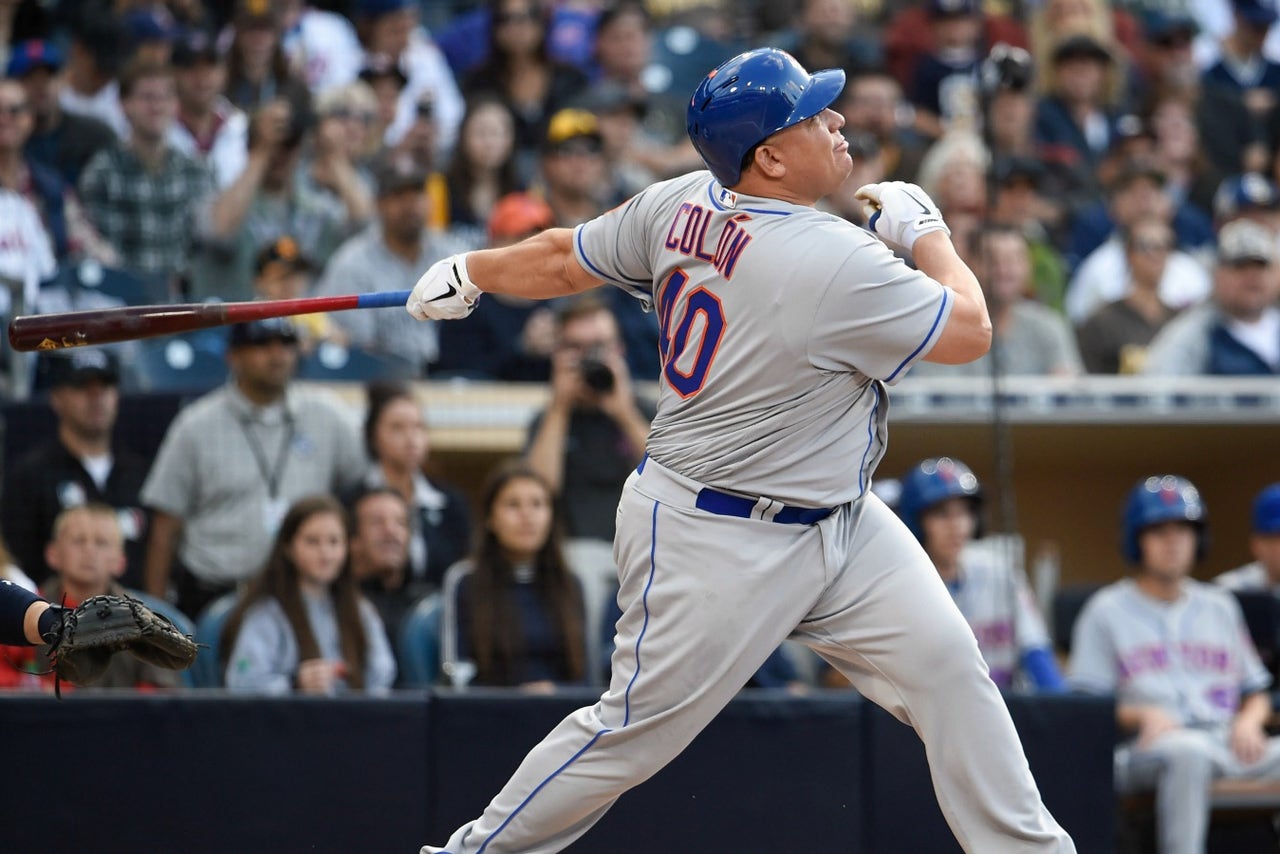 Bartolo Colon's historic home run has created somewhat of a domino effect of unrelated events. It set records for baseball card sales, it was the driving force behind Noah Syndergaard's two home runs in Wednesday's game, and caused a fan to get a ridiculous tattoo commemorating the feat.

The last of the three is the best, simply because this fan now has a giant tattoo of Colon's face on his arm, complete with a helmet falling off of his head. And it was all the result of losing a bet to a friend.

Just about anyone would feel confident making a bet that Colon, who's 42 years old, wouldn't hit a home run this season -- or ever, for that matter. It was the first of his career, and most likely the last. At least Matt has permanent ink to remember the day he witnessed history, and lost the safest bet of all time.