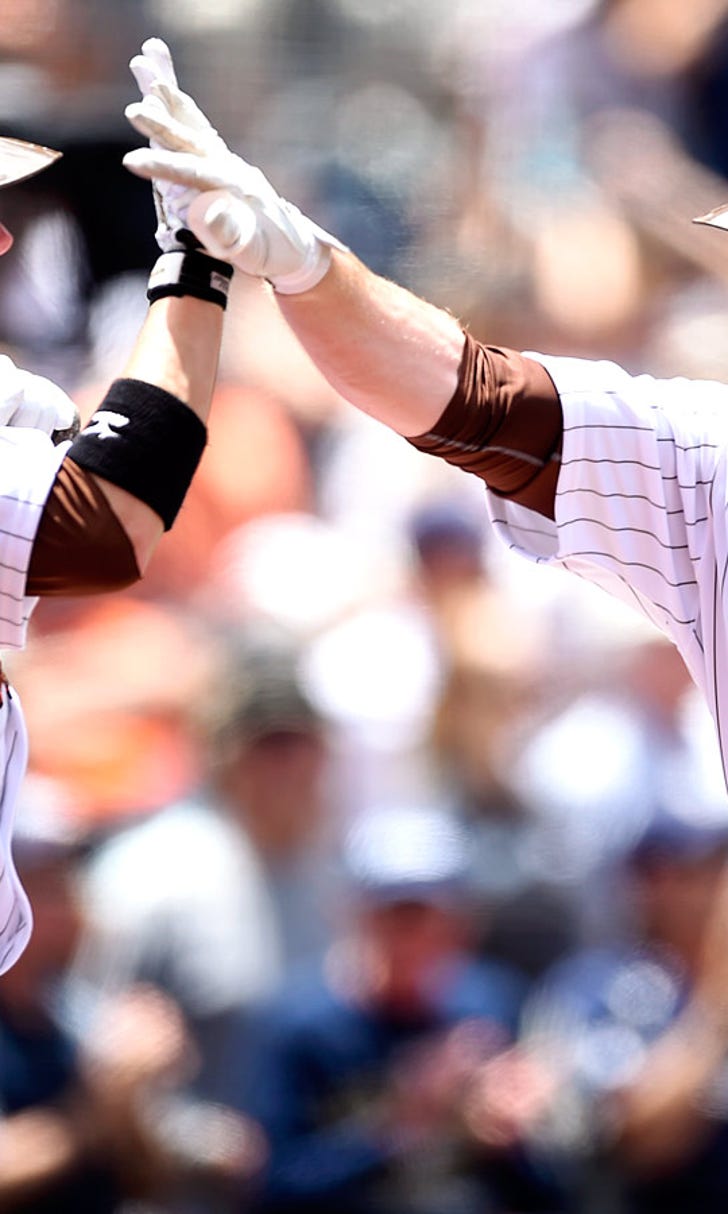 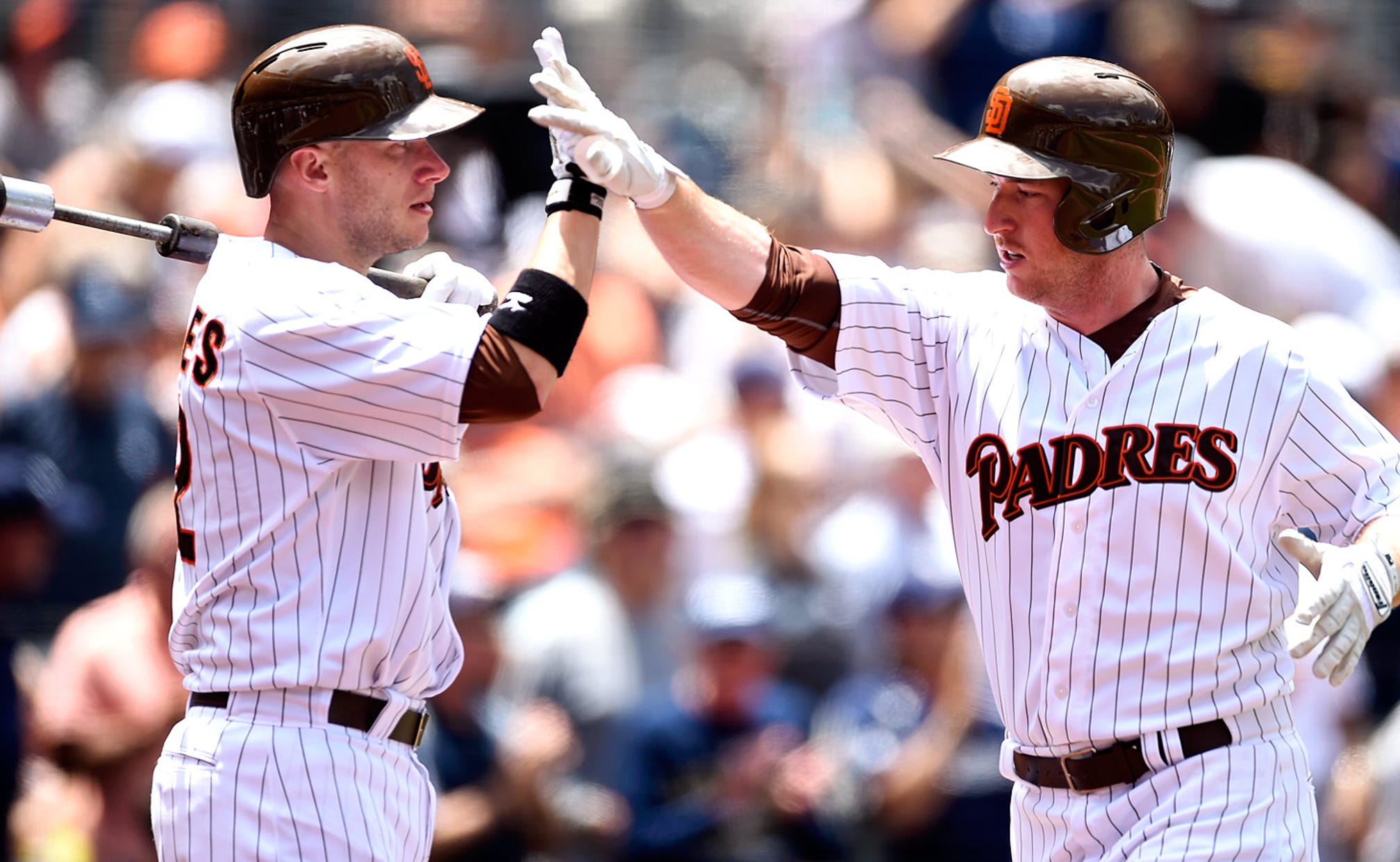 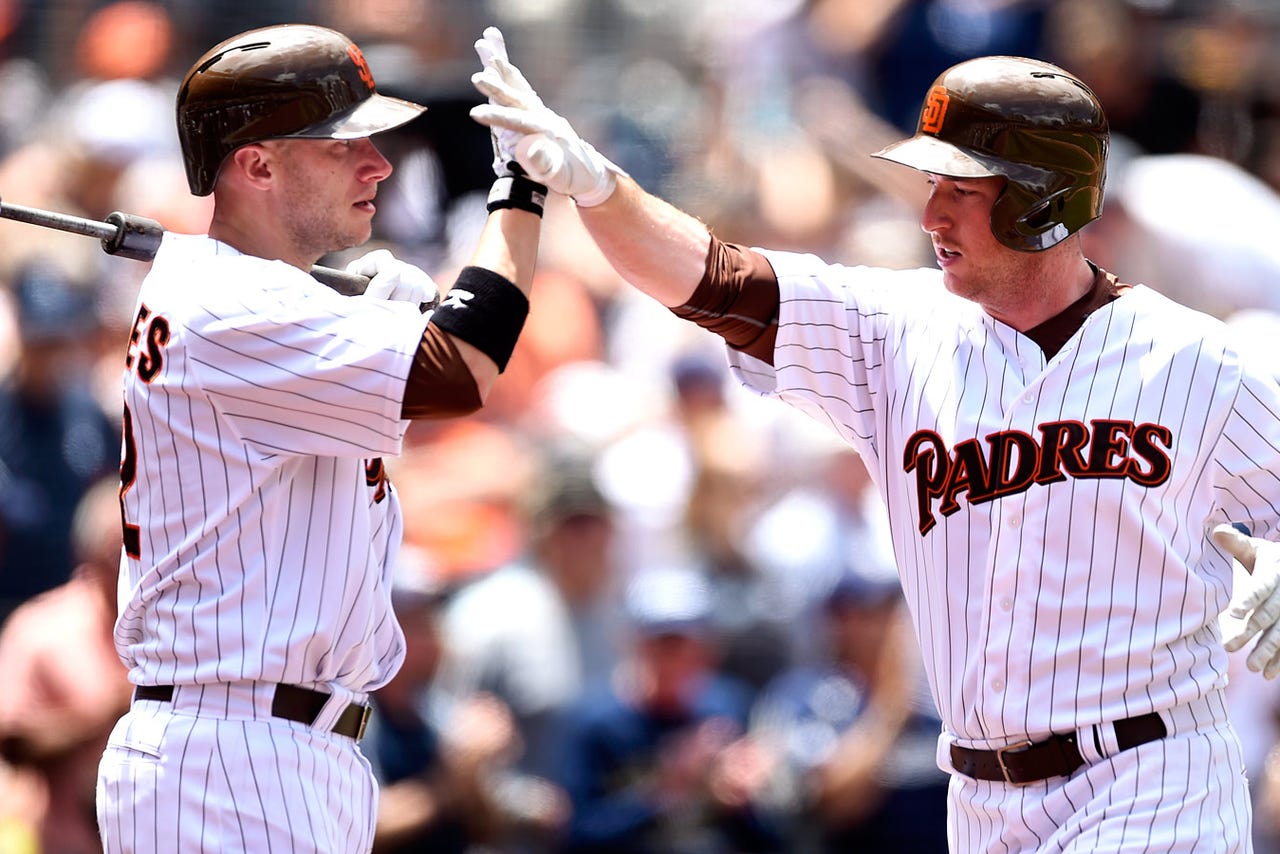 Clint Barmes entered the 2015 season knowing that he'd be a part-time player for the San Diego Padres, but that hasn't prevented him from having a full-time influence on the team.

"I knew coming into the season this year what my role was going to be," Barmes told the San Diego Union-Tribune. "I got a little excited about being out there a little more often, but ultimately my role has been my role all season.

" … I haven't lost that fire to work and contribute as a player, but it's been fun to be able to help guys and throw my experience and what I've learned to the younger guys."

Barmes, who turned 36 this past offseason, has been forced to adjust to a bench role in the past two seasons after playing six consecutive seasons of at least 100 games.

Now in his 13th season in MLB, Barmes has transitioned into a mentor, a productive way to keep himself engaged while not playing.

"When you think of what you'd hope out of a teammate, out of a person, I think everyone would say the same thing about Barmes," infielder Jedd Gyorko praised. "He's a guy that's been around. For the young guys – me, [Alexi Amarista], [Cory Spangenberg] – to be able to work with him and pick his brain has been invaluable.

"I love playing with him. I love being around him."

While Barmes' mentorship has been valuable for his teammates, it isn't completely altruistic. After all, it's practice for Barmes' next potential career when he hangs up his cleats: coaching.

"I'm a big believer in when you respect the game, the game takes care of you in a lot of ways," Barmes said. "Opportunities seem to find you when you go about things the right way. That's just something that I've lived by." 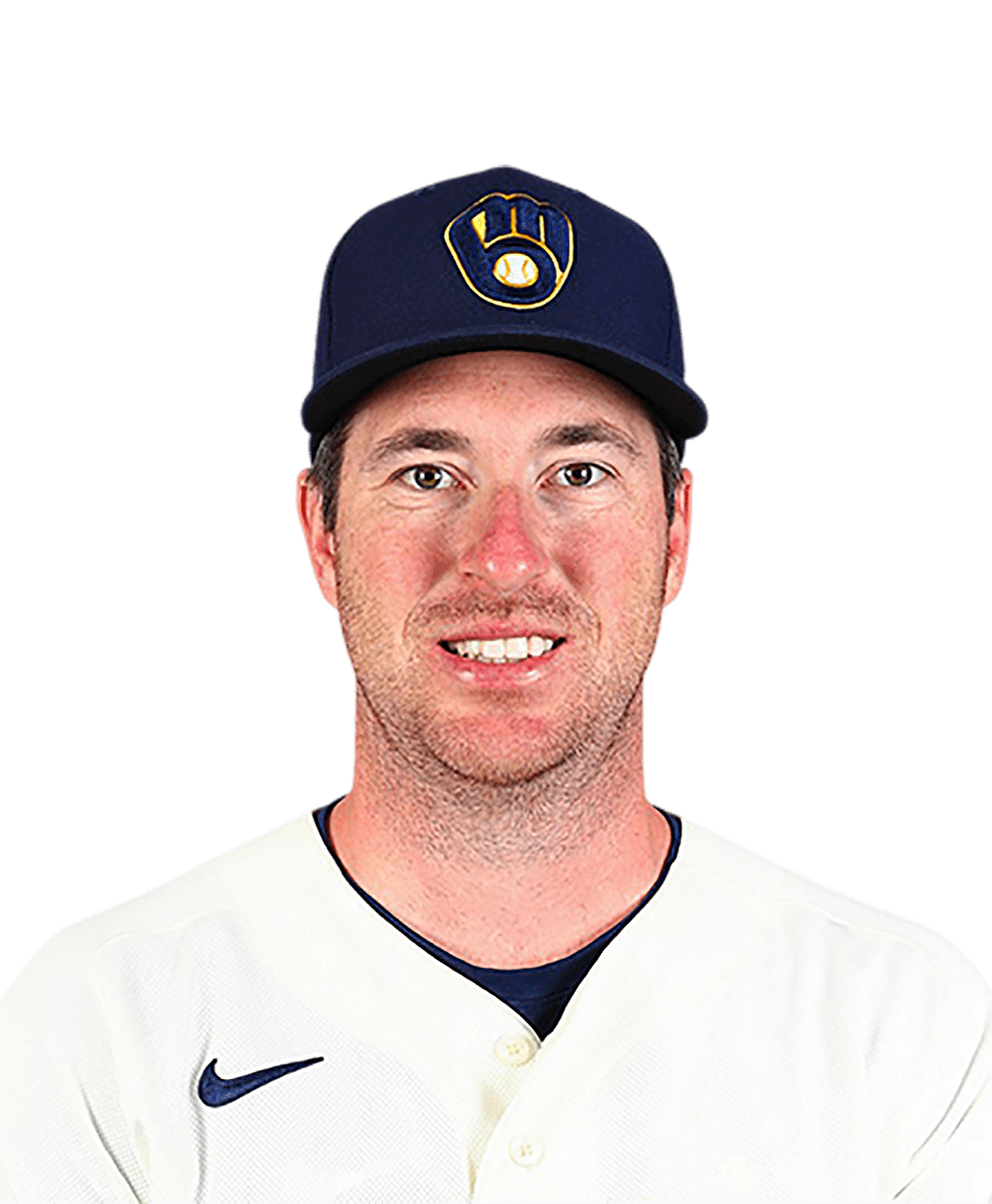