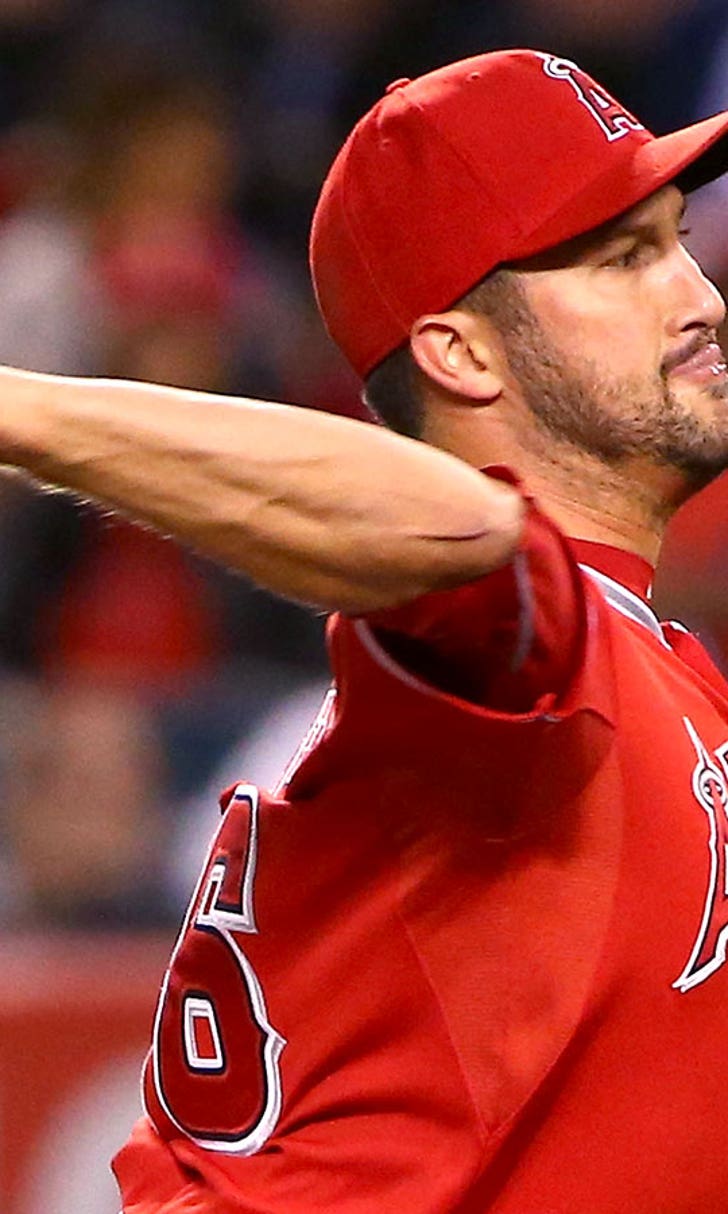 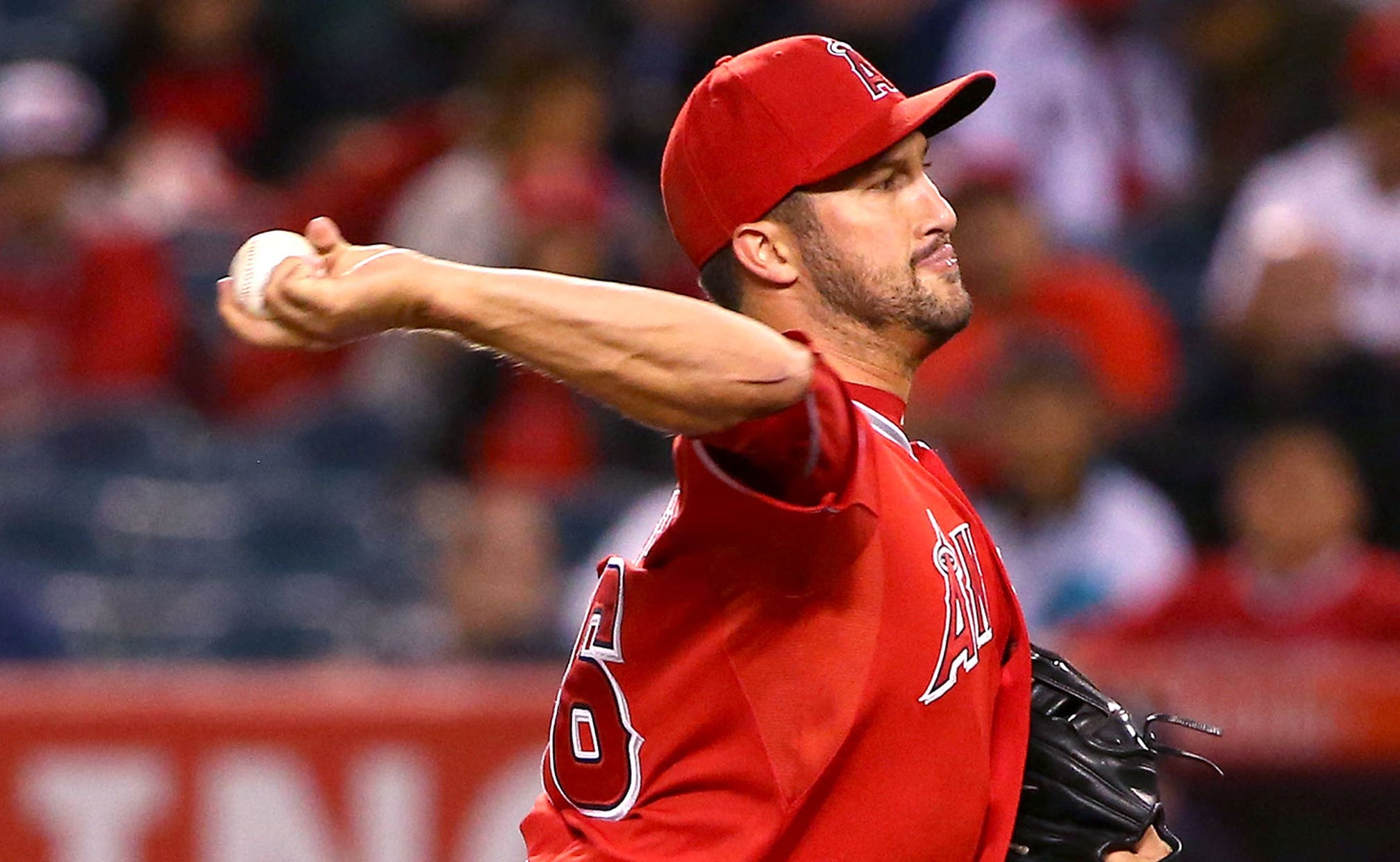 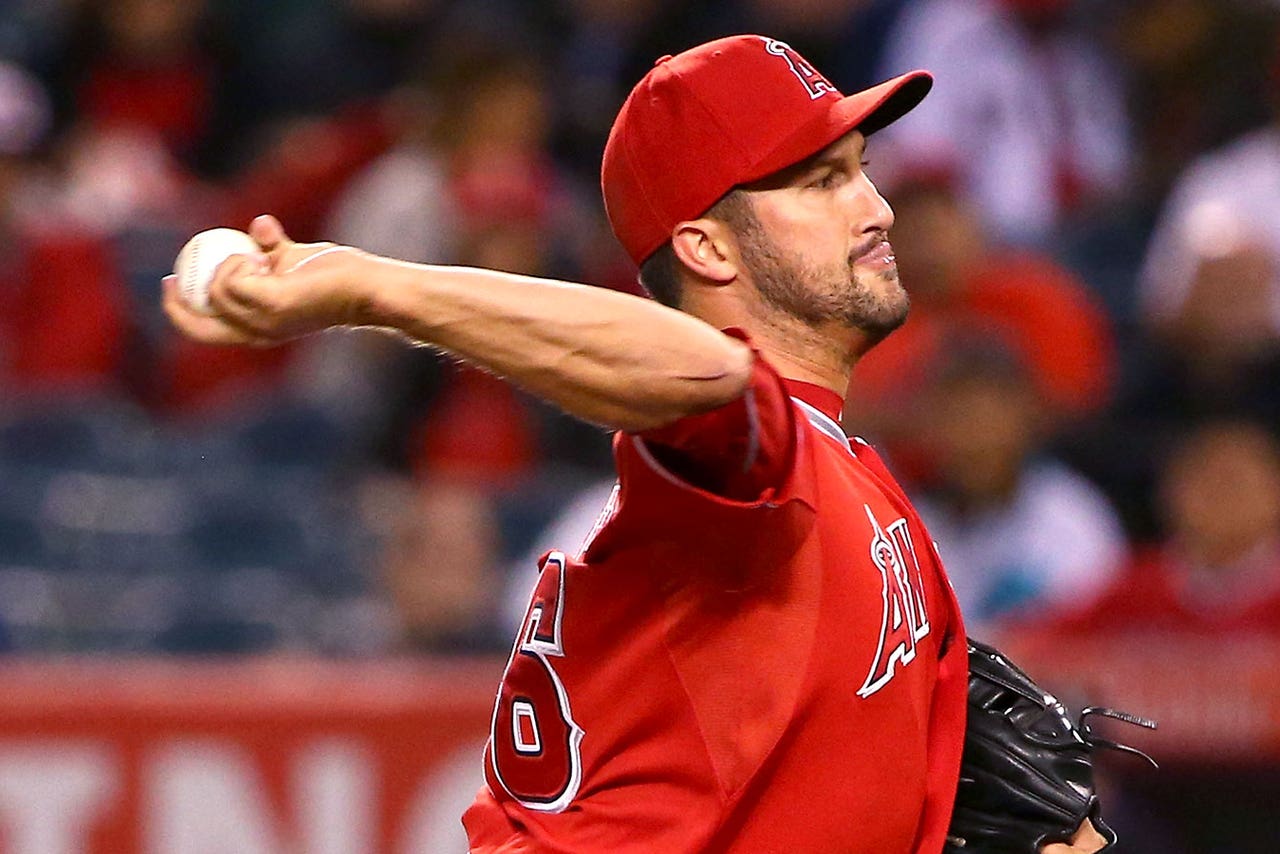 Despite picking up the save in the Los Angeles Angels' 3-2 win over the Colorado Rockies on Wednesday night, closer Huston Street felt a twinge in his left groin after throwing the final pitch.

According to the O.C. Register's Jeff Fletcher, Street could be re-evaluated this weekend when the Angels play the Seattle Mariners.

No stranger to groin issues throughout his career, Street didn't sound too concerned when speaking with Fletcher: “I don’t think it’s that bad. “I’ve had it in the past where I can’t walk around. Worse comes to worst, if I can’t be back by the Seattle series, we still have the All-Star break.”

Should Street wind up needing to take a bit of break to recover, the Angels should have plenty of options to close, including Joe Smith and rookie Trevor Gott, who has been impressive since being called up earlier this season.

So far in 2015, Street is being a reliable ninth-inning option for Mike Scioscia's club yet again, having drawn even closer to save No. 300 with Wednesday night's scoreless appearance. 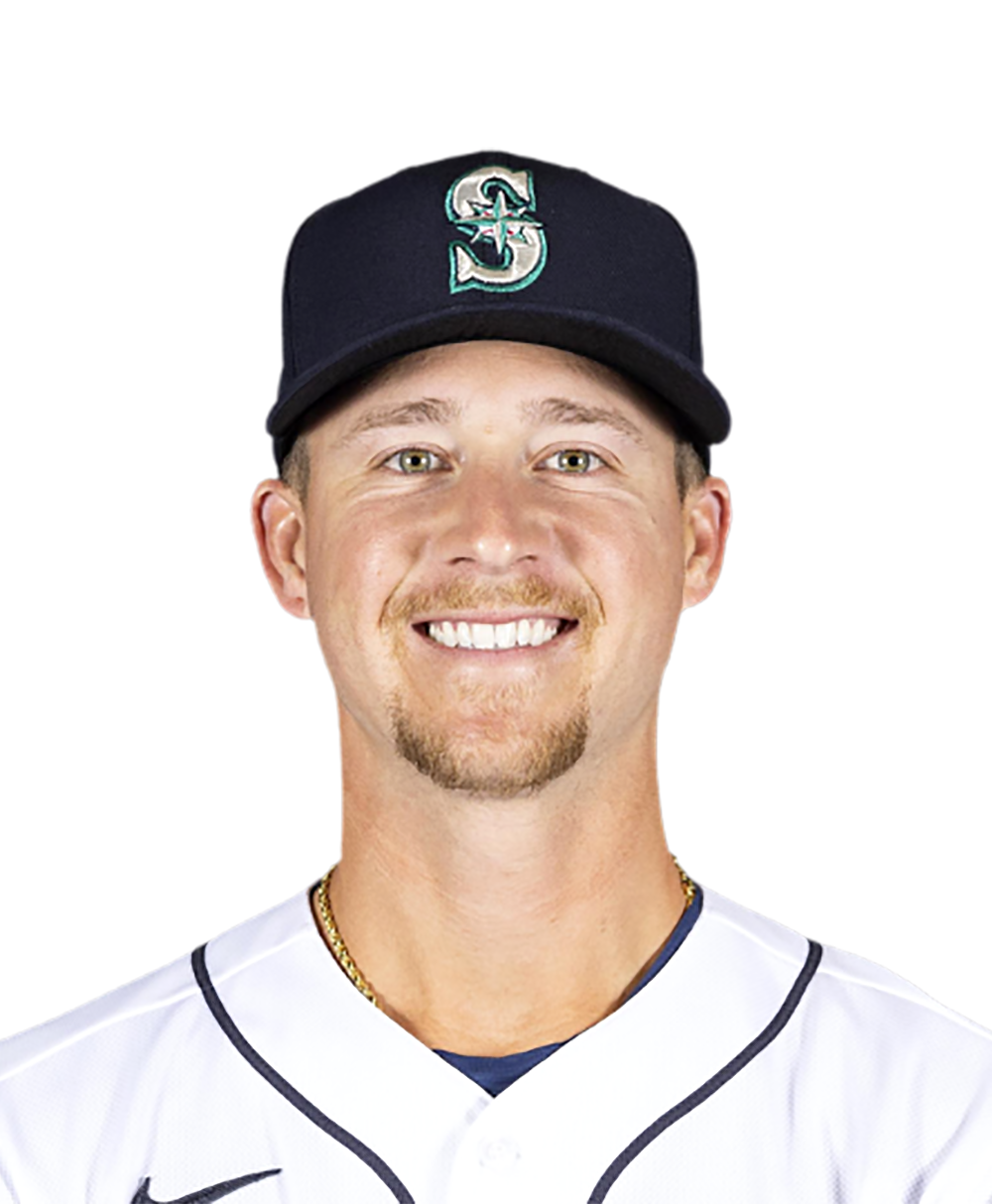