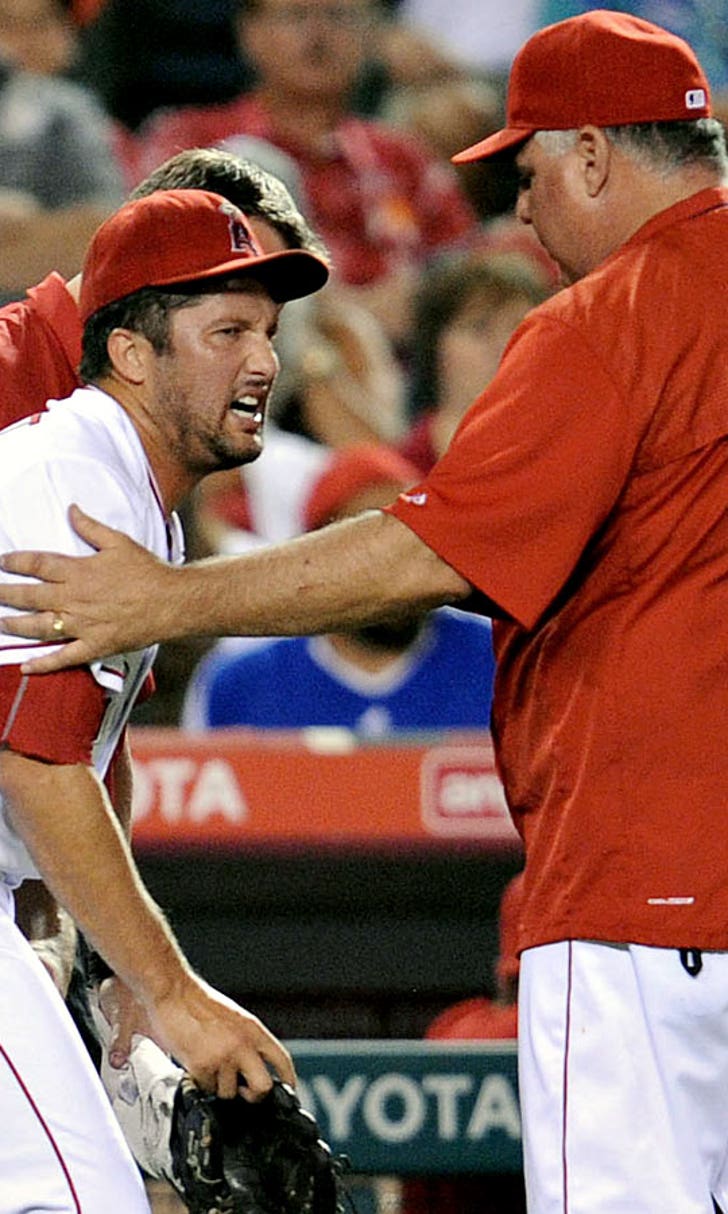 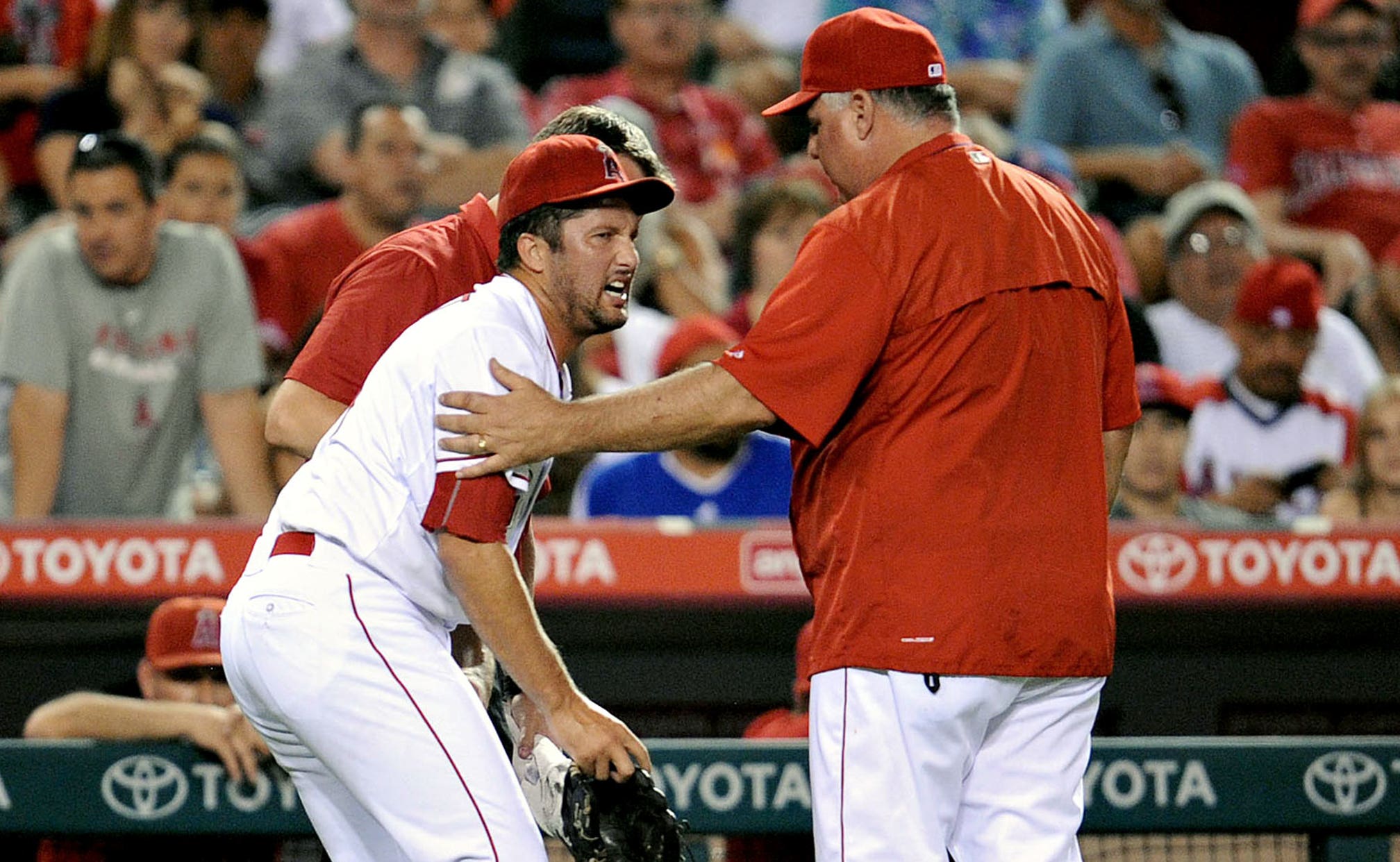 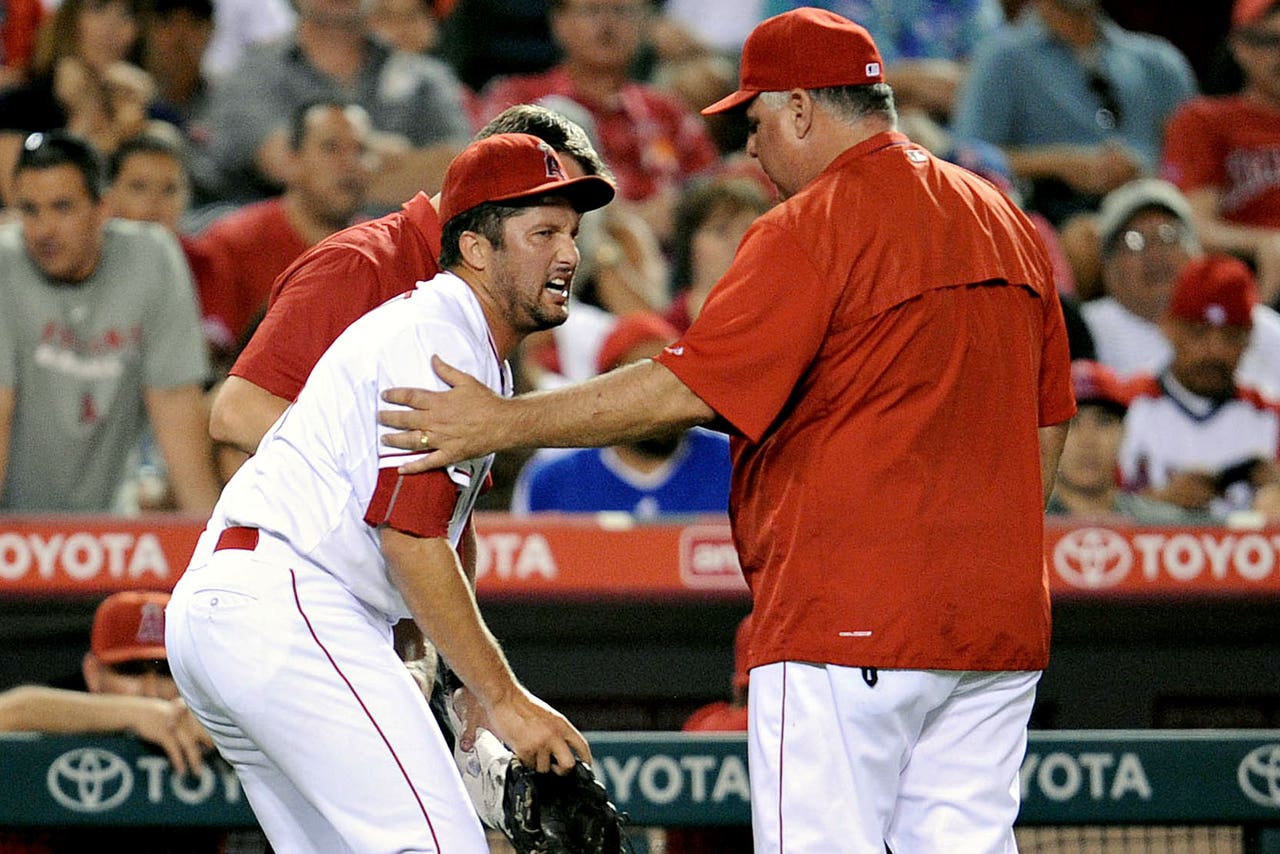 "It's not good," the manager said.

Street faced two Mariners in the ninth before doubling over in pain when he threw a pitch that led to Franklin Gutierrez's groundout. Street then had to be helped off the field in obvious pain, and after the Angels sealed a 3-2 walk-off win on David Freese's home run, Scioscia said it was unlikely the AL saves leader would return for the remaining nine games of the regular season.

The Angels remained a half-game behind Houston in the AL wild-card race and moved within four of Texas for the AL West lead.

Los Angeles already is without Joe Smith, its second-best reliever and eighth-inning specialist, after he sprained his ankle on a hotel staircase.

Mike Trout earned the save Friday night in the fourth inning, when he tracked Jesus Montero's drive into deepest center field and made a jaw-dropping catch to rob him of a home run, which saved three runs and helped to keep the Angels in the thick of the playoff race.