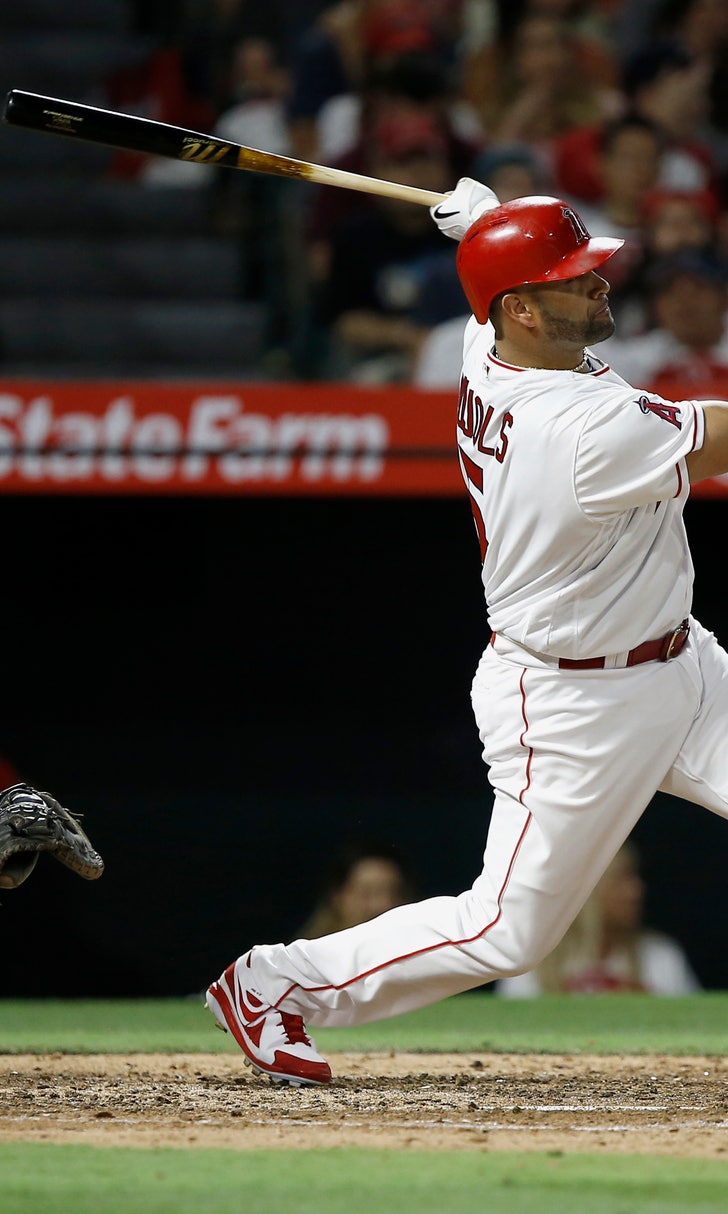 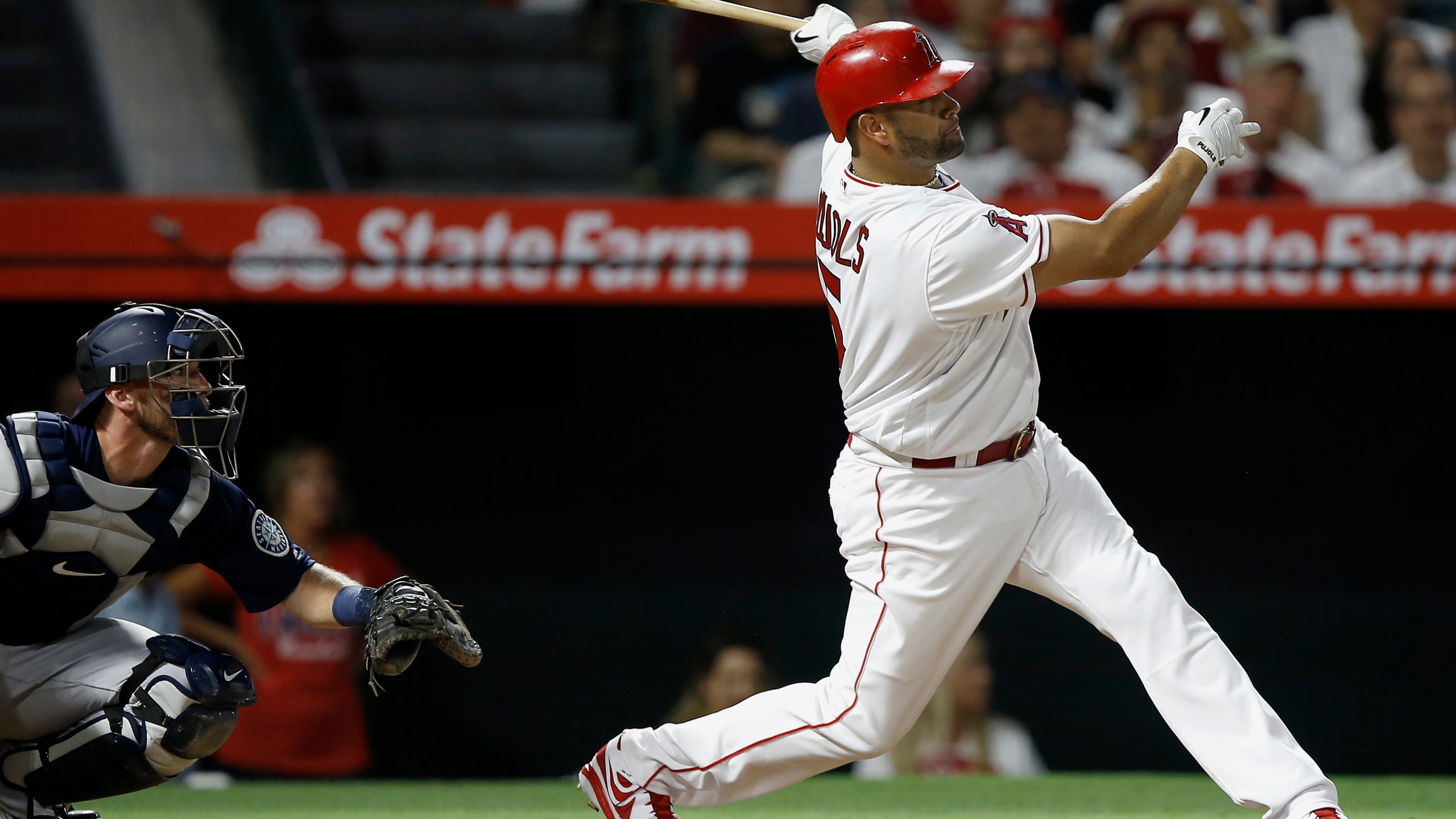 TEMPE, Ariz. (AP) — Albert Pujols has a bold if unrealistic prediction for his 2019 season.

A month past his 39th birthday, Pujols is an 18-year big league veteran, 10-time All-Star and three-time MVP.

"He will not be playing 190, I promise you that," new Angels manager Brad Ausmus said.

Because the surgery was in the summer, he was able to have a normal offseason.

"If he's playing well, he's going to play, it's as simple as that," Ausmus said. "The important thing about spring training is making sure he's healthy going into the season. We certainly don't want to overload him here and have an issue in April and May. It's going to evolve as we go. We'll certainly be cautious out of the gate."

Pujols is expected to play first base and see time at designated hitter until two-way player Shohei Ohtani is given the go-ahead to hit in games following Tommy John surgery.

After batting .328 and hitting 445 home runs over 11 seasons with the St. Louis Cardinals, Pujols has a .260 average and 188 homers in seven years with the Angels.

Pujols does know Ausmus well from his own playing days.

"I have a lot of respect for how Albert plays the game, not only the talent perspective but he played the game the right way — just how he carries himself on the field, the work ethic, all of that," Ausmus said. "He does a lot of things right."