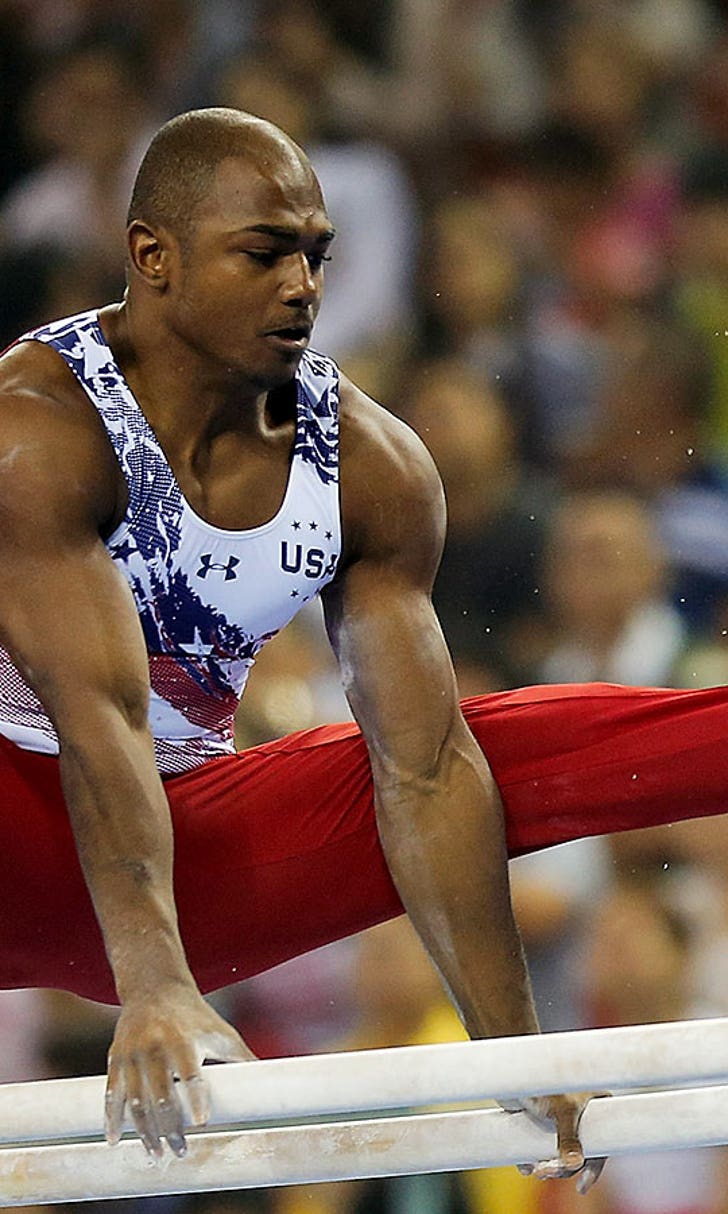 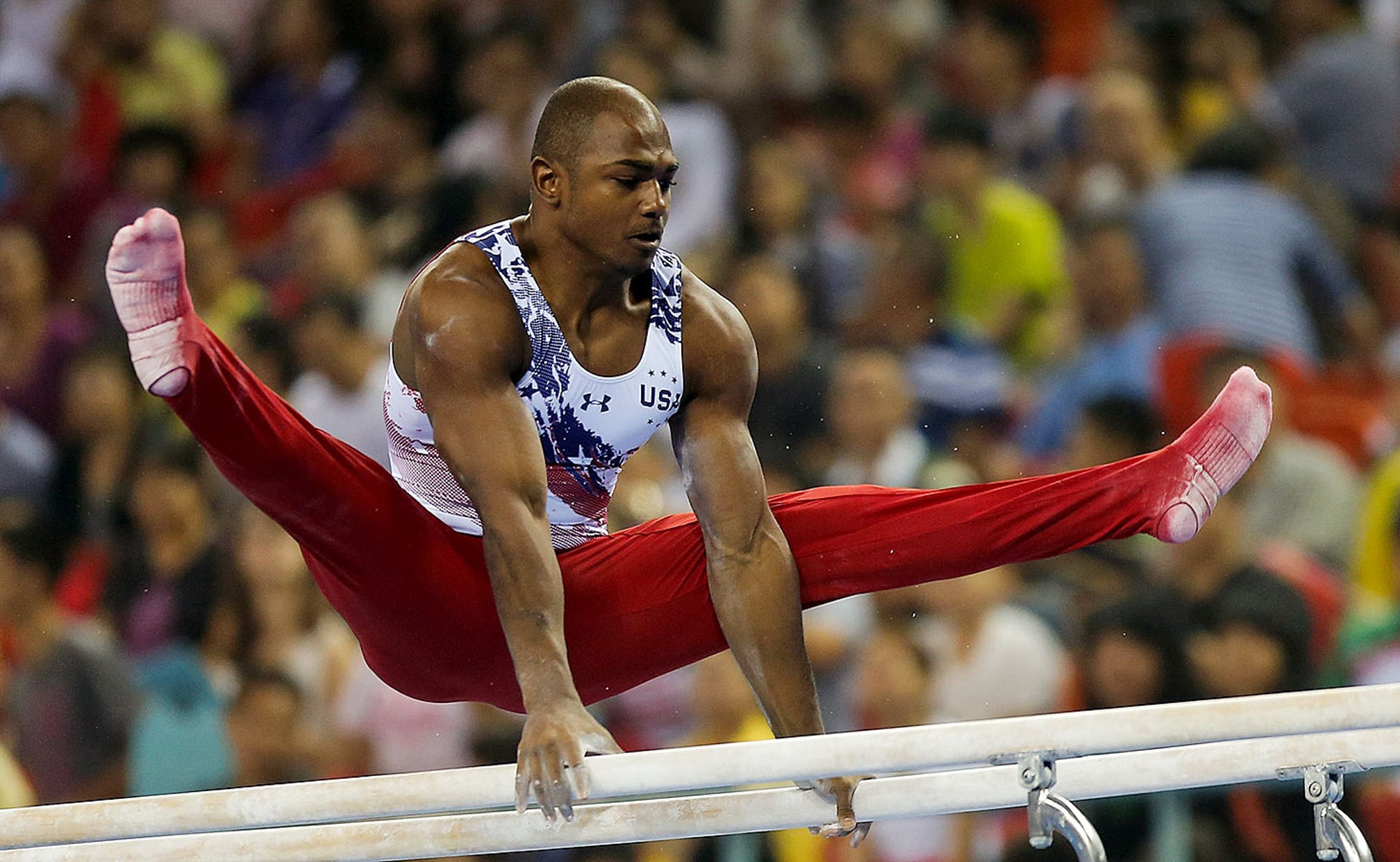 Orozco, a member of the 2012 U.S. Olympic team and the 2012 national champion, wrote on his Facebook page Thursday that he tore the Achilles on Monday while working on his floor exercise program. He will be out of competition indefinitely, dealing his run at making the 2016 Olympic team a serious setback.

The 22-year-old Orozco tore the Achilles in the same leg at the U.S. championships in 2010 but returned to the same competition a year later and was named to the 2011 world championship team that won bronze.

The injury is the latest setback for Orozco, who is from New York. His mother Damaris passed away in February.