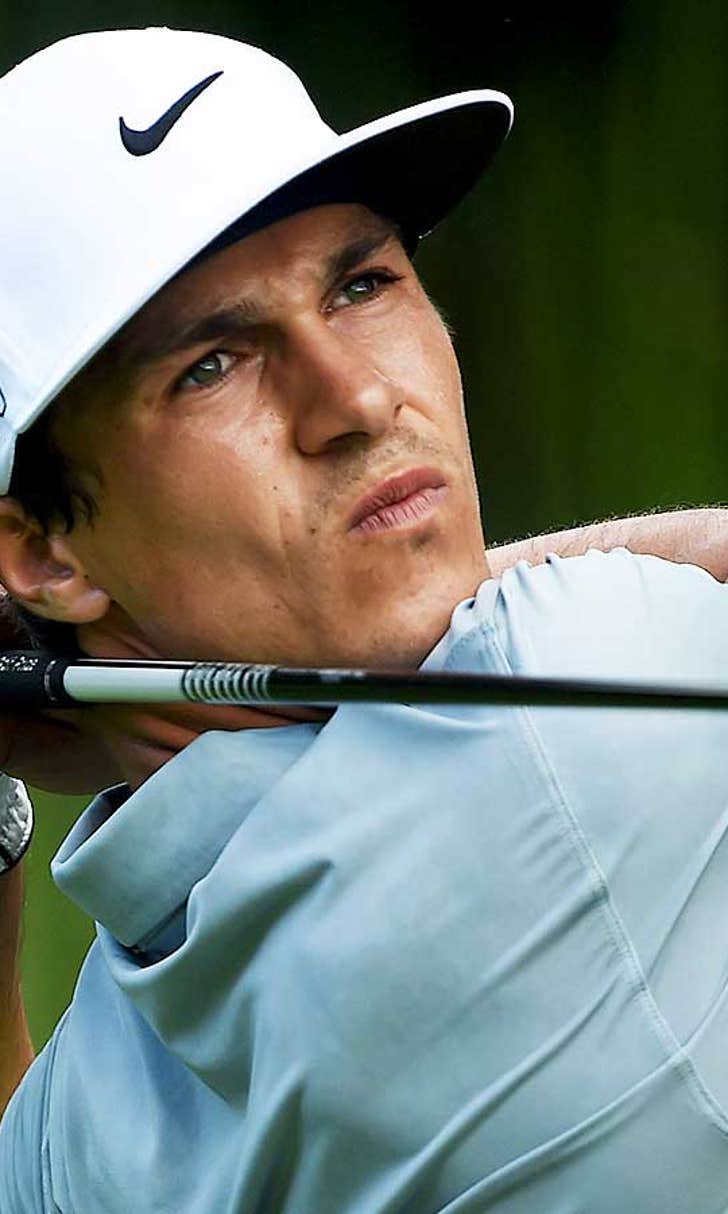 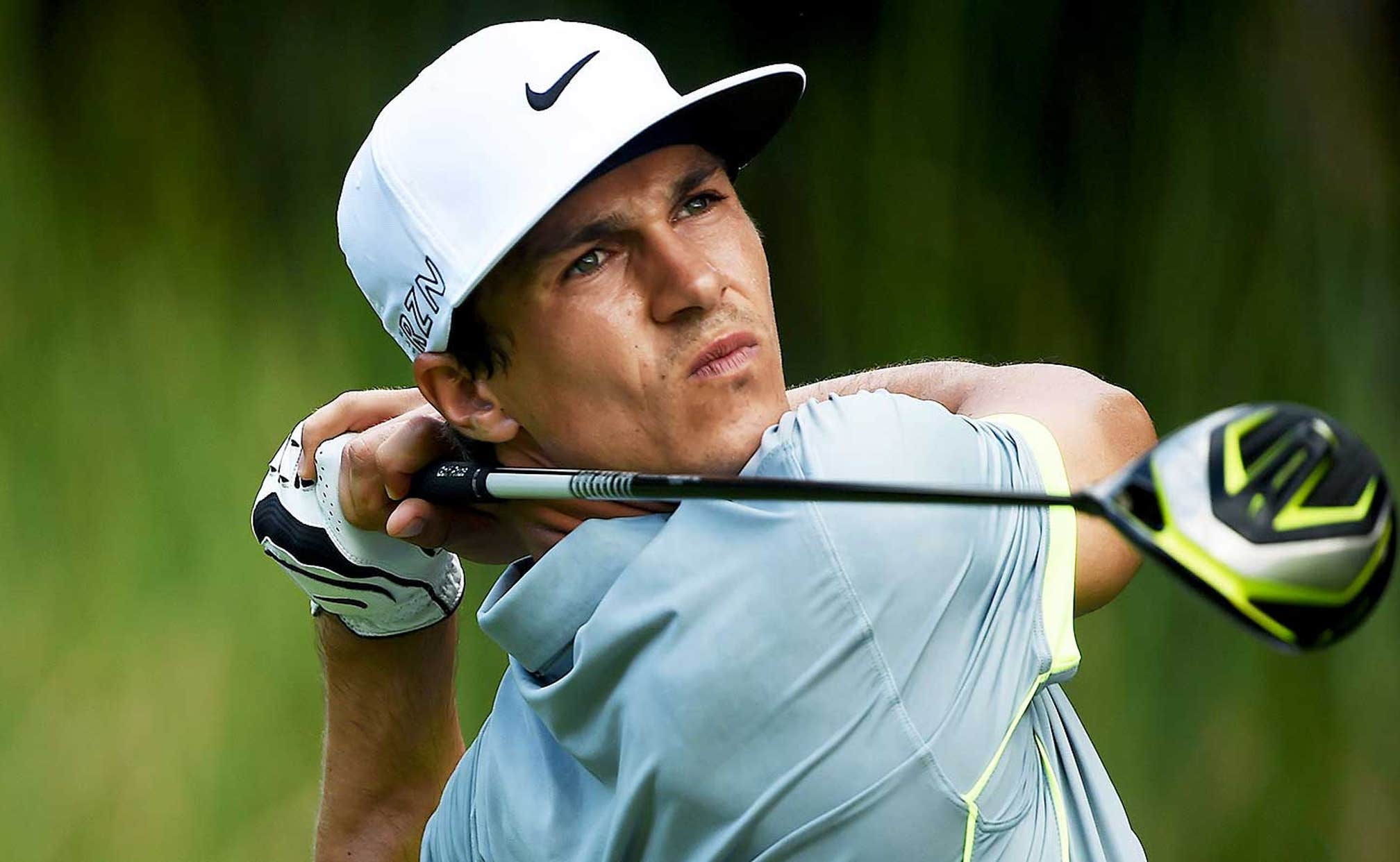 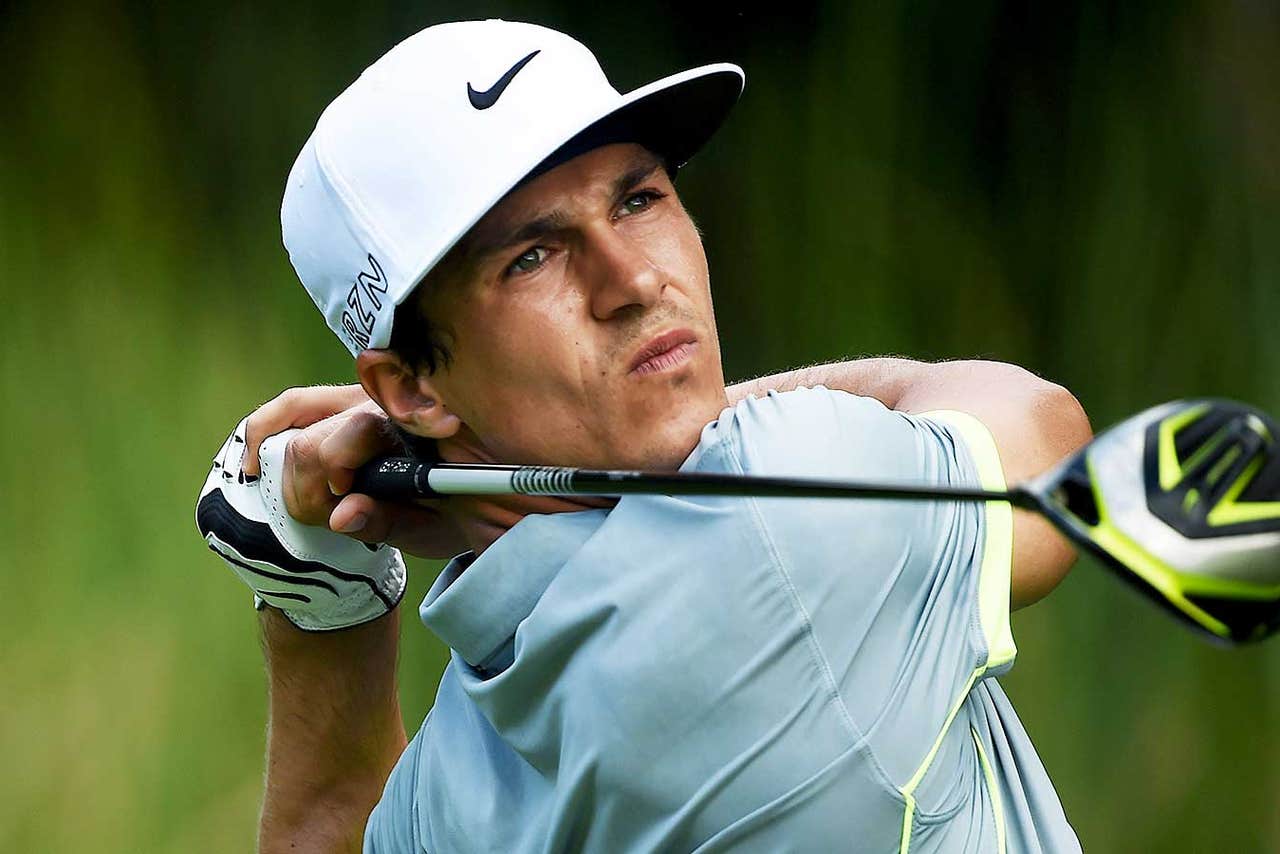 Thorbjorn Olesen, Wang Jeung-hun and Carlos Pigem all opened with a 6-under 65 Thursday for a share of the first-round lead at the inaugural Mauritius Open.

The three were the early pacesetters on the Indian Ocean island in a new tournament shared by the European, Asian and South African golf tours.

Denmark's Olesen picked up six birdies in his opening nine holes, with the putter working well after returning from a three-month injury layoff caused by hand surgery.

"I holed a 40-foot putt on the first and just kept going," he said. "I've been waiting a long time for this. Three months to play a competition round."

Pigem of Spain birdied four of his last six holes.

They are being pursued by Oliver Bekker and Terry Pilkadaris, who were one stroke back.

European Tour rookie Daniel Woltman of the United States was tied for sixth after a 67.

Thailand's Kiradech Aphibarnrat is the highest-ranked player on the Race to Dubai standings in Mauritius at No. 9, but he had an awful opening day for a 77.

Kiradech made six bogeys, three of them in a row, a double bogey, and his only hole under par was an eagle three on No. 18. Tipped to be among the title contenders this week, last month's Shenzhen International winner was tied for 123rd in the 132-man field.

His playing partner Thomas Bjorn, who has 15 European Tour wins, didn't fare too much better with a 74.

South Africa's George Coetzee shot a 70 playing in the same group as Aphibarnrat and Bjorn.