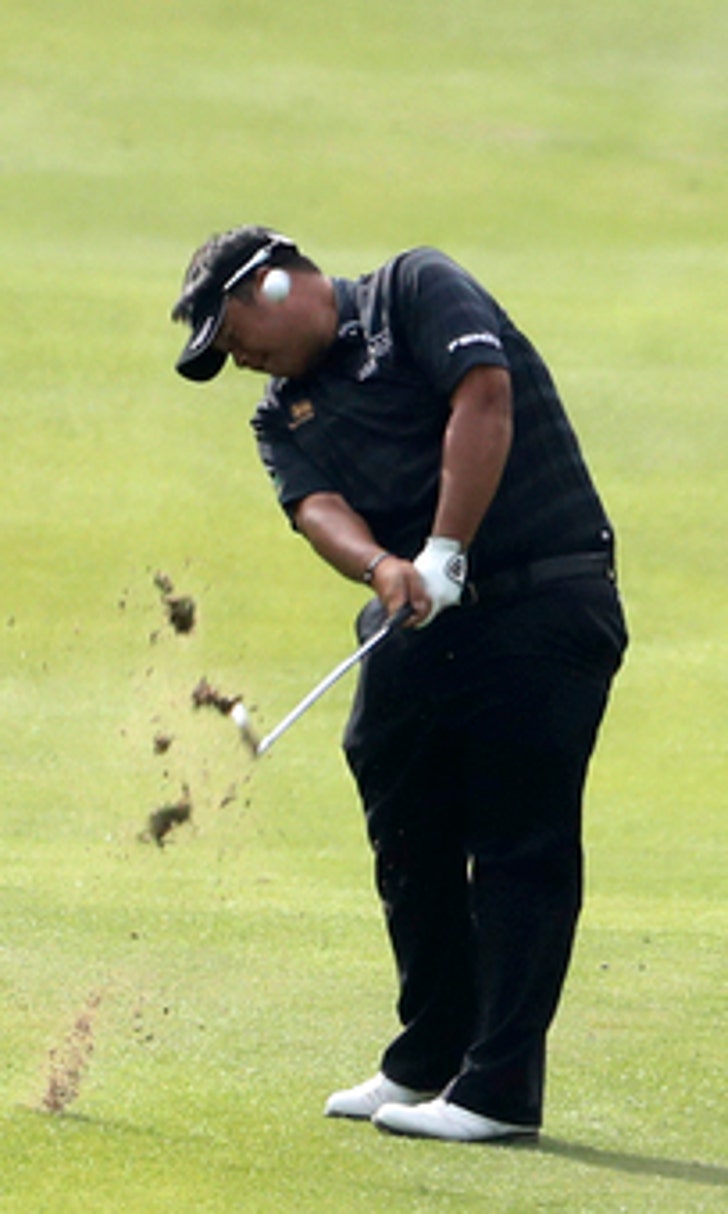 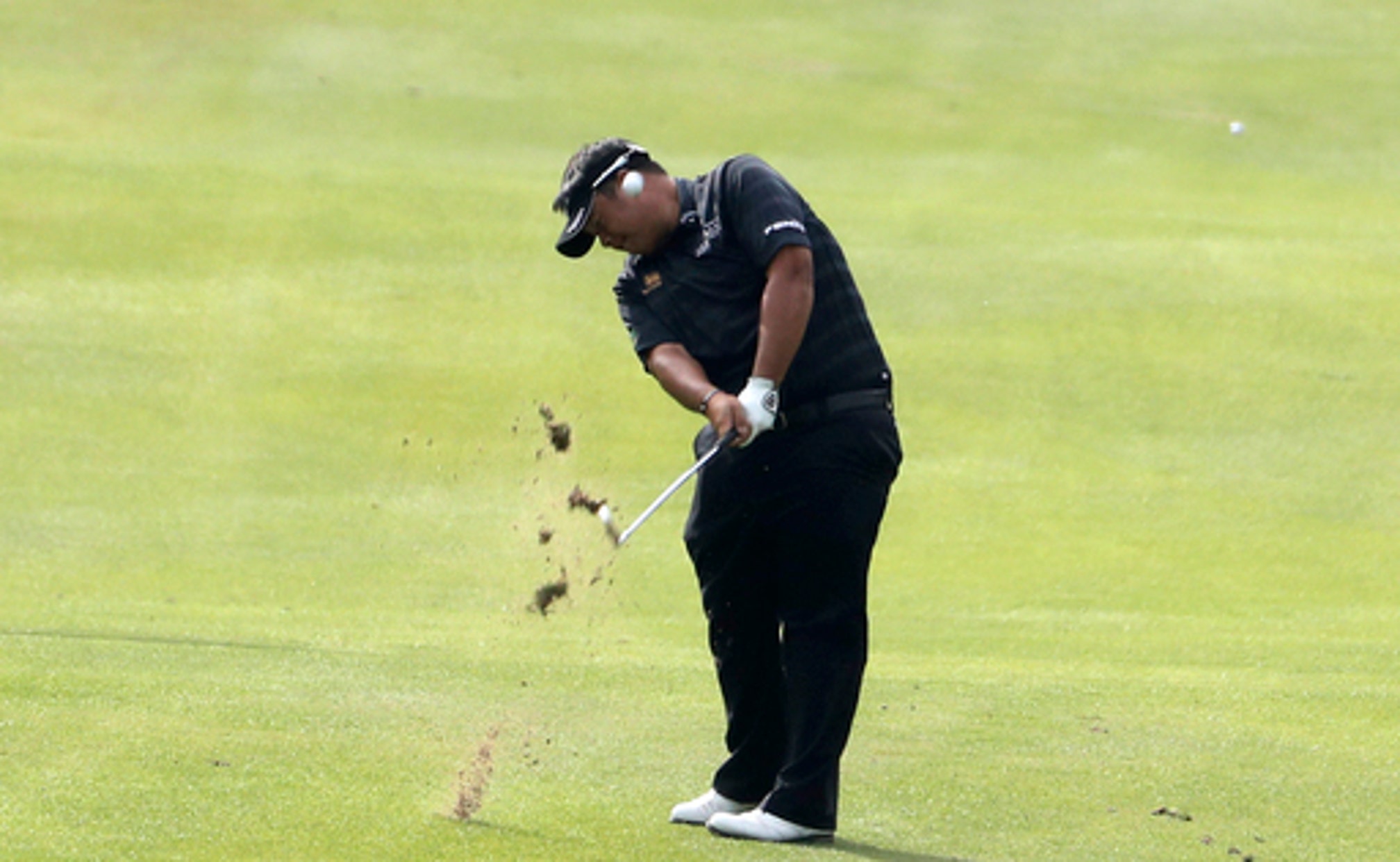 Thai golfer motivated by funeral for king and starts strong

SHANGHAI (AP) Kiradech Aphibarnrat dressed in black and played with purpose Thursday in the HSBC Champions.

Back home in Thailand, black-clad citizens solemnly ended a year of mourning for King Bhumibol Adulyadej with a series of traditional funeral ceremonies lasting five days. Kiradech wanted to do his part in a World Golf Championship in Shanghai.

He not only dressed the part, the burly Thai ran off 10 birdies to offset a sloppy start and wound up with a 7-under 65, leaving him one shot behind U.S. Open champion Brooks Koepka after the opening round at Sheshan International.

Kiradech choked back tears talking about his beloved late king.

''It's not an easy situation, because it's hard to explain how deeply our king was loved and how sadly he is missed,'' Kiradech said. ''When he passed away last year, it caused a lot of upset to all the Thai people. He will always hold a special place in my heart. But he loved sport, and he would have been the first to say the show must go on.''

Bhumibol loved sport so much that he donated the trophy for an event called the Royal Trophy, matches between golfers from Asia and Europe that took place from 2006 through 2013.

Europe won the final edition by one point, through Kiradech went 3-0 that week, beating Paul Lawrie in the leadoff singles match. That was the year Kiradech began to rise to prominence among Asian golfers by cracking the top 100 in the world for the first time, along with winning the Malaysian Open and tying for third in the CIMB Classic on the PGA Tour.

Winless in two years, Kiradech showed plenty of determination in the final World Golf Championship of the year. After his second bogey in five holes dropped him back to even par, he ran off seven consecutive birdies around the turn.

''It's good momentum,'' said Kiradech, who was runner-up at the Italian Open two weeks ago. ''To be honest, 7 under in the opening round in the World Golf Championships, there's a lot of top players in the field. It's just a fantastic start.

''The way I'm confident with my swing, and the way I'm striking the ball and rolling the putts on the green, I think it might be a good week.''

He certainly isn't lacking in motivation.

Kiradech said he wanted to wear all black on Thursday as his own tribute.

''It would be a great honor if I could win and take this trophy back to Thailand and dedicate it to our late king,'' he said.