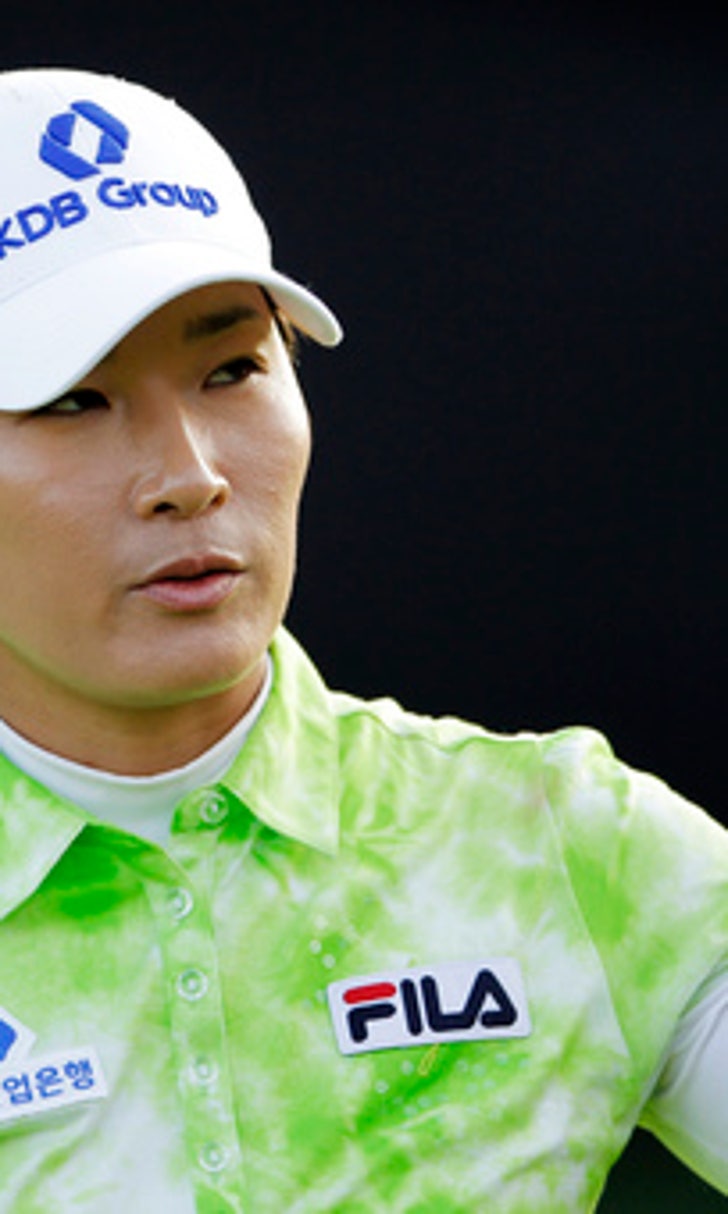 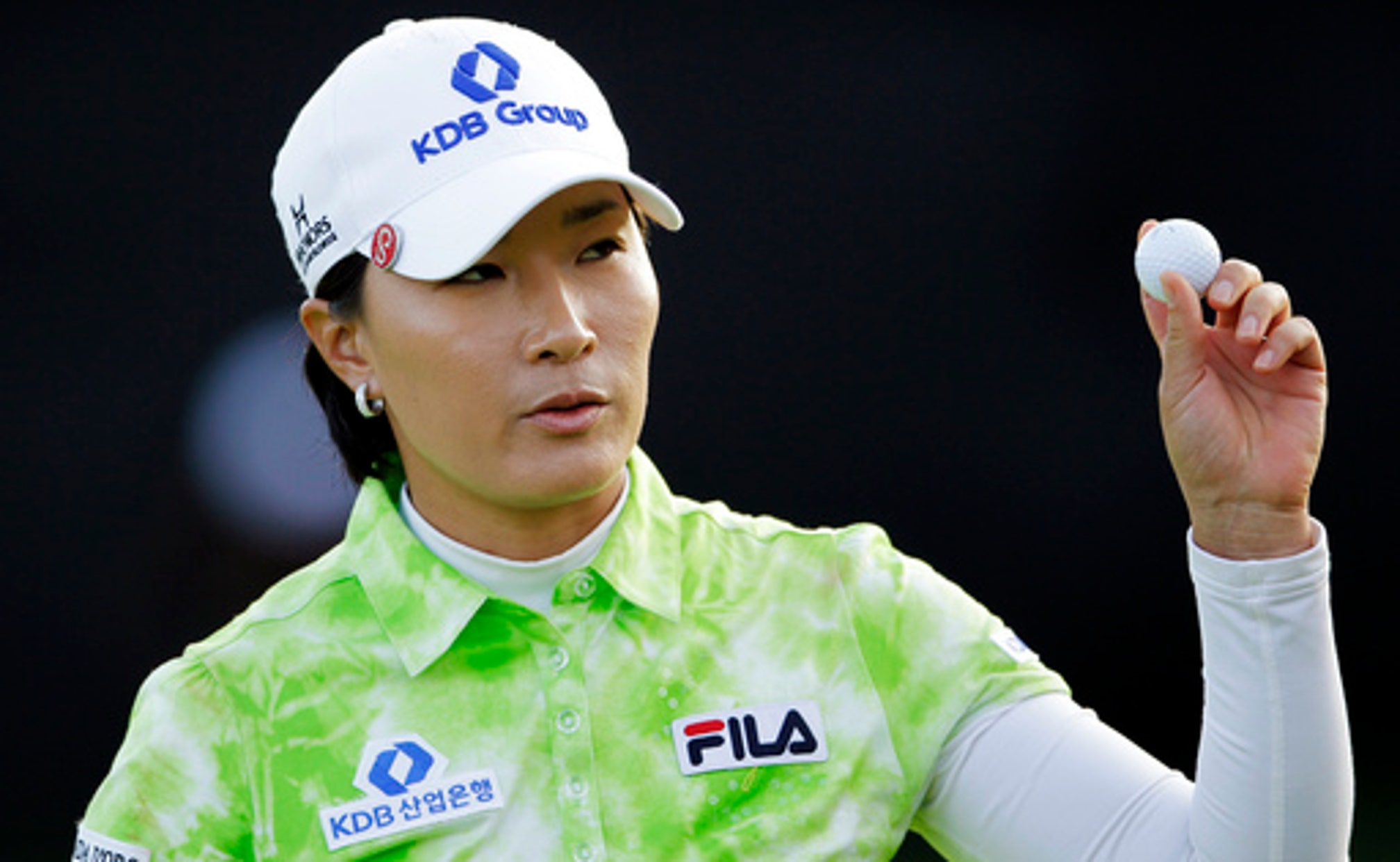 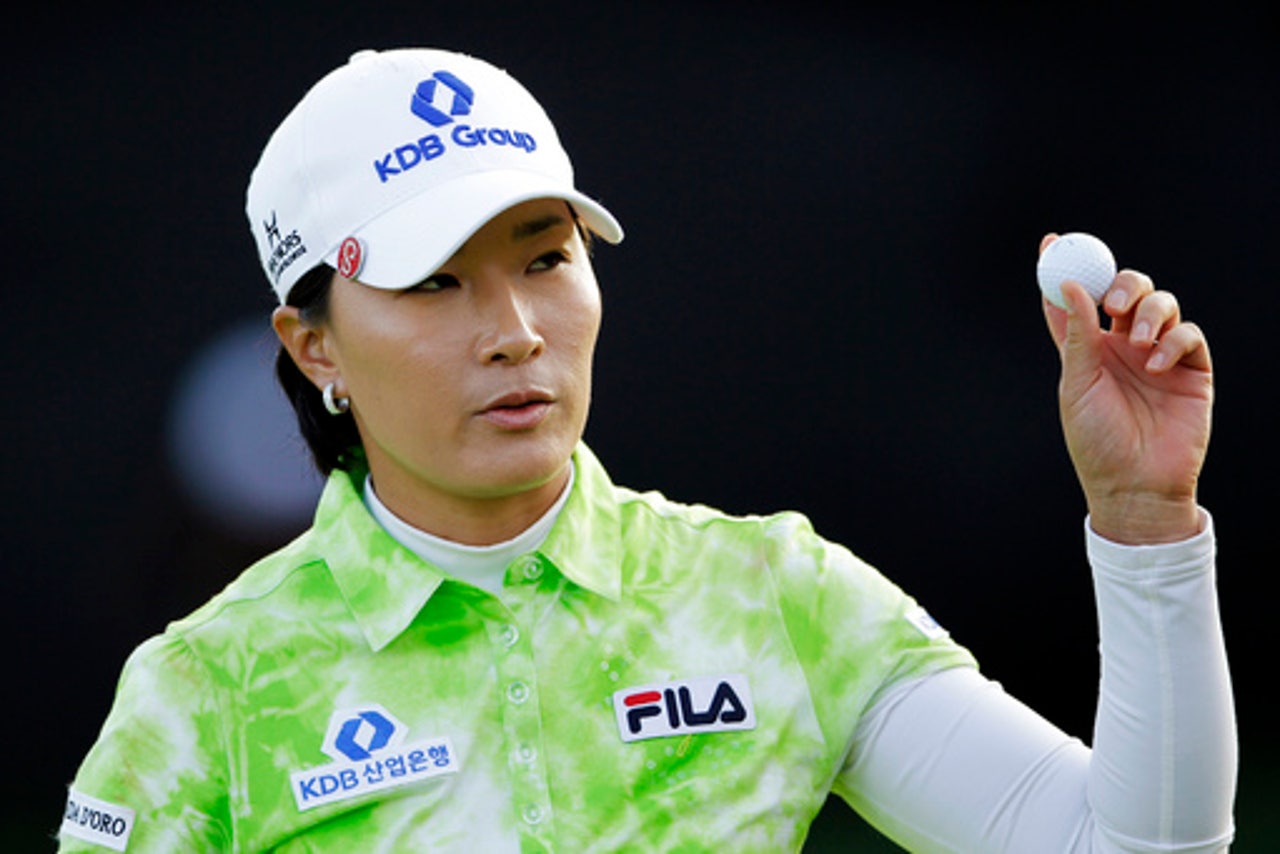 PHOENIX (AP) Se Ri Pak is retiring after the season, ending a Hall of Fame career that inspired a wave of South Korean players who followed her to the LPGA Tour.

The 38-year-old Pak broke the news Thursday after opening with a 3-under 69 in the JTBC Founders Cup.

Pak won 25 LPGA Tour titles and five majors, two of them as a rookie in 1998. She was the youngest player to be inducted into the World Golf Hall of Fame when she was enshrined in 2007 at age 30.

''Pak-mania'' ruled in the summer of `98, especially after she won the U.S. Women's Open at Blackwolf Run in a 20-hole playoff against amateur Jenny Chuasiriporn.