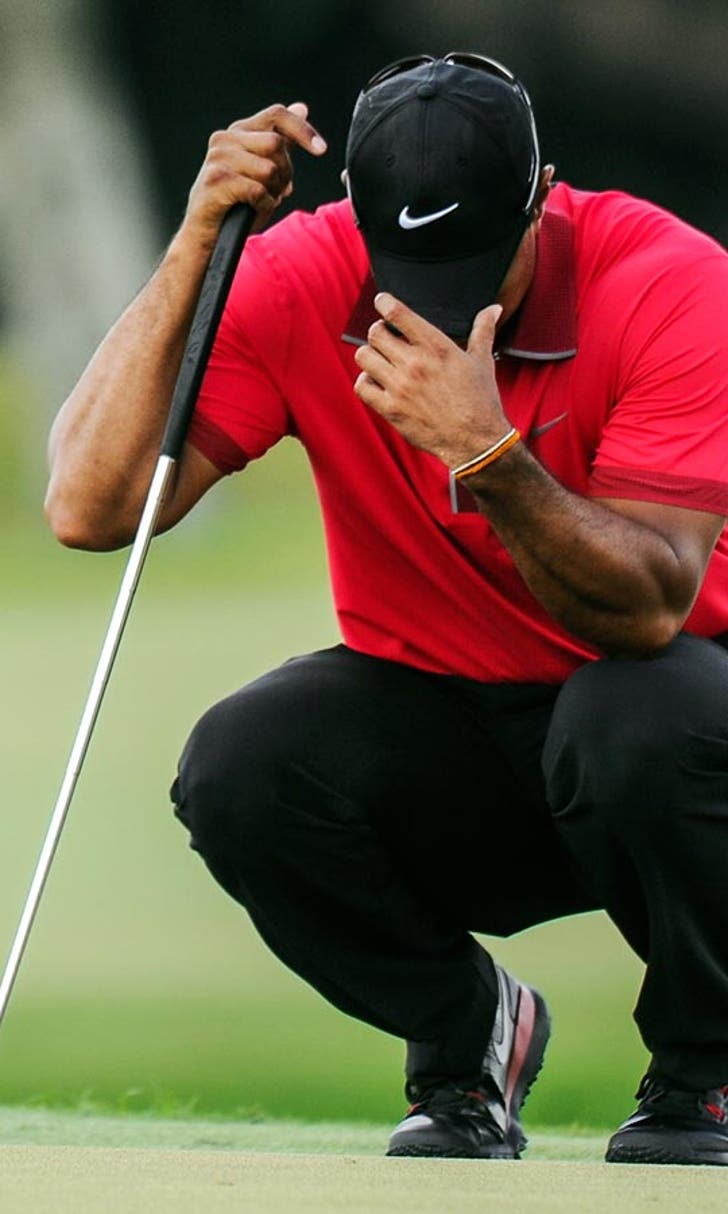 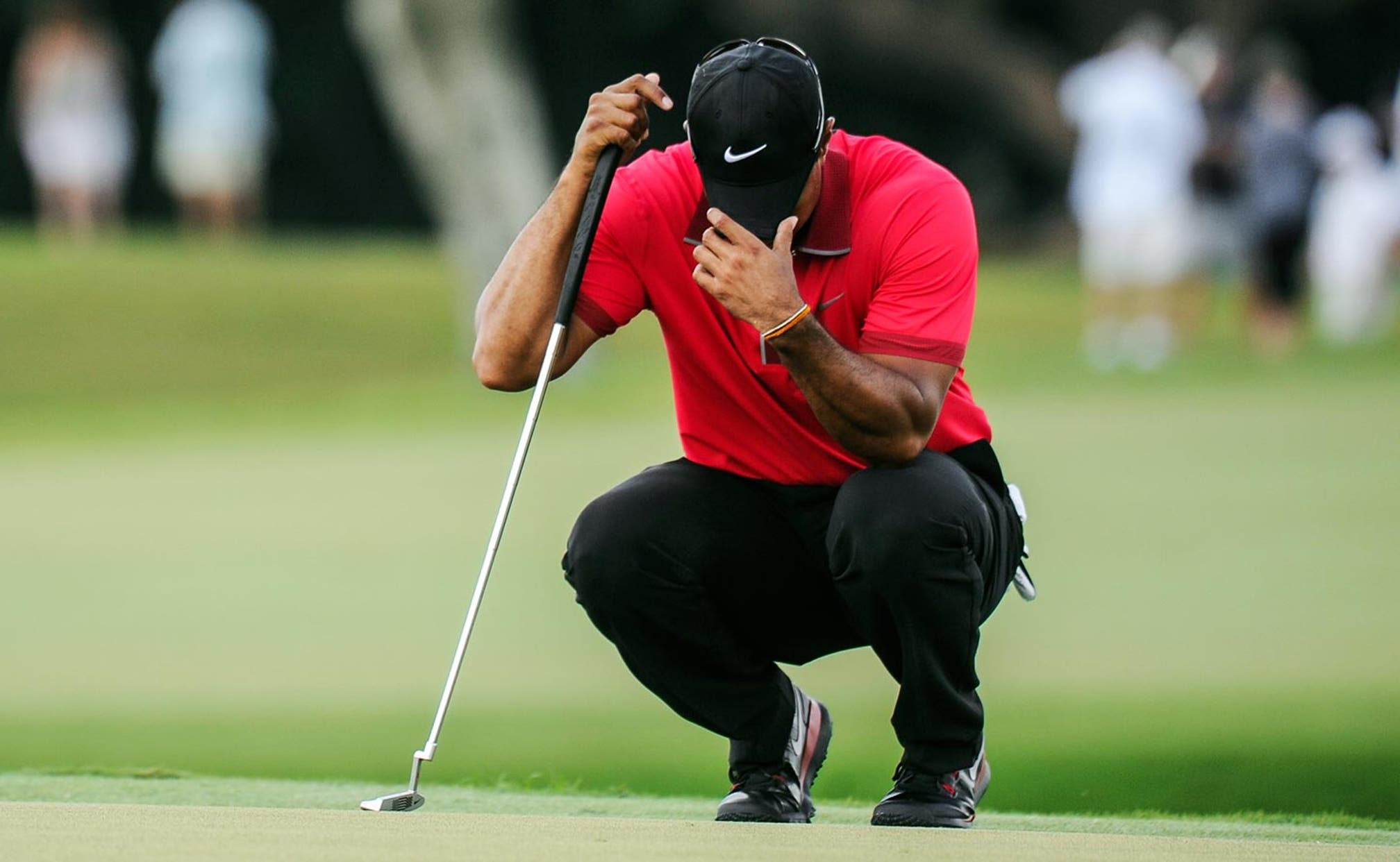 Source: Tiger Woods has bulging disk in back 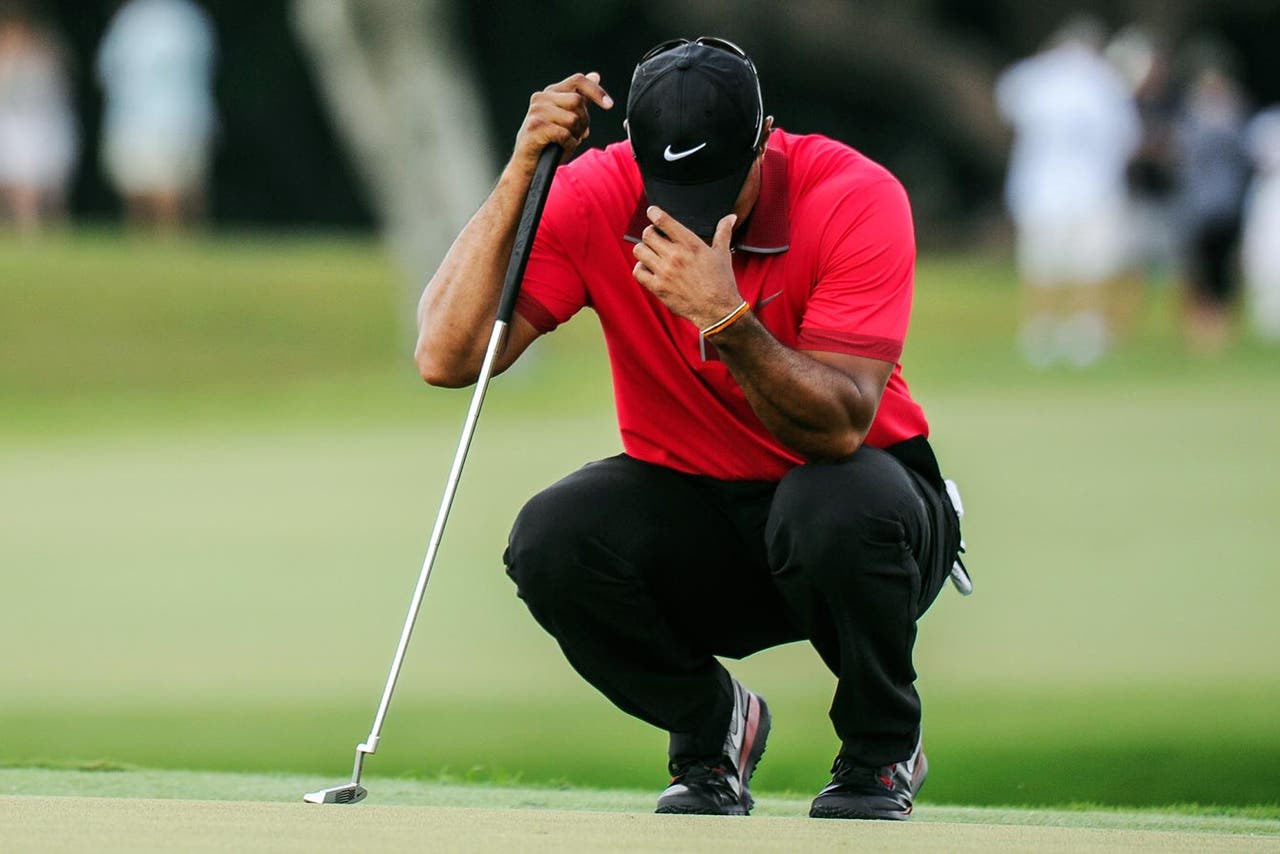 Tiger Woods has been diagnosed with a bulging back disk and won't need surgery, someone with knowledge of his condition said Thursday.

It could have been much worse, the person said, because Woods doesn't have the kind of herniated disk that likely would require an operation.

Woods' last two Sunday rounds on the PGA Tour -- at the Honda Classic and WGC Cadillac Championship -- have been sabotaged by what Woods described as back spasms. He withdrew after 13 holes of his fourth round at Honda and closed with a no-birdie 78 after contending at the Cadillac.

Then he withdrew Tuesday from the Arnold Palmer Invitational, which he has won eight times. In a statement on his website Tuesday, the 38-year-old Woods said his "back spasms and the pain haven't subsided."

Routinely private about injuries, Woods himself hasn't identified the diagnosis publicly other than citing spasms. He said his goal is to continue treatment with hopes of playing the April 10-13 Masters, where he has won four of his 14 major championships.

"It's too early to know about the Masters, and I will continue to be evaluated and work closely with my doctors," Woods said on his website.

Palmer, the tournament host, said he appreciated Woods calling him and "trying like hell to come here." Palmer said Woods needs to take time off to get ready for the Masters, adding, "If I were in that position, I'd be doing much the same."

Woods' game wasn't consistently sharp before his back problems recurred at the Honda. His last victory was Aug. 4, at the WGC-Bridgestone Invitational. In his eight Tour starts since, he has only one top-10 finish, a second at The Barclays, where he also experienced back pain.

Woods has completed only 10 full rounds on Tour this year. At the Cadillac, he said his back started to spasm on the sixth hole Sunday. He said the more he bent over, the worst it felt. That day he hit only seven greens in regulation, half as many as he did when shooting 66 the day before, and slipped from fourth to a tie for 25th.

Woods has said the back problems are far different from the issues he has had with his left knee, surgically repaired four times. He says he has felt back pain when swinging and addressing the ball, whereas pain came after swings when his knee hurt.