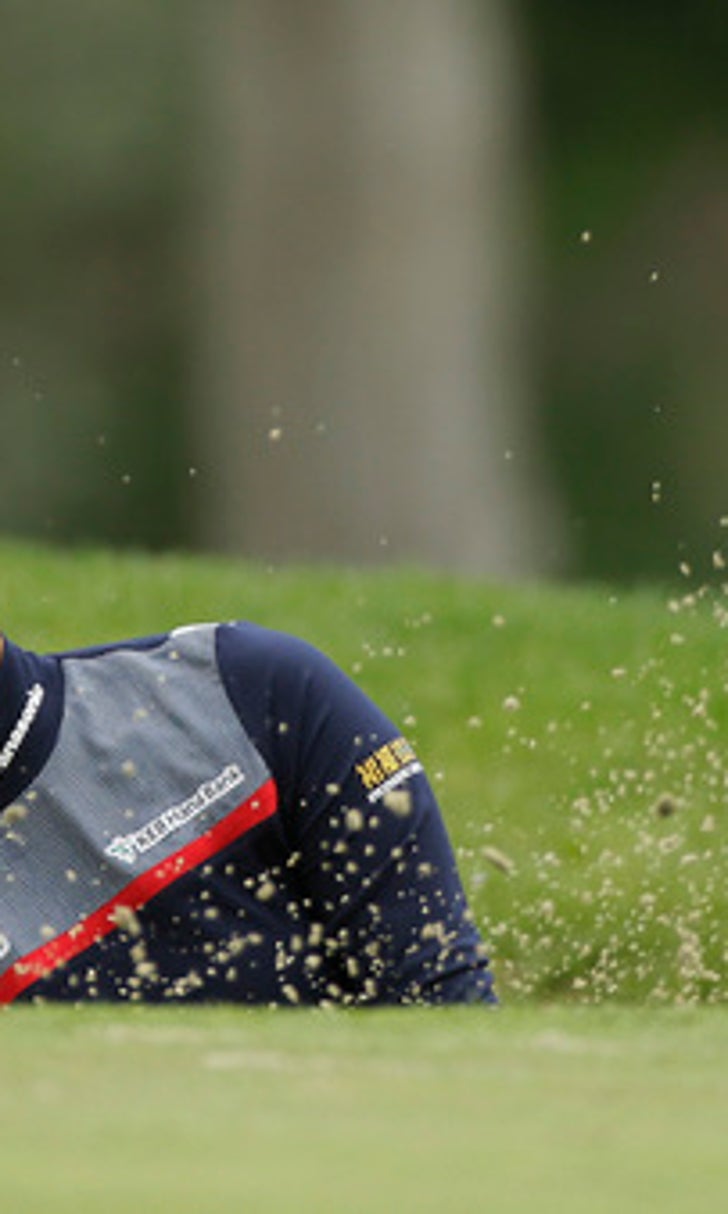 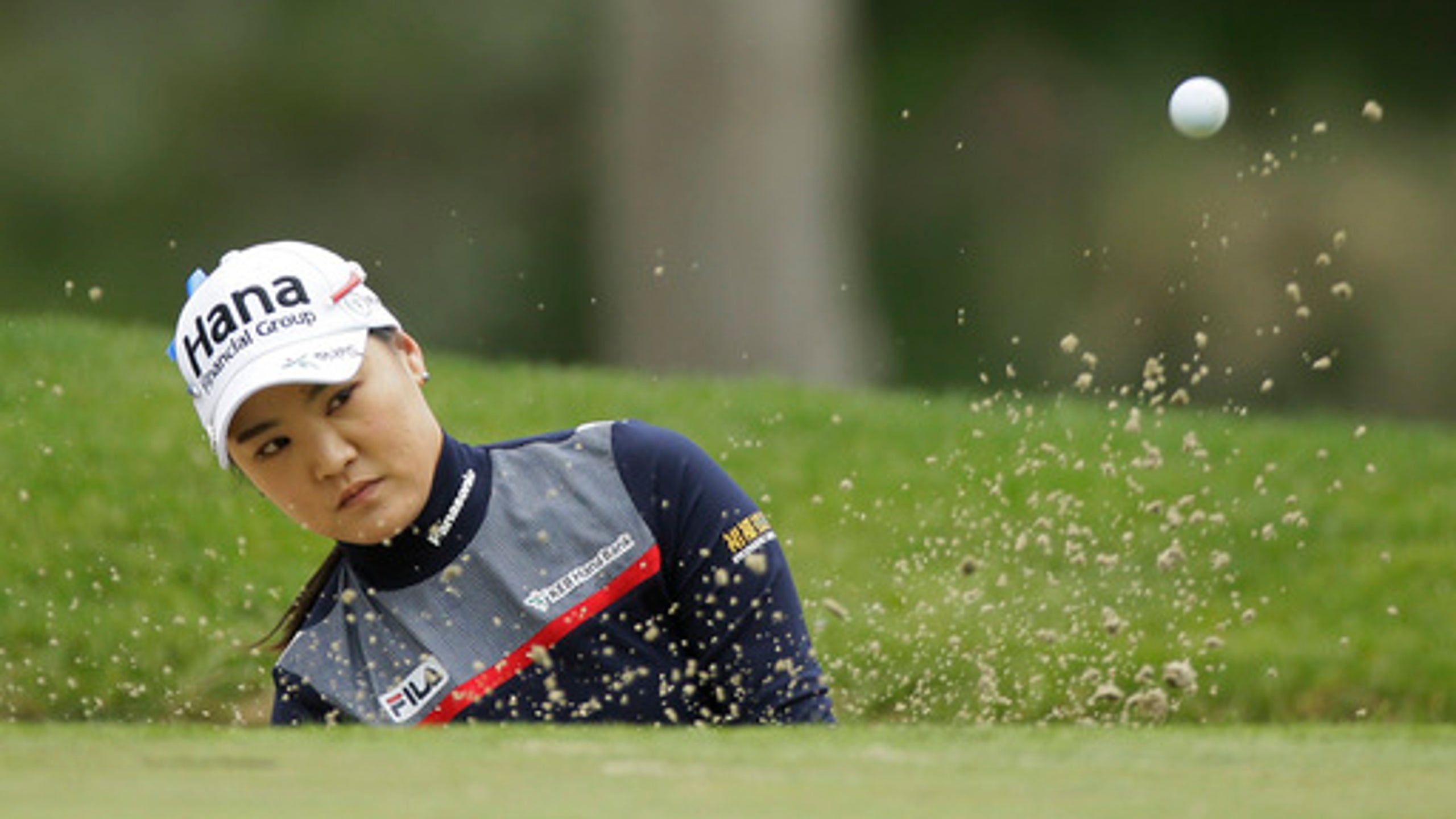 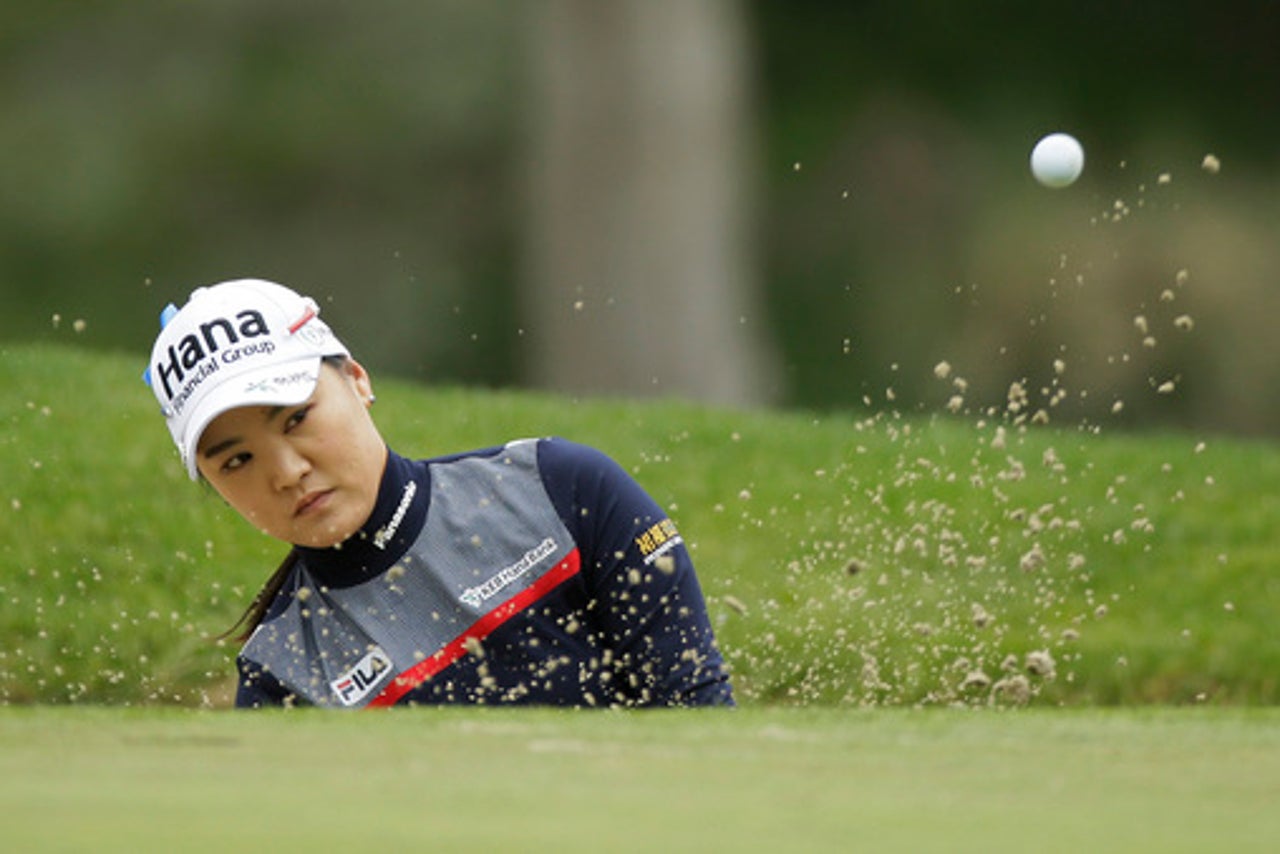 PRATTVILLE, Ala. (AP) So Yeon Ryu birdied five of her last eight holes for a bogey-free 7-under 65 and a two-stroke lead Friday in the Yokohama Tire LPGA Classic.

Ranked 10th in the world but sixth in the race for the four spots on South Korea's Olympic team, Ryu made three straight birdies on Nos. 2-4 and added two more on the par-4 sixth and par-5 eighth.

The 2011 U.S. Women's Open champion had a 9-under 135 total on the links-style Senator Course at the Robert Trent Jones Golf Trail's Capitol Hill complex.

Lee closed with a bogey for a 70. The 19-year-old Australian won last month in Hawaii for her second LPGA Tour title. Pressel had a 68, and O'Toole birdied her final hole for a 67.