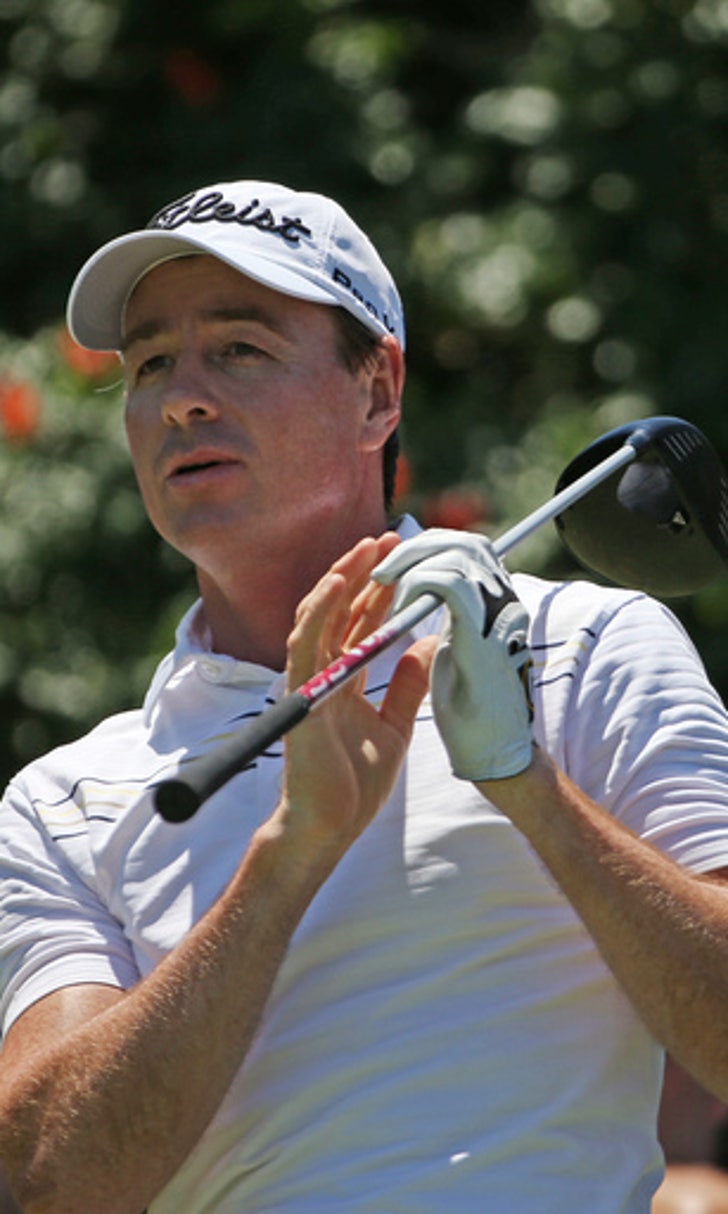 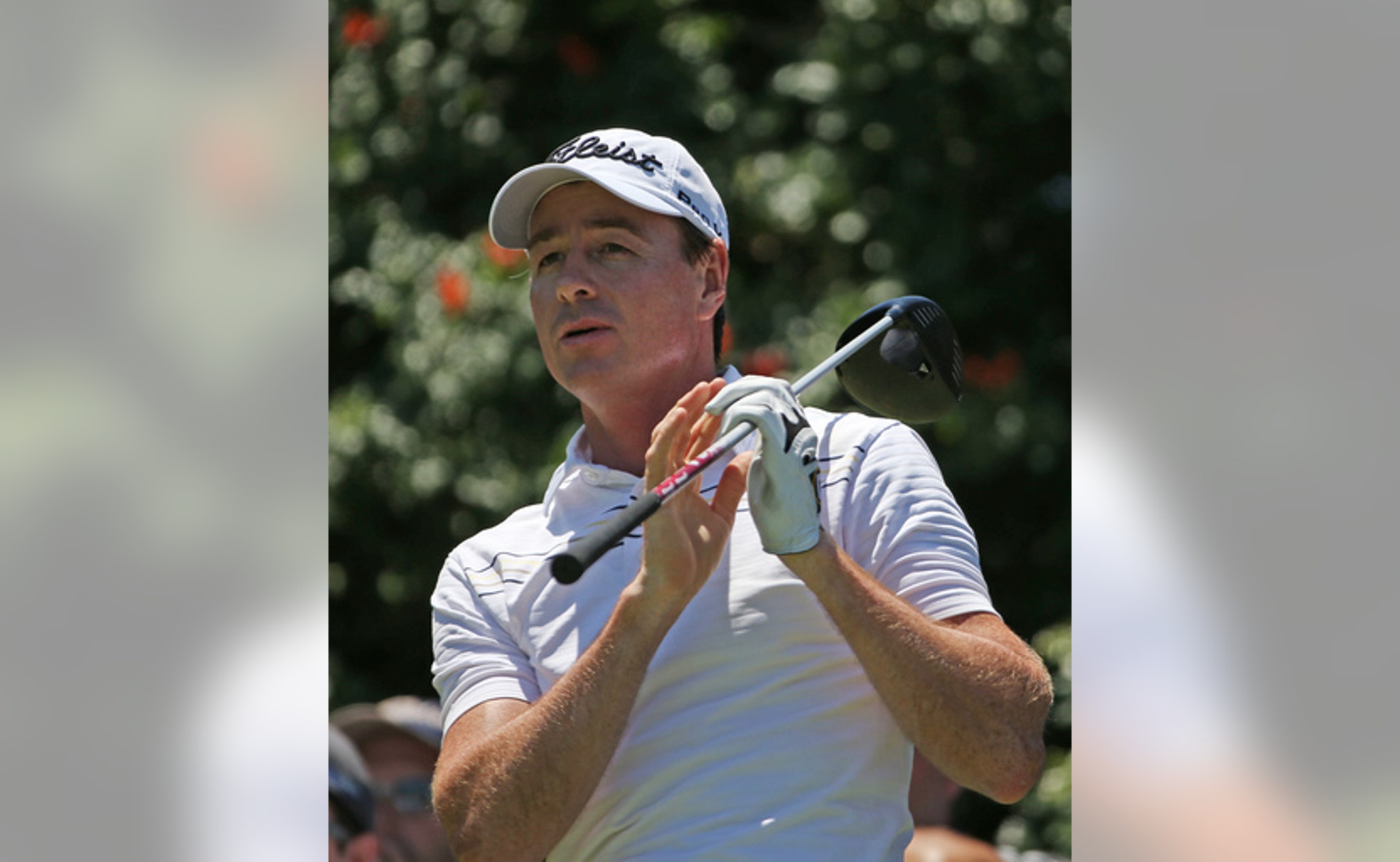 PERTH, Australia (AP) Brett Rumford beat Phachara Khongwatmai of Thailand 2 and 1 in the final round of match play Sunday to claim the first World Super 6 tournament title near where he grew up.

Rumford led by five strokes at 17-under 199 after 54 holes of stroke play in the experimental golf tournament at Lake Karrinyup Country Club in Western Australia, which is being sanctioned by the European, Asian and Australasian tours.

Eliminations during three rounds of stroke play whittled the field down to 24 for five six-hole rounds of match play on Sunday. The top eight seeds, led by Rumford, had a first-round bye.

Favorite Louis Oosthuizen, who had a share of second spot at 12 under going into the match play, lost to Adam Bland in the quarterfinals after hitting his tee shot into a bunker on the third shootout hole and then missing a long par putt.

Rumford beat Bland in the semifinals and then was too consistent against 17-year-old Phachara.

The 39-year-old Rumford lost his European Tour card last year but has earned back full status with his first win on the tour since 2013.