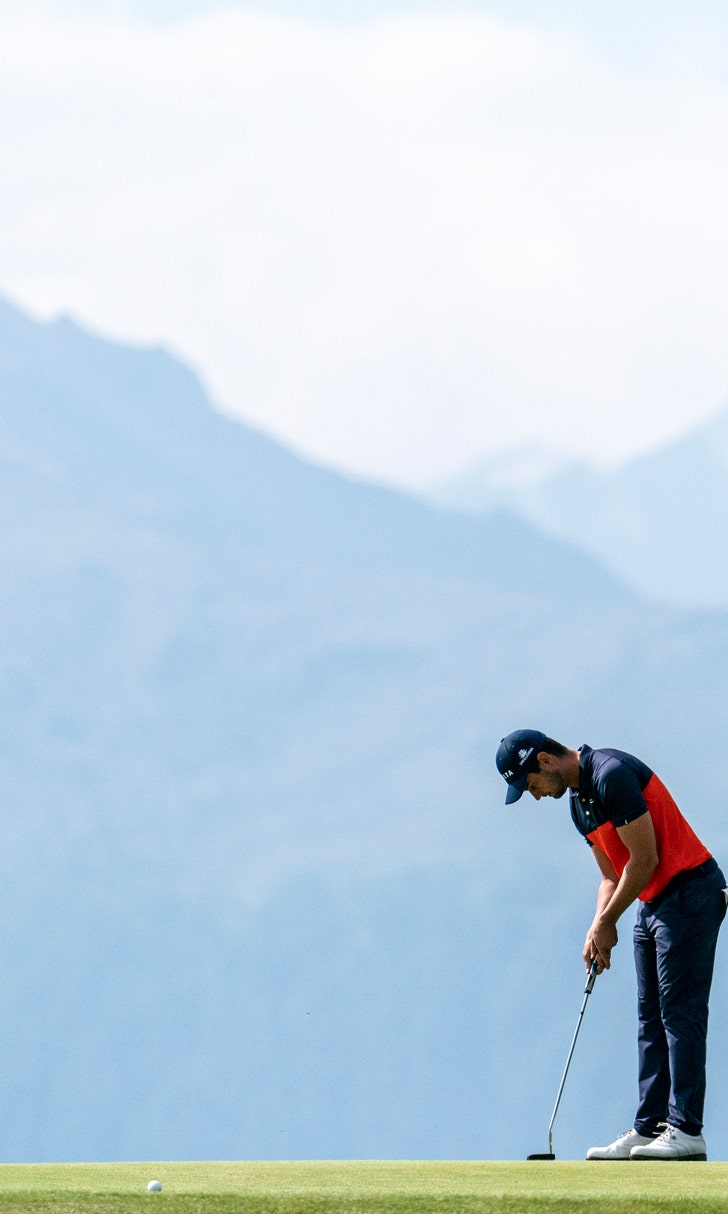 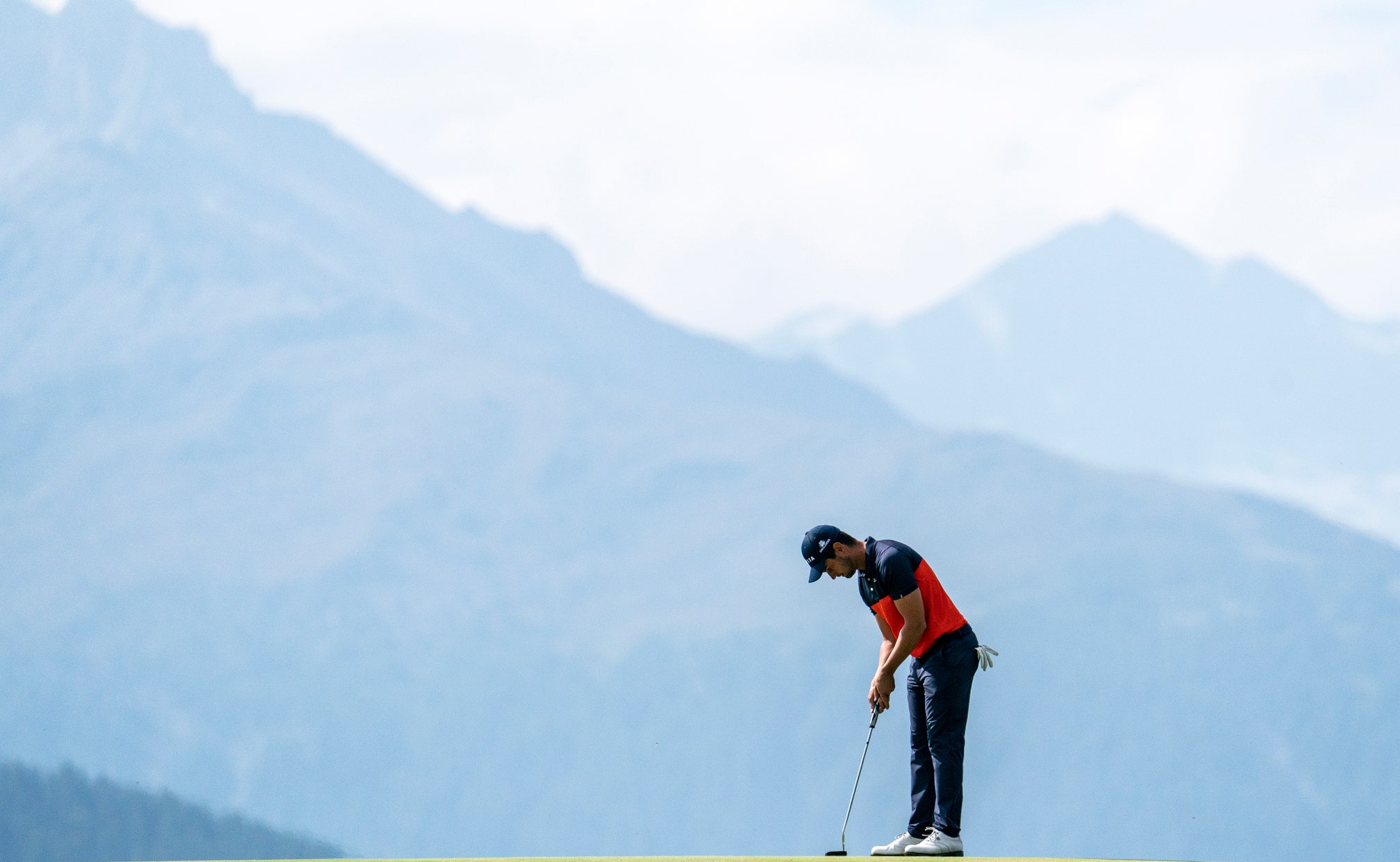 CRANS-MONTANA, Switzerland (AP) — Rory McIlroy shot a 3-under 67 on his return to the European Tour on Thursday, leaving the new FedEx Cup winner four strokes behind Matthias Schwab and Mike Lorenzo-Vera after the first round of the European Masters.

McIlroy had six birdies and three bogeys on the Severiano Ballesteros course in the Swiss Alps in his first competitive round at the Crans-sur-Sierre club since 2011.

Schwab, a 24-year-old Austrian, had a bogey-free 63 in the morning and was joined in the afternoon by Lorenzo-Vera. The 100th-ranked Frenchman had been 1 over after six holes.

One shot back on 6 under were Mikko Korhonen, Sebastian Soderberg and Lorenzo Gagli.

Tommy Fleetwood, who also came to Switzerland direct from the Tour Championship in Atlanta won by McIlroy, was in a six-man group on 65.