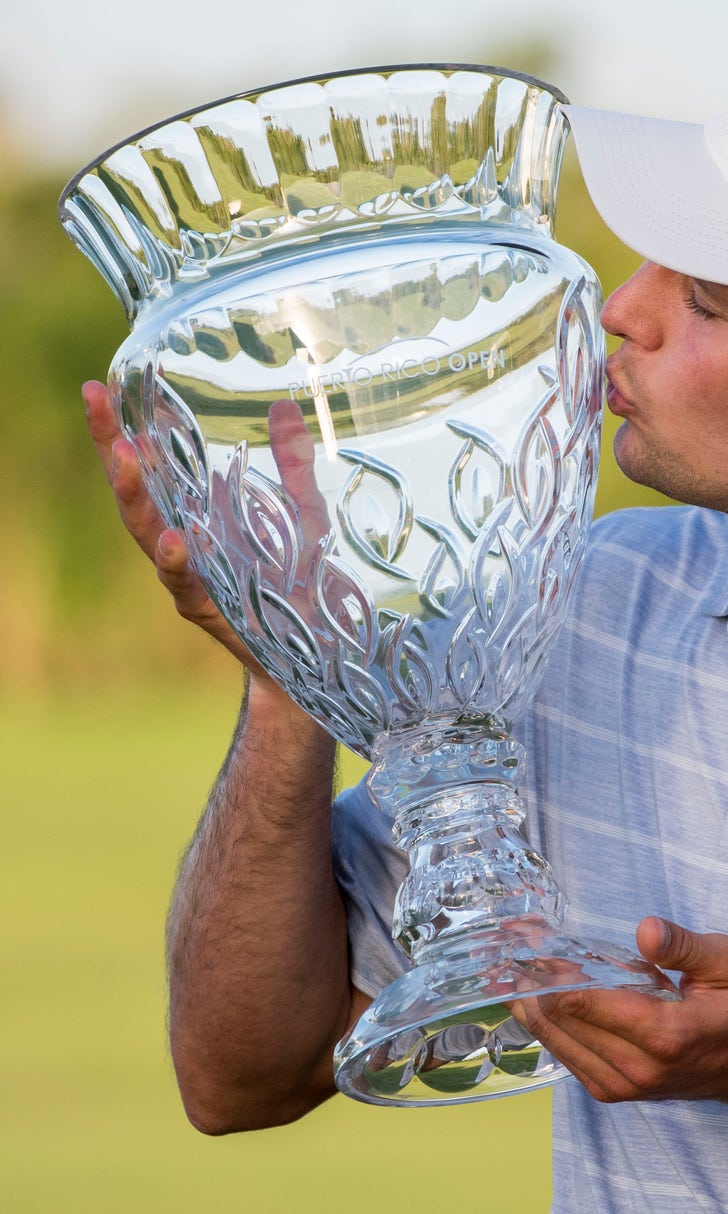 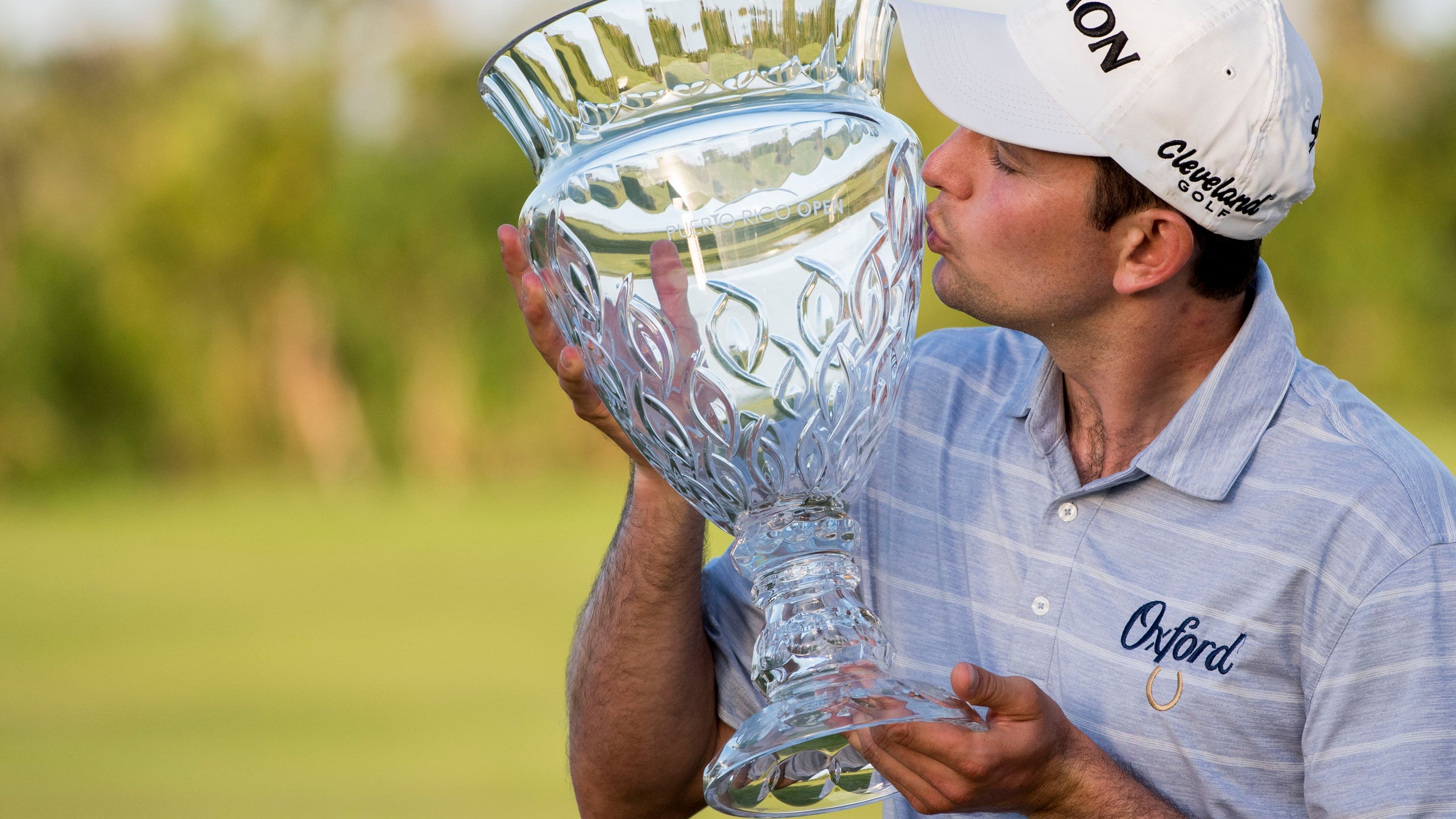 RIO GRANDE, Puerto Rico (AP) — Martin Trainer won the Puerto Rico Open on Sunday for his first PGA Tour title, closing with a 5-under 67 at windy Coco Beach Golf and Country Club for a three-stroke victory over four players.

Making his 11th PGA Tour start, Trainer birdied four of the last 10 holes to finish at 15-under 273.

"It's obviously incredible," Trainer said. "I never thought that I would be able to win on the PGA Tour. I managed do it today and that's just incredible."

The 27-year-old former University of Southern California player won twice last year on the Web.com Tour and finished fourth on the money list to earn a spot on the big tour.

"There comes a certain point where the pressure is like maxed out in your brain and you just do whatever you can to make contact and hit putts forward," Trainer said. "At the end I had no idea if my putts were going to go like four 4 feet by or 4 feet short. You just have no feel, the pressure is just overwhelming you."

Trainer earned $540,000 along with a two-year exemption on the PGA Tour and an exemption to the PGA Championship, but didn't get an invitation to the Masters in the event played opposite the World Golf Championships' Mexico Championship.

"I never had the luxury of making a plan, I was just trying to play as many events as I could," Trainer said. "So now I guess that will be a little different, I'll be able to pick and choose where I want to go and have a little more flexibility with my schedule. It's just such a great feeling to be able to have that. I'm just trying to let it sink in."

Third-round leader Aaron Baddeley shot a 72 to tie for second with Daniel Berger (66), Roger Sloan (67) and Johnson Wagner (69). At No. 72, Berger was the highest ranked player in the field.