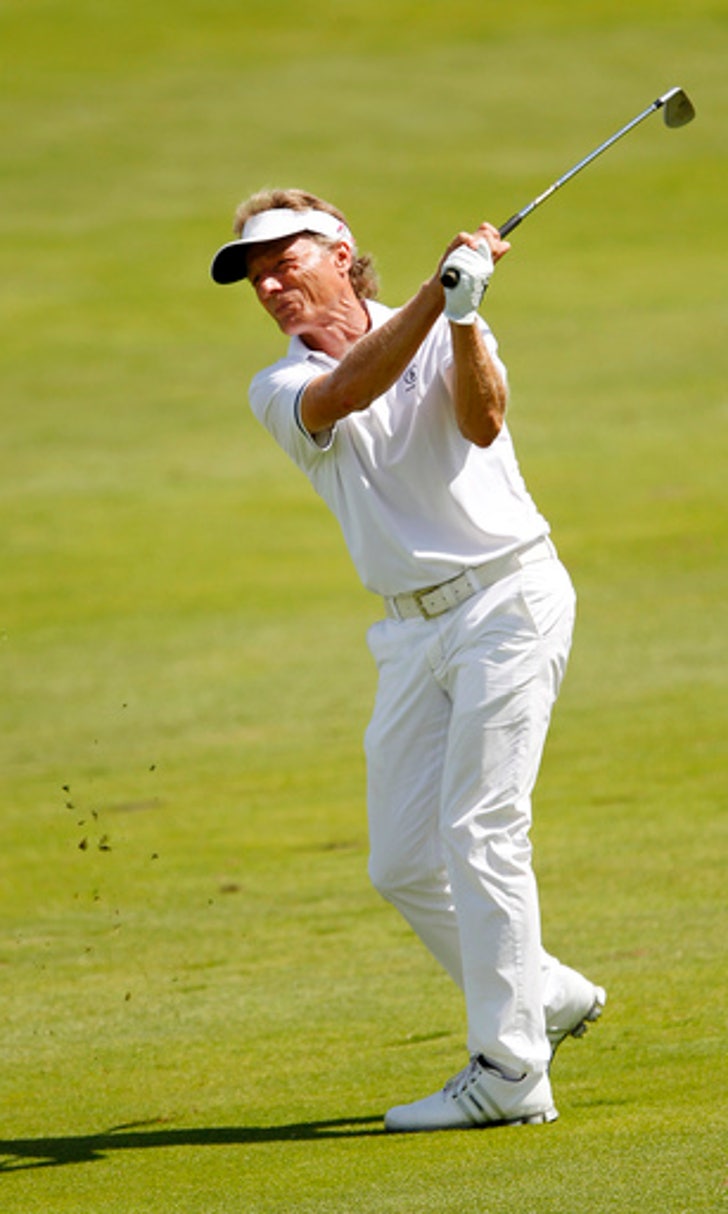 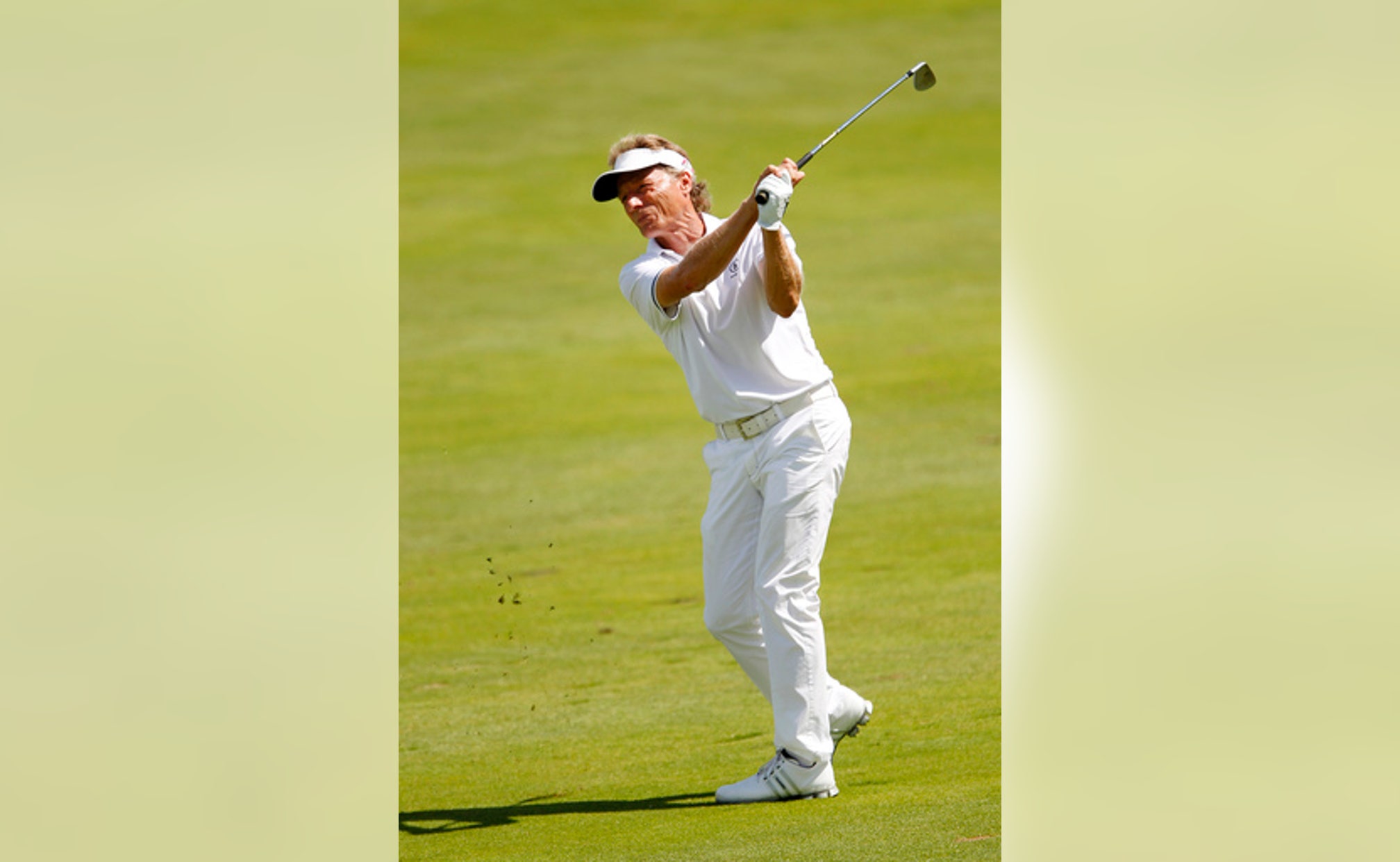 KAILUA-KONA, Hawaii (AP) Bernhard Langer was declared the winner of the Mitsubishi Electric Championship after strong winds blowing across the Hualalai golf course halted the tournament on Saturday.

''I know a lot of people are disappointed, but I'm not,'' Langer said.

It was Langer's 30th victory on the PGA Tour Champions, moving him into second place on the career list behind Hale Irwin, who has 45 wins on the senior circuit. Langer became the first person to win this event three times while celebrating his 33rd wedding anniversary with wife Vikki on Saturday.

Sustained winds of 15-25 mph with gusts up to 45 had golf balls rolling off the greens in the tour's first event of 2017. Only five golfers in the field of 47 finished their rounds, and the scoring average soared to 79.027.

Play was suspended at 1:20 p.m. Hawaii time with Langer and Fred Couples on the first green. Twenty minutes later, the players were called off the course, and the rest of the tournament was called off at 2:10 p.m.

Hall of Fame golfer Tom Watson was 11 over for his round through the 16th hole. The only golfers below par for the day were Paul Goydos at 3 under through 13, Doug Garwood at 1 under through six, Gene Sauers 1 under through 3 and Lee Jansen 1 under after 2.

Langer began the day with a one-shot lead over Couples, who bogied the last hole on Friday to fall one back, and two shots over Kirk Triplett. Four other golfers were three shots behind when the round began. Forecasts called for gusts up to 55 mph later in the afternoon.

It is supposed to be windy and rainy on Sunday. The last time play was suspended on the champions tour for wind was at the 2010 Ace Group Classic in Naples, Fla. The first round in that event was postponed.