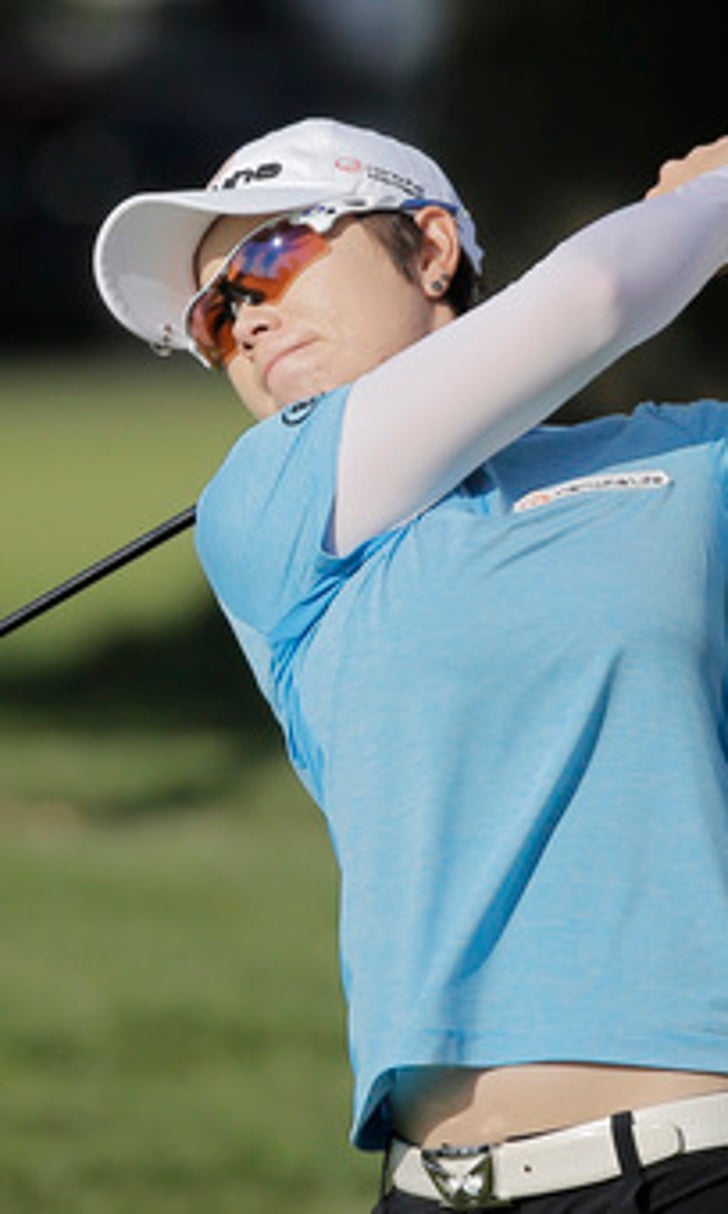 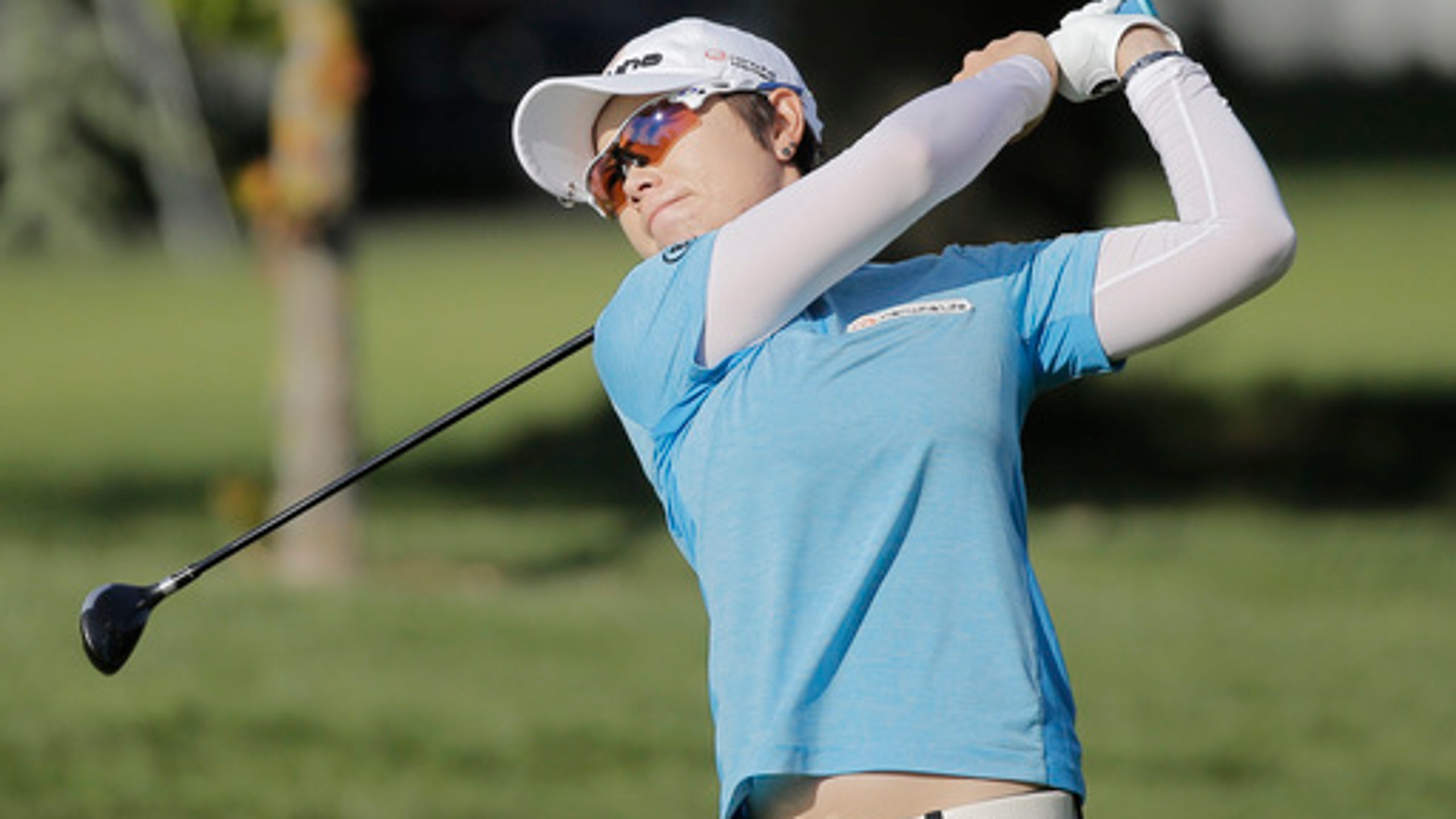 Kim stumbles late, setting up Sunday shootout in the desert 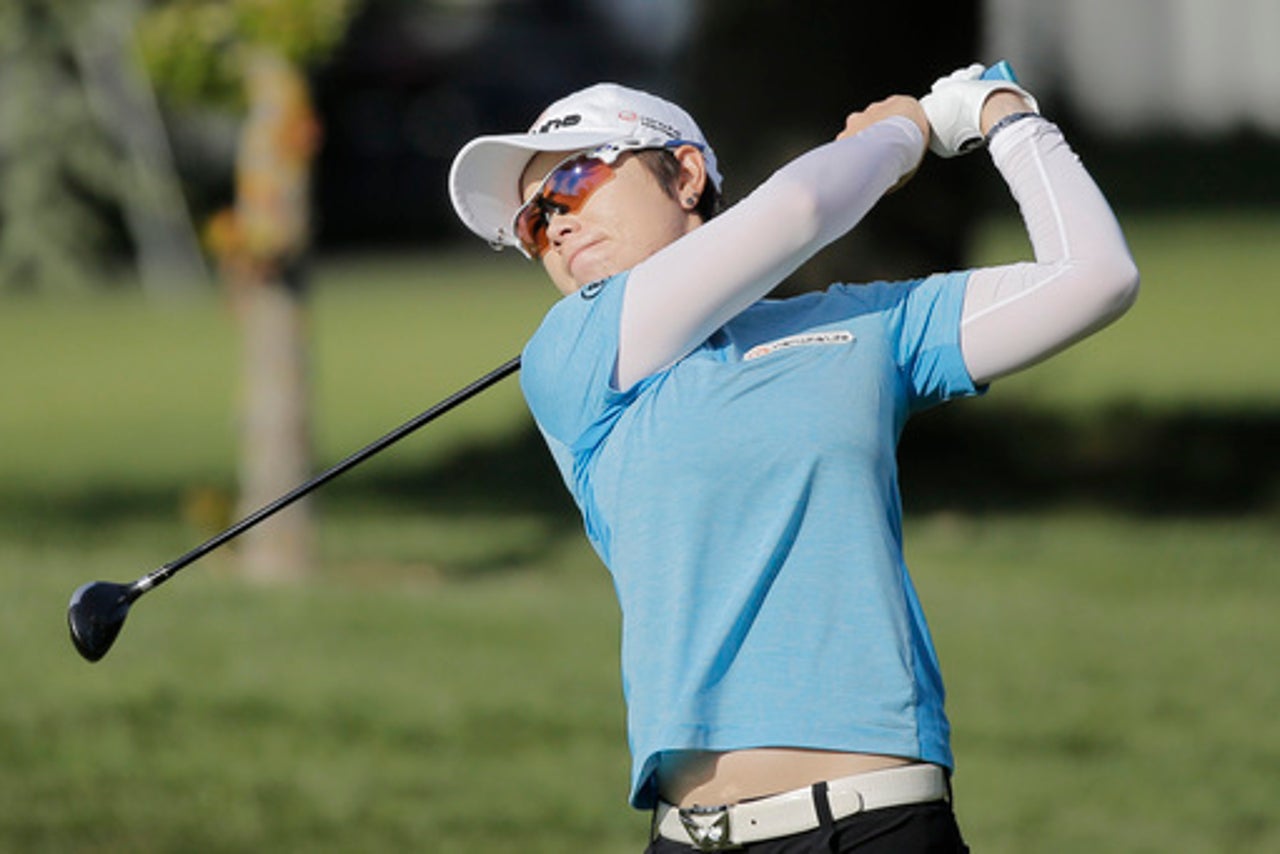 PHOENIX (AP) Sei Young Kim set up a Sunday shootout in the desert with a sloppy third-round finish.

The South Korean player stumbled late Saturday afternoon in the JTBC Founders Cup, handing the lead to Eun-Hee Ji and putting Stacy Lewis, Lydia Ko and many others in far better position than they expected.

''It's OK. I have one day, tomorrow,'' said Kim, the LPGA Tour rookie of the year last season after winning three times. ''I like to play the chase on the lead. It's more comfortable to me.''

She was 2 over on the final five holes, while Ji and Lewis were each 3 under.

''These scores are just ridiculous,'' Lewis said. ''You just can't look at a leaderboard. You just go out there and make as many birdies as you can.''

The Texan won the event in 2013 and finished second the last two years. She has nine runner-up finishes in a 43-event victory drought that dates to June 2014.

''When I saw some of the highlights of the leaders, they seem like they were holing a lot of putts, and that's what I wasn't doing the first two days,'' Ko said. ''I was a lot better today.''

Kim opened with rounds of 63 and 66 to break the tournament 36-hole record at 15 under and take a two-stroke lead into the weekend. She threatened to make it a runaway when she eagled the 240-yard 13th, hitting a 3-wood to the fringe and holing a 30-foot putt, but soon found trouble.

Her iron approach sailed left into a bunker and she two-putted for par on the 15th, the par 5 she birdied Thursday and eagled Friday. Kim and Concolino were the only players in the top 16 on the leaderboard to fail to birdie or eagle the hole.

On the 16th, her wedge from 90 yards went over the green into thick rough, leaving a difficult shot over a ridge. She didn't get the chip all the way up the ridge and it rolled down and across the green. That left her a 40-foot par try that stopped on the left edge.

Her 9-iron went left on 17 and rolled down a hill into thin rough 50 feet from the pin. She hit her chip all the way to the opposite edge of the green and missed a 15-foot par putt.

On 18, she used the grandstand behind the green to escape with a par. In the right rough with a tree in front of her, she played a low shot under the tree that raced through the green and into the bottom of the stadium structure. She got a free drop and putted from the fringe to 2 feet. Without the grandstand to stop it, the ball would have kept rolling and she would have faced a longer and more difficult third shot.

U.S. Women's Amateur champion Hannah O'Sullivan followed her second-round 64 with a 72 to drop into a tie for 47th at 8 under. The 17-year-old is a high school senior in the Phoenix suburb of Chandler.