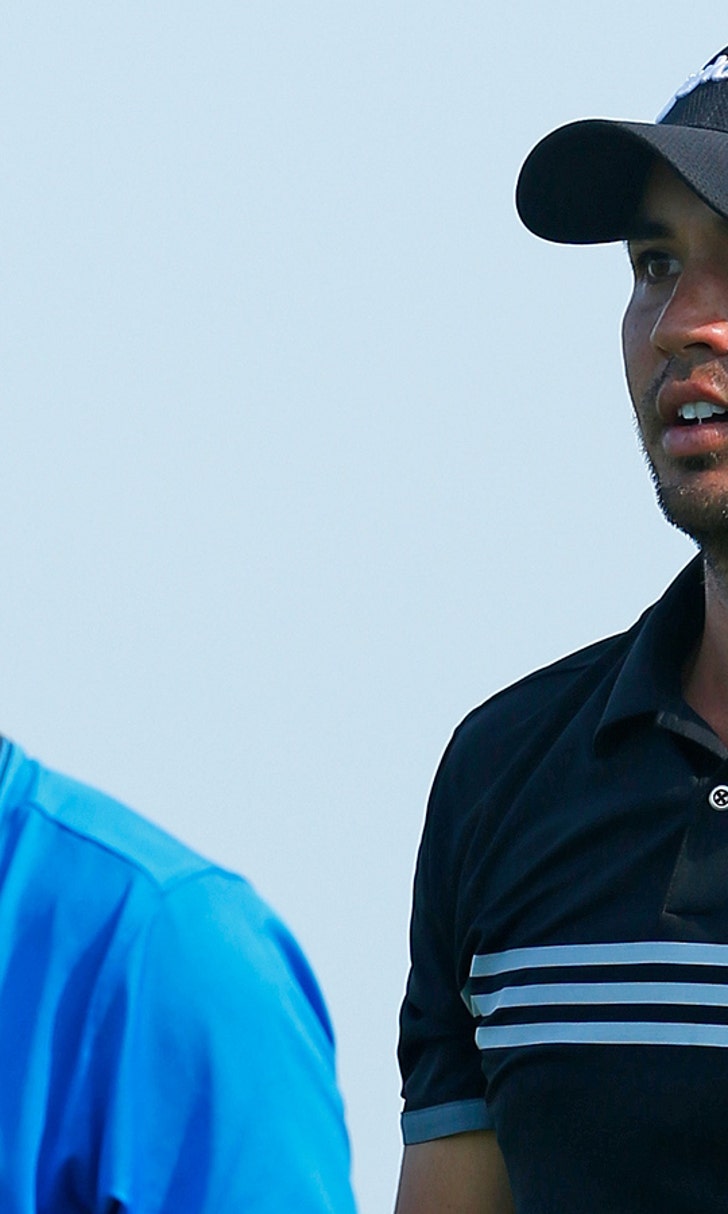 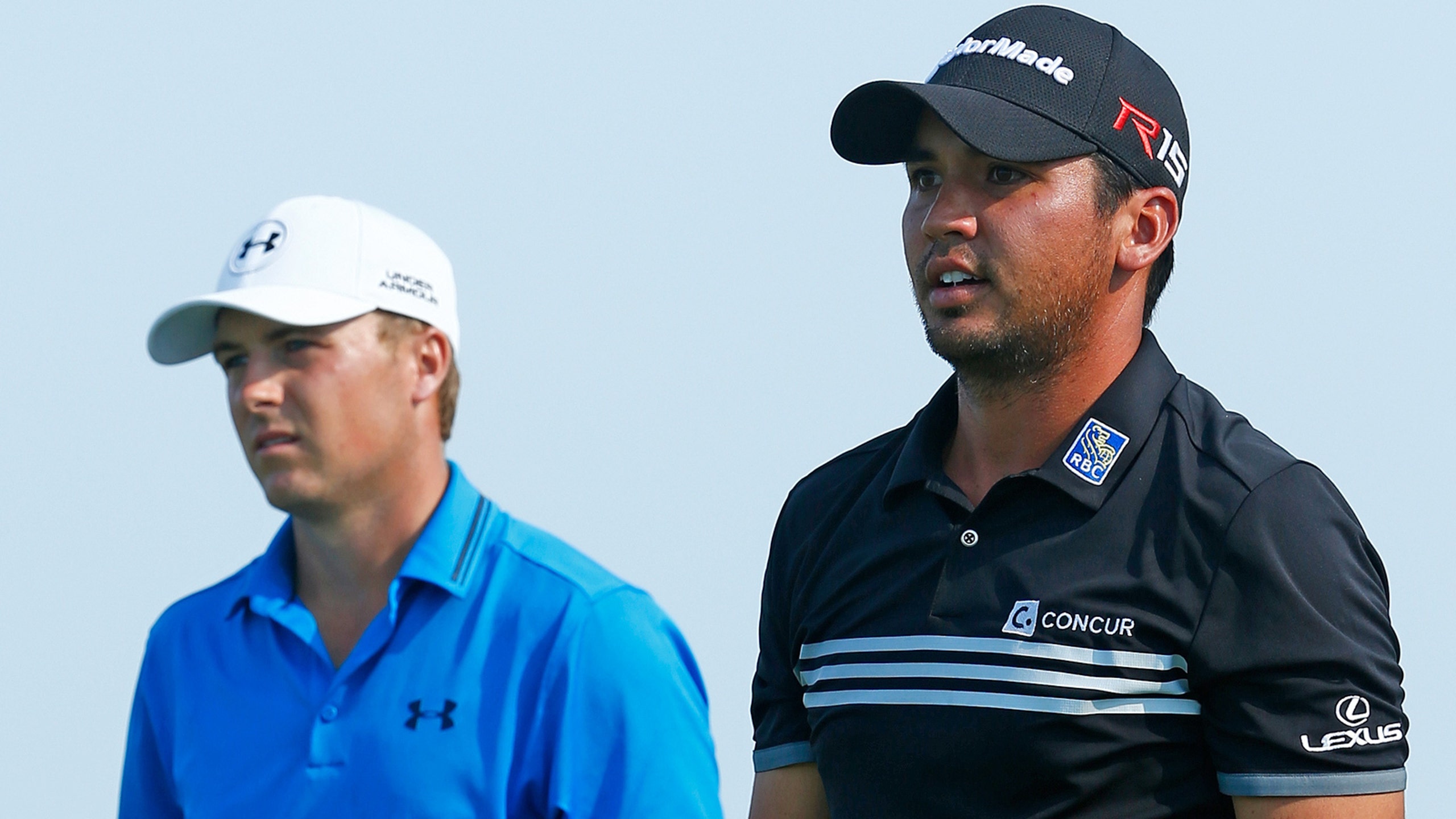 Jason Day is 'worried' Jordan Spieth might burn out 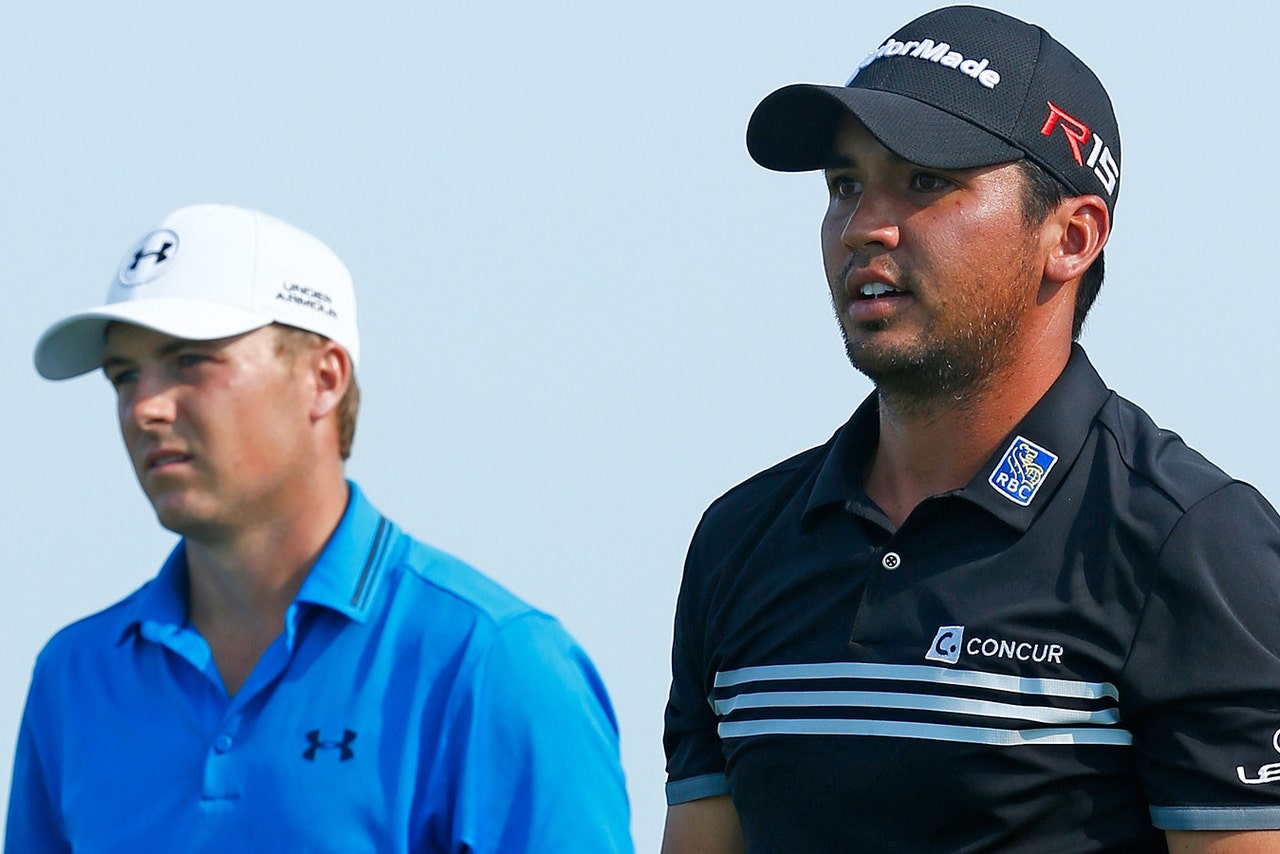 Jordan Spieth is the No. 1 golfer in the world. He's the defending Masters champion, as well as the reigning U.S. Open winner. The year he put together in 2015 was one that few have ever matched in PGA Tour history, winning two majors and finishing in the top-four in the other two.

This season, however, has been a different story. Since winning the Hyundai Tournament of Champions in January, he's finished T-21, missed cut, T-17 and T-18. That's not the Jordan Spieth-like play fans and fellow tour players are accustom to, and it has the world No. 3 worried.

"I'm worried about him because I don't know if he's playing too much and he's doing too many things with golf and sponsor obligations that he might make," Jason Day said during his press conference on Tuesday. "He may get burned out and go through a rut where he doesn't want to be on the golf course for awhile."

Spieth has only skipped one event since the AT&T Pebble Beach Pro-Am, which began on Feb. 11, and that was the Honda Classic. His workload has been hefty, to say the least, which included a trip to New York City on Monday to promote the Drive, Chip and Putt Championship, making stops on "Live with Michael and Kelly" and "The Late Show with Stephen Colbert." 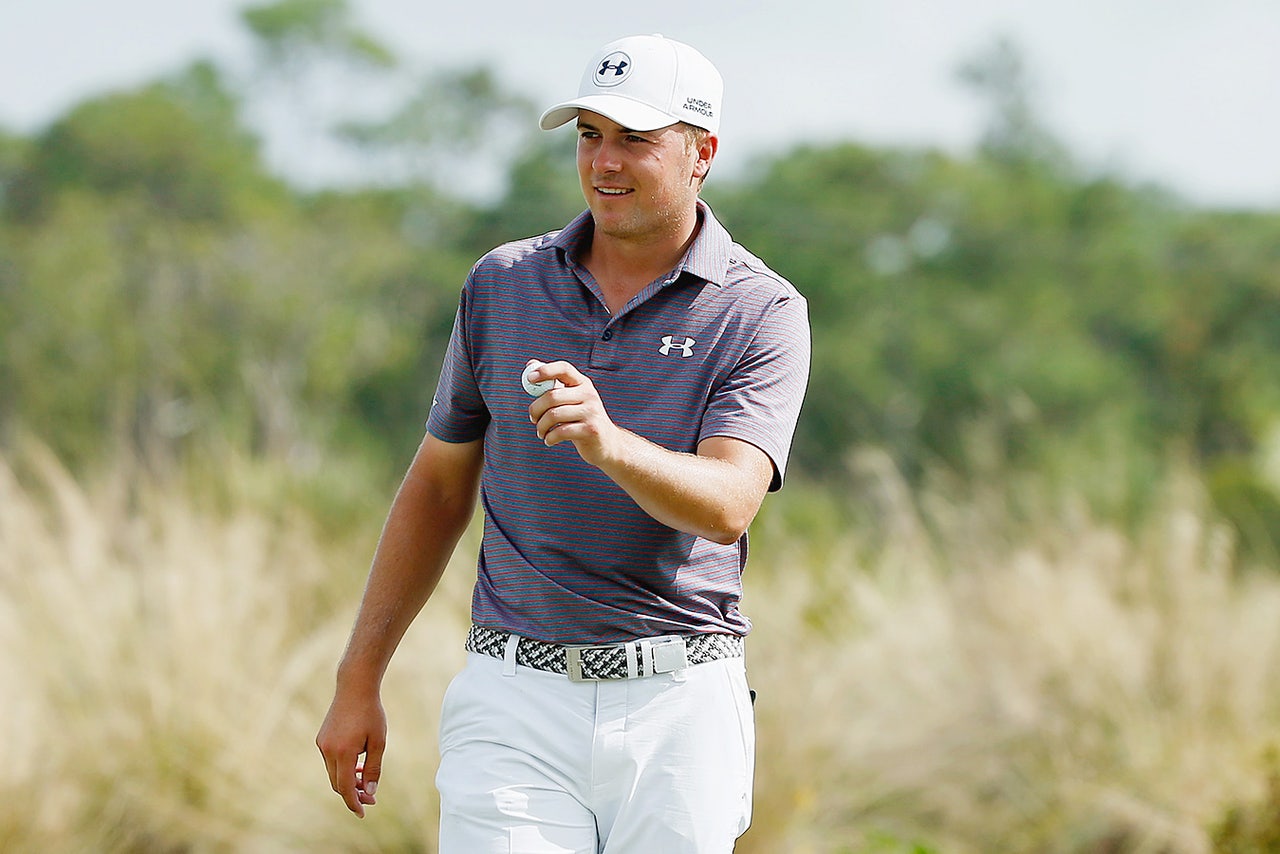 "Everyone goes through that," Day continued. "I've told a few people on my team I'm kind of worried about him because of what he's kind of putting himself under. He has played a lot of golf, especially the last few years. You can look at his world ranking and how many events he's played over the last couple years and you can see that he's kind of wearing himself out."

Spieth is taking the week off and passing on the Arnold Palmer Invitational at Bay Hill, so he'll have some extra rest in advance of next week's WGC-Dell Match Play event. A strong outing at the match play tournament should get Spieth back on track, something he desperately needs ahead of the pressure-filled Masters next month.

Regardless of how he's performed in the last month, the world No. 1 will be just fine -- especially once it comes time to defend his major championships.