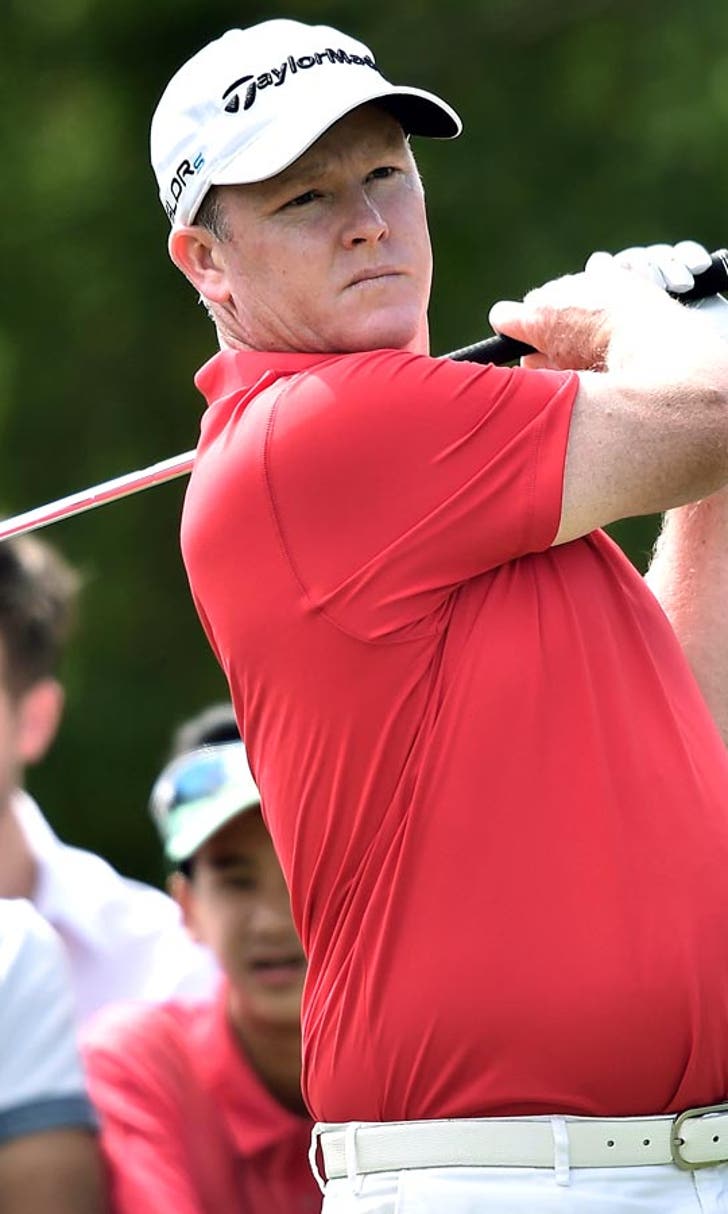 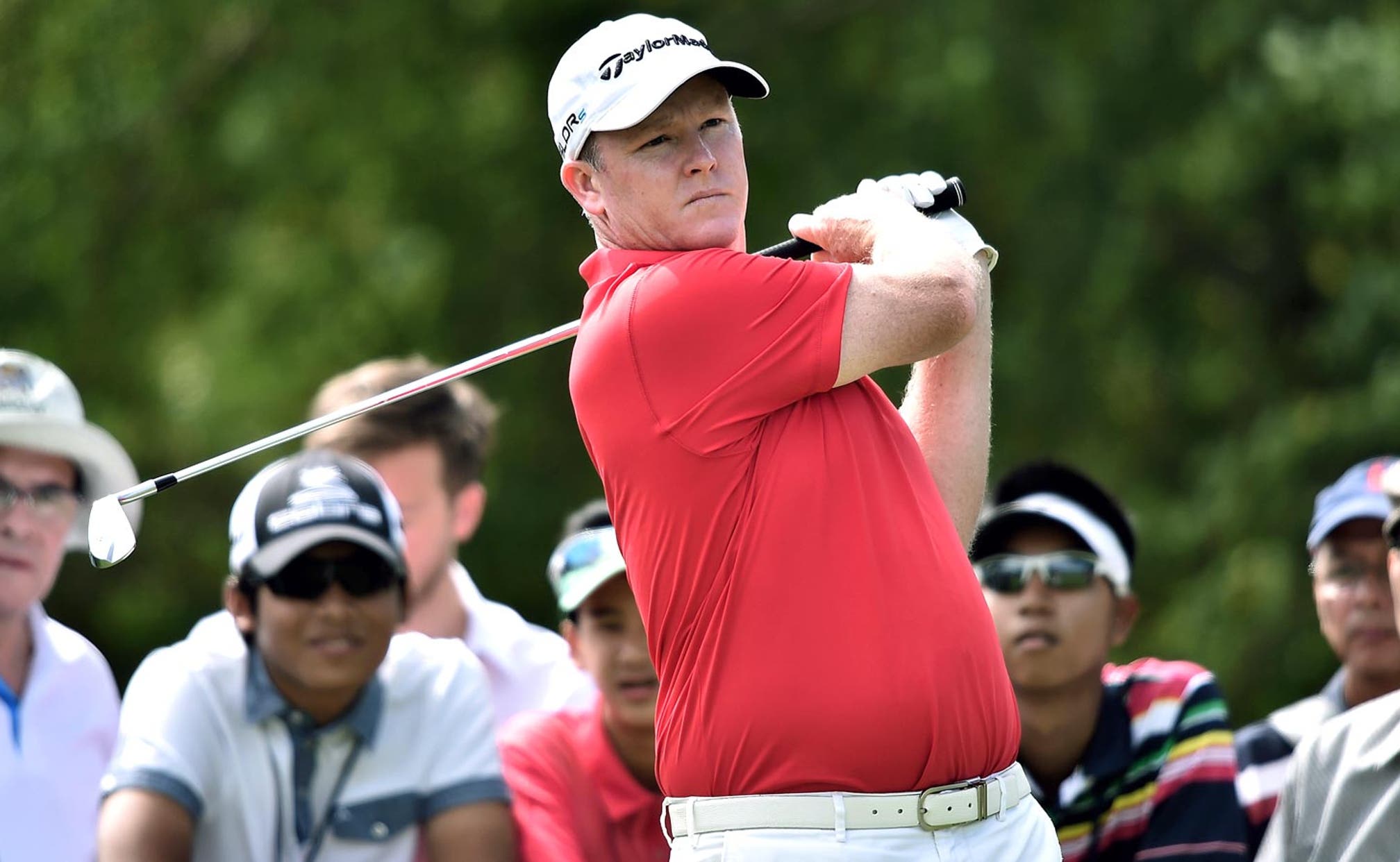 Fraser credits work off tee for 3rd round lead in Thailand 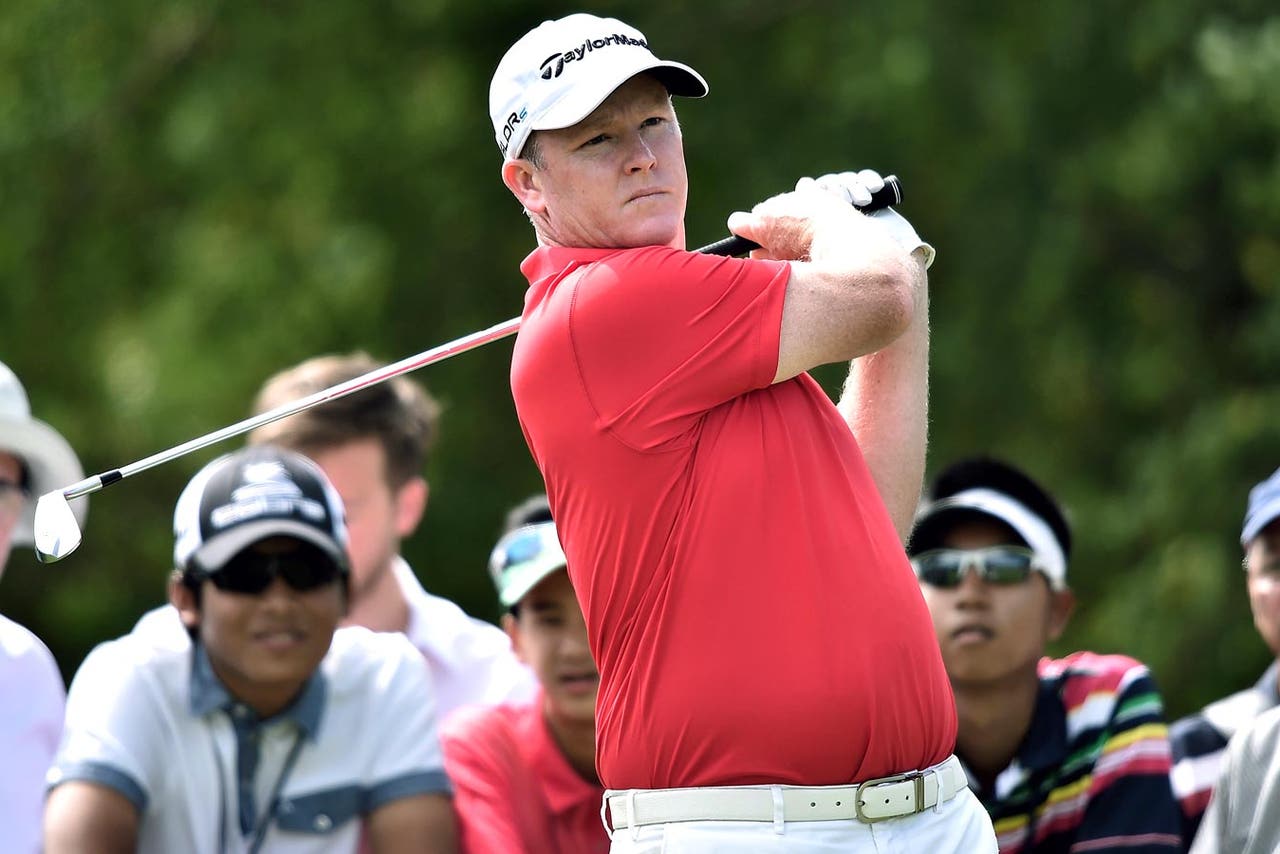 CHONBURI, Thailand -- Marcus Fraser of Australia shot a 2-under 70 Saturday to take a one-shot lead after the third round of the Thailand Golf Championship.

Fraser is playing only his second tournament since returning from a long break due to a wrist injury, but has been among the most consistent players off the tee at the Asian Tour event at the Amata Spring Country Club.

His 5-under total of 211 put him one shot ahead of Anirban Lahiri of India, who carded a 68.

''I drove it really well on the first day as well, only missed one fairway on Thursday and I think I only missed a couple today,'' Fraser said. ''You definitely have to stay out of the rough out there, it's pretty brutal.''

Martin Kaymer (70) and Lee Westwood (72) were tied for third along with Tommy Fleetwood of England, another shot back. Fleetwood led after the second round but only managed a 73.

Kaymer, who is making his first appearance in Thailand, had an inconsistent round with six birdies and four bogeys.

''I had a couple of dropped shots and that was painful, but I think I put myself in a good position,'' Kaymer said. ''If the putter is warm enough then I might have a chance.''

Defending champion Sergio Garcia recovered from Friday's 75 to shoot a 71 to sit tied for 10th, six shots behind Fraser.