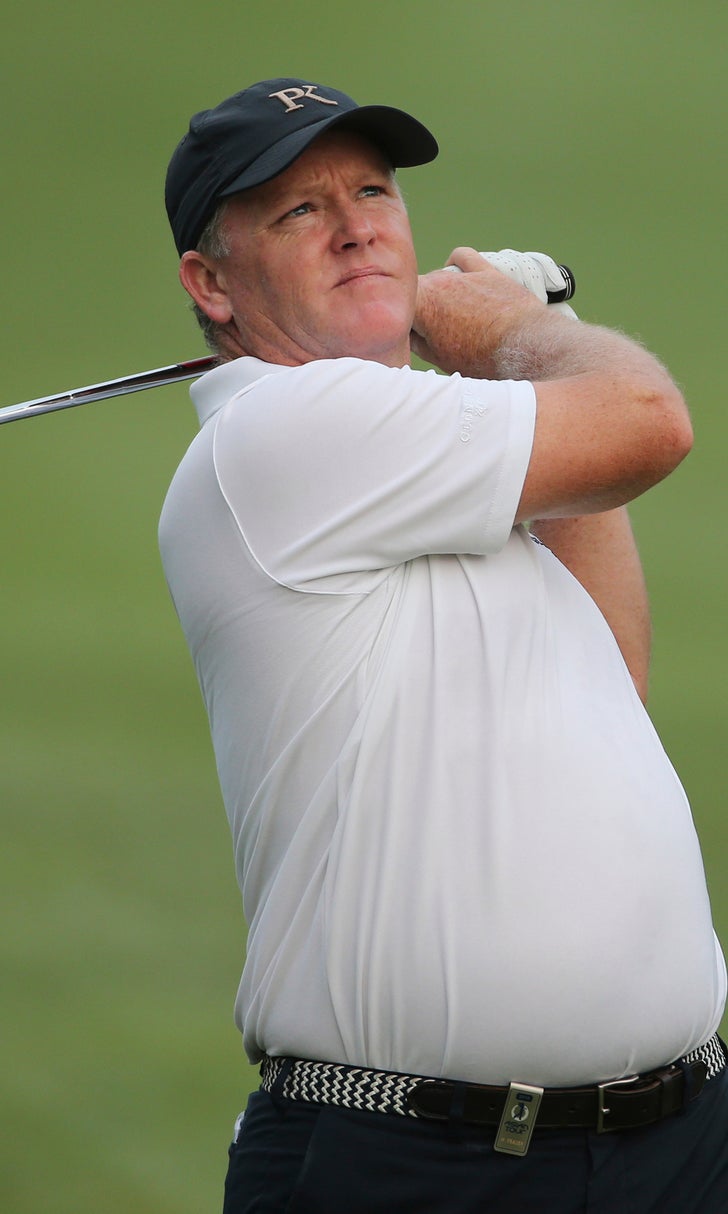 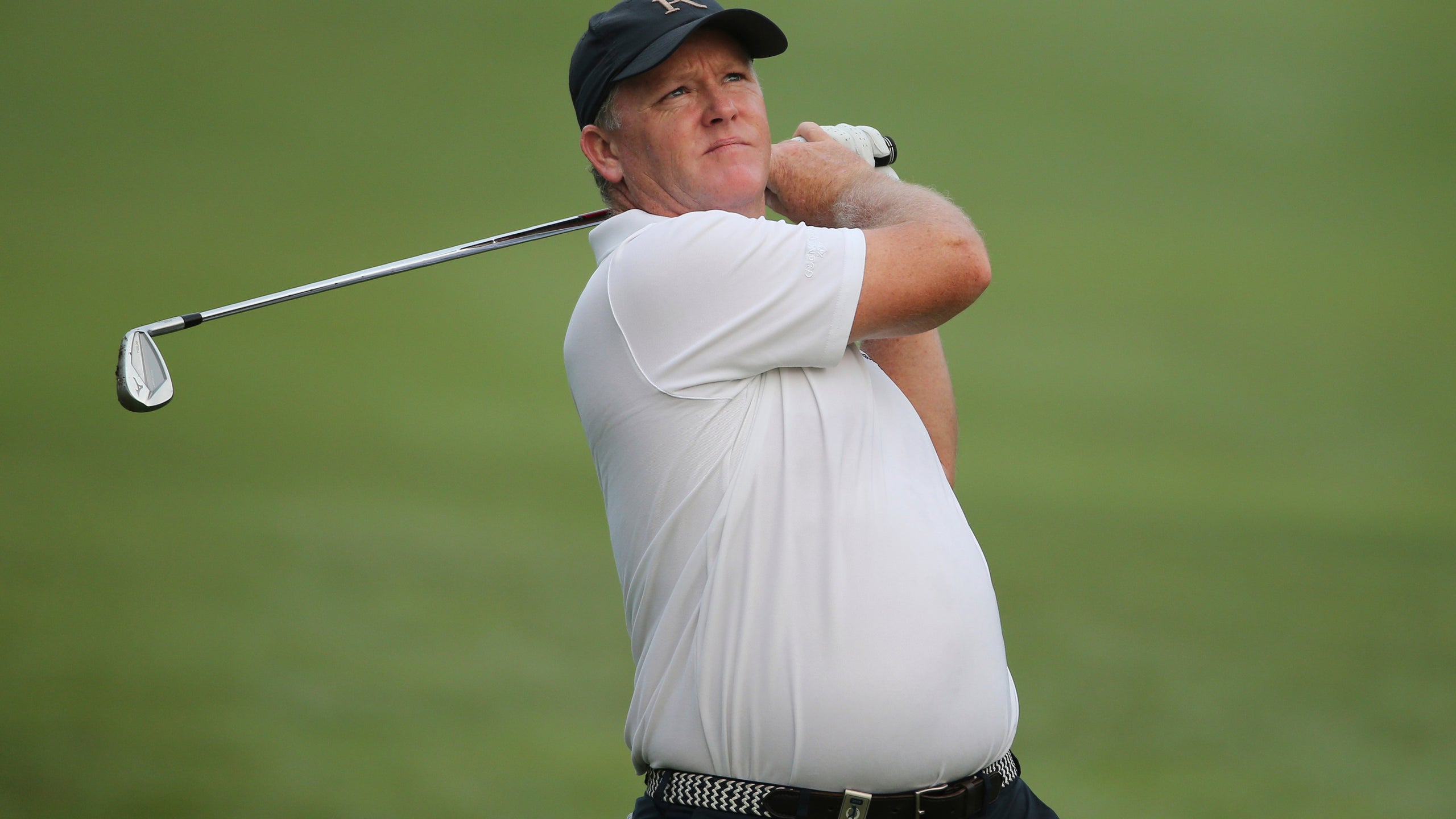 KUALA LUMPUR, Malaysia (AP) — Former champion Marcus Fraser and Nacho Elvira turned in 7-under-par 65s for the joint lead of the Maybank Championship after the opening round on Thursday.

A shot behind were Jazz Janewattananond of Thailand, Angelo Que of the Philippines, and Matthias Schwab of Austria. Thomas Pieters of Belgium was two shots behind on 67 after he eagled the par-5 first hole.

Fraser won the inaugural event in 2016, his third and last European Tour victory, and by his own admission the Australian has become a "part-time" golfer. But he was in fine form in humid conditions at Saujana Golf and Country Club with eight birdies and a bogey.

"(Golf) doesn't mean as much as it used to," Fraser said. "When you've got that mindset it probably helps. I was more surprised than anyone going out there and shooting seven under."

By coincidence, Elvira's sole bogey was on the same hole as Fraser's, the 14th. Elvira is coming off a tie for second at the Qatar Masters.

Que was on track to be the first-round leader after he cashed in nine birdies in his opening 11 holes, but the Filipino's fiery start was hampered by double bogeys on holes 15 and 16.

"I thought I was dreaming when I got to nine under after 11 holes," Que said. "You try not to think too much and get ahead of yourself by ignoring it and keep playing."

Schwab, seeking a first professional win, was pleasantly surprised to find himself high up the leaderboard.

"I went into the day not expecting a whole lot, just going shot by shot, and it turned out to be a 66 which I am happy about," Schwab said. "It's my first time here, the greens are really good."