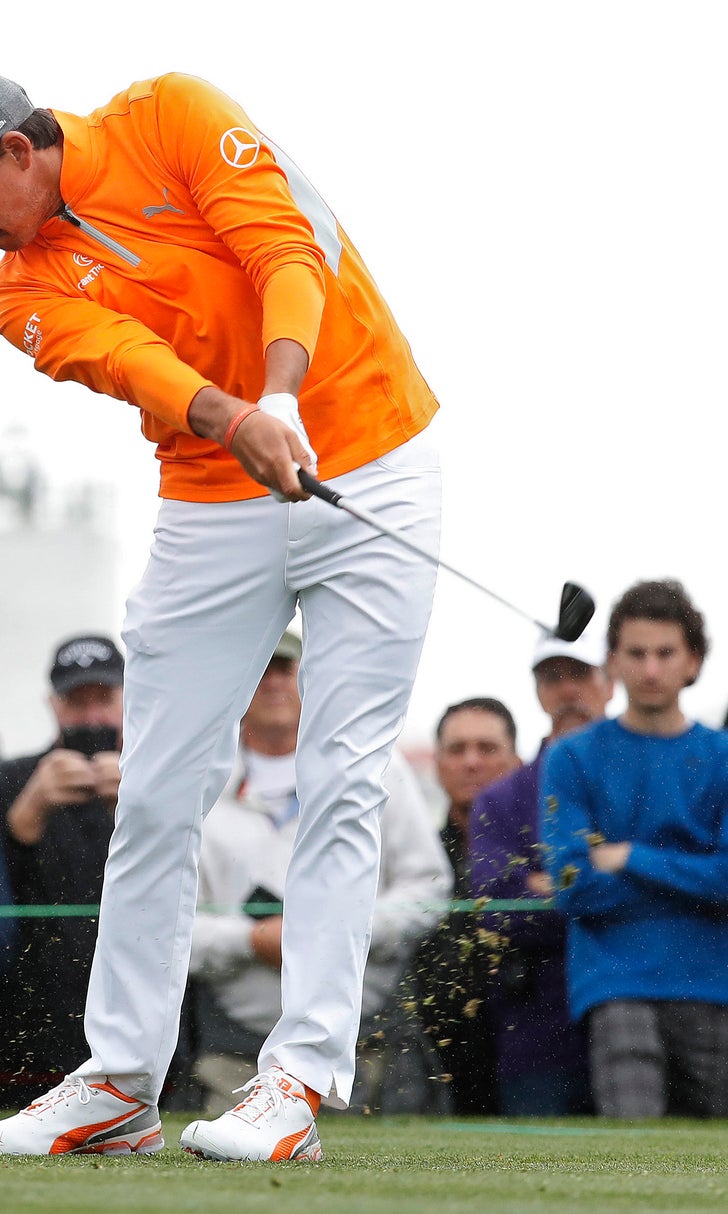 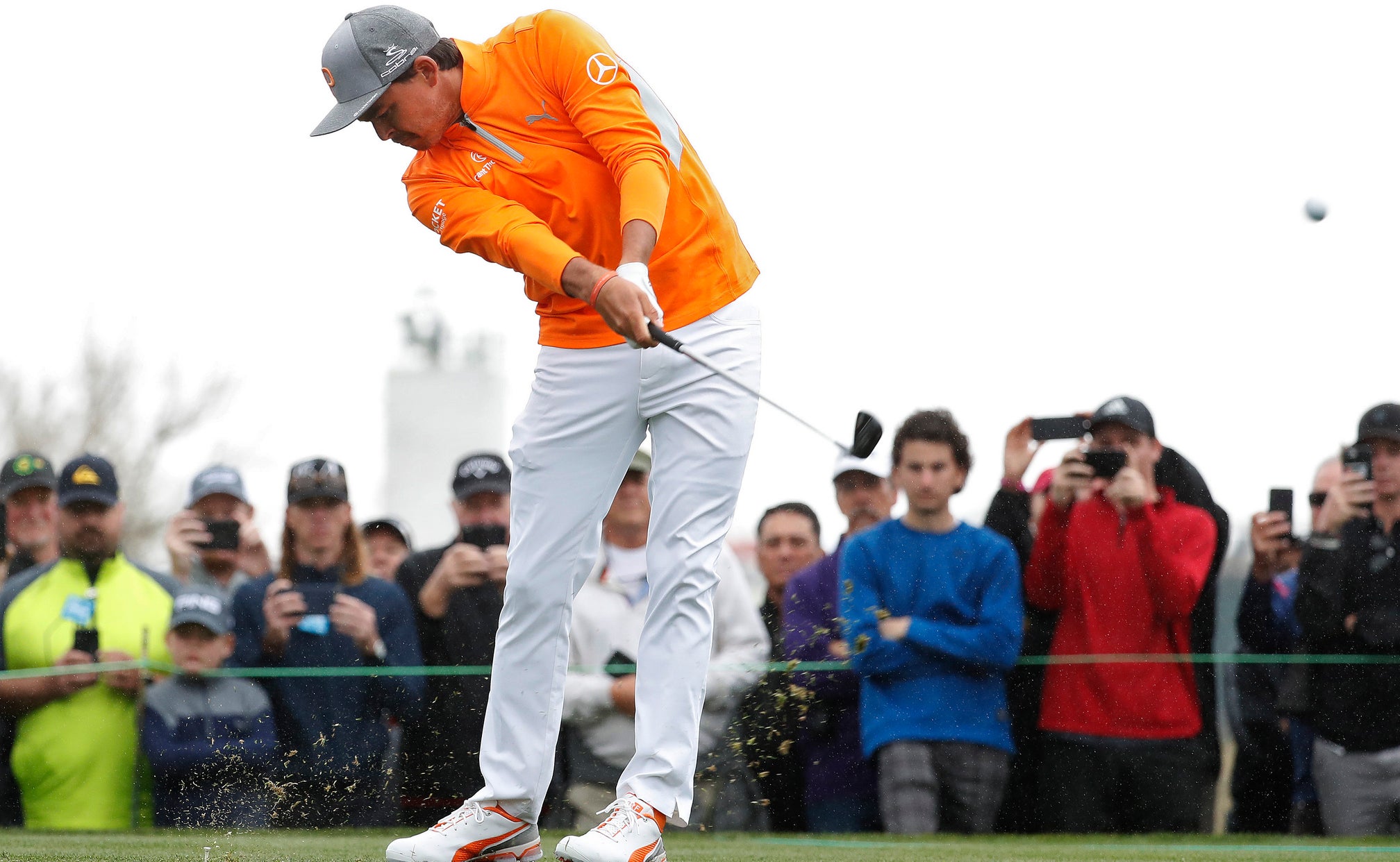 SCOTTSDALE, Ariz. (AP) — Rickie Fowler birdied two of his final four holes and overcame a bizarre triple bogey on the 11th hole at rainy TPC Scottsdale to win the Phoenix Open on Sunday.

Branden Grace took the lead with consecutive birdies, but hit his tee shot into the water on the drivable par-4 17th for a bogey.

He shot 3-over 74 to finish at 17-under 267 for his fifth PGA Tour victory and second in seven tries with a 54-hole lead. Grace closed with a 69 to finish two shots back.

KING ABDULLAH ECONOMIC CITY, Saudi Arabia (AP) — Dustin Johnson won the Saudi International, closing with a 3-under 67 for a two-stroke victory over Li Haotong of China.

Johnson, the American star ranked No. 3 in the world, birdied the final two holes at Royal Greens to reach 19-under 261. Li, tied with Johnson after a third-round 62, finished with a 69.

England's Tom Lewis was third at 16 under after a 65. American Bryson Dechambeau, the winner last week in Dubai, closed with a 65 to tie for sixth at 11 under.

Anderson completed a third-round 66 and shot 67 in the final round to finish at 17-under 266 on the Fundadores Course. The 32-year-old former South Carolina player also won the tour's 2013 BMW Charity Pro-Am.

Weaver also closed with a 67.

JOHANNESBURG (AP) — Louis de Jager parred the first hole of a playoff with Trevor Fisher Jr. to win the Eye of Africa PGA Championship for his fifth Sunshine Tour title.

De Jager closed with a 1-under 71 and Fisher shot 69 to finish at 12-under 276. The South African players waited out a two-hour storm delay before returning to par-4 18th for the playoff.