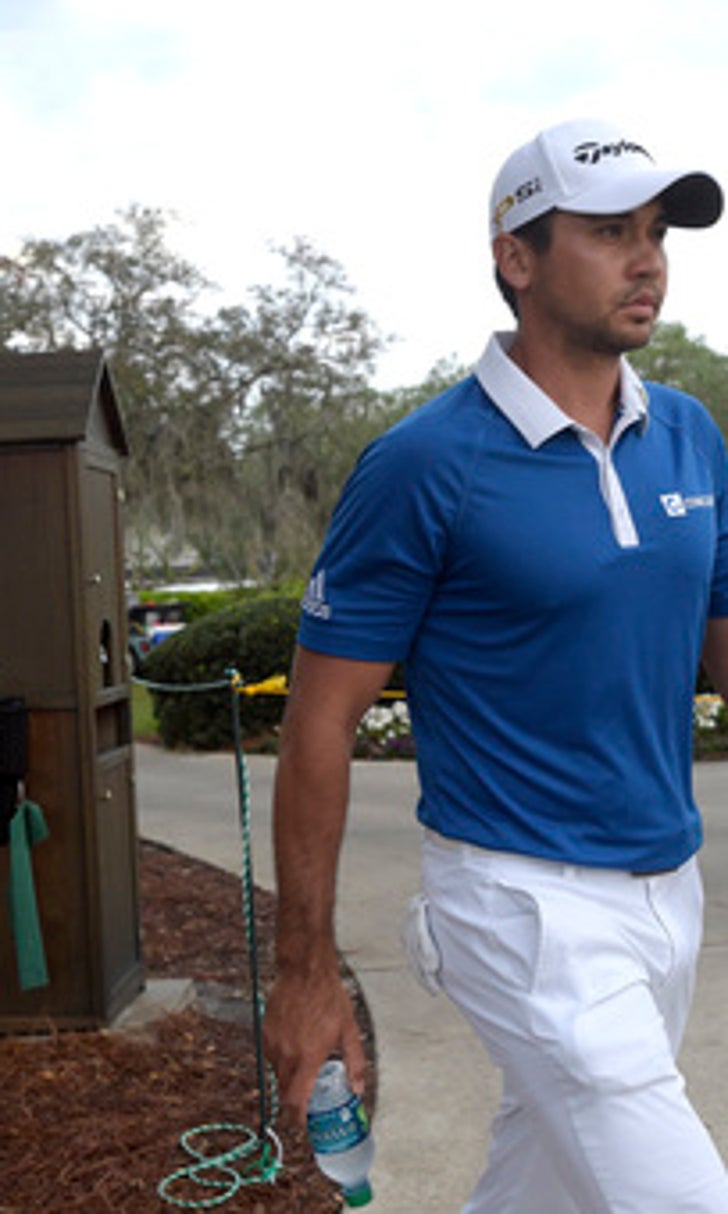 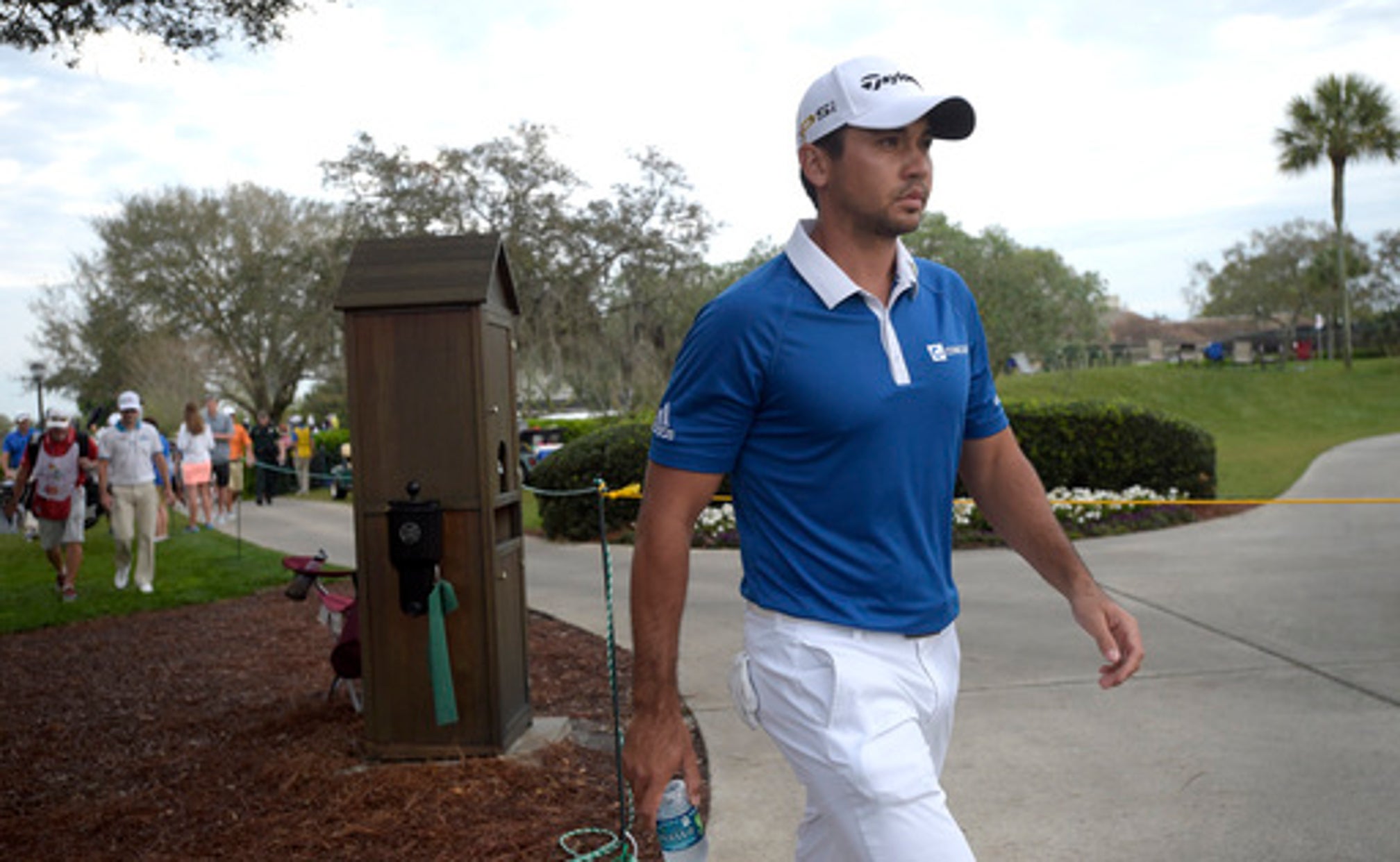 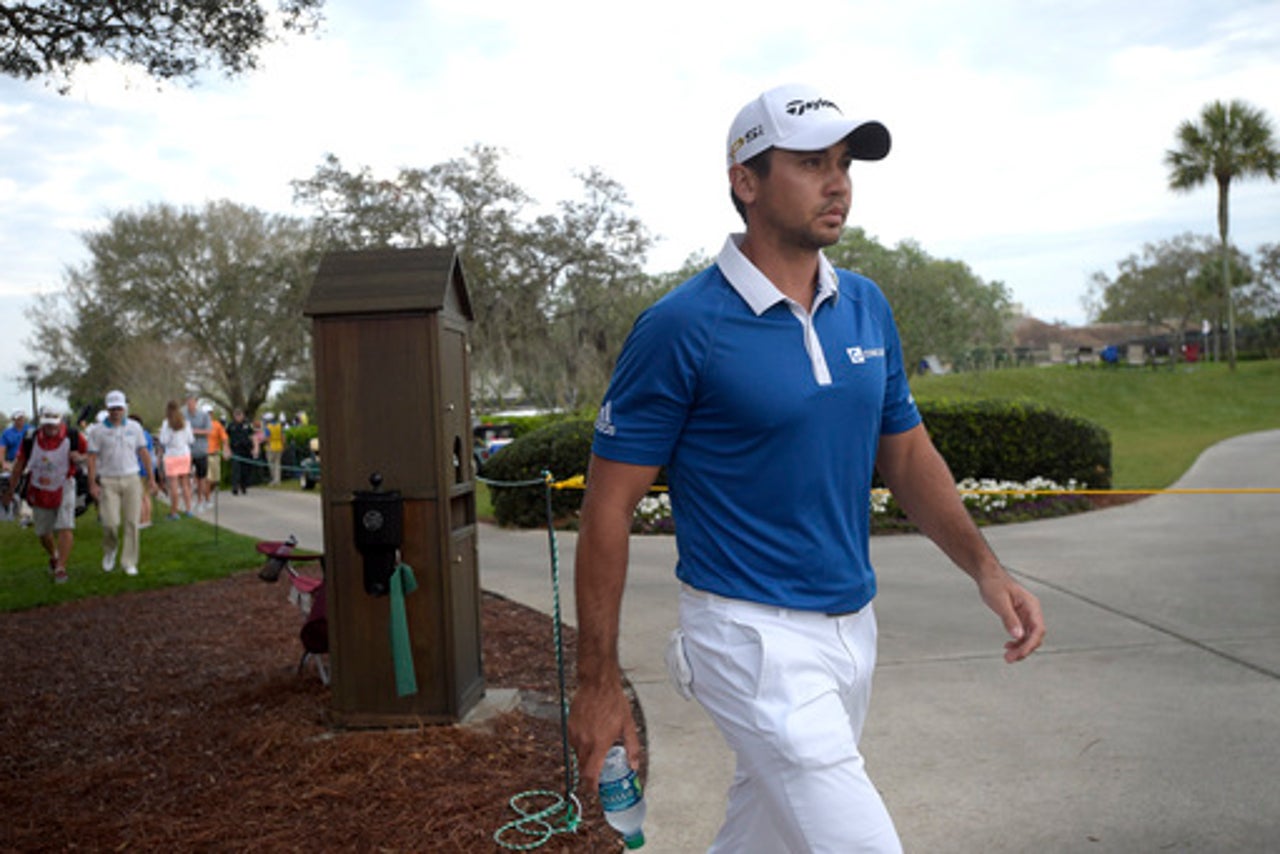 ORLANDO, Fla. (AP) Jason Day made it look easy Friday in the Arnold Palmer Invitational with a 7-under 65. Henrik Stenson and Justin Rose had to work hard to stay in the game.

Day made a pair of long birdie putts and stretched his lead to five shots when he finished his round at Bay Hill in the morning. Stenson was eight shots behind when he started his second round and shot 66 to close within two shots. Rose had a 66 and was three behind.

Rory McIlroy made the cut with a 67, though he was still 11 shots behind Day.