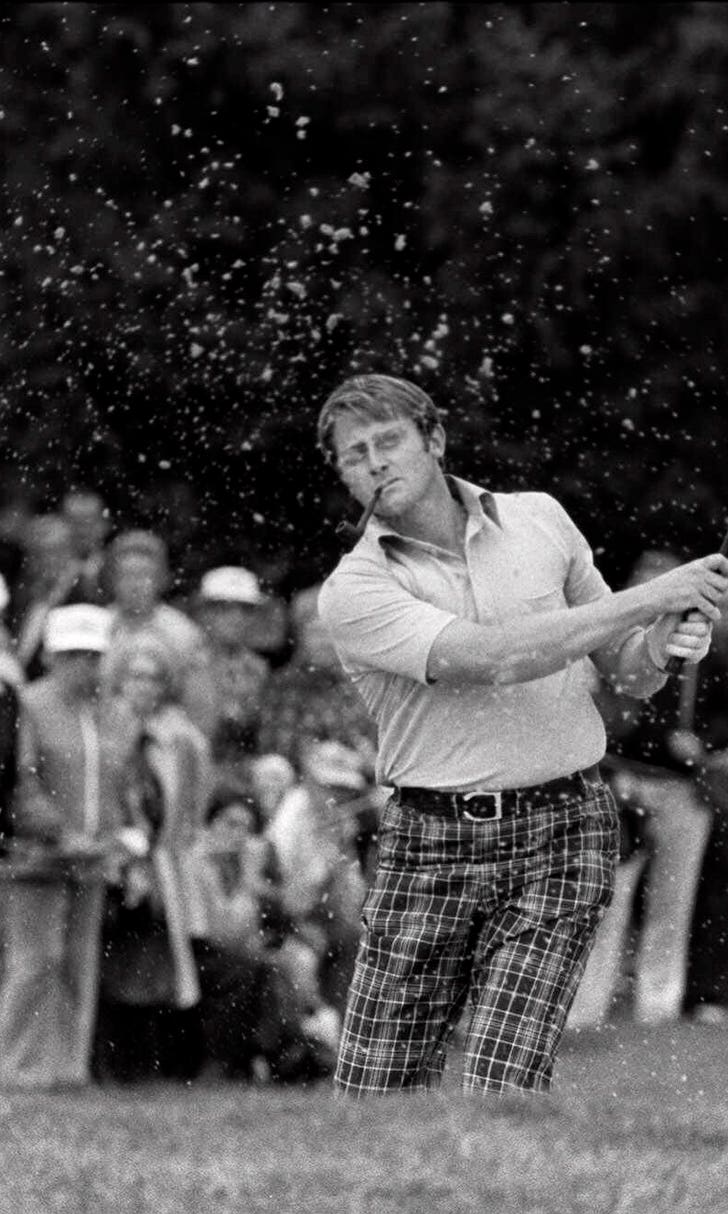 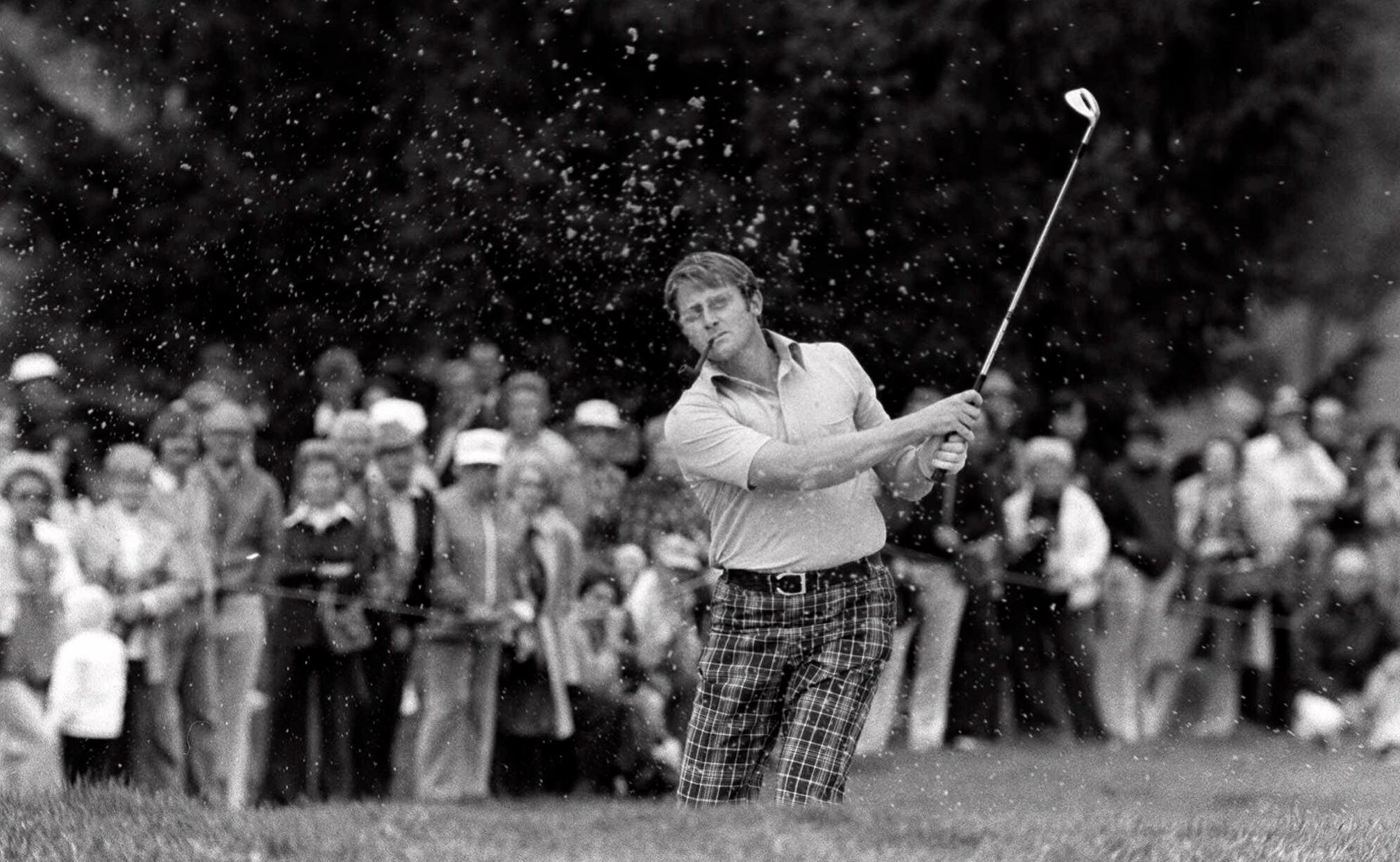 VIRGINIA WATER, England (AP) — Brian Barnes, the charismatic English golfer who beat Jack Nicklaus twice in one day in Ryder Cup singles matches, has died after a short illness. He was 74.

The European Tour said Barnes, who had cancer, died on Monday with family members by his side.

A nine-time winner on the European Tour, Barnes — known for playing with a pipe in his mouth and a bottle of vodka and orange juice in his bag — was most famous for his two victories over Nicklaus at Laurel Valley, Pennsylvania, in 1975 when the Ryder Cup was a contest between the United States and Britain & Ireland.

Barnes won in the morning singles, 4 and 2, and Nicklaus asked U.S captain Arnold Palmer if he could play Barnes again in the afternoon. Bernard Hunt, Europe's captain, agreed to a change in the draw and Barnes won again, 2 and 1.

"The Americans couldn't believe it," said Bernard Gallacher, Barnes' good friend and Ryder Cup partner, "and they were all congratulating him saying they never thought anybody could beat Jack."

Barnes played in the Ryder Cup in six straight matches from 1969 to 1979, when players from continental Europe featured for the first time.

Barnes finished inside the top 10 of the European Tour's Order of Merit every season from 1972 — the first year of the tour — to 1978.

"He will always be rightly remembered for defeating Jack twice in one day in 1975," said David Williams, chairman of the European Tour, "but his impact was felt far beyond that as one of the tour's great characters and entertainers, something which endured throughout his career on the Senior Tour."

Barnes won the Senior British Open at Royal Portrush in 1995 and 1996.

Barnes liked a drink and famously marked his ball on the final hole of the 1982 Scottish Professional Championship with a beer can, before putting out for the win. He received treatment for alcoholism in 1993.