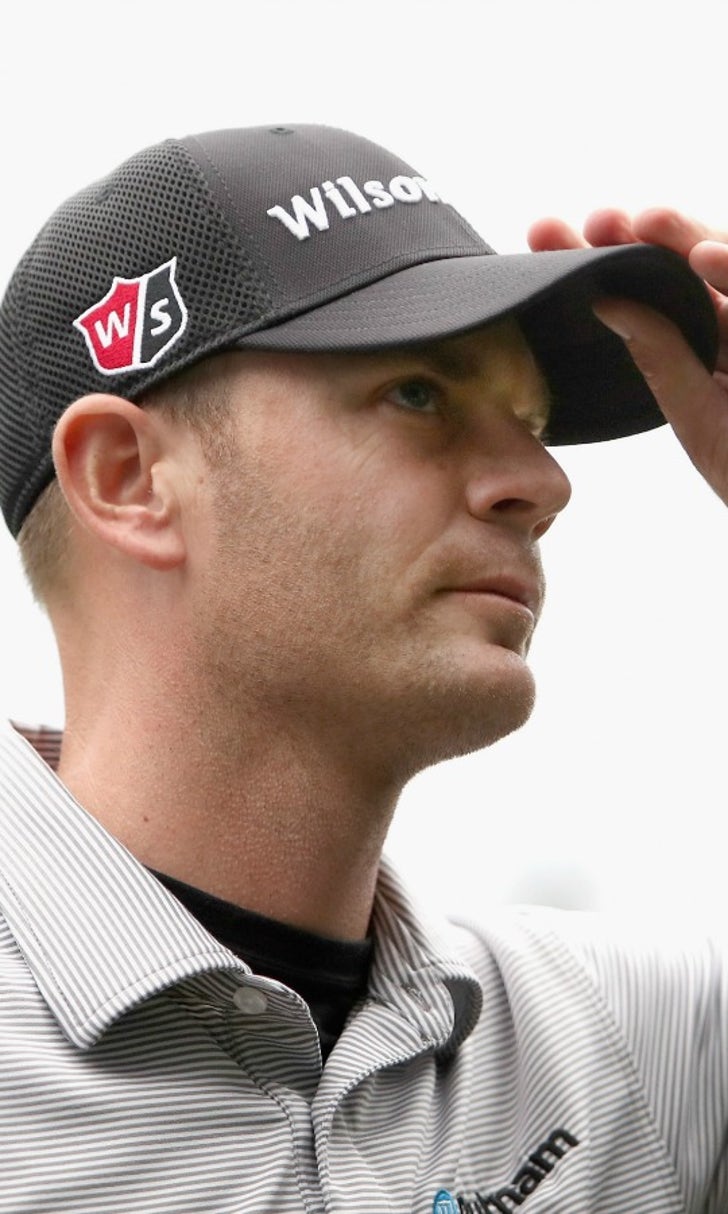 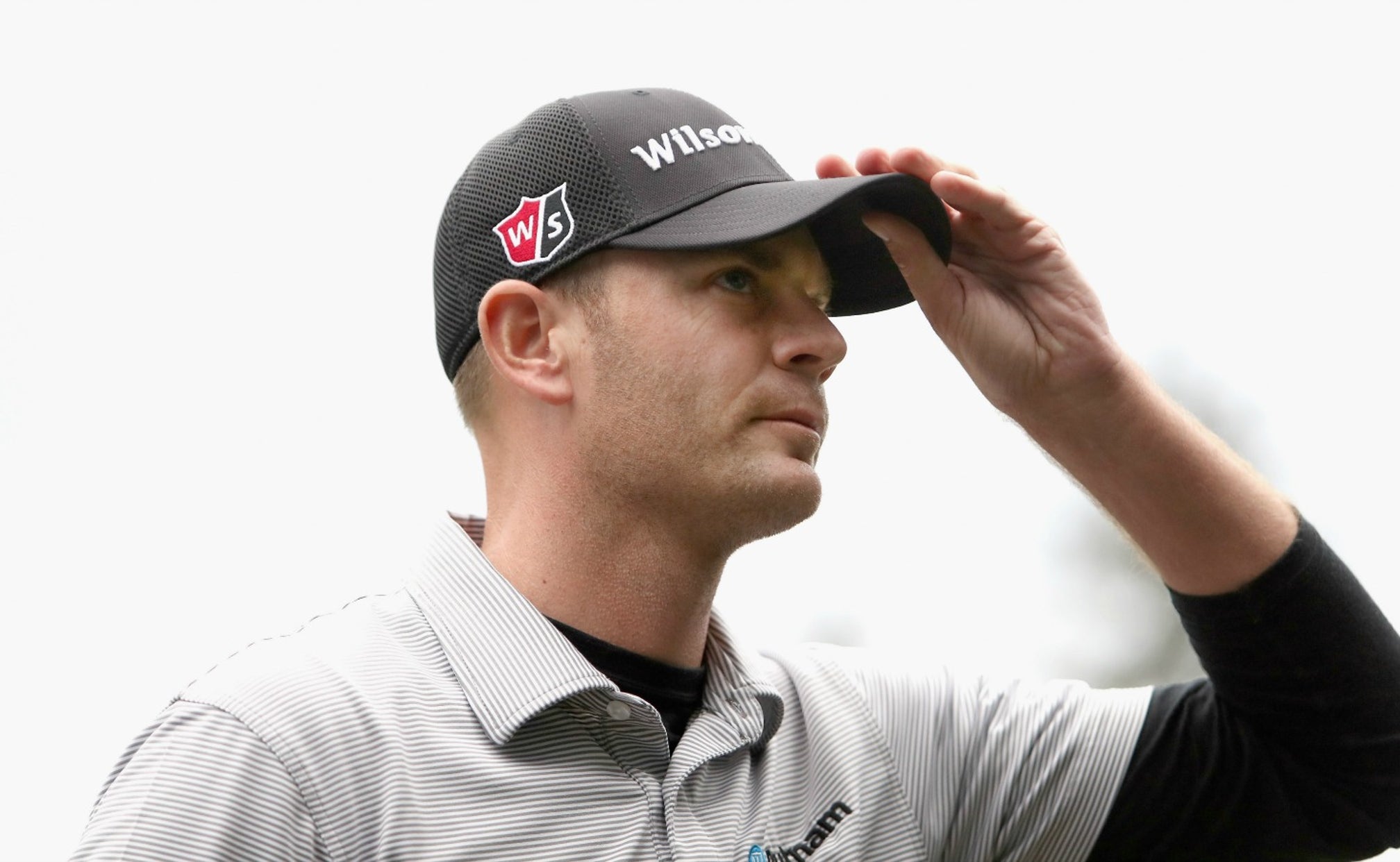 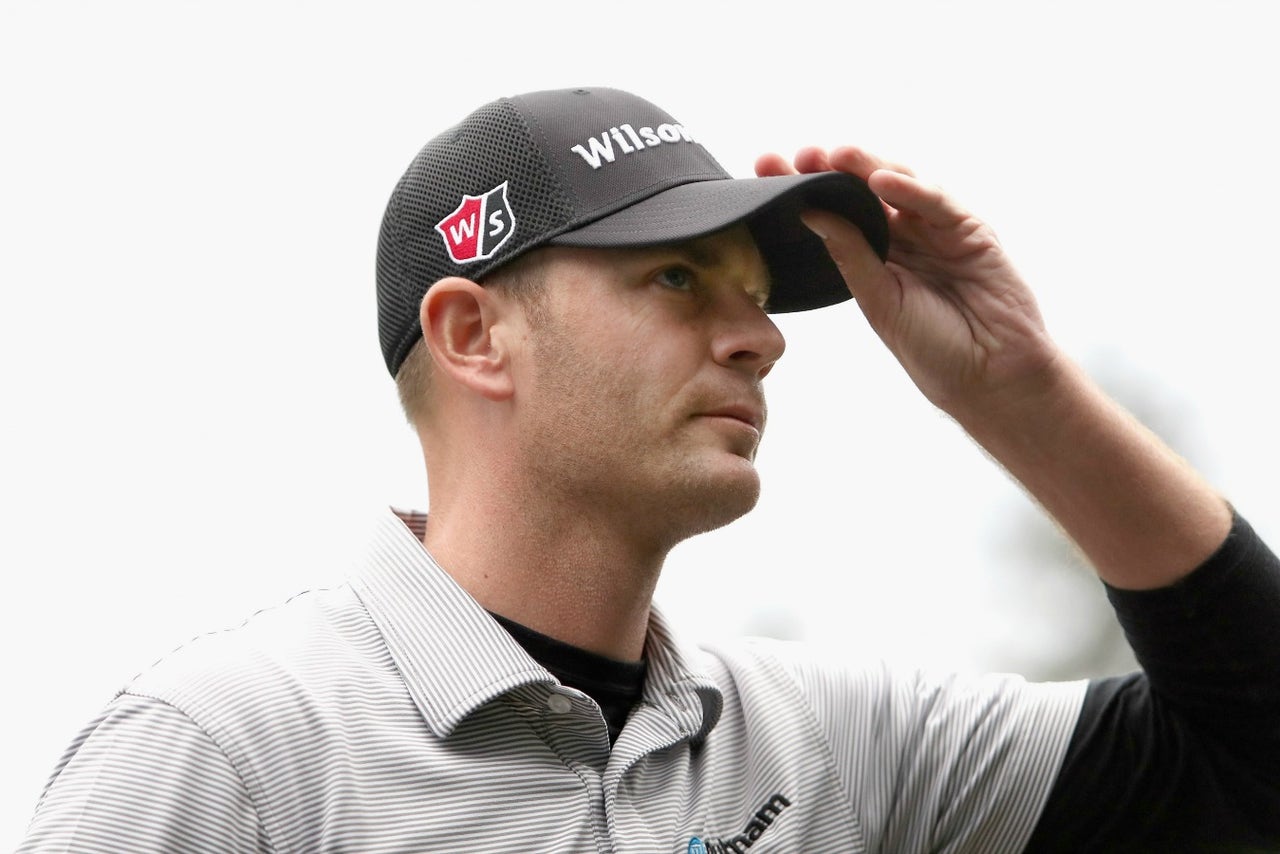 Tiger Woods' withdrawal took the air out of the Safeway Open - and the official start of the wraparound 2016-17 PGA Tour season - before it even started, but Brendan Steele and Patton Kizzire delivered a nail-biting finish at the Silverado Resort Sunday.

Steele posted a 65 in his final round to take the clubhouse lead at 18-under par, carding birdies on each of his last three holes to take a one-stroke lead on Patton Kizzire.

Kizzire - still seeking his first PGA Tour victory - made what might have been the most important putt of his career to save par on 16 and give himself a chance at the par-5 18th, but an errant drive left him in the rough and forced him to layup to 145 yards. His approach missed the green to the right, and Kizzire's pitch-in attempt for birdie stopped just a few inches from the cup.

Steele's win his the second of his career, and the first since the 2011 Valero Texas Open. The PGA Tour will go overseas next weekend for the CIMB Classic in Kuala Lumpur, Malaysia, followed by the first WGC event of the season in Shanghai.

Side door is open!

Brendan Steele takes a share of the lead on No. 17.#QuickHits https://t.co/O7pYwgvPWW 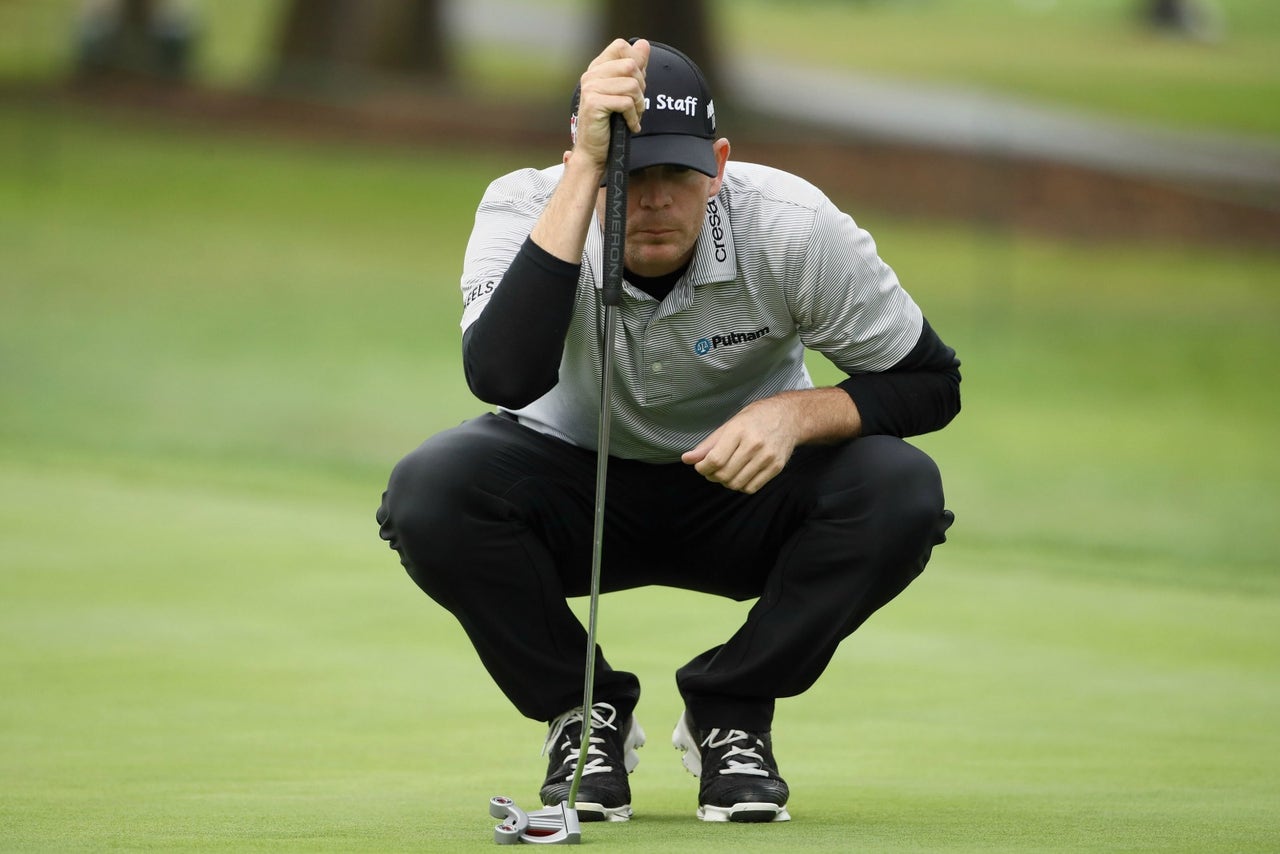