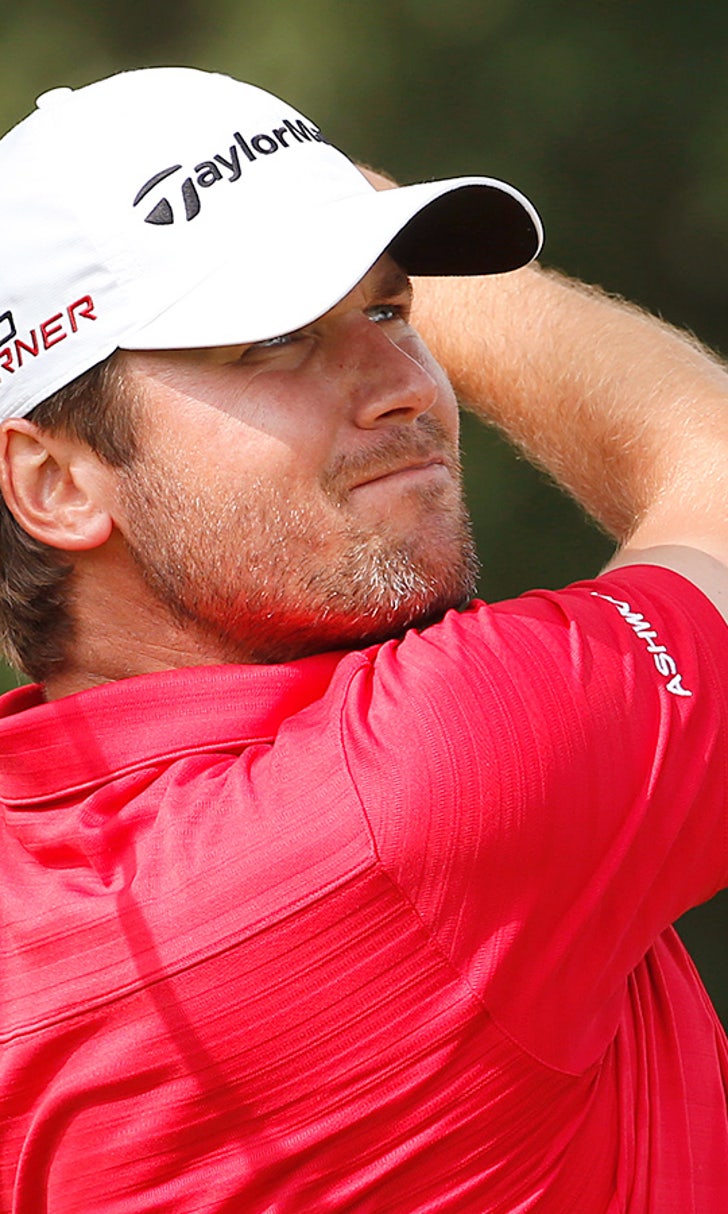 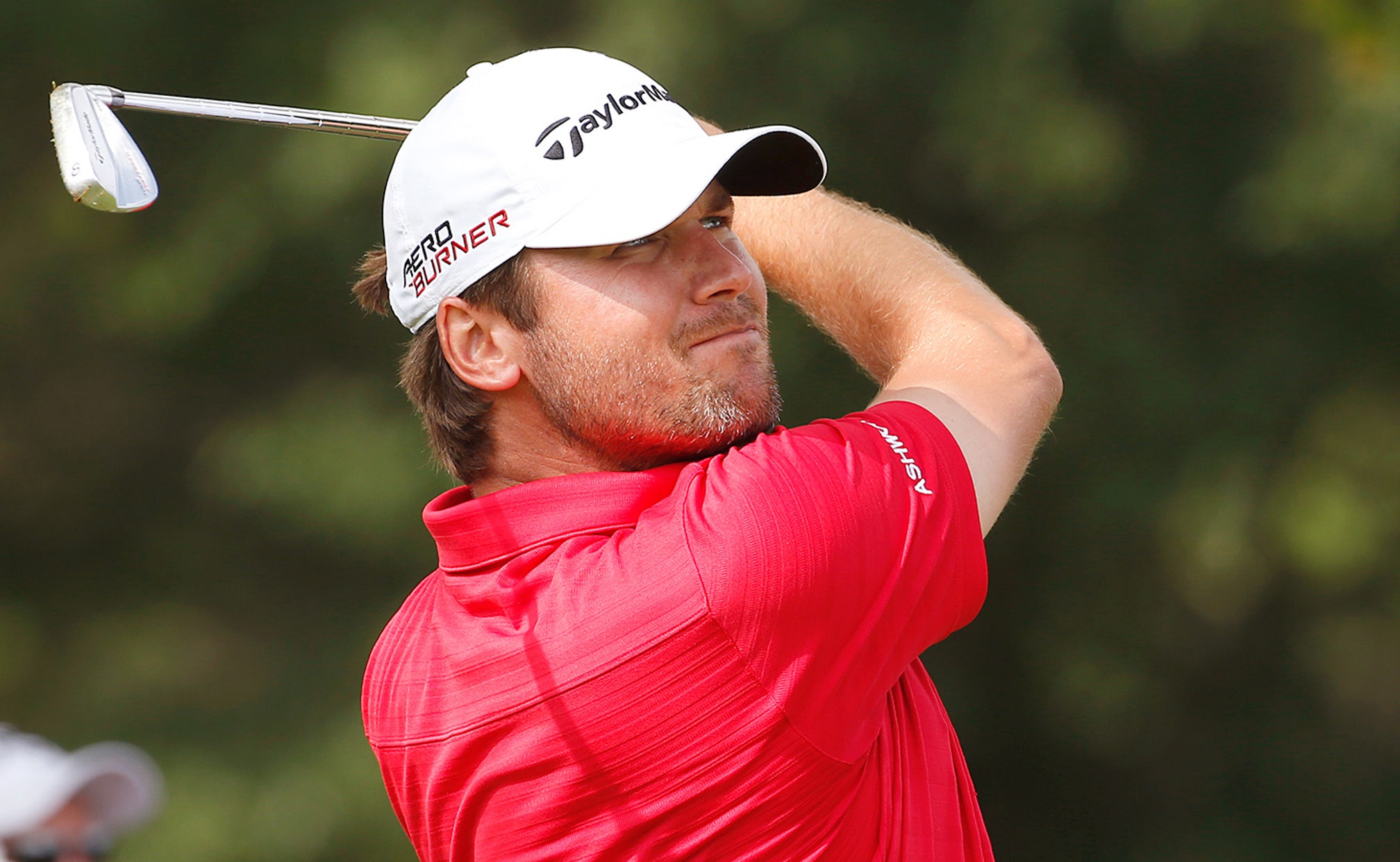 Bohn shoots 61, tied with 3 for Greenbrier lead, Tiger 7 back 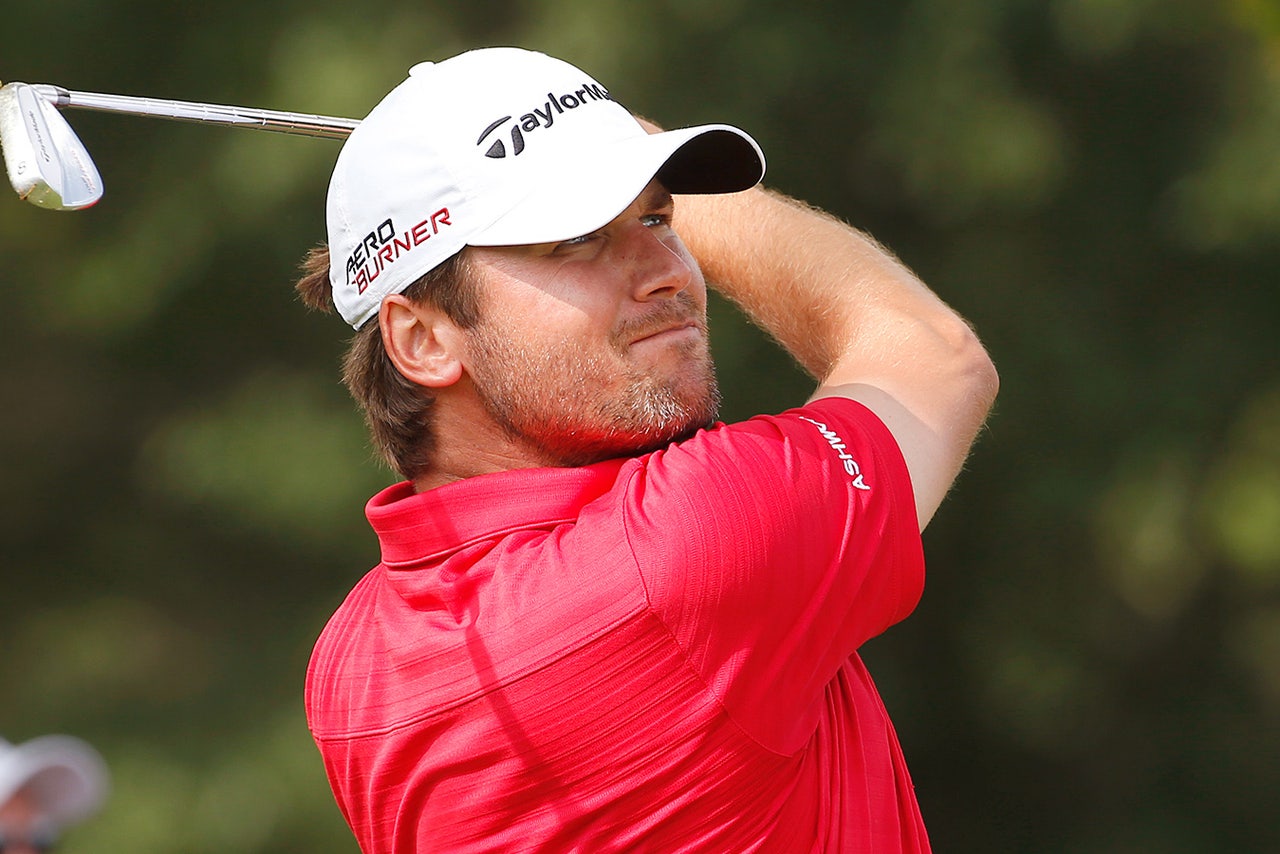 Jason Bohn's main goal after barely making the cut at The Greenbrier Classic was to get some extra rest before the final round.

Sweet dreams. And try not to think about being the co-leader heading into Sunday.

Bohn started strong with six birdies on the first 10 holes. After a bogey at No. 11, he regrouped with four more birdies over the final five holes

It's setting up to be another close finish at the tournament, which debuted in 2010. Two were decided in playoffs and the largest margin was two shots twice.

A crowded leaderboard has 27 players within four shots of the lead. Tiger Woods wasn't among them.

Woods struggled on the back nine, shot 71 and was seven strokes back.

Bohn's round was his best on the PGA Tour and included 14 one-putt greens. He shot 58 in a 2001 Canadian Tour event, the Bayer Championship.

A two-time winner on the PGA Tour, Bohn has two runner-up finishes this season. On Saturday, he was just hoping to play well enough to avoid an early tee time in the final round.

''I just wanted to sleep in to be honest, so now I don't have to get up early in the morning,'' Bohn said.

Bohn had birdied the final hole in the second round Friday to make the cut on the number at 2 under. He said he'll need a similar round on Sunday to have a chance at winning.

O'Hair lost to Jordan Spieth in a playoff at the Valspar Championship in March, but had missed cuts in four of his last five events.

''I don't feel any pressure,'' O'Hair said. ''I actually feel like a weight's been lifted off a little bit. I'm just happy to be in this situation again. This definitely beats struggling, I can promise you.''

Molder reached 11 under with a birdie at No. 9 before stringing together nine straight pars.

''Somewhere midway through the back nine I just kind of lost rhythm,'' Molder said. ''But my short game hung in there and kept me in it.''

Molder's lone tour win came in a playoff at the 2011 Frys.com Open.

Park scattered four birdies in his bogey-free round. The South Korean has a runner-up finish at the Humana Challenge in his rookie season.

He doesn't expect to be nervous Sunday as he seeks his first tour victory.

Woods hasn't been the same since shooting 66 in the first round, his lowest score of the season and matching his best in relation to par.

Woods was within four shots of the lead at the start of Saturday's round and kept pace with two front-nine birdies.

Then all parts of his game came unraveled. He surpassed 30 putts for the second straight day.

Woods drove out-of-bounds on the par-4 11th and made double bogey. He three-putted the par-4 13th from 30 feet for bogey.

On the par-5 17th, where he had driven into water to the right in the first two rounds, his drive went 190 yards far to the left of the fairway and he made another bogey.

''I started pressing at the end trying to make some birdies and really got aggressive,'' Woods said. ''I hit a lot of shots close. I just need to convert on those and get some kind of string going in a positive way.''

Jhonattan Vegas (76) and Scott Langley (74), who shared the lead entering Saturday, both shot 2-over on the front nine and were far back in the field.