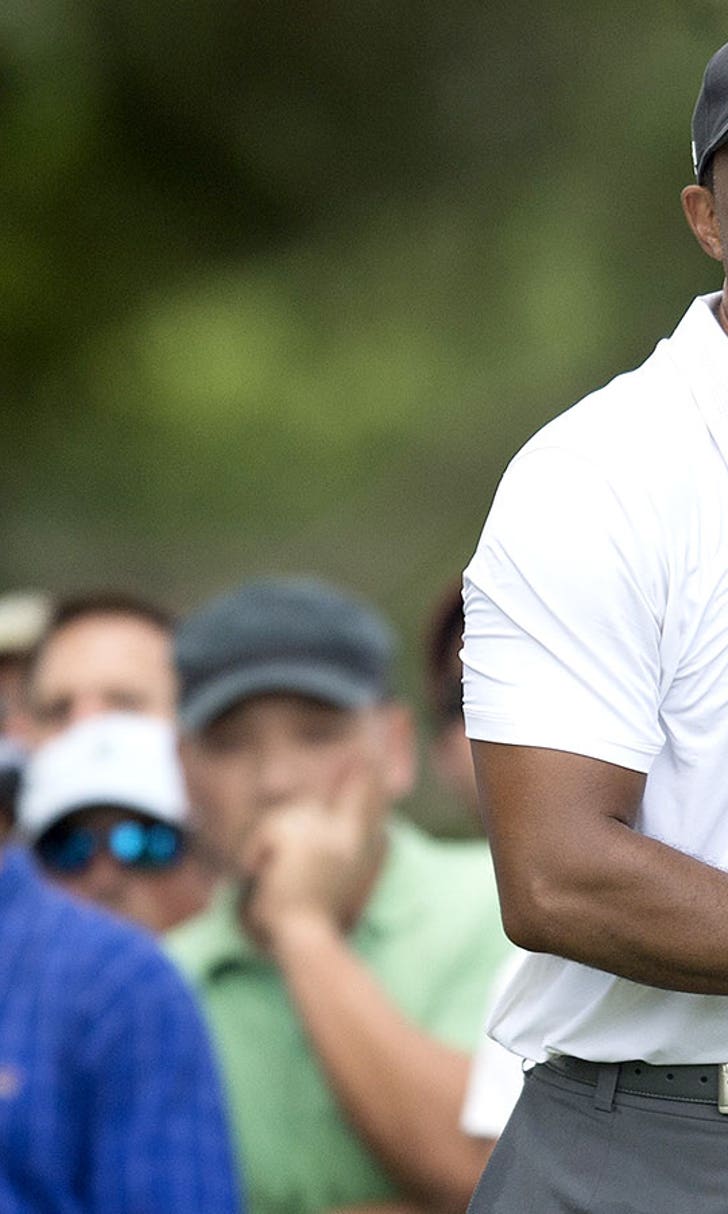 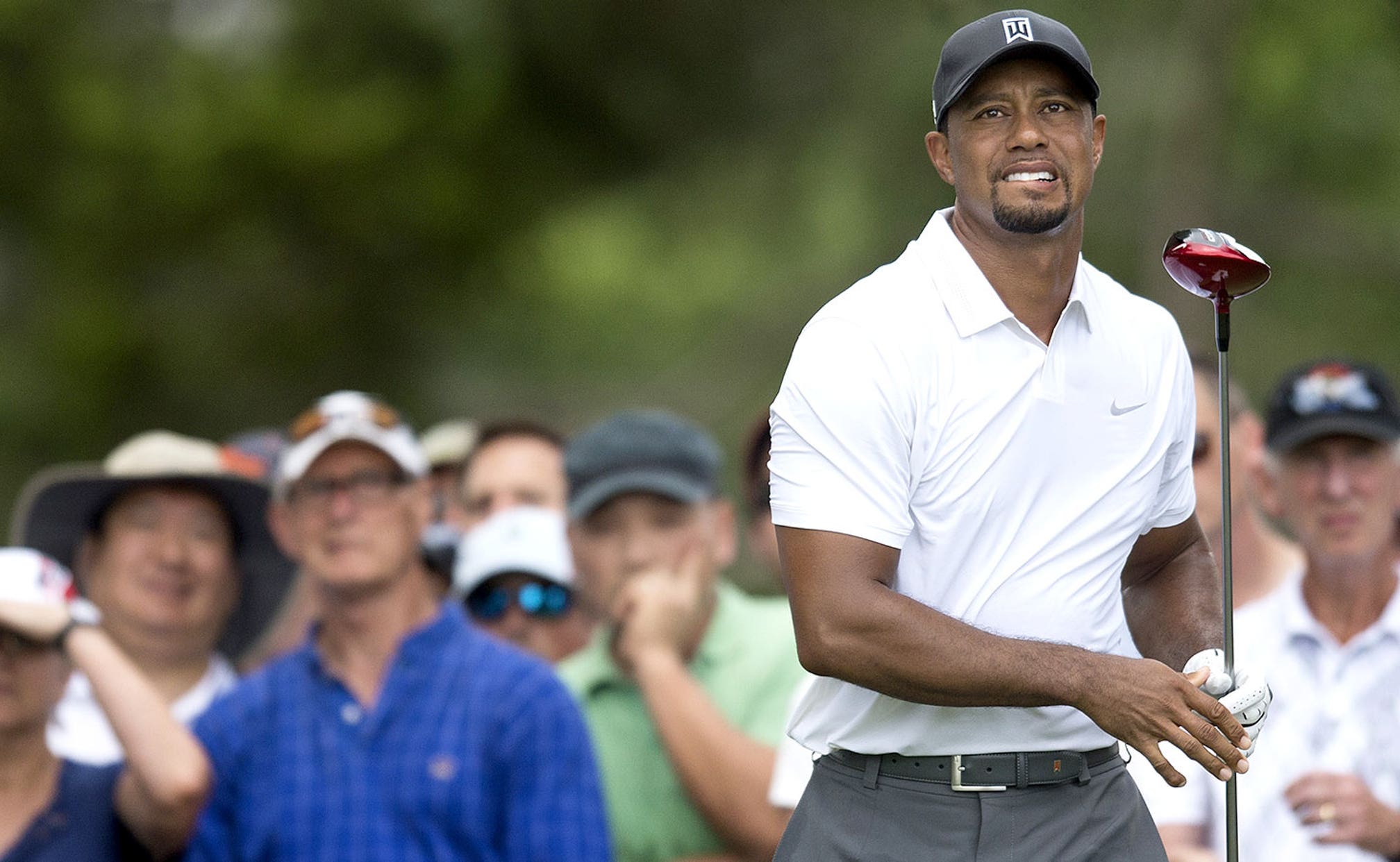 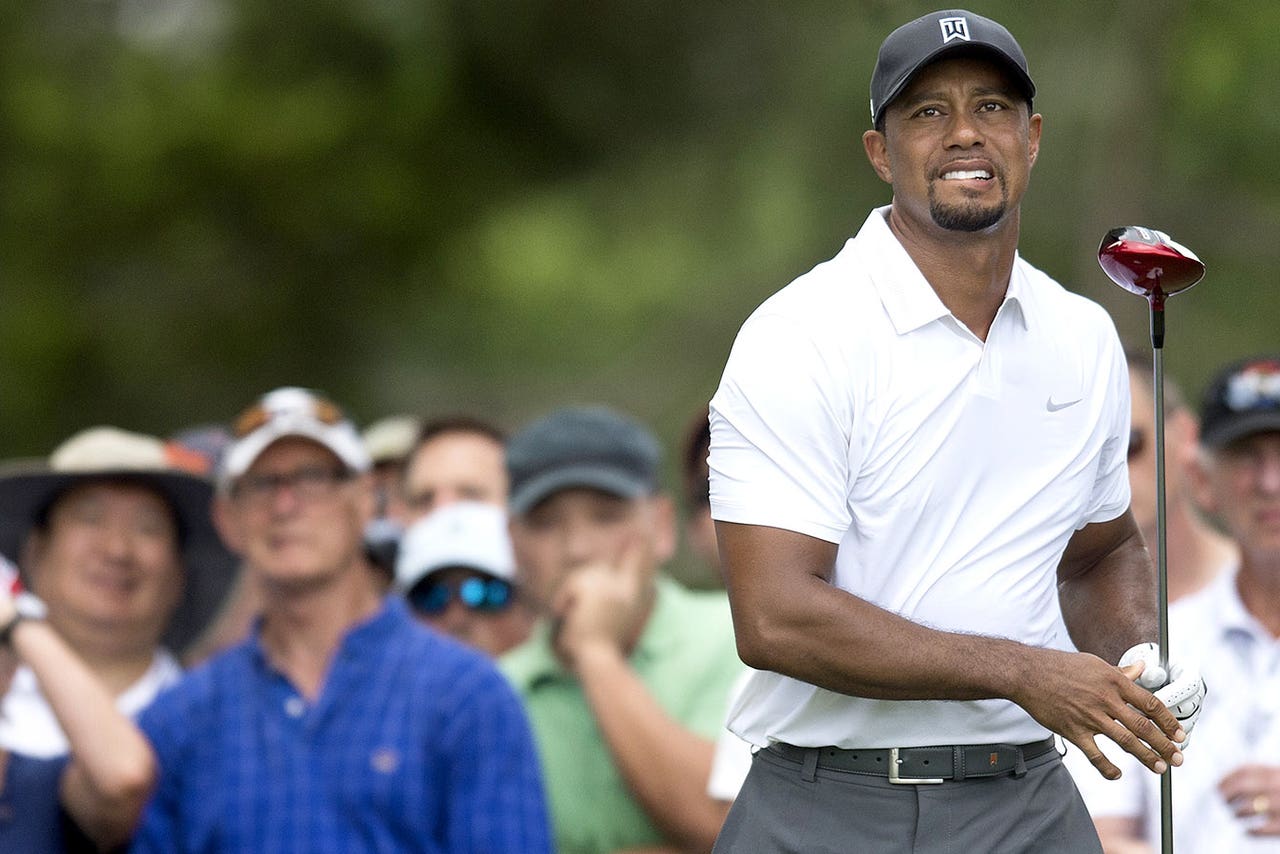 SOUTHPORT, England -- Paul Azinger said Thursday that a quest by Tiger Woods to make his swing better has backfired on him.

Woods has gone through four swing changes with three coaches during his career, each time saying the objective was to get better.

In a conference call for ESPN, Azinger said that in his quest to get better, ''I think he's actually gotten a little bit worse.''

Azinger is a former PGA champion and Ryder Cup captain - and a partner with Woods in one Ryder Cup - who now works as an analyst for ESPN. He will be in the booth next week at the British Open, where Woods is playing a major for the first time this year because of back surgery.

Woods has been stuck on 14 majors since the 2008 U.S. Open. The question on the ESPN call was whether the swing or injuries would be the greater factor if Woods does not catch Jack Nicklaus and his record 18 majors.

''I think one of the big differences that's very rarely articulated is the fact that while Tiger in his dominance always - for whatever reason - was in this quest to get better, I don't remember Jack ever saying that,'' Azinger said.

''Jack might have made some tweaks and twerks here and there ... but Tiger has made astronomical changes in a quest to get better. And as a result, Tiger has actually got a little bit worse. I think we can all pretty much see that.''

Azinger said several golfers have made a mistake changing the swing, but that Nicklaus was not one of them.

Azinger also questioned why Woods would entrust his swing to two coaches who never competed at a high level.

Woods was with Butch Harmon, who played briefly on the PGA Tour, before turning pro and during his most dominant days in golf from 1996 through 2003. Woods overhauled his swing with Hank Haney and had a two-year stretch when he won 18 times in 34 tournaments, including four majors. He switched to Sean Foley in 2011.

Azinger said that Woods has remained successful is a testament to his greatness as a player.

''I think he's the only guy who has dramatically changed the way his swing looks and has still been able to play at an extremely high level,'' Azinger said.

''When he went from Butch to Hank, even a lay golfer could tell that Tiger's swing had changed, and he won five or six major doing that. ... I don't know of anybody who's changed the way they look more than Tiger Woods with respect to his golf swing and still played great. Most people just go away. They disappear trying to do what he's done.

''It just is a real example of what a great player he has been.''

Azinger just doesn't understand why Woods changed so much. He suggested reasons as boredom or because of four surgeries on his left knee.

''He may look back and have regrets,'' Azinger said. ''I know that he's only worked with one guy that's played golf at a really high level, and that's Butch Harmon. And for him to just turn it all over to two guys that have never played on a high level is a bit of a mystery considering how great Tiger was when he did it. I'm not trying to be harsh, I'm just trying to be ... I guess it's more blunt than harsh.''

Azinger has been open with his opinions about Woods in the past. He said at the Masters this year that a difference between Nicklaus and Woods is that players no longer want to copy Woods' swing. He later that Woods used to be an artistic golfer who now is trying to become an engineer.

Woods missed the cut at Congressional three weeks ago in his return from back surgery. His next tournament is the British Open, which starts Thursday at Royal Liverpool.

''I hope he plays great,'' Azinger said. ''I mean, I hope he's recovered from injury. Sometimes you make these changes and it creates injury, as well.''