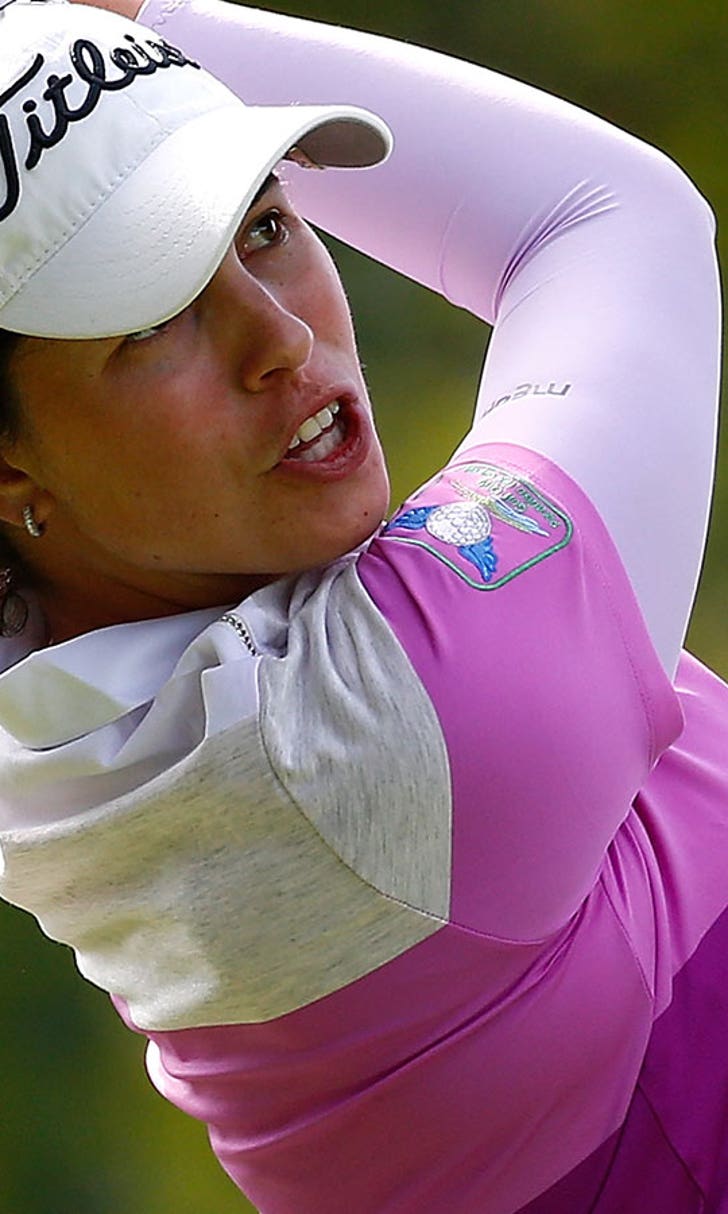 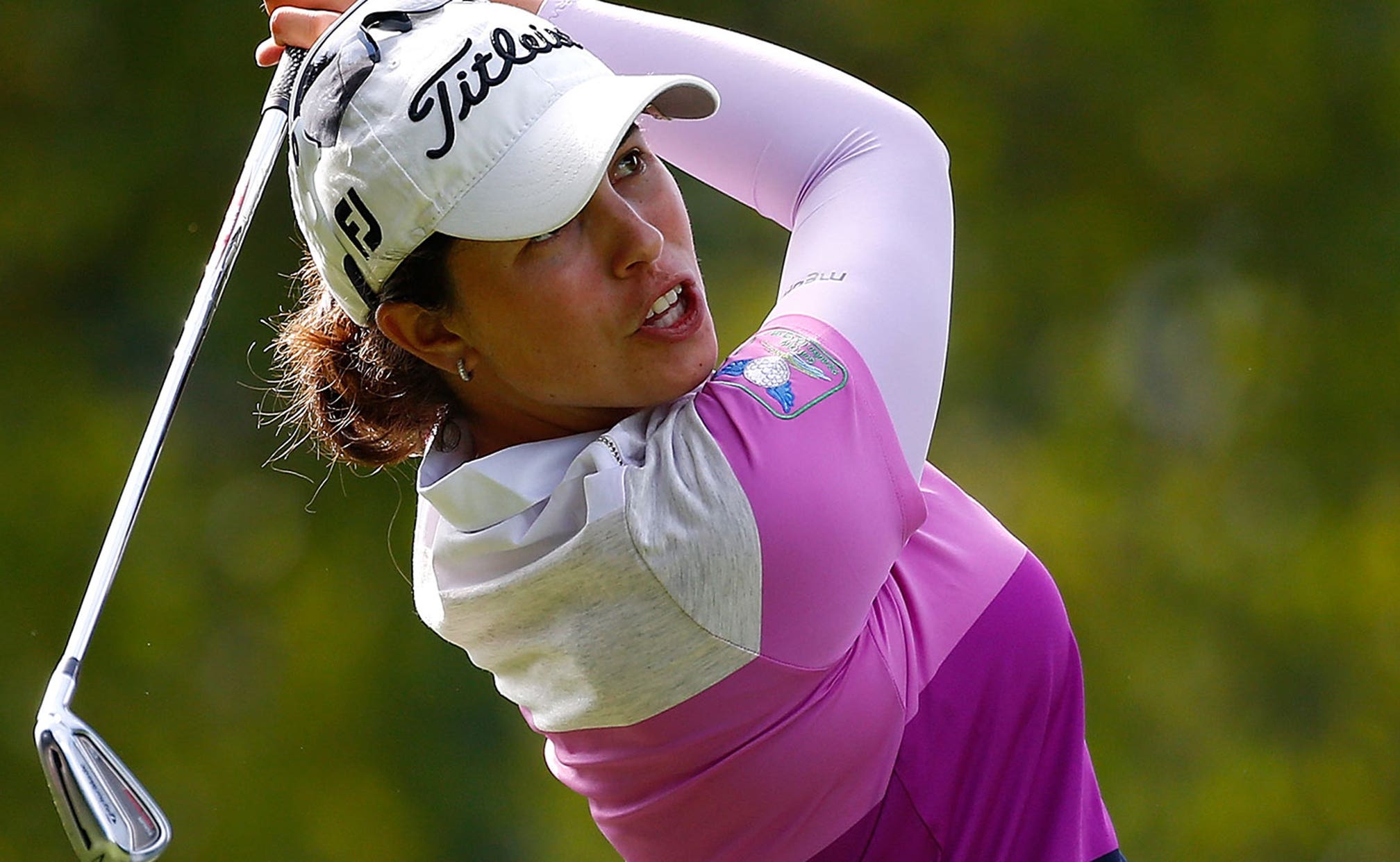 Four days ago, Giulia Molinaro was simply hoping to play in this week’s JTBC Founders Cup in Phoenix, looking to make her way in as a qualifier.

When the sun set Thursday, she was in the tournament, in the red, and only five shots out of the lead.

Oh yeah … and she was one car richer, too.

Starting on the back nine at Desert Ridge and racing the daylight after a four-hour weather delay, stood at the tee at the 148-yard, par-3 17th hole, 8-iron in hand.

One swing later, the ball was in the bottom of the cup and Molinaro was the owner of a brand new 2016 Kia K900.

"The first reaction was like, 'Oh, great, hole-in-one,'" Molinaro told reporters after the round. "Then it clicked that it actually was a car, so I think I screamed 'car' in Italian."

The shot also put the second-year pro at 1-under par, just three holes after a bogey put her at 2 over. She sits five strokes behind four golfers at 6-under par, including Lydia Ko, the hottest golfer on the planet, and Tiffany Joh, best known for wearing unicorn onesies.

As for Molinaro, her round was suspended after nine holes.

After play was stopped, Molinaro -- and other golfers -- took to social media to celebrate.

The swing that helped drive her home tonight in a new @Kia K-900! #Ace on the 17th for @GMolinaroGolf #FoundersCup pic.twitter.com/XQ7UH17FvH

@GMolinaroGolf Huge congrats on the ace mate! Hope ur dad got to see it!

Brava to my amazing friend @GMolinaroGolf for her hole in one today! #LPGAFounders