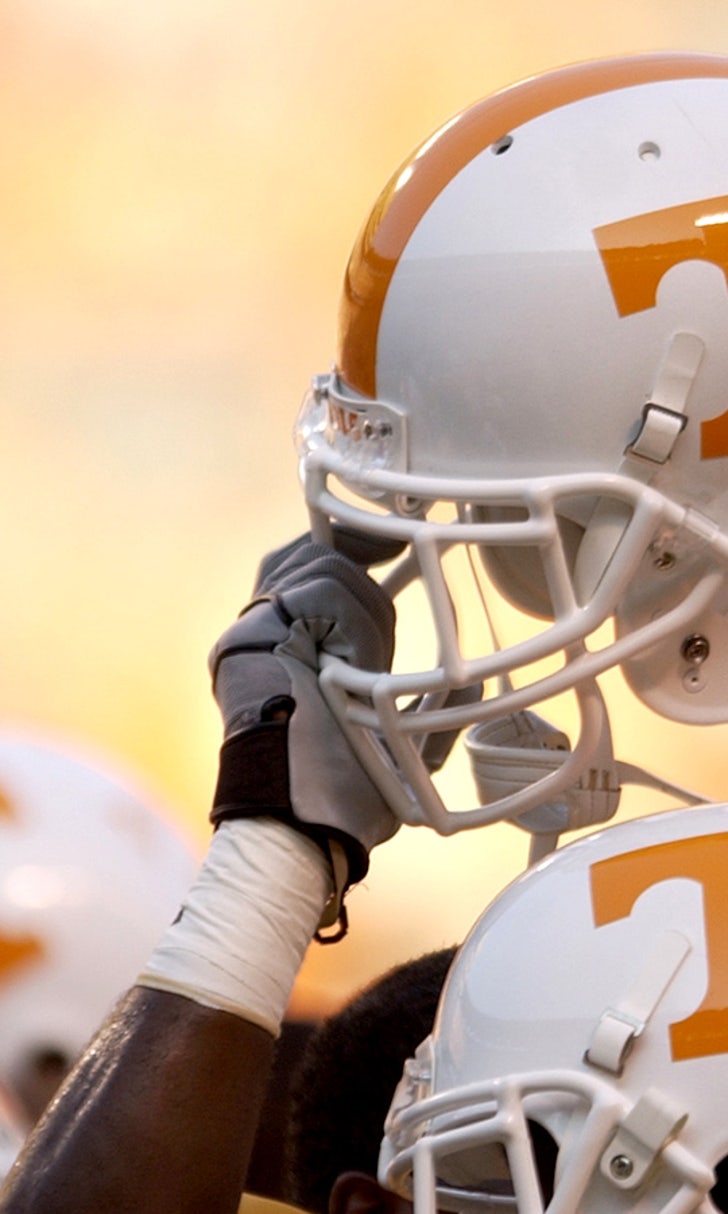 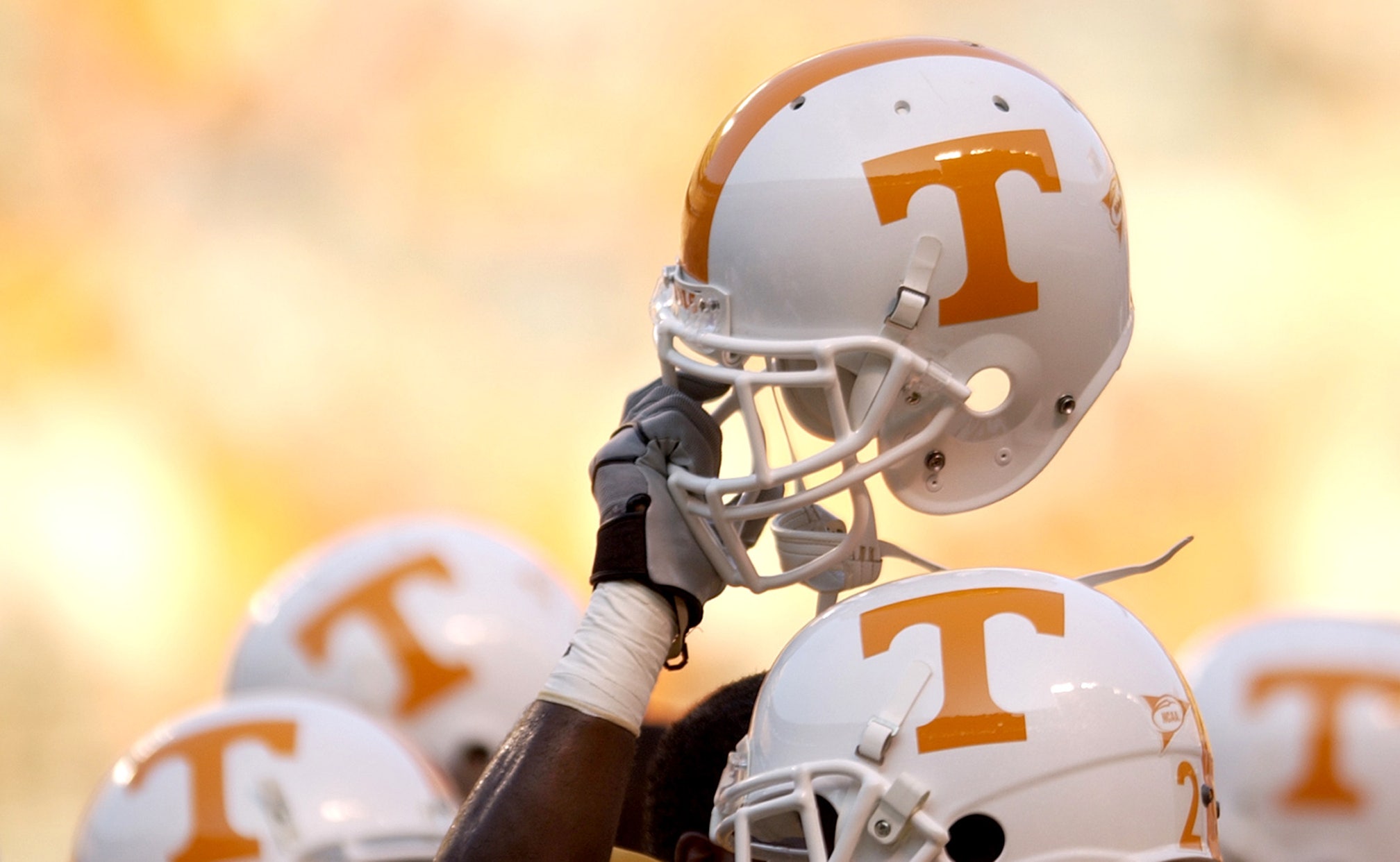 Vol QB commit talks up UT at Elite 11, plans to recruit for Tennessee 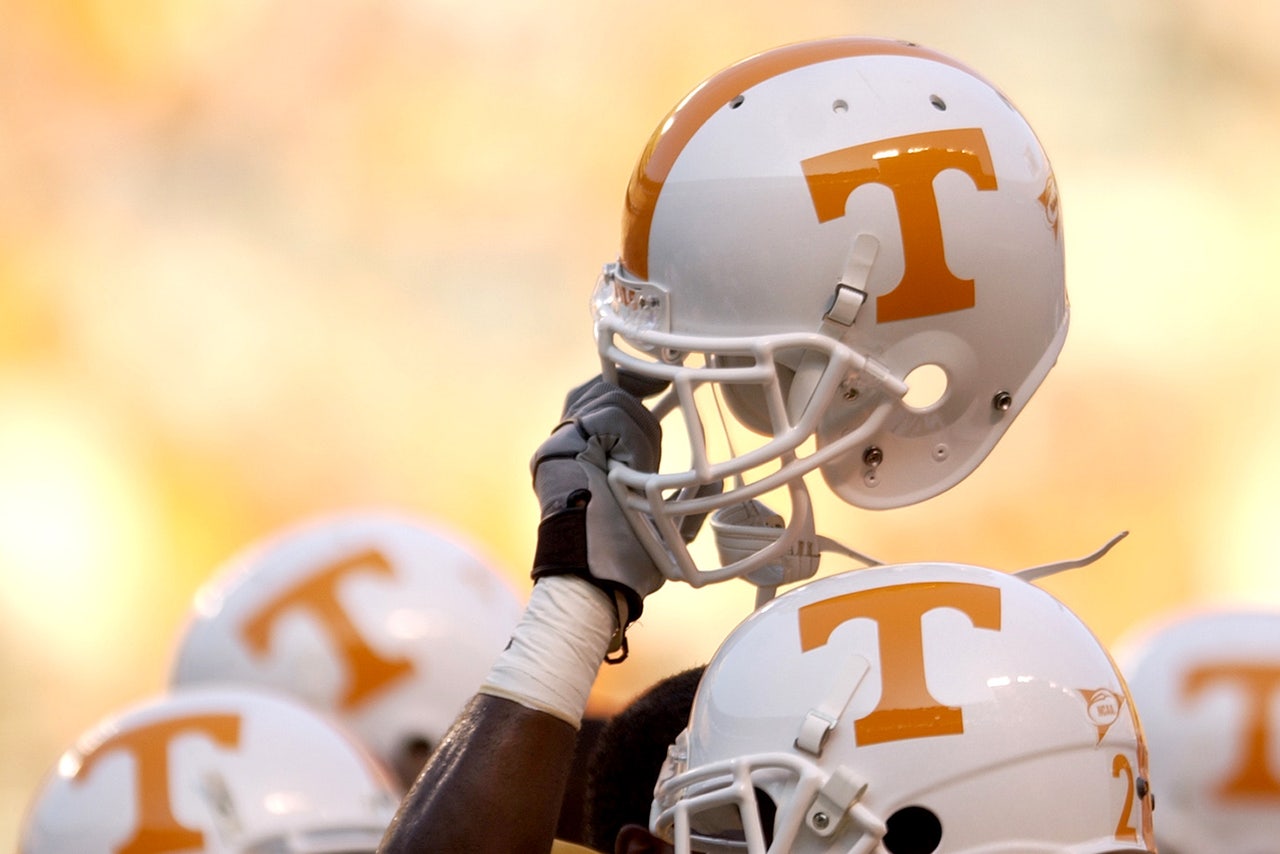 The Tennessee Volunteers are well represented at this year's Elite 11 Competition, as both their current starting quarterback Joshua Dobbs is in attendance, as a camp counselor, and his potential heir apparent in 2016 commitment Jarrett Guarantano is participating in the camp towards his goal of earning the coveted Elite 11 MVP Award as the nation's top quarterback prospect.

Prior to the camp kicking off Monday, Scout caught up with Guarantano to get the latest with his recruitment and his thoughts on his future at Tennessee.

With new scholarship offers from both Oregon and Florida, is Guarantano still firm with Tennessee?

"Still 100% with the University of Tennessee," Guarantano said. "Still very happy with my decision."

On any fellow prospects the New Jersey quarterback may be looking to recruit for the Vols, Guarantano listed three four-star prospects that the Vols are currently targeting:

What does Guarantano pitch to other prospects considering the Vols?

"I feel like Tennessee is a great option for all players. I think that if you have the opportunity to go to Tennessee, there's nowhere else like it in the world, so Tennessee's the best spot."

It's no wonder he's committed to the Vols, as it sounds like Butch's pitches have rubbed off on Guarantano. If Tennessee can add any of the three receivers listed above, Vol Nation might have their future quarterback to thank. 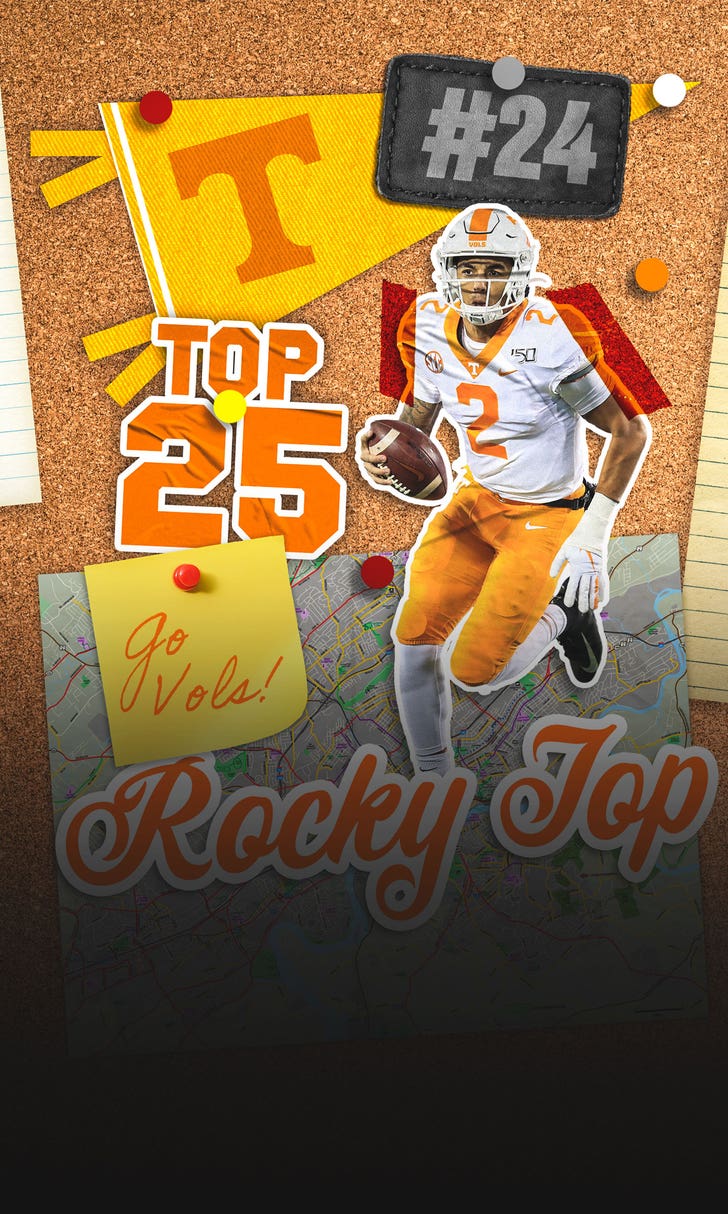