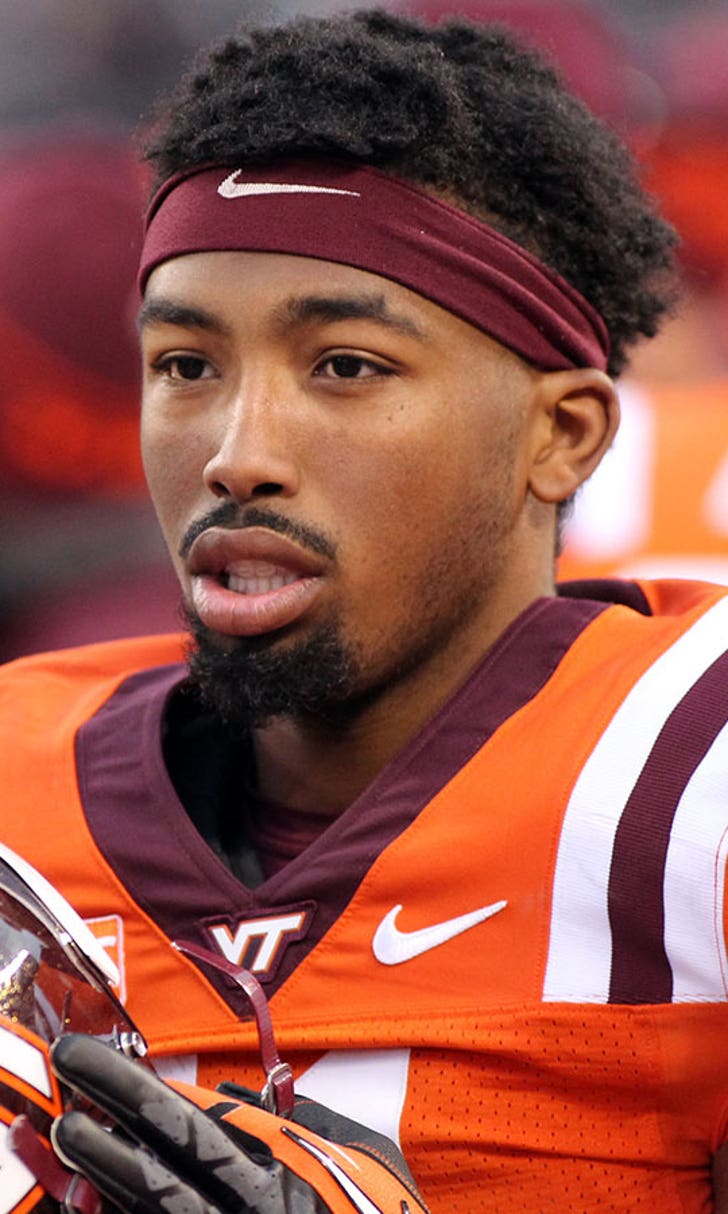 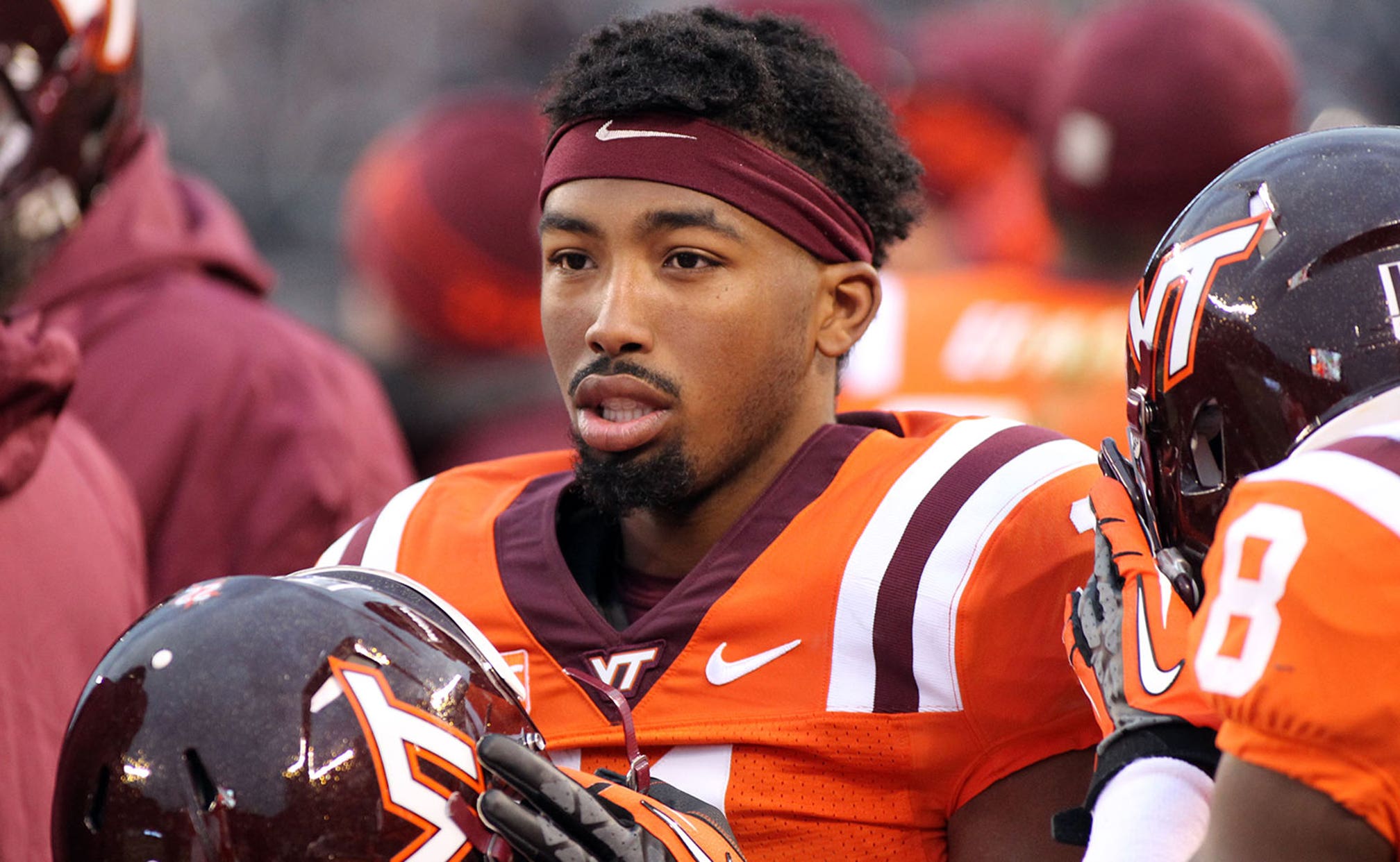 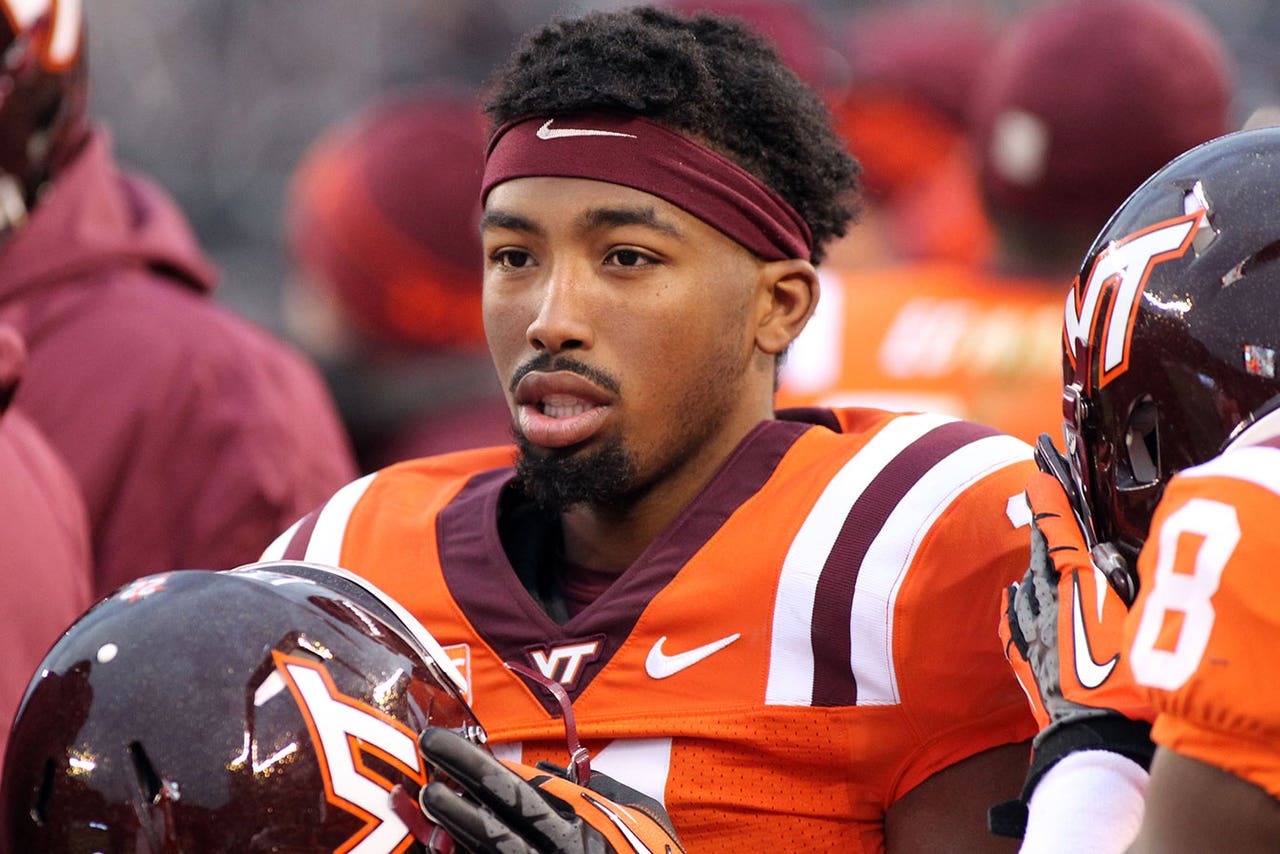 There wasn't a ton of Virginia Tech talent to behold in this year's NFL draft. Defensive back Kyshoen Jarrett and offensive lineman Lawrence Gibson were picked in the last two rounds, the only former Hokies selected in 2015.

Next year should be different, though. Andy Bitter of The Roanoke Times believes two Virginia Tech products could go in the first round, with cornerback Kendall Fuller being a potential top-10 pick.

Fuller established himself as a shutdown corner after picking off six passes as a freshman in 2013. He's eligible to enter the draft after the 2015 season, opening an opportunity to follow his brothers—Vincent, Corey and Kyle—from Virginia Tech to the NFL.

The other Hokie with a good shot to become a first-round selection is pass-rusher Dadi Nicolas, who registered nine sacks and 17.5 tackles for a loss last season.