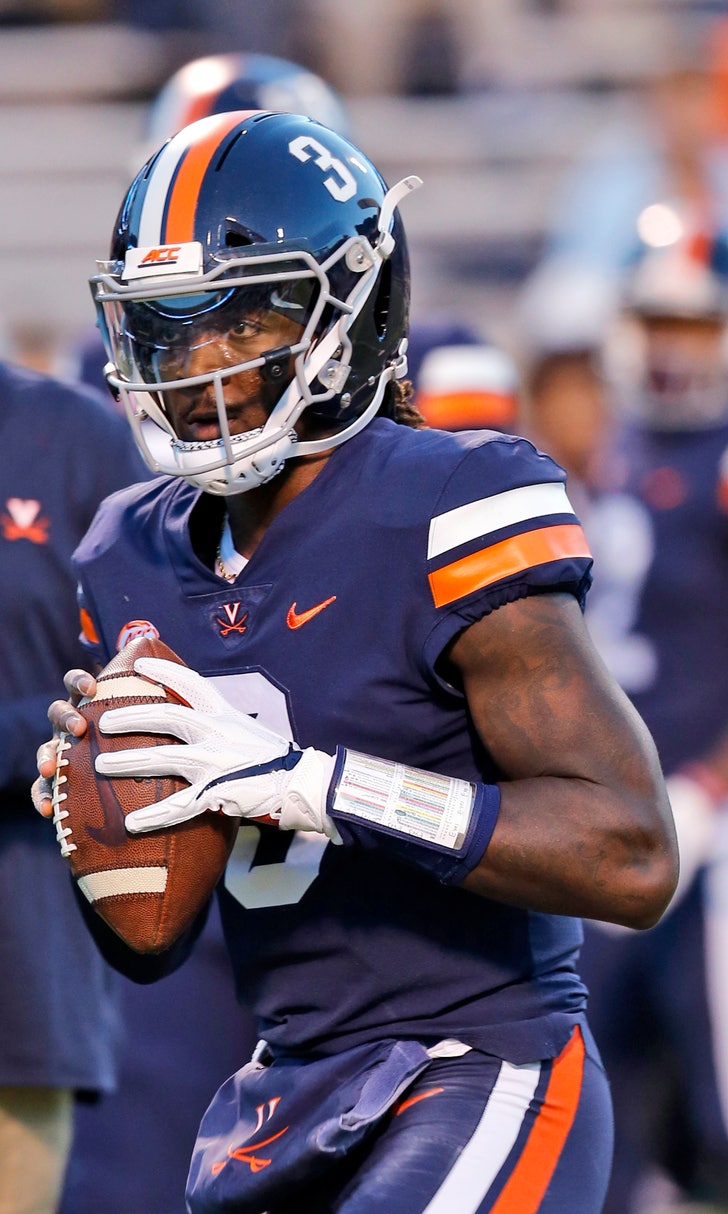 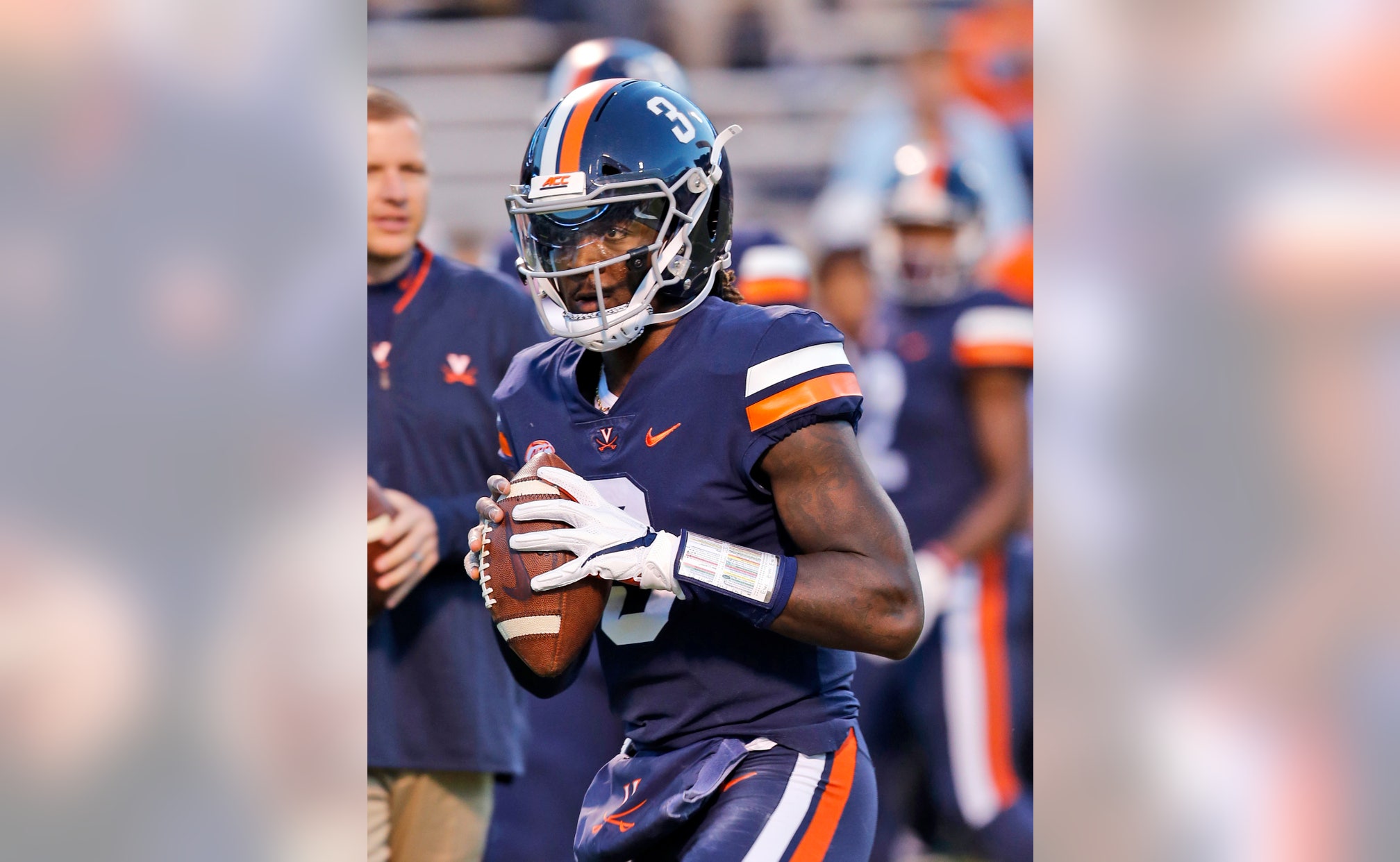 Things to watch in the Atlantic Coast Conference in Week 1:

Virginia at Pittsburgh. So much for tiptoeing into the season: The Coastal Division favorite Cavaliers open against a Pitt team that won it last year before being blown out in the title game by eventual national champ Clemson. The Coastal has had six different winners in six years and Virginia is the only school in the division not to make a championship game. QB Bryce Perkins — an exciting playmaker who would get all-ACC consideration if not for Clemson's Trevor Lawrence — looks to follow up an impressive 2018 season in which he ranked third in the league in total offense (277.2 ypg) against a Pitt defense that must replace three starting linebackers.

Virginia Tech's defense against Boston College's ground game. The Hokies would love nothing more than to start longtime defensive coordinator Bud Foster's final season by slowing down the ACC's top rusher from last season. AJ Dillon averaged a league-best 110.8 yards in 2018 despite a nagging midseason ankle injury. Virginia Tech's notoriously tough defense under Foster took a step back last season, ranking 11th both overall (438.6 ypg) and against the run (210.3).

It turns out Florida State won't get a chance to extend its long winning streak in Jacksonville. The Seminoles' game against Boise State was moved to their home stadium in Tallahassee because of the threat of Hurricane Dorian. The game originally was set for a neutral site that isn't all that neutral for FSU — which has won nine straight in Jacksonville, a run that dates back 30 years. Florida State is 14-2-1 in Jacksonville, and for now, the only chance the Seminoles have to improve on that record is to earn a Gator Bowl invitation.

N.C. State opens with the same opponent against whom it closed the 2018 regular season — East Carolina — but the oddsmakers aren't expecting anything close to a repeat of that 58-3 beatdown. The Wolfpack enter as 16½-point favorites over a Pirates team making its debut against new, but familiar, coach Mike Houston — who built a reputation at James Madison of giving FBS teams fits. His Dukes team routed ECU in the 2017 opener and began last season with a 24-13 loss to the Wolfpack.

Mack Brown's encore at North Carolina will begin with a true freshman quarterback: Sam Howell will start the Tar Heels' opener against South Carolina in Charlotte after winning a three-way battle with two redshirt freshmen in preseason camp. The former top-100 prospect had been committed to Florida State but picked UNC following the departure of FSU offensive coordinator Walt Bell.