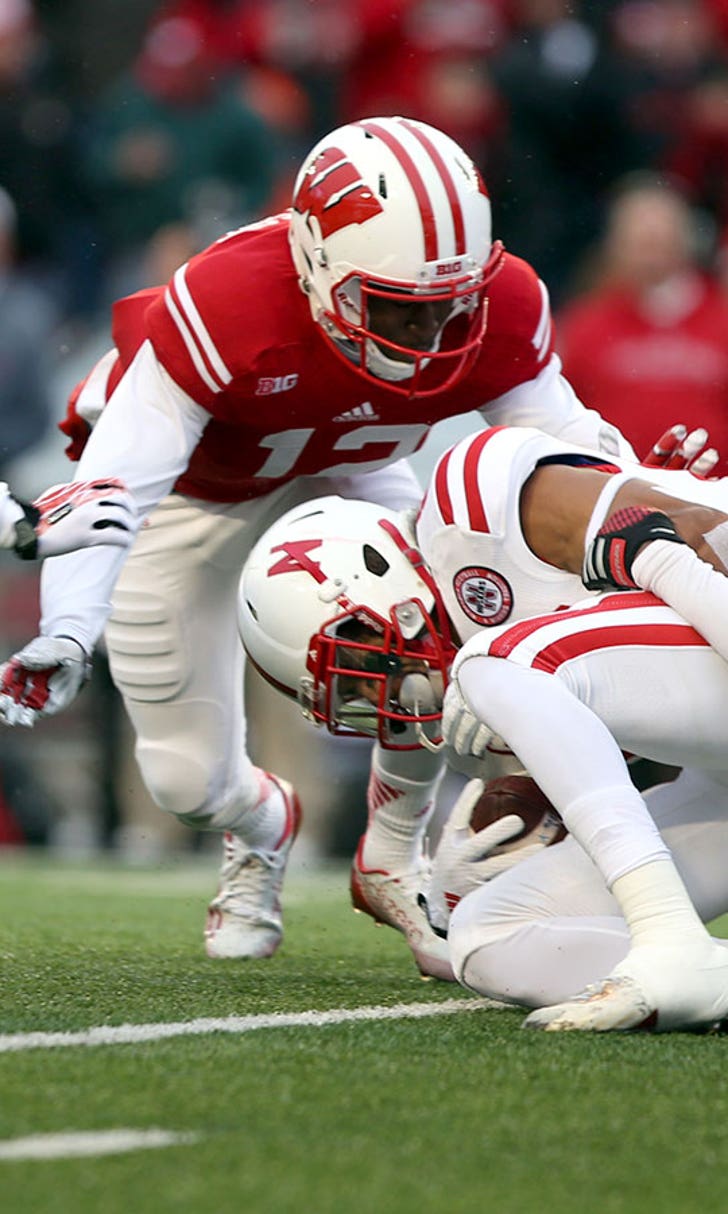 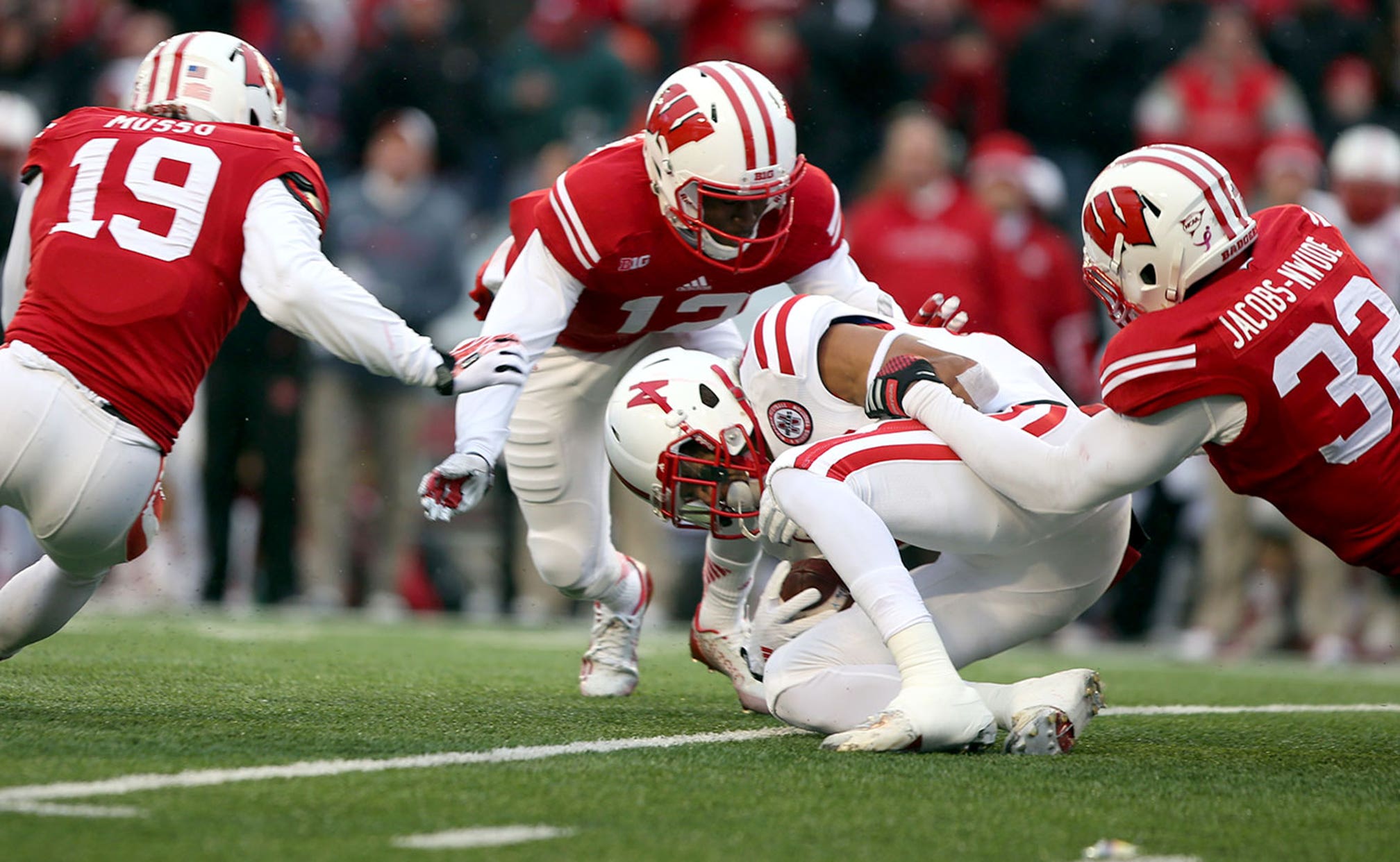 Two Badgers projected starters at LB get hurt in practice 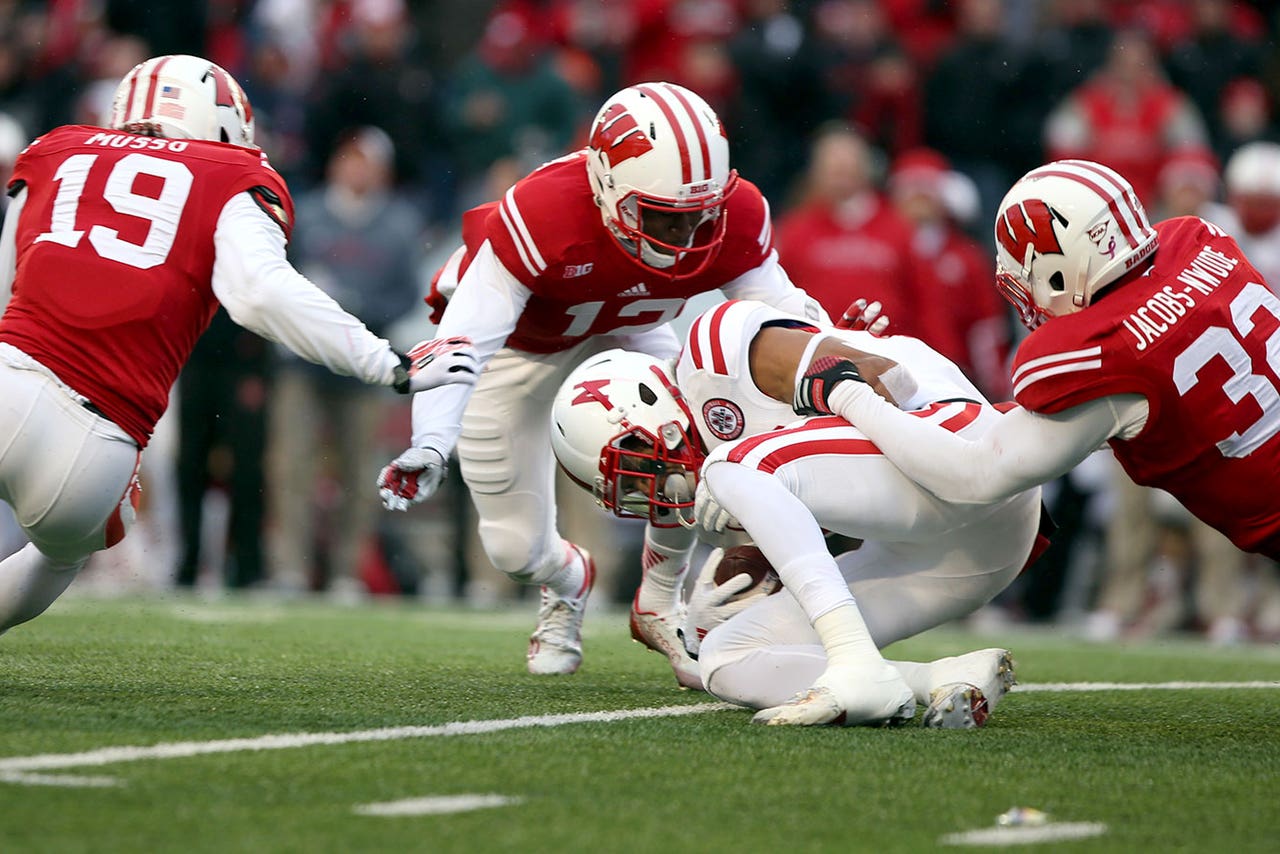 On Wednesday the Badgers went to half pads for practice after spending the first two days of fall camp in shorts and helmets.

Hopefully what happened is not a precursor of things to come as two projected starters at linebacker did not finish practice due to injury. According to JS Online, Leon Jacobs and T.J. Edwards, the teams projected starting middle linebackers in the 3-4 scheme both went down.

Jacobs suffered a right foot injury and was in a protective boot the rest of practice and Edwards injured his shoulder shortly afterwards. Edwards did stay on the field with his arm in a sling.

We will know more shortly on the status of these players since coaches were not made available to the media after practice.